Looky here. It turns out Bill Murray is single! That’s right. The legendary comedy actor is on the market, ladies. That doesn’t happen every day.

Well, it has been rather unclear of late, but Bill Murray is in fact single. So for any interested ladies out there, there is hope still! Maybe you’ll run into him on the street, or he will photobomb one of your selfies or buy you cotton candy at a carnival… The point is, you can still become Mrs. Murray.

The 64-year-old Ghostbusters actor confirmed his singledom during his interview on Howard Stern‘s SiriusXM radio show on Wednesday, after the host asked, “Is there something you question in your own life on why you haven’t found that great love of your life?”

How to artfully take advantage of TIFF’s Bill Murray Day

Murray answered quite honestly and humbly (one his many wonderful traits, ladies), stating, “I do think about that… I’m not sure what I’m getting done here. I have kids that I’m responsible for. I don’t think I’m lonely… There’s a lot that I need to do that I’m not doing. We’re kind of ugly if we look really hard.”

The actor elaborated that he wants to connect with himself first — which is something he has been avoiding — before attempting to find that special someone. Doesn’t that make him even more lovable? Come on, Murray is a treasure! He is an iconic actor with an amazing sense of humour, and age is just a number, right? Not that we’re endorsing any type of pursuit, but here’s why you should consider adding Murray to your list of “Hollywood Eligibles” (especially now that George Clooney is unavailable): 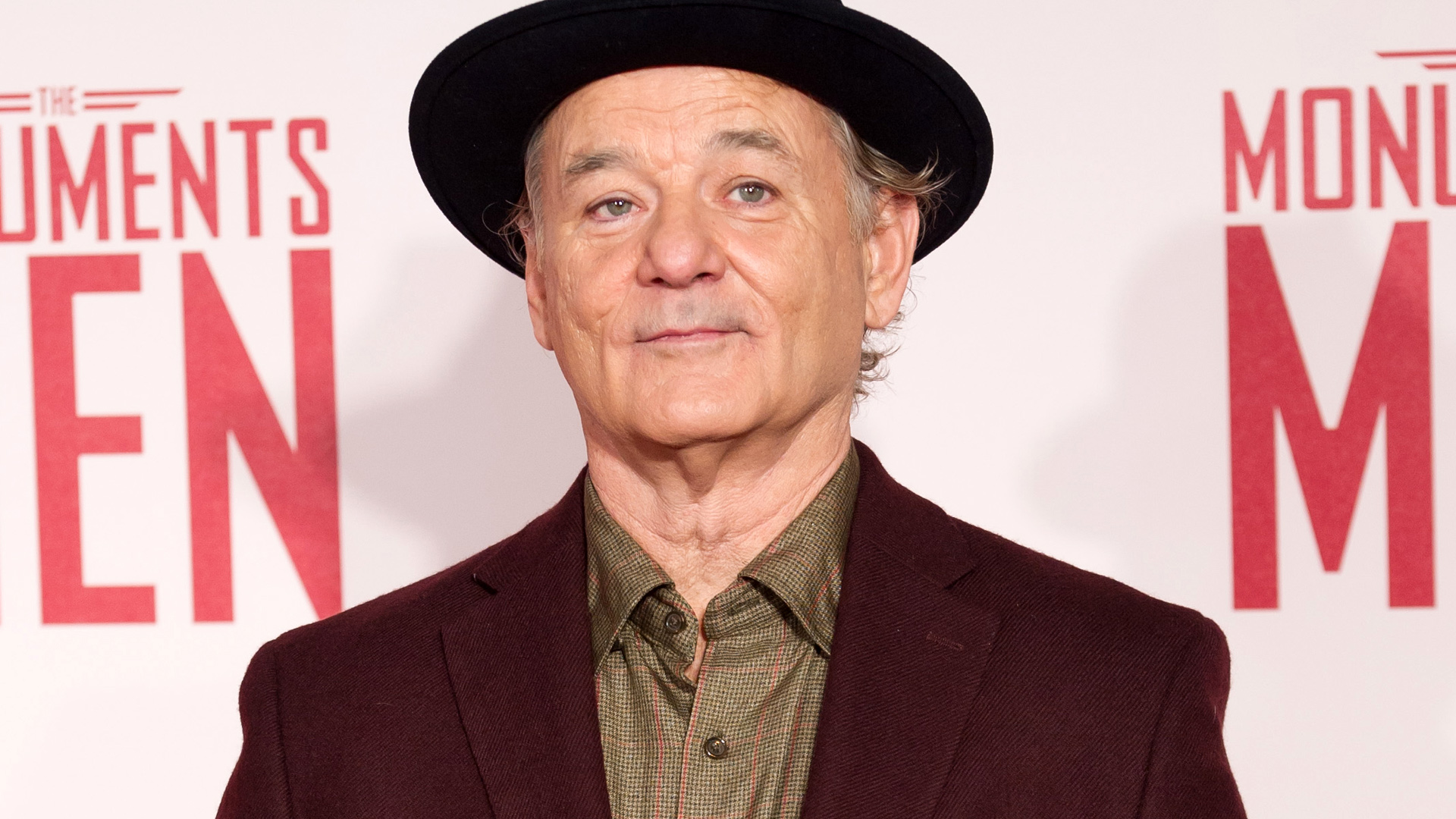 4. He can sing Bob Dylan songs

5. He was in Ghostbusters

All we’re saying is that Murray is often overlooked as a hottie bachelor, and we’re trying to highlight some of his many great qualities. For a quick lesson in his personal history, the actor was married twice before and has six children. Would you ever date Bill Murray? We sure would.