Bill Murray never fails to enrich our lives with magic. In a recently released clip from his latest film, St. Vincent, Murray sings Bob Dylan’s classic “Shelter from the Storm” and warms our little hearts. 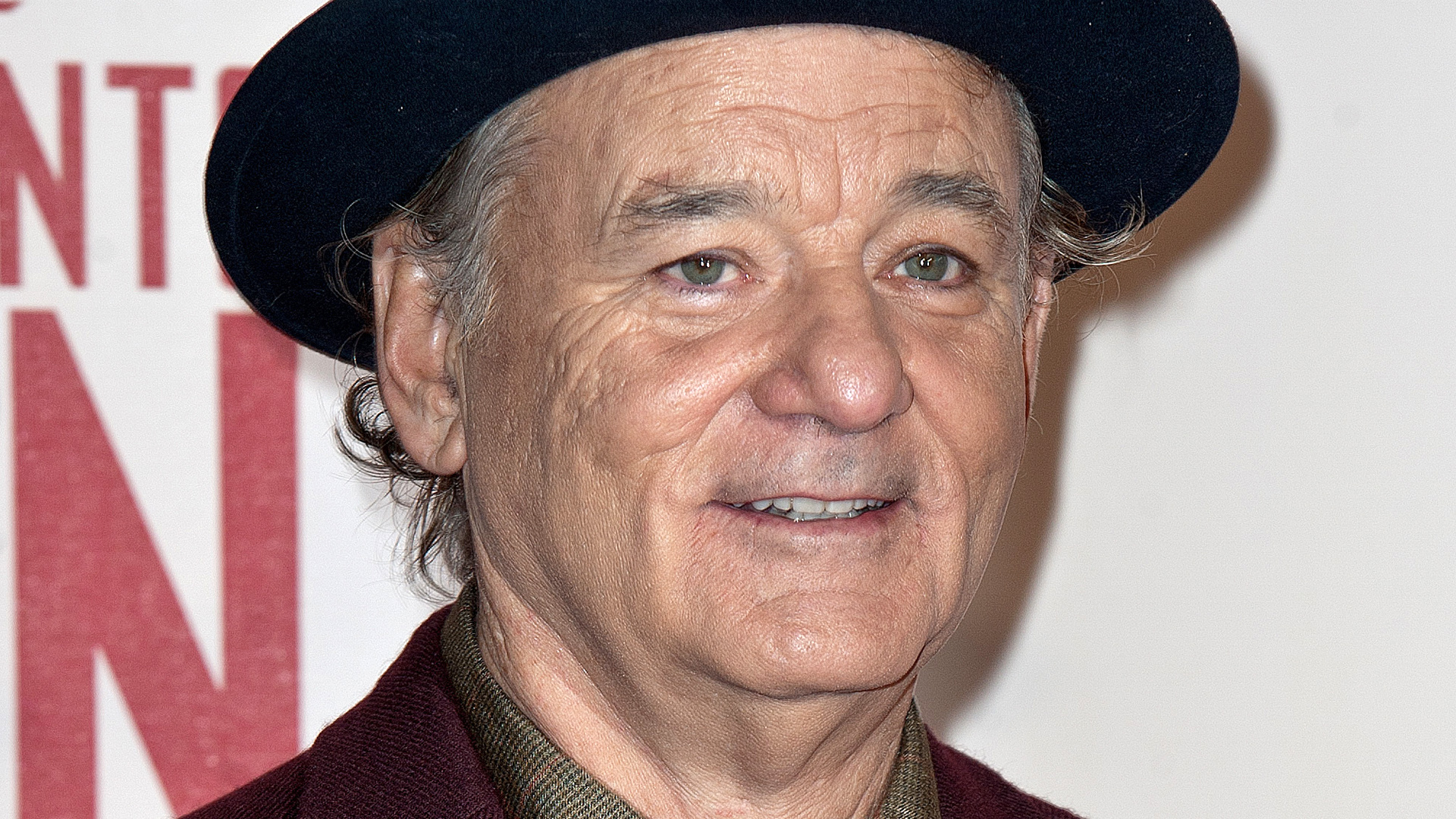 In case you have not registered this innate truth yet, Bill Murray is the greatest human being who has ever lived, and everything he does is arguably amazing. This is just one of the many building blocks upon which our universe rests — questioning it is basically inconceivable.

In yet another show of his immense awesomeness, Murray appears in a new clip from his latest film, St. Vincent, singing Bob Dylan’s “Shelter from the Storm,” rocking what appears to be a Walkman and watering a very dead potted plant. Despite Murray’s belting out the tune rather poorly, this is nevertheless just a super-cool video, and we love it.

The clip was shared by The Weinstein Company on Friday in promotion of St. Vincent‘s limited release on Oct. 24. The film follows St. Vincent (Murray), a drunken veteran, who takes on babysitting duties of his new neighbour’s son, played by Jaeden Lieberher. The movie also stars Melissa McCarthy, Naomi Watts and Chris O’Dowd. Looks pretty interesting, no?

How to artfully take advantage of TIFF’s Bill Murray Day

We’re just very glad to see Murray on the big screen again and are quite excited about his new adoration for taking on quirky roles. Well, he has always taken on interesting roles, but they’re getting more and more outlandish with the passing years. Will you be watching St. Vincent, or pass?

Have you seen Dianna Agron topless yet?
All men should follow Mario Lopez’s advice on romance
Forget about Bond girls, these actresses could replace James Bond entirely