Maroon 5’s video for its newest single “Animals” is being poorly received by a sexual assault support group for exploiting and condoning stalking.

Maroon 5‘s recent music video for “Animals,” released on Monday, is raising quite a few eyebrows, and it’s not too difficult to figure out why. Be warned, this may get a little disturbing.

First off, the song is like an unofficial anthem for stalkers and cannibals across the globe, with literary gems like “Baby, I’m preying on you tonight/ Hunt you down, eat you alive” and “Maybe you think that you can hide/ I can smell your scent from miles.” Charming, no?

Now the music video is in hot water with the sexual assault support group RAINN for romanticizing stalker imagery. How? Well, in the video, Maroon 5’s lead, Adam Levine, plays a butcher moonlighting as a stalker. And his prey happens to be a lovely woman, played by Levine’s wife, Behati Prinsloo. Somewhere out there, Freud is clapping in giddiness…

Take a look at the video, unless you’re squeamish about blood:

“Maroon 5’s video for ‘Animals’ is a dangerous depiction of a stalker’s fantasy — and no one should ever confuse the criminal act of stalking with romance,” RAINN’s vice president of communications, Katherine Hull Fliflet, said in a statement on Wednesday. “The trivialization of these serious crimes, like stalking, should have no place in the entertainment industry.”

Adam Levine is the Sexiest Man Alive; who else held this title?

Of course, RAINN is not the only group dismayed by the video. Many fans have been quite outspoken on social media about the disturbing themes of the clip. Maroon 5 has definitely taken it a step too far this time. Here are just a few moments from the video that have eternally disturbed us and the rest of the world:

1. Lonely in the rain 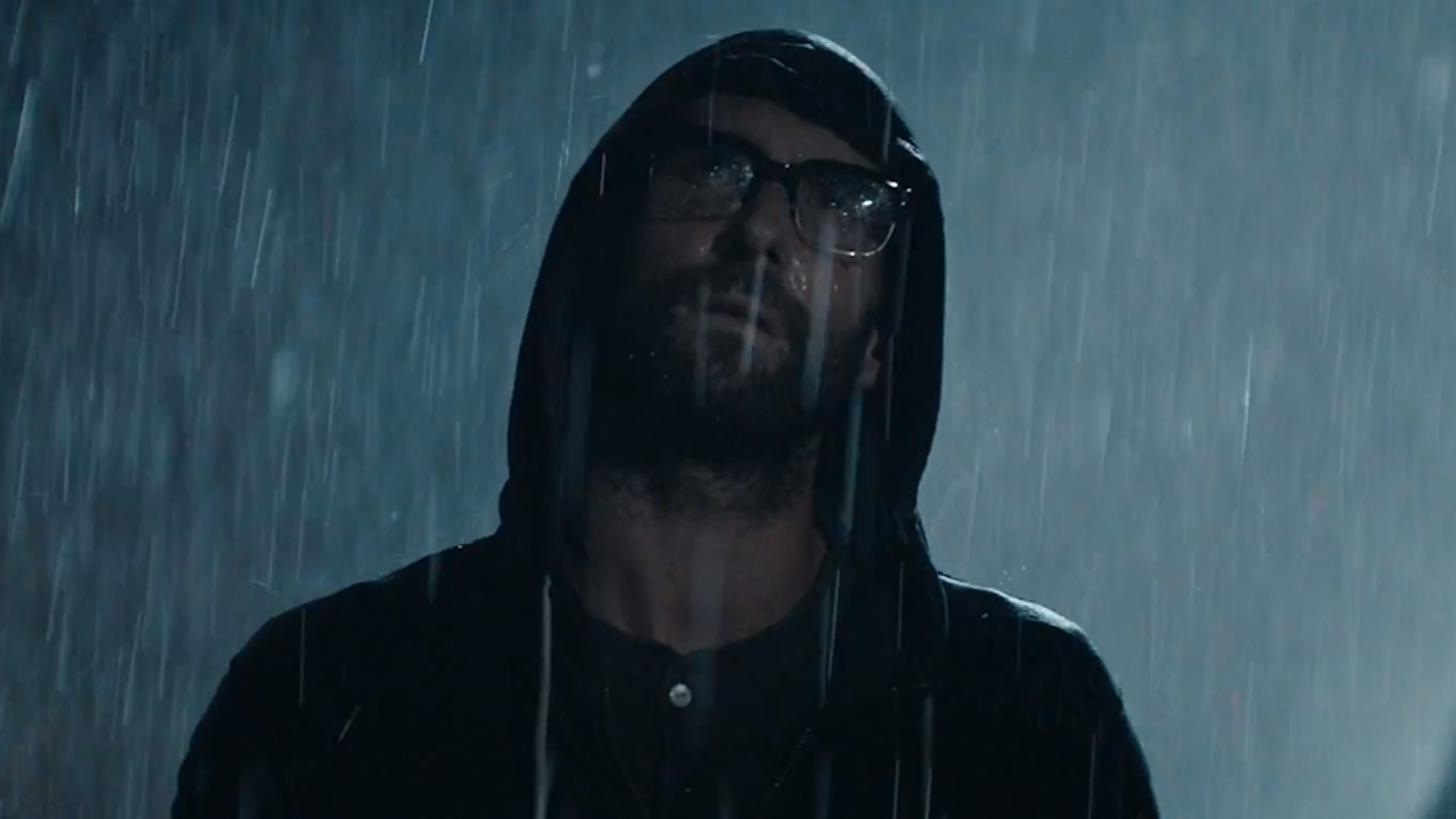 Why is it in the rain? Why are all the creeps always in the rain? This is when we knew this music video was going in the wrong direction… 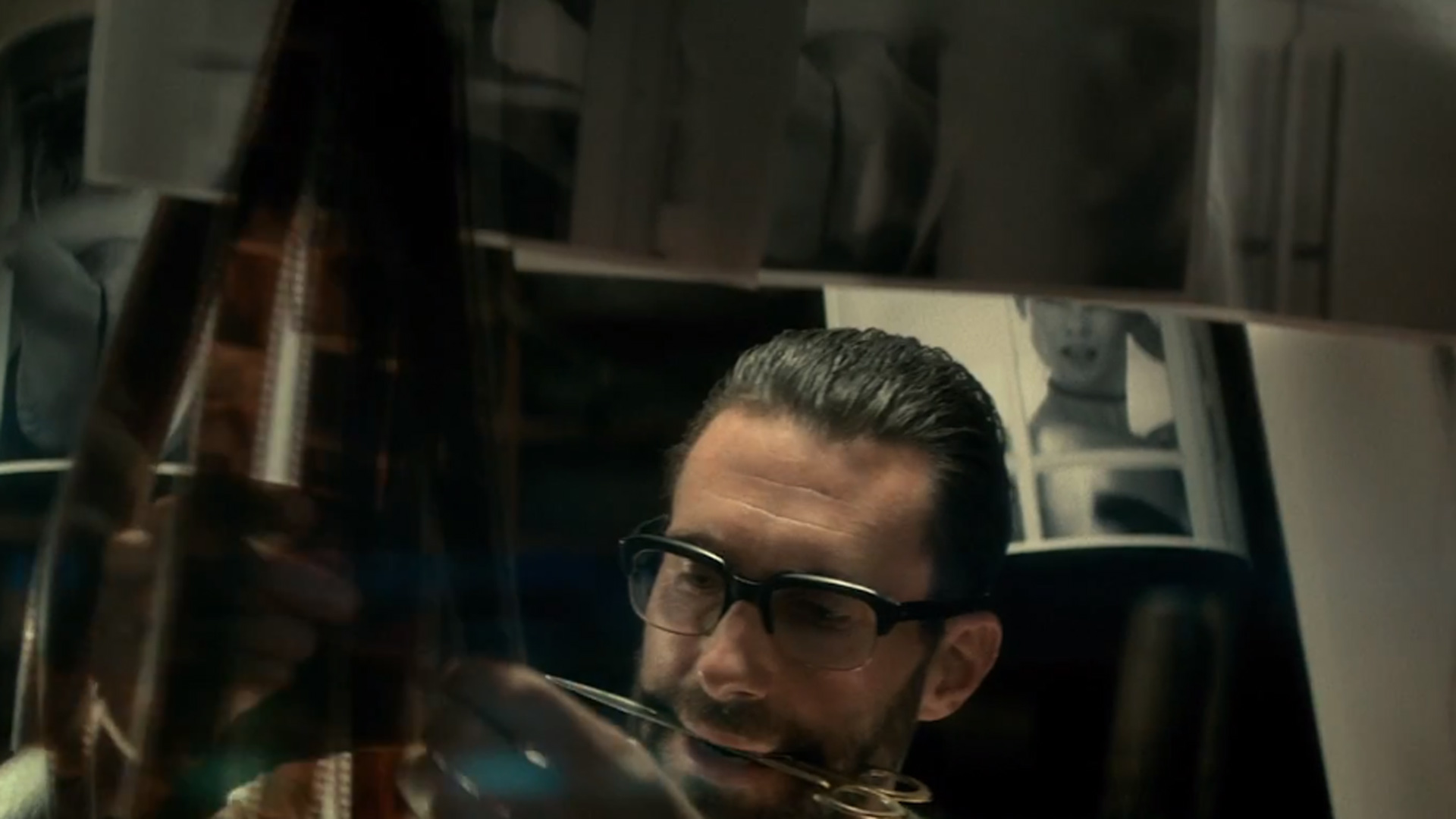 OK, for some people, being stalked is a reality. Again, it feels strange to include that in the music video. On another note, in this scene, Levine seems to be hard at work examining these shots… What is he looking for? His sanity, perhaps?

3. Hanging out with the carcasses 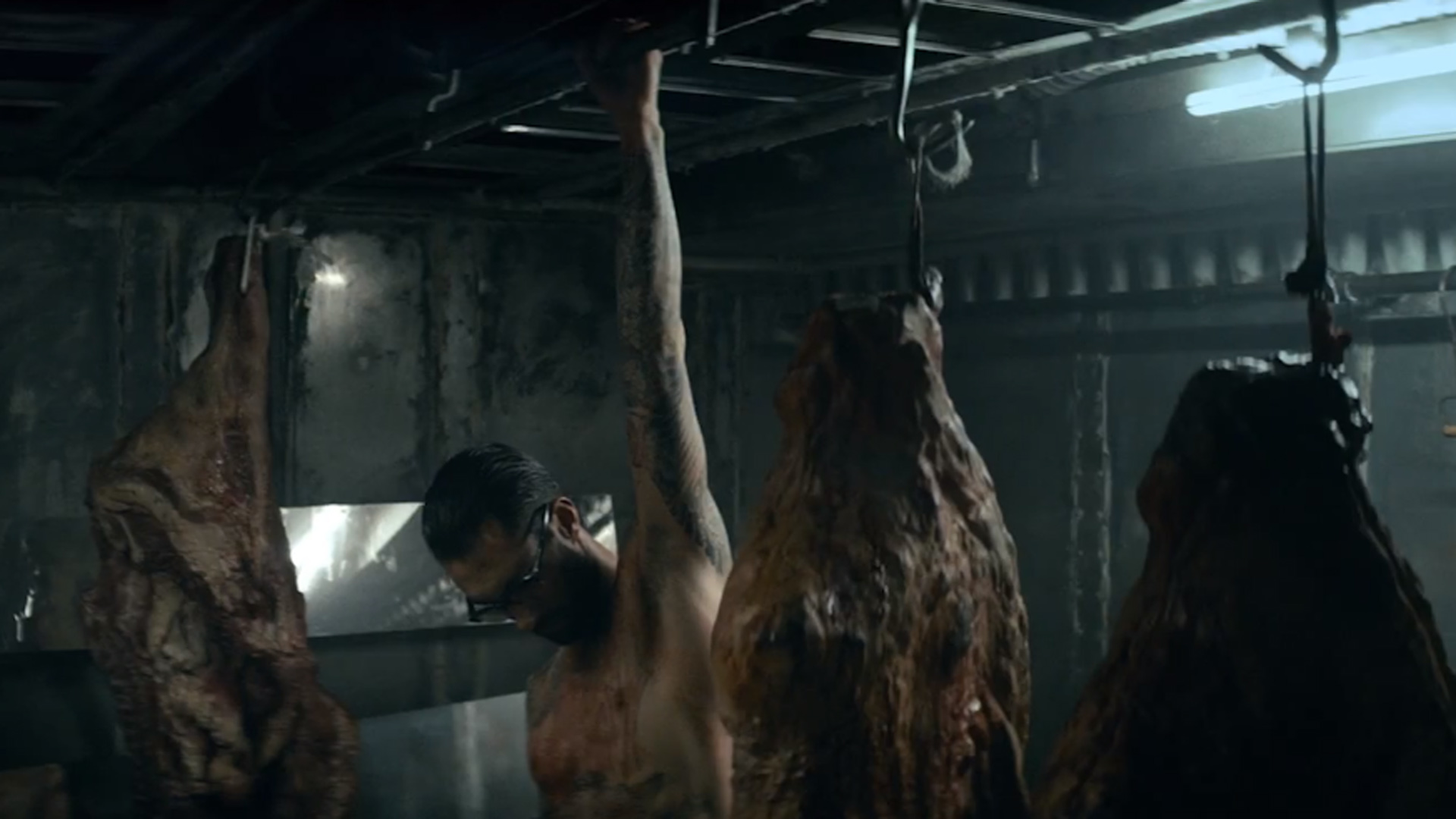 Sorry, but this was just creepy. Especially since this music video is set to a poppy song and troubling lyrics. 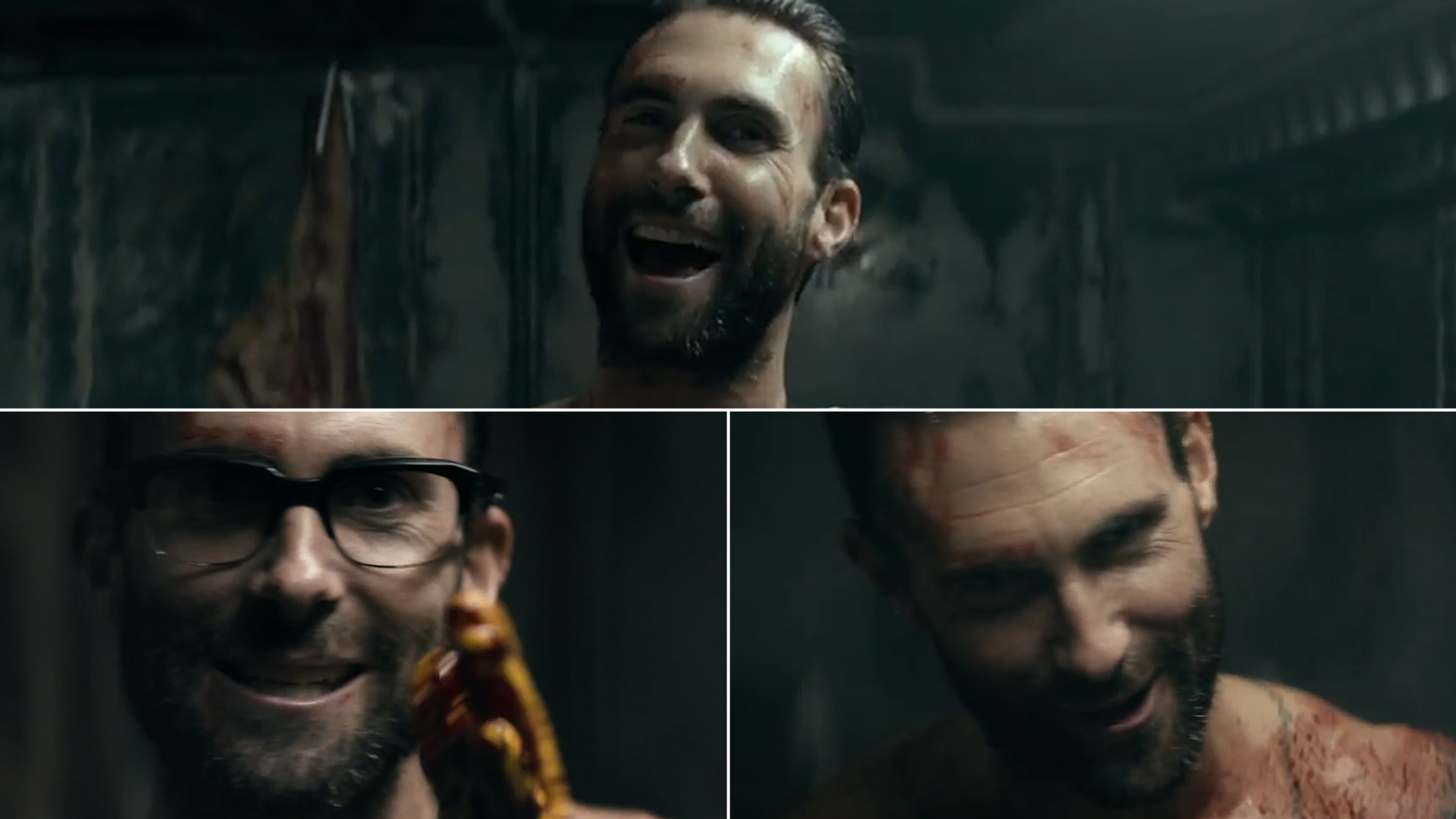 Again, in the context of stalking and bloody imagery, this seems too real. Levine is having way too much fun playing a disturbed individual. 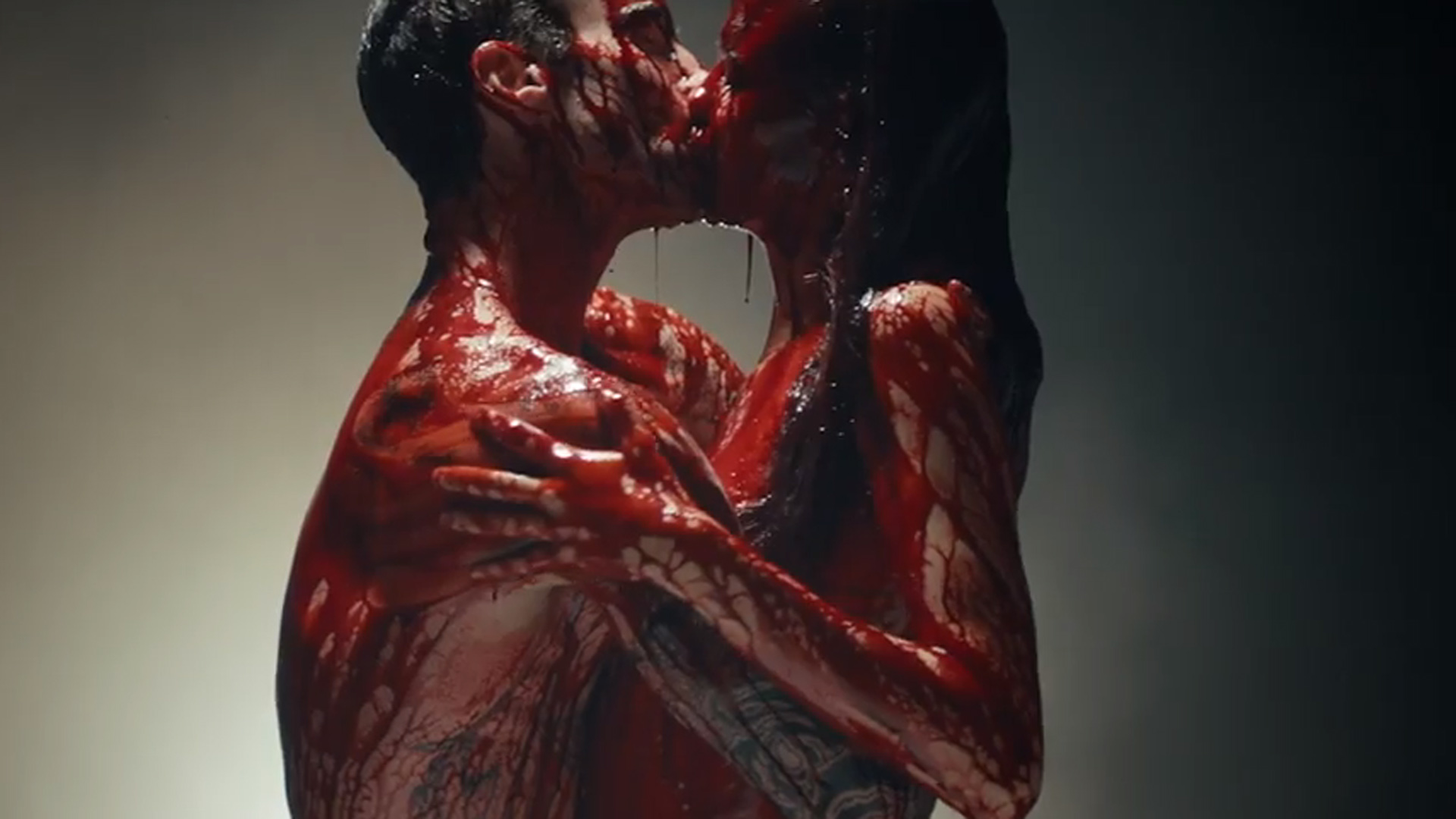 Well… There’s also this. Levine, who plays a stalker, and his wife, Prinsloo, who plays the stalkee, are making out in blood. In a music video that was already questionable, this was just… Yeah. We have no words.

Call us old-fashioned, but stalking and carcasses are not sexy. Trying to make them sexy is in poor taste, especially since the former is a criminal offence. Clean it up, Maroon 5. You have a social responsibility, whether you like it or not.

Is BitTorrent the future of the music industry?
Sting and No Doubt performed together and it changed us (VIDEO)
Pink and Dallas Green’s new single is going to be stuck on replay (VIDEO)