Since we’re already talking about Rihanna being possibly cast as the next Bond girl, alongside Daniel Craig, why not entertain the idea that maybe it’s time for James Bond to be cast as a woman?

Oy, vey! Have you heard all the jabber surrounding Rihanna‘s alleged casting as a Bond girl in the next 007 flick? Sure, we’d all like to rub elbows with Daniel Craig, but what’s all this fuss about? Seriously, the women of the franchise tend to simply be James Bond’s accessories — or even distractions — discarded one after the other faster than you can say The Man with the Golden Gun.

We’d rather the Bond empire was spiced up a little and given a new spin. What if the iconic secret service agent was portrayed by a powerful woman, for example? And she had the pick of the male crop and all the super-sweet gadgets? We think Rihanna would do even better as 007, instead of just being his female lackey.

We obviously went ahead and did some of our own casting, whilst keeping the essence of Mr. Bond in mind, and these are some other actresses we think can totally own the James Bond role. 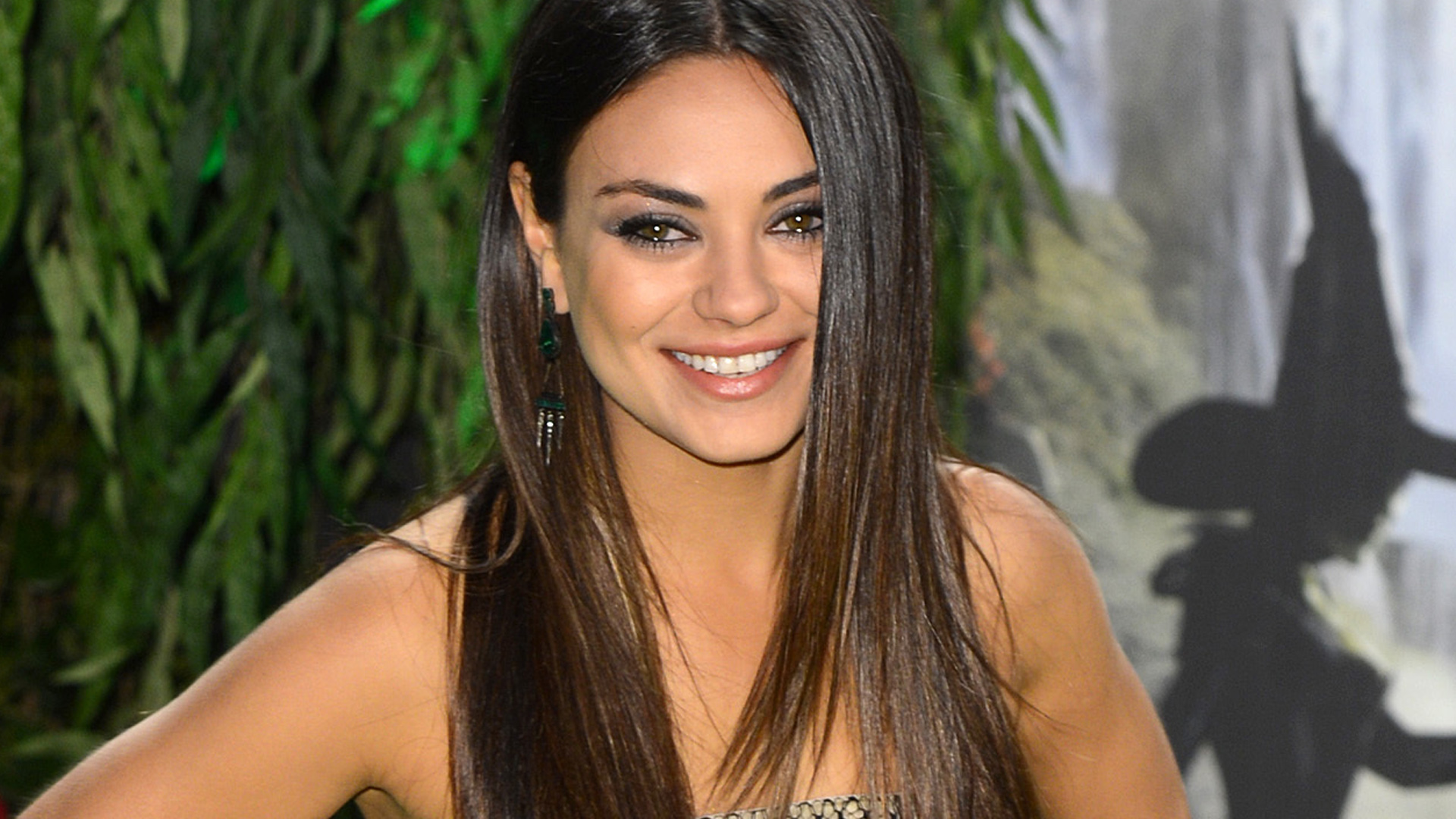 Here’s the great advantage of Mila Kunis. James Bond has always been portrayed as a womanizer and Kunis’s gorgeousness will make that aspect easy to translate, but the actress is also fluent in Russian. So, if Bond is ever faced with Soviet-like villains again, she can easily work that dialogue. We’re sure Kunis would have no problem putting on an English accent for the role. 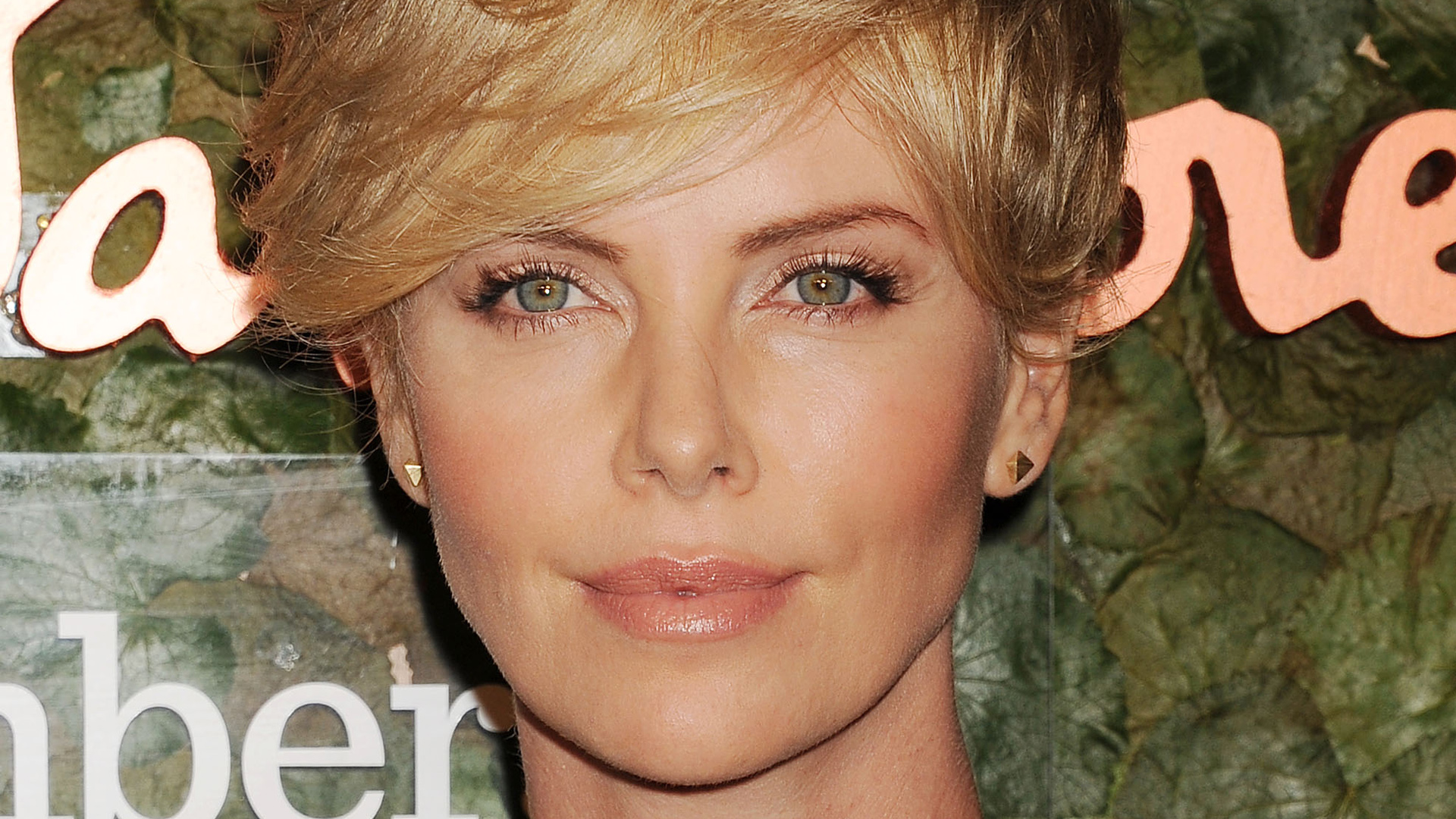 Just to mix things up, what if Bond was played by a beautiful blonde? We know Theron can be a badass and she’s incredibly sexy — this role would be a piece of cake for her. 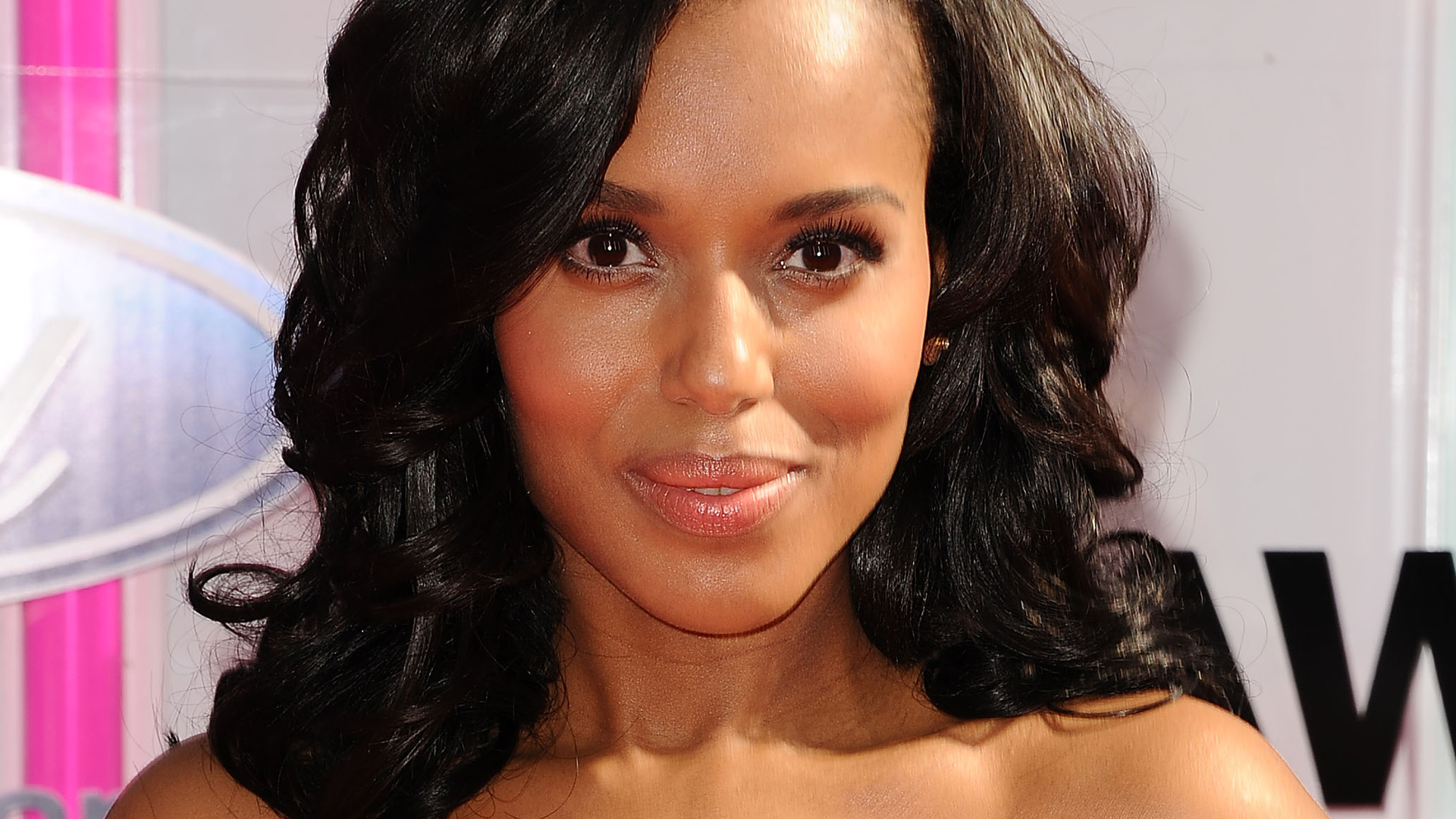 Kerry Washington won us over in Scandal; she definitely has what it takes. Give the woman a luxurious car, some spy gadgets and you got yourself a James Bond. Plus, doesn’t anyone else want to see Washington with an English accent? Come on. 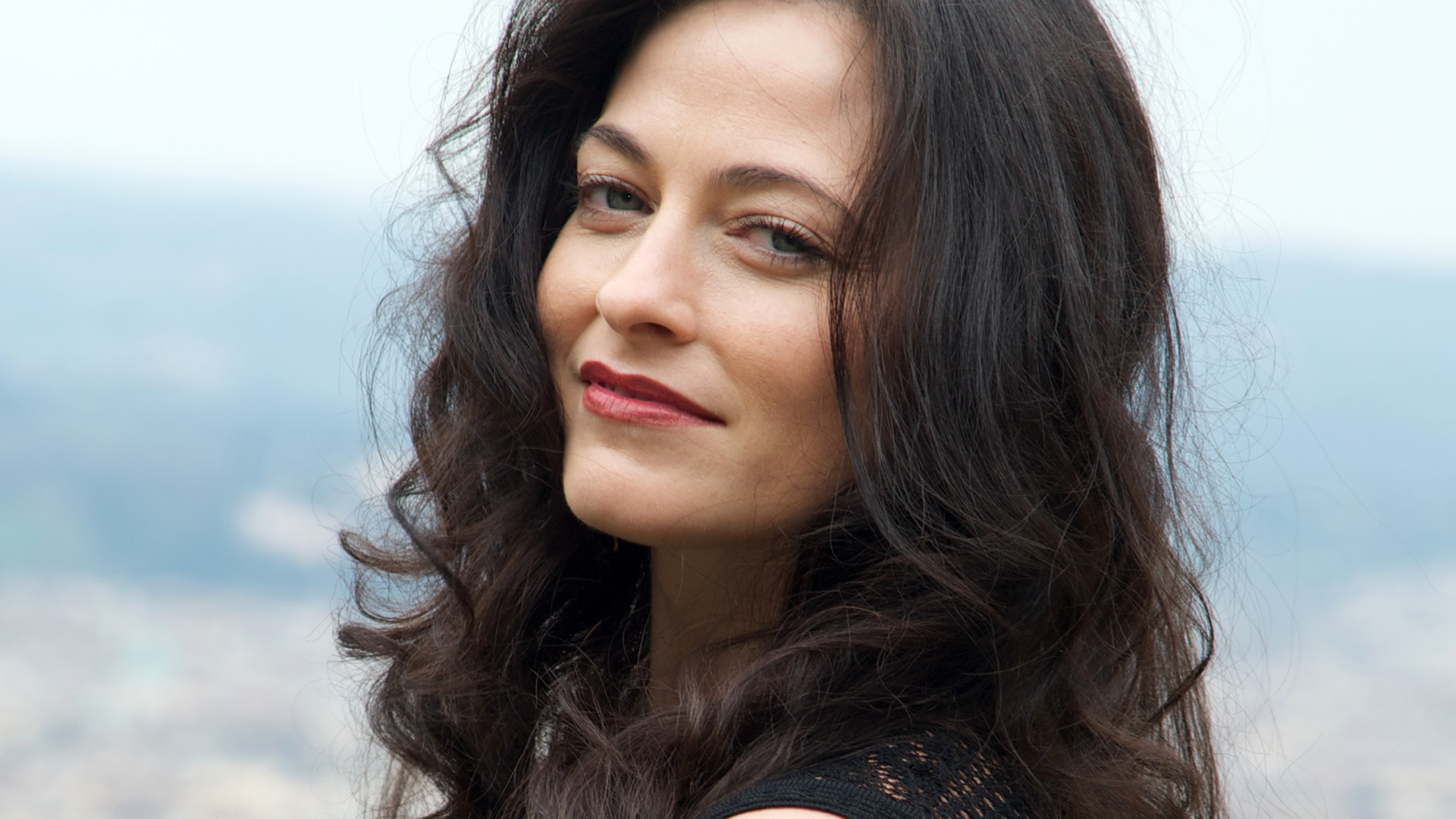 Lara Pulver is a British beauty and the only actress on the list with an authentic English accent. She first won our hearts as Irene Adler on BBC’s Sherlock and her on-screen presence has been haunting us ever since. She’s so amazing, we want to cry. 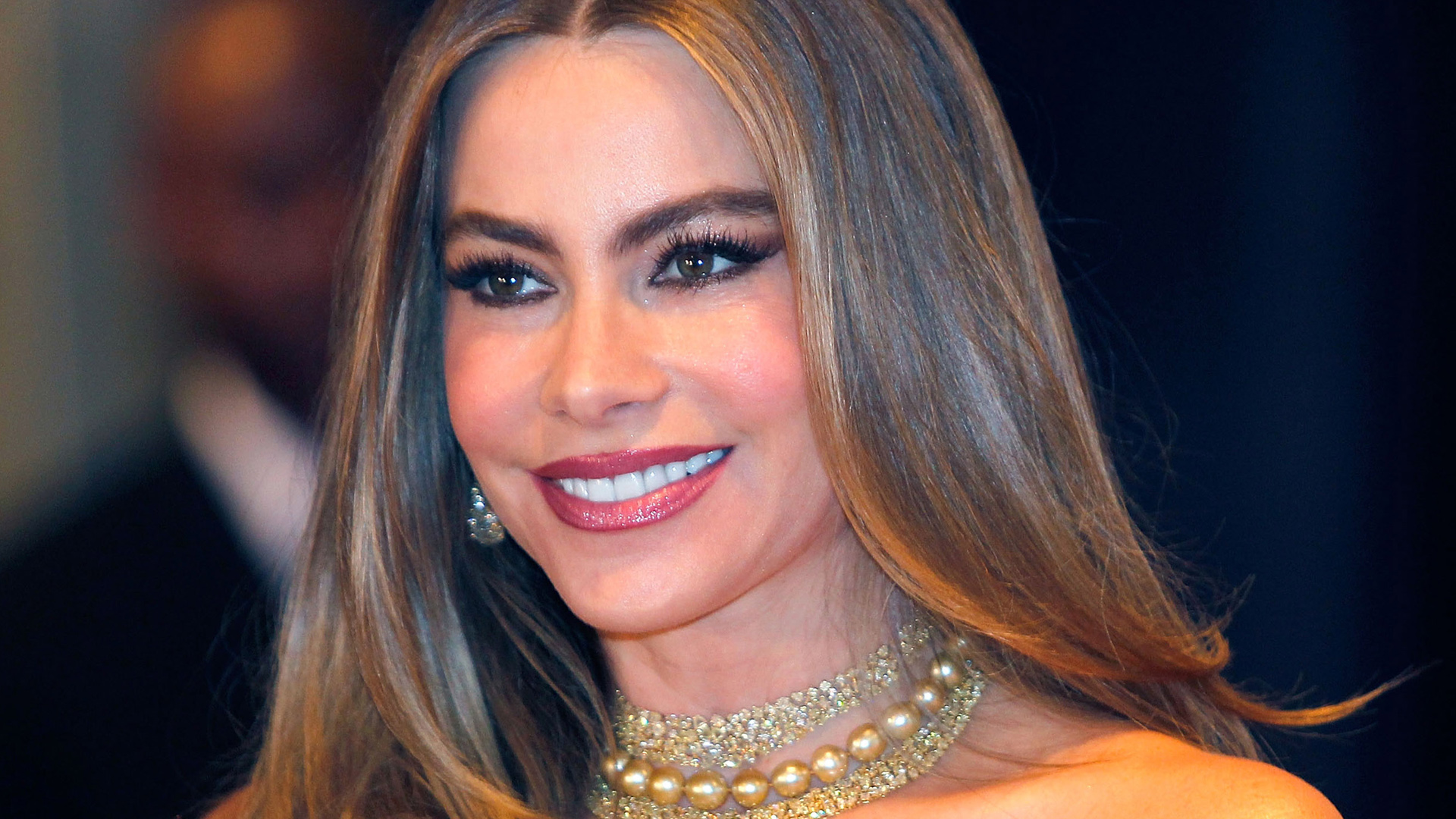 OK, this is really outside of the box, but hear us out. If James Bond can be a woman, then he can be a sexy Latina woman too. Vergara can rock weapons and add extra sass to the role with her accent. She is basically the female equivalent to the youthful Sean Connery.

Think about it! All of these actresses (with the exception of Vergara) can put on an English accent or already have one. Plus, the franchise could keep the name “James Bond” and work it in as one of 007’s tricks — the villains would never expect a female secret service agent to show up under such a classically masculine name. Boom. Let’s make history happen, people.