An art education organisation LilySarahGrace wants to publish a book filled with celebrity sketches, but it needs your help to get the Kickstarter campaign off the ground. 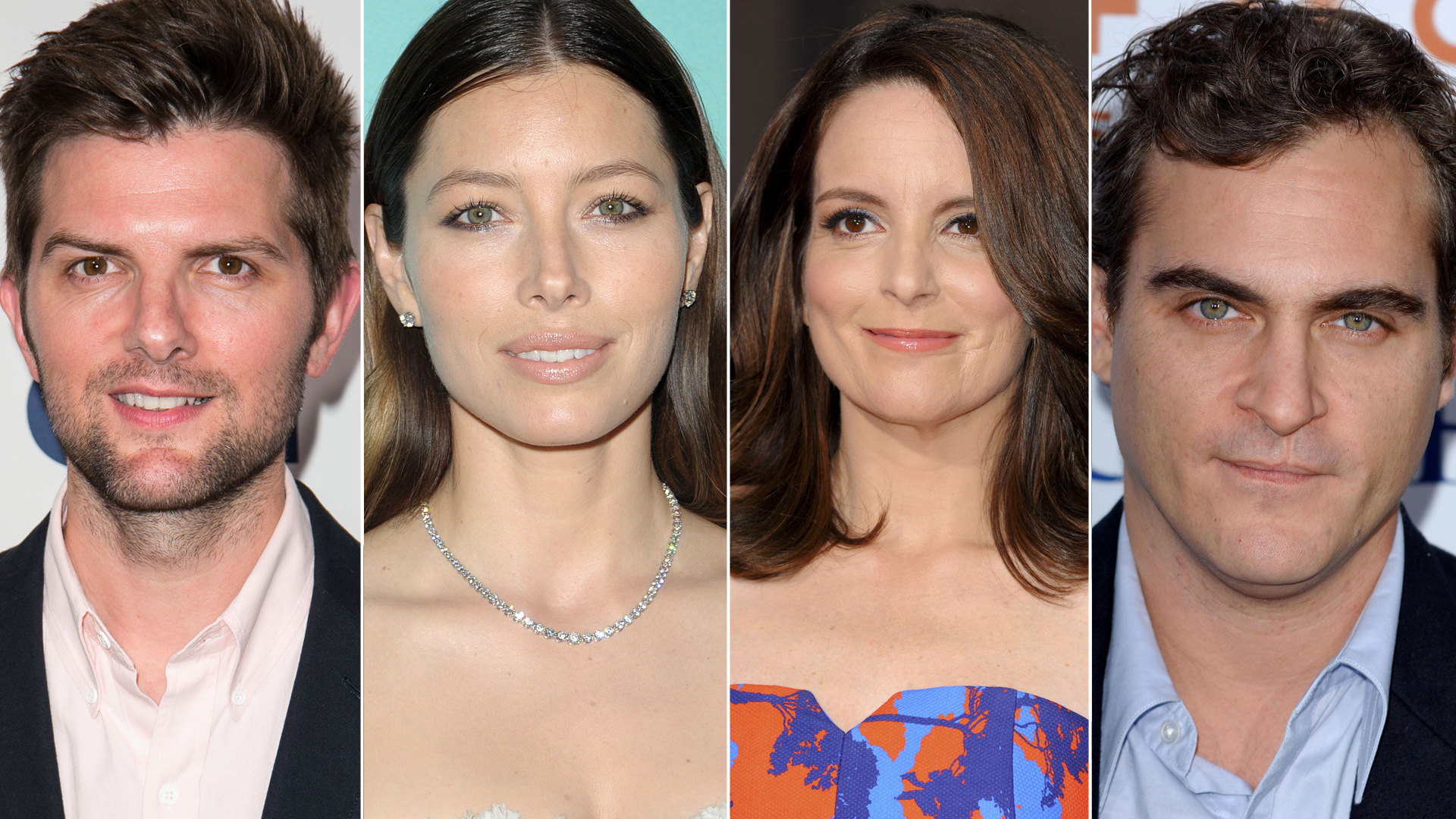 Photo courtesy of Brian To, Apega, and WENN.com

Well, we have found a new cause for you to support — you are so welcome. If you adore celebrities, art and good deeds, this will be right up your alley.

A children’s art education organisation LilySarahGrace (LSG) has teamed up with a small army of celebrities for their first major campaign — Color Outside the Lines. The campaign collected original sketches by the crème de la crème of the Hollywood elite to promote the idea that “you can succeed if you color outside the lines.”

Taylor Swift had a way better weekend than all of us >>

These priceless sketches are now being compiled into a book, You Can’t Memorize This, but the organisation needs some fuel from your pockets to get this project off the ground. Cue Kickstarter campaign with an adorable promotional video:

We must say, using a cute dog to promote the cause is genius! To elaborate, LilySarahGrace was founded by Matthew Badger and his partner, Abby Ballin, after his three daughters — Lily, Sarah and Grace — passed away in a fire on Christmas, 2011. All three of his daughters had dyslexia, but found their footing in art. Since art programmes are severely underfunded in the States, the proceeds from the book and the donations are purposed to revitalize underfunded public elementary schools across the country. Pretty neat, eh?

So, who contributed to this book exactly? Well, everyone. If this limited edition book gets published, you will find the works of Adam Scott, Ben Harper, Bruno Mars, Elizabeth Banks, Elle Fanning, Jason Bateman, Jessica Biel, Joaquin Phoenix, Maggie Gyllenhaal, Tina Fey, Whoopi Goldberg and so many others. Just to give you a quick taste, here are some examples: 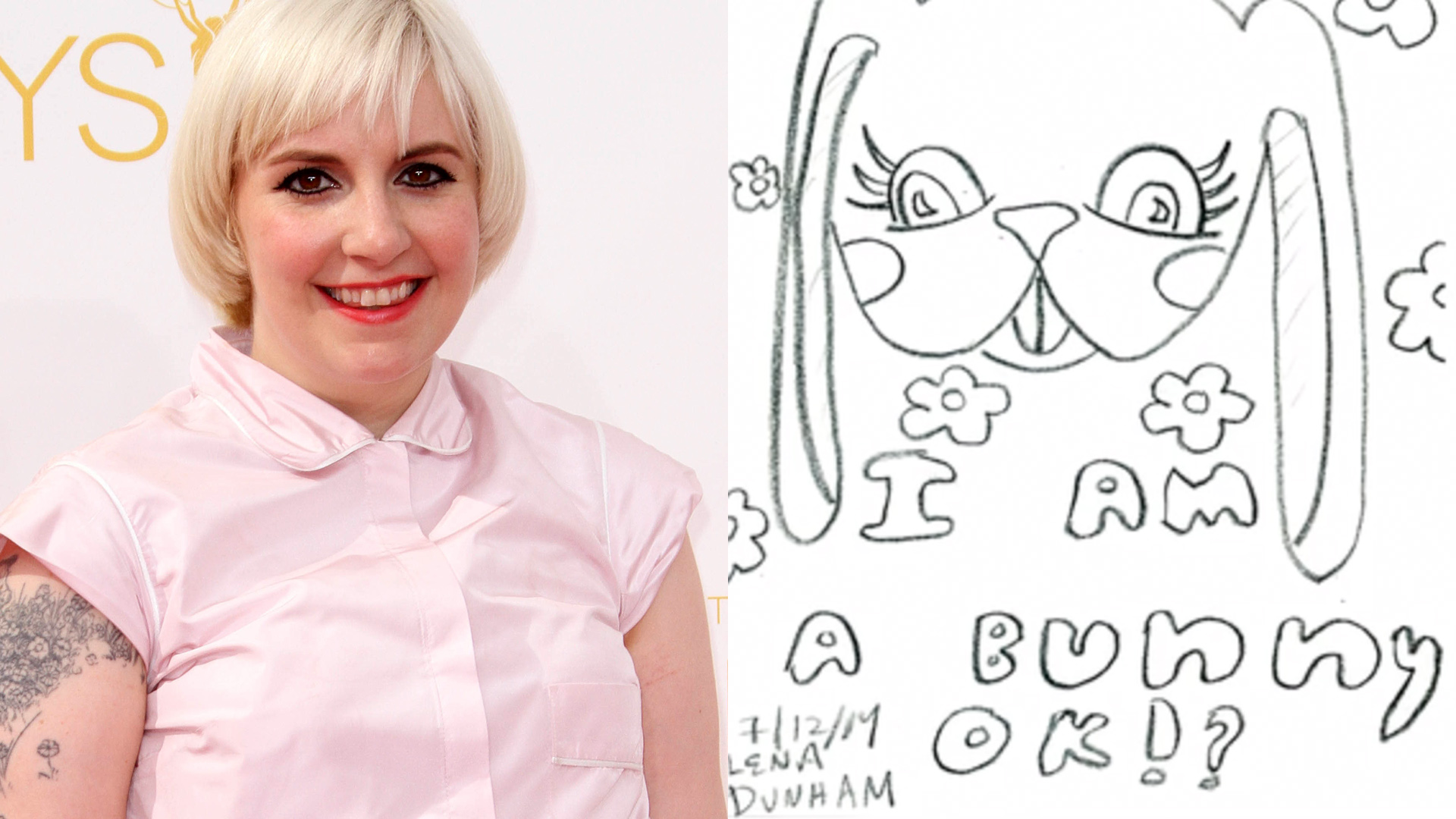 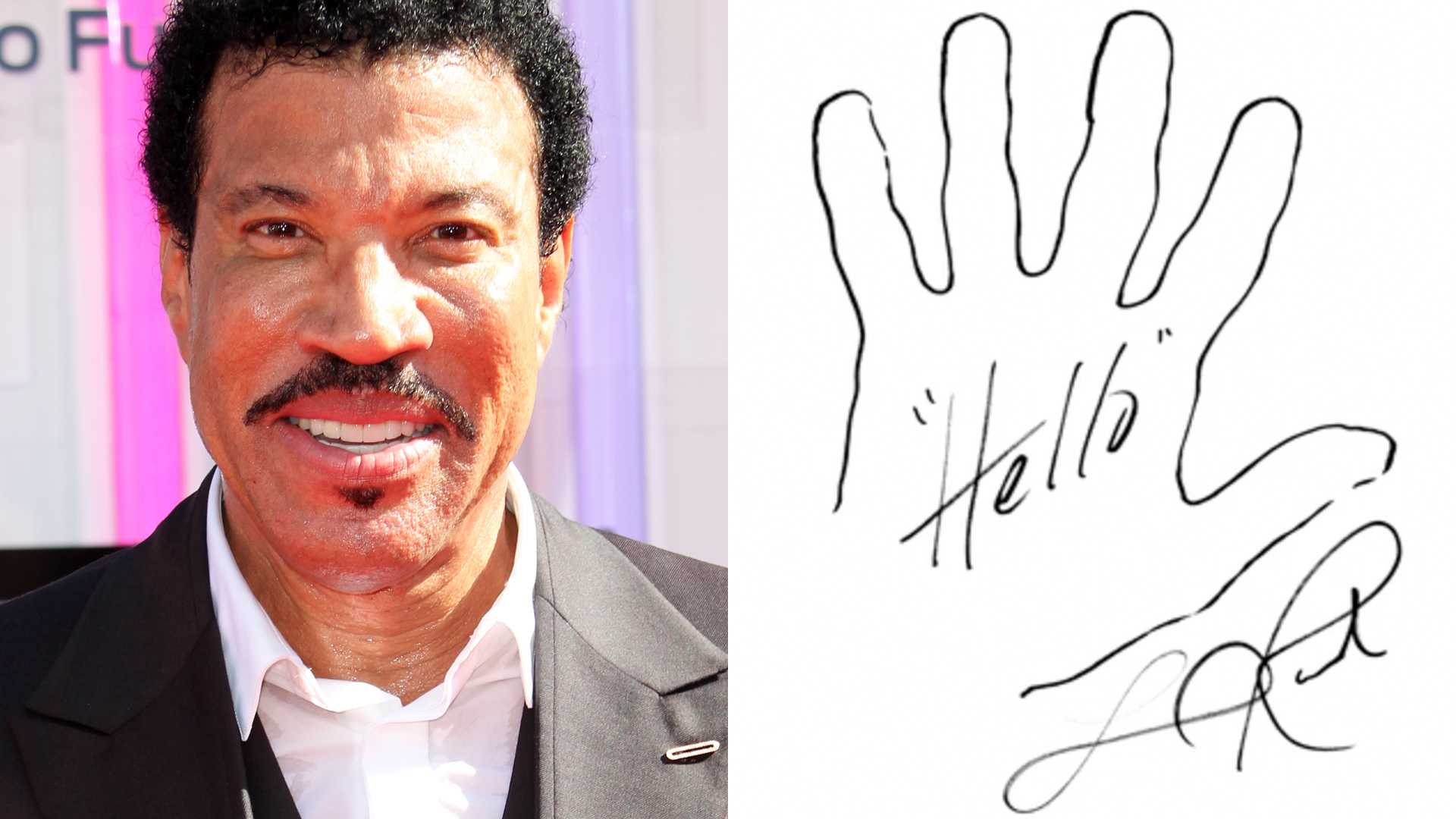 Photo courtesy of FayesVision/WENN.com and LilySarahGrace 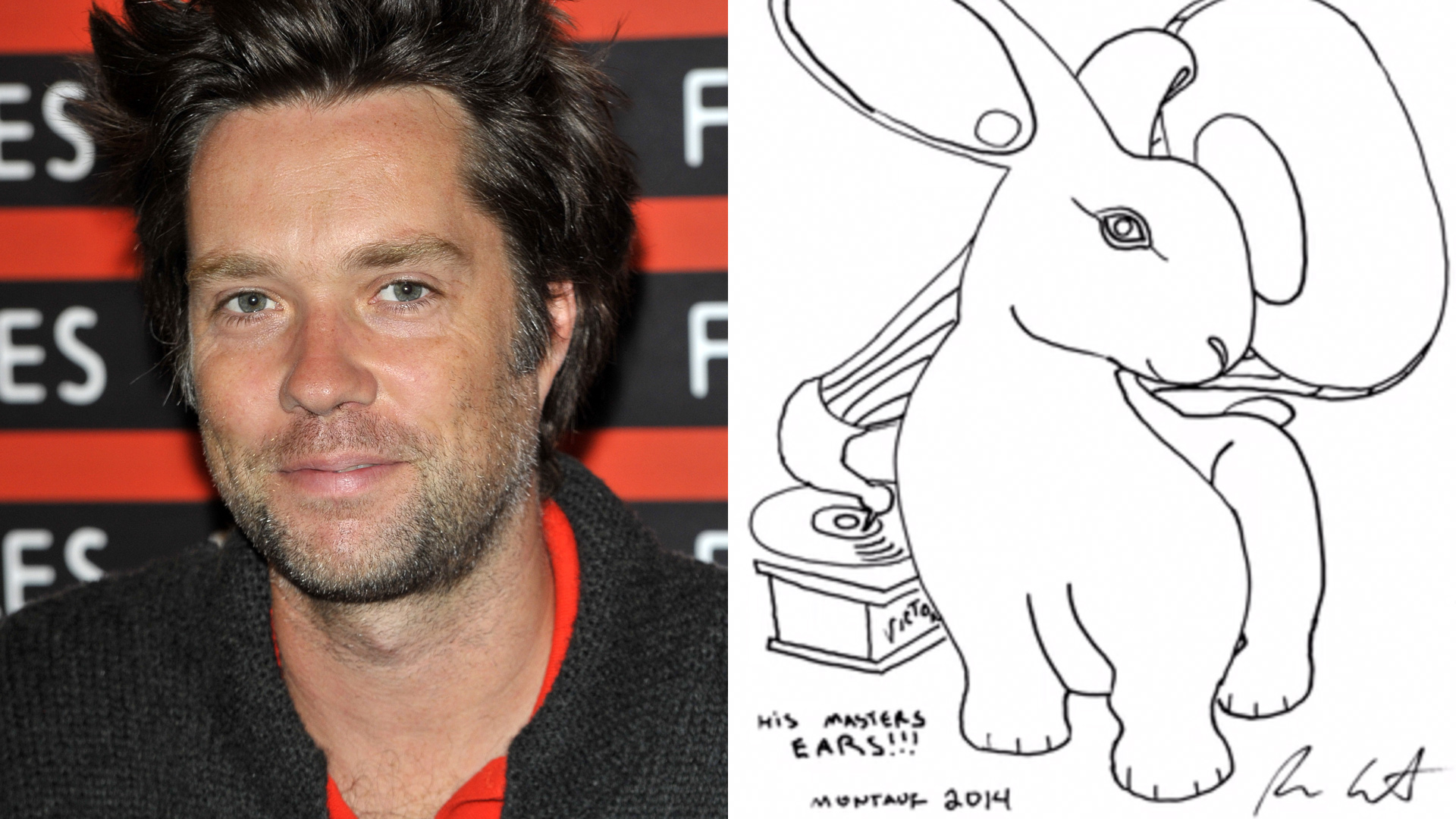 Photo courtesy of WENN.com and LilySarahGrace

So, if you would like to see this book happen and want to support art programmes for our friends down south, donate to this wonderful campaign and spread the word!

Twitter reacts to Amber Rose and Wiz Khalifa’s divorce
Is Living With Spoilers the best or the worst thing ever?
Leonardo DiCaprio’s first Instagram is way more badass than yours