Scotland’s referendum may have dashed the country’s hopes for independence, but it also means there will not be a shortage of beautiful men in the United Kingdom anytime soon.

Well, the historic Scottish referendum has ended with a 55 per cent vote against independence, decisively reuniting the country with the United Kingdom. It may have come as a blow to the “Yes” campaigners, but it may be the better decision — at least for now.

We, as Canadians and former colonial cottage property of England, may have secretly been rooting for Scottish independence, but we definitely see the perks of them sticking around the British pool party. The greatest perk of all, of course, is the fact that Scotland is the biggest producer of mind-blowingly hot men for Britain and the Commonwealth. We weren’t so keen on giving that up.

Joe Manganiello is a mountain of muscle now! >>

Everybody knows that Canada makes gorgeous women (Anna Paquin, Cobie Smulders, Malin Akerman, Nina Dobrev and so on), Scotland makes beautiful men, and England… Well, it made Prince Harry. So let’s celebrate our big, happy family with those stunning fellas, shall we? 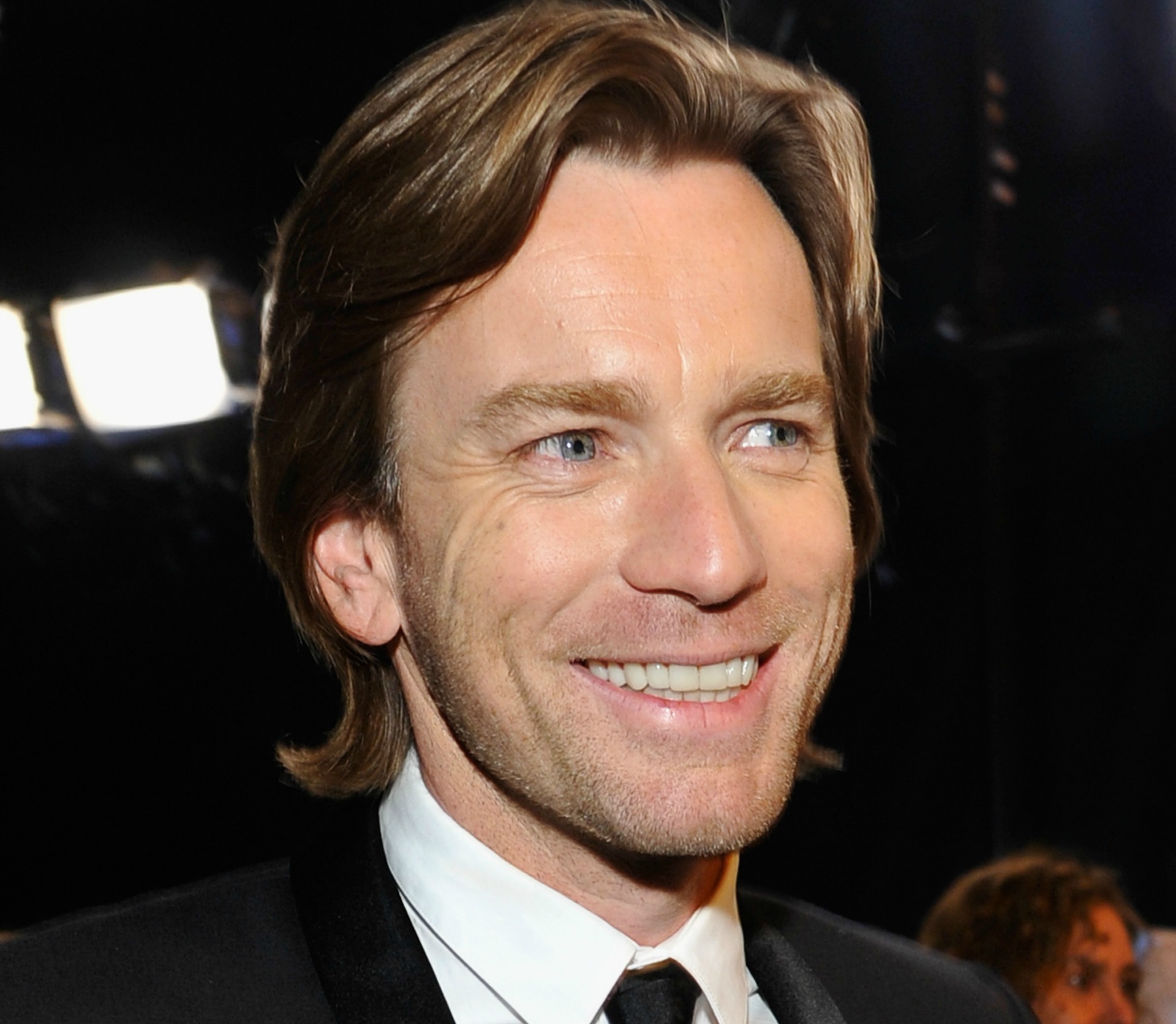 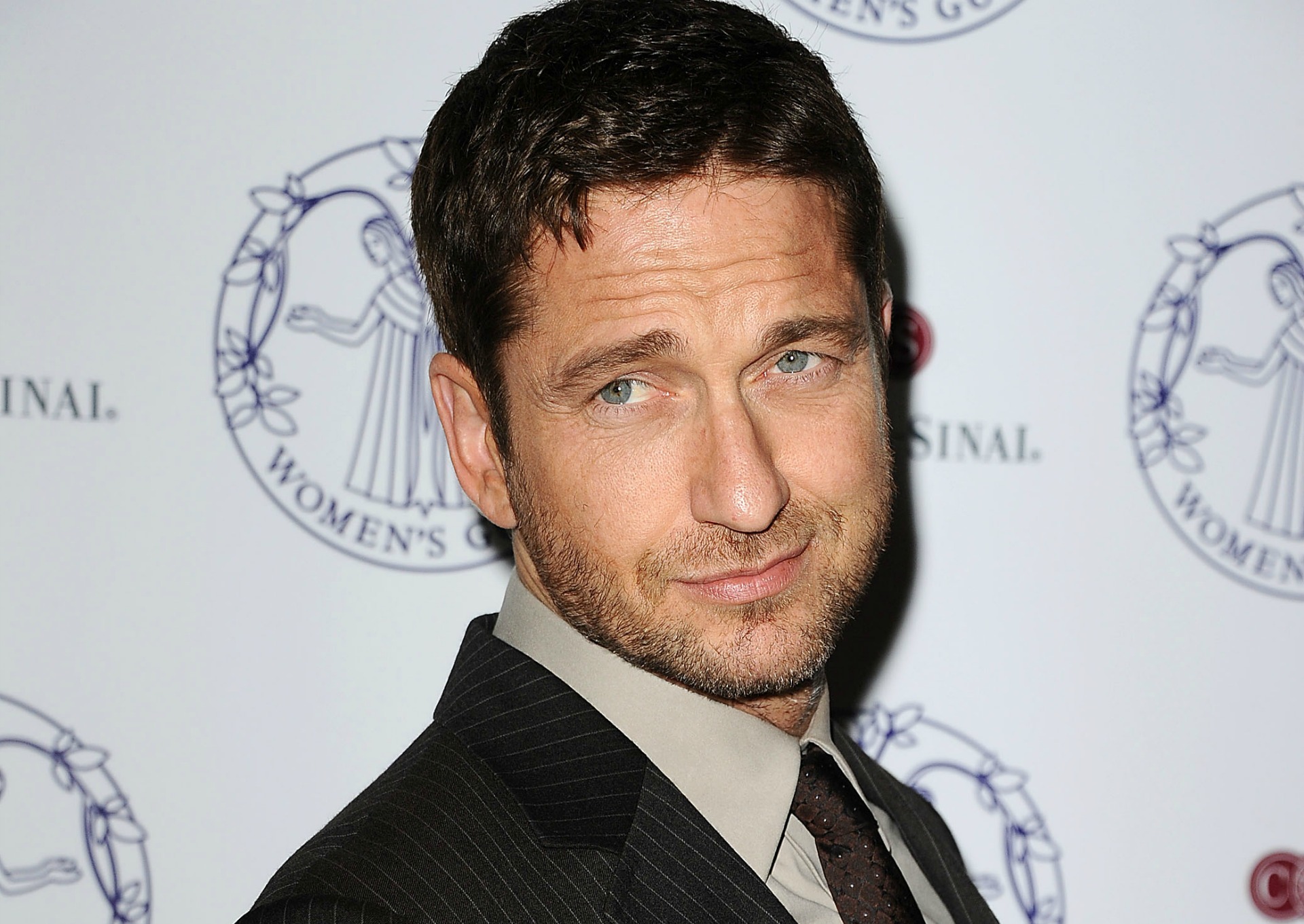 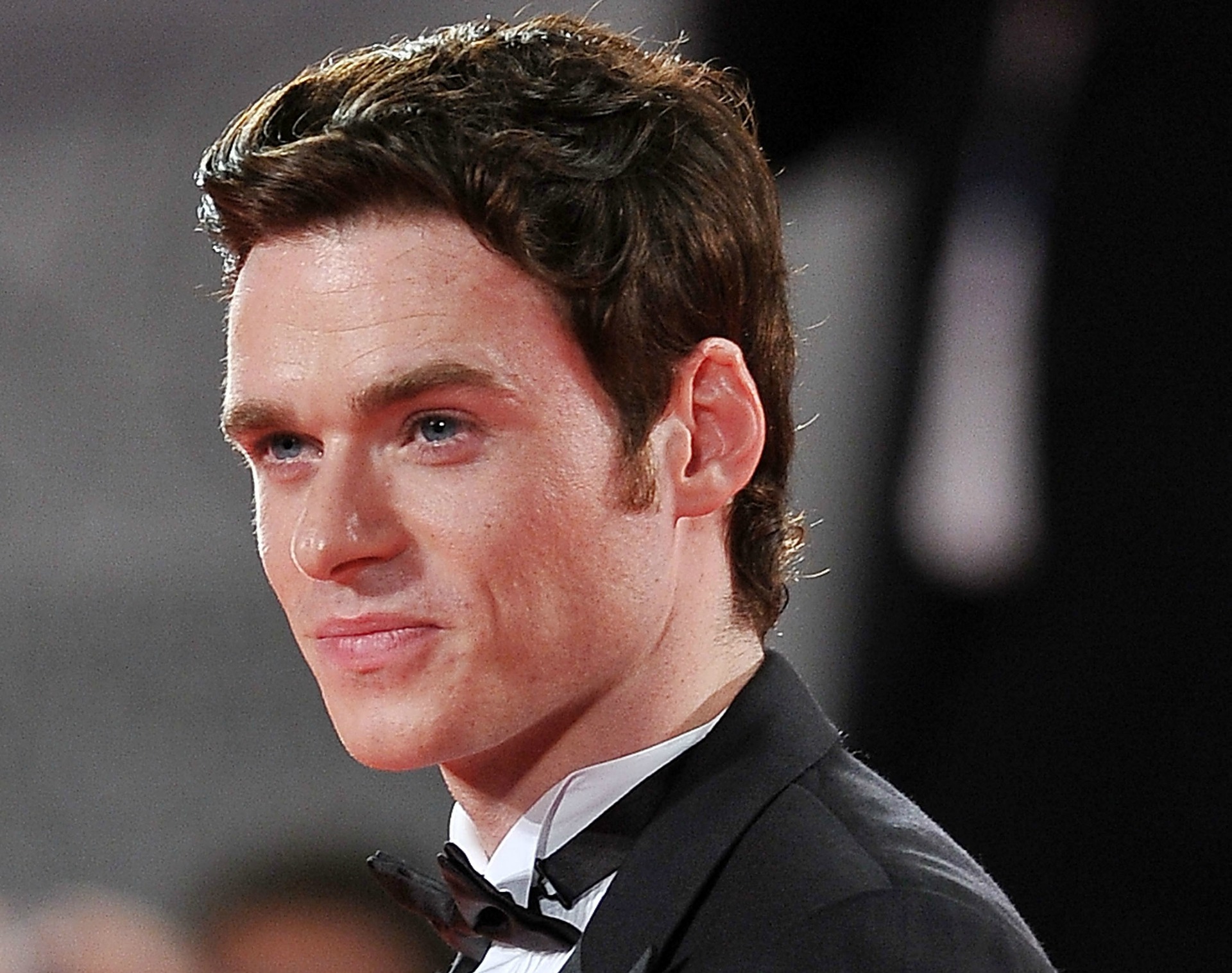 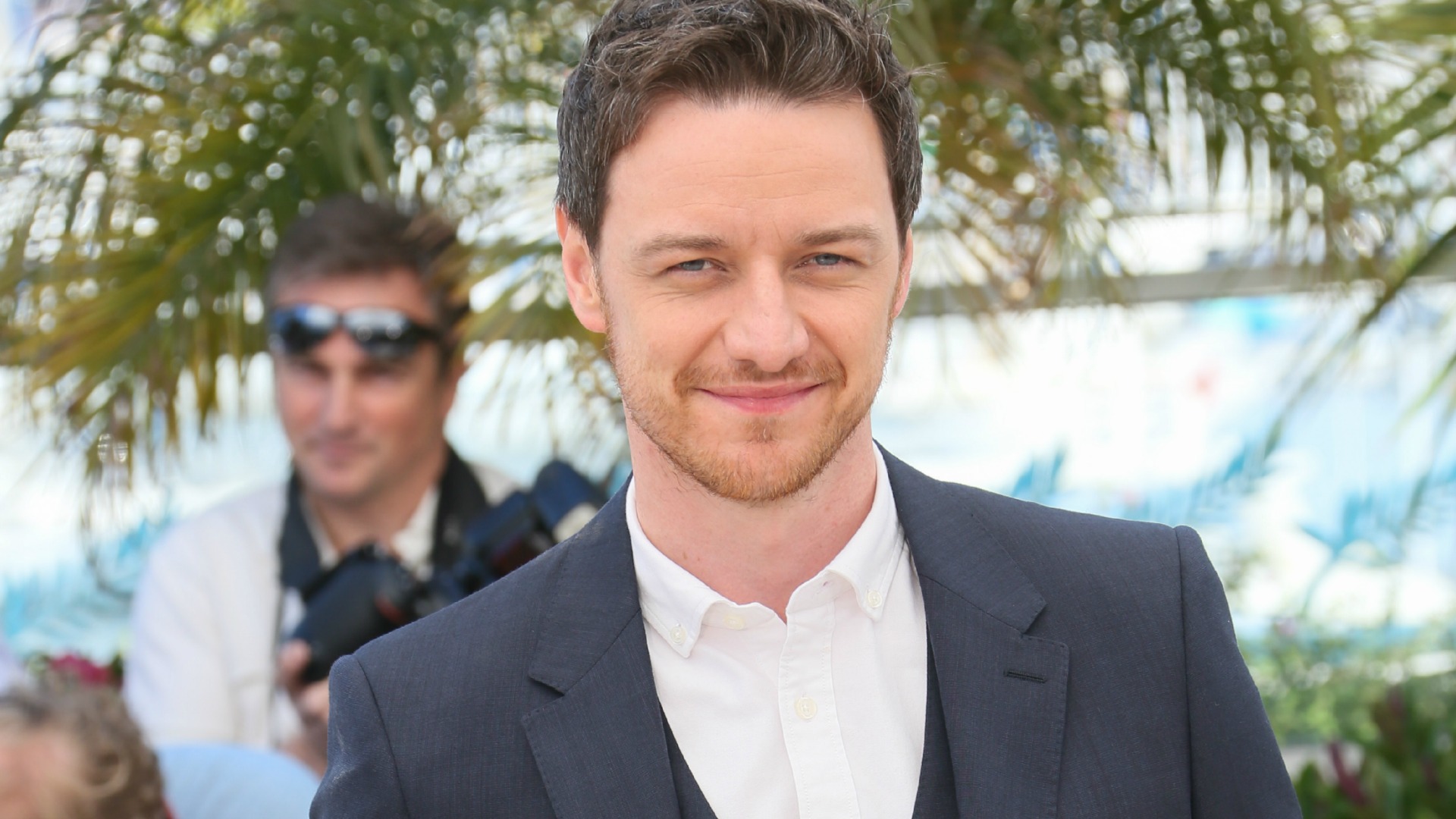 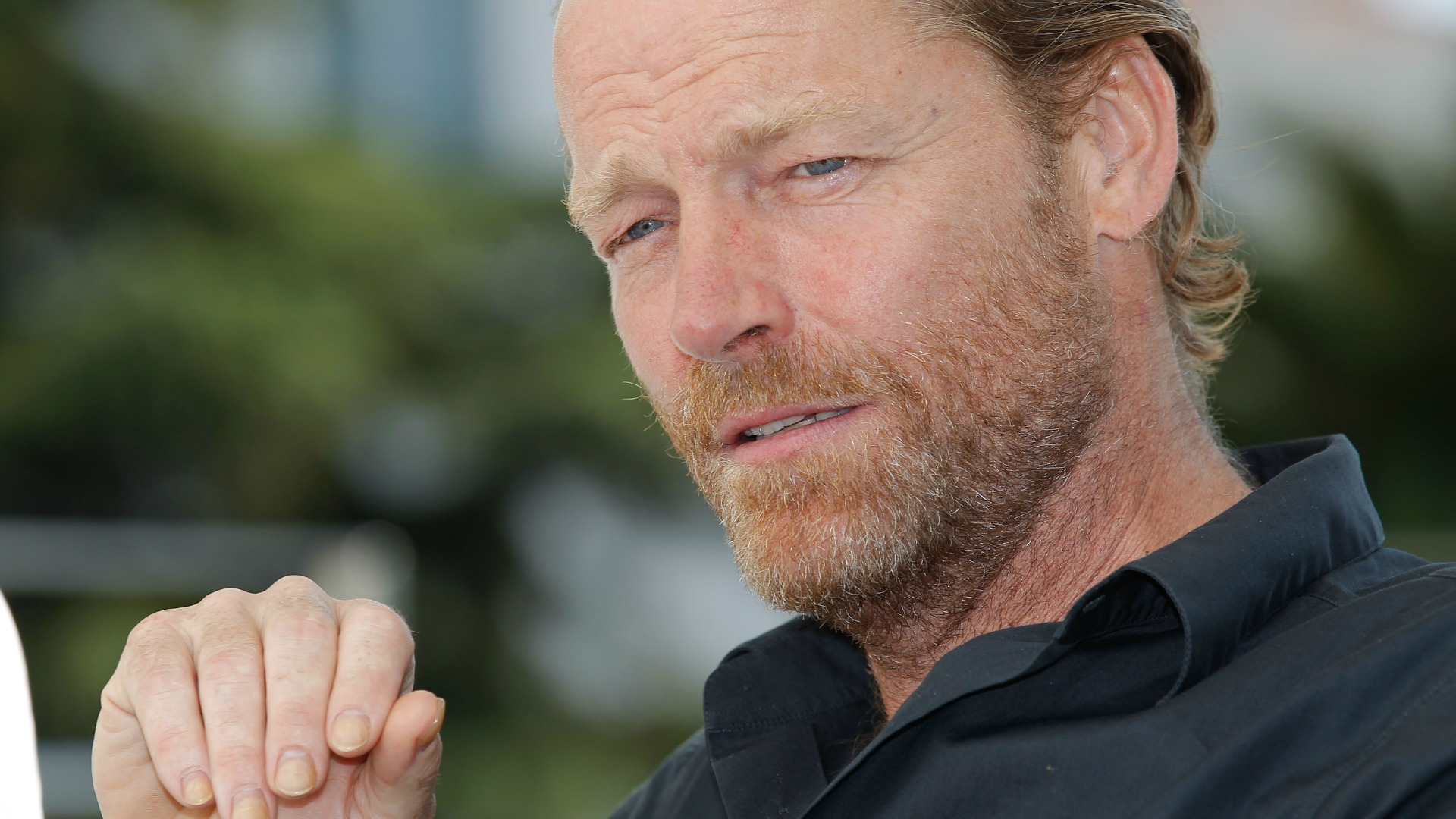 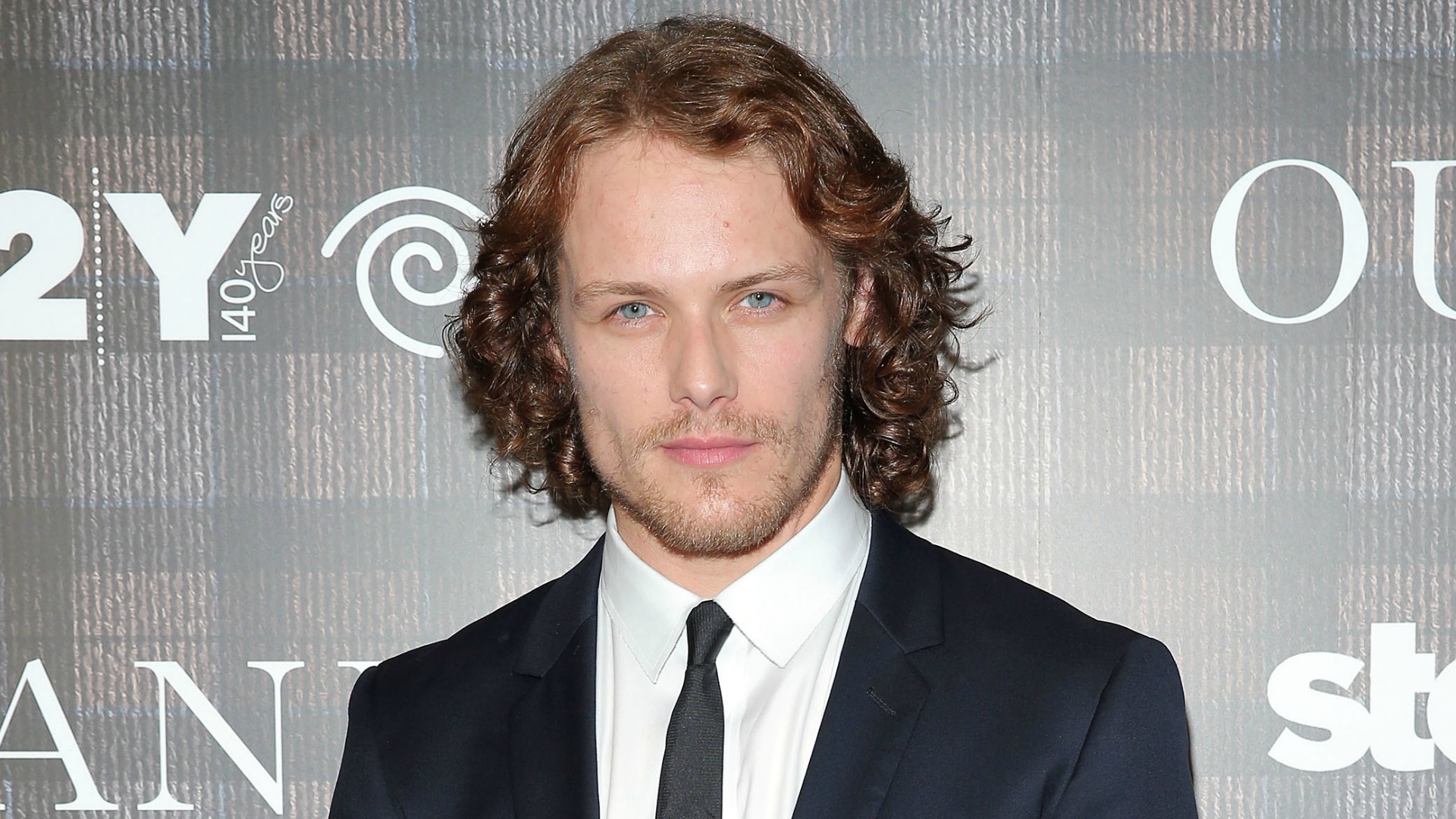 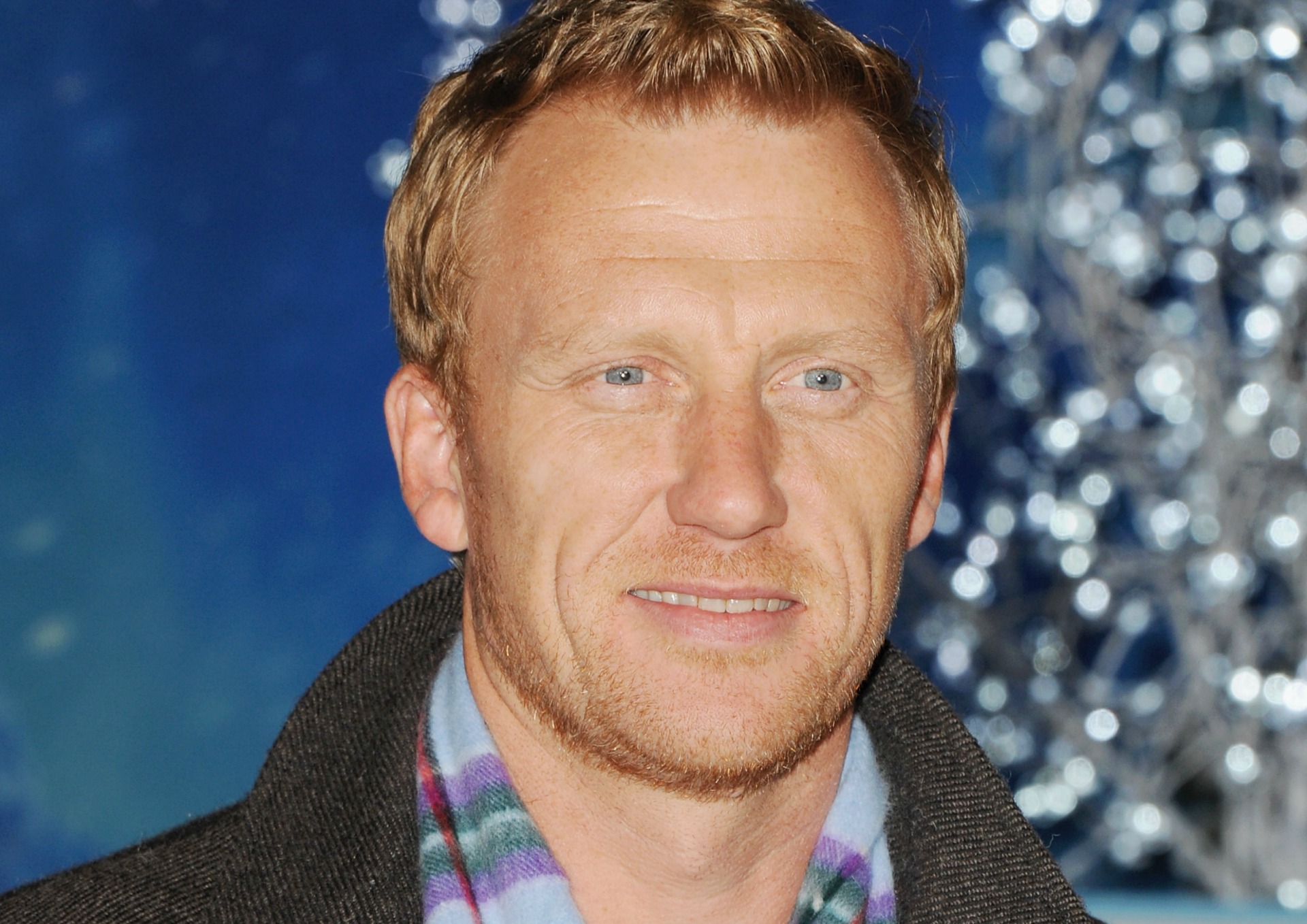 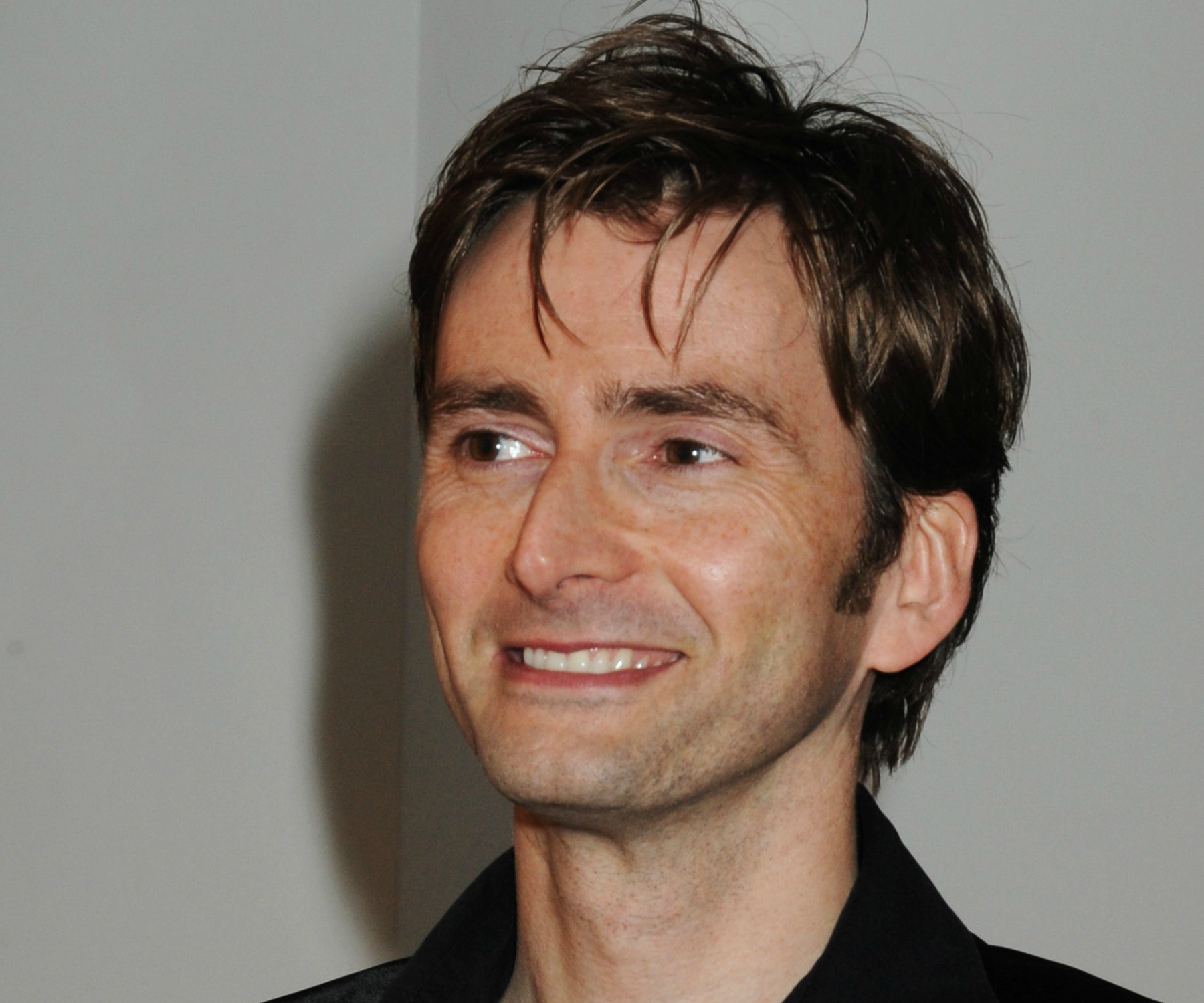 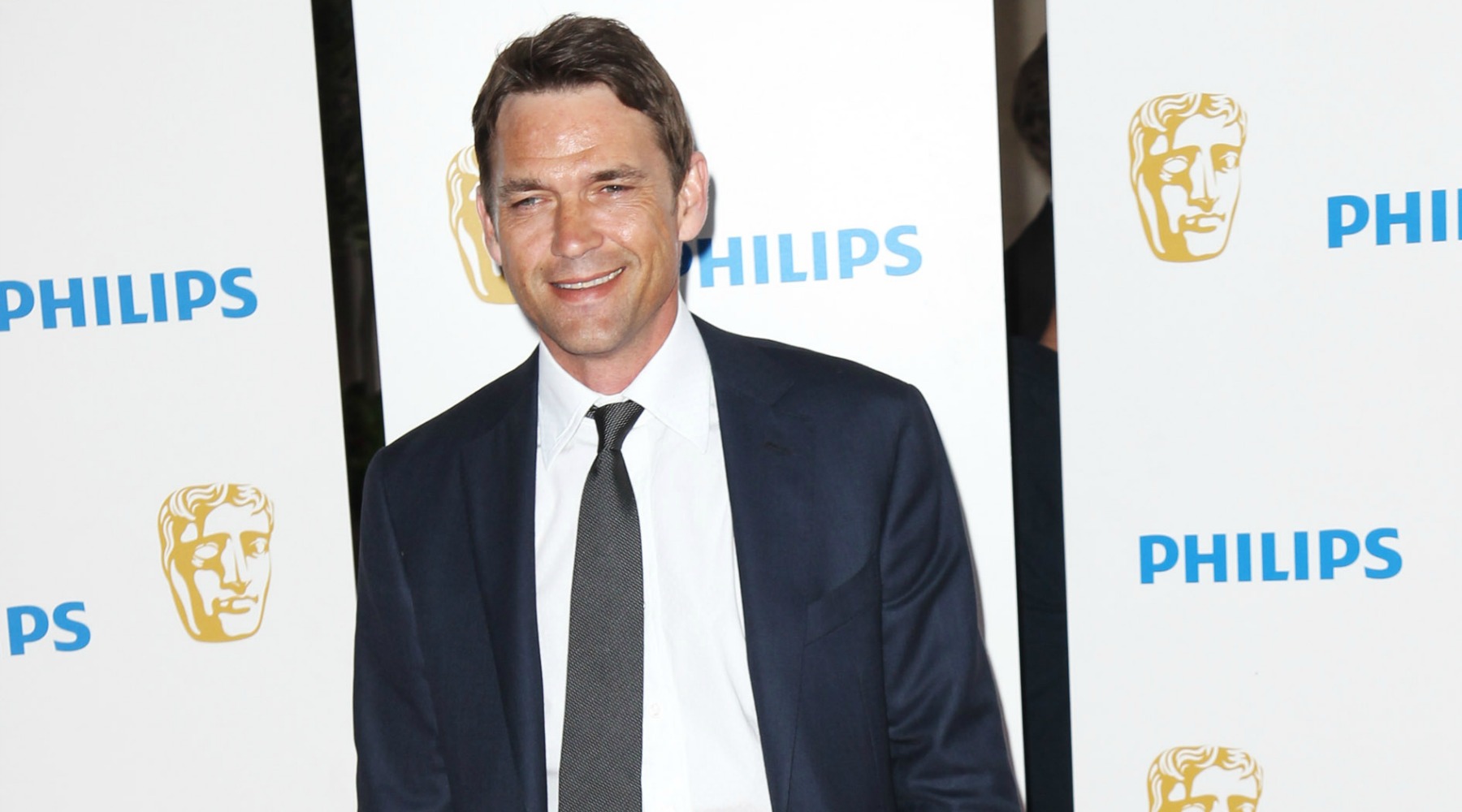 Today reminded us just how amazing Billy Crystal is
Hey girl, forget all your troubles with Ryan Gosling memes
Joe Manganiello is a mountain of muscle now!