Well, today is the big day! Prince Harry turned 30 years old. It’s hard to believe the mischievous royal is all grown up, but it’s an undeniable fact now.

Well, Prince Harry is a big boy now. The royal turned 30 years old today, and we can hardly believe it. Does this mean he will behave now? The prince has been successfully keeping himself in the headlines over the years, with scandals, girlfriends, scandals, girlfriends and scandals… But we may be on the precipice of a brand new Harry — all grown up and mature (we have some doubts, though!).

Prince William and Prince Harry want you to be a leader >>

So, let us walk down memory lane and reminisce about how Prince Harry transformed from a tiny redheaded baby to royal super hunk of ultimate hotness. 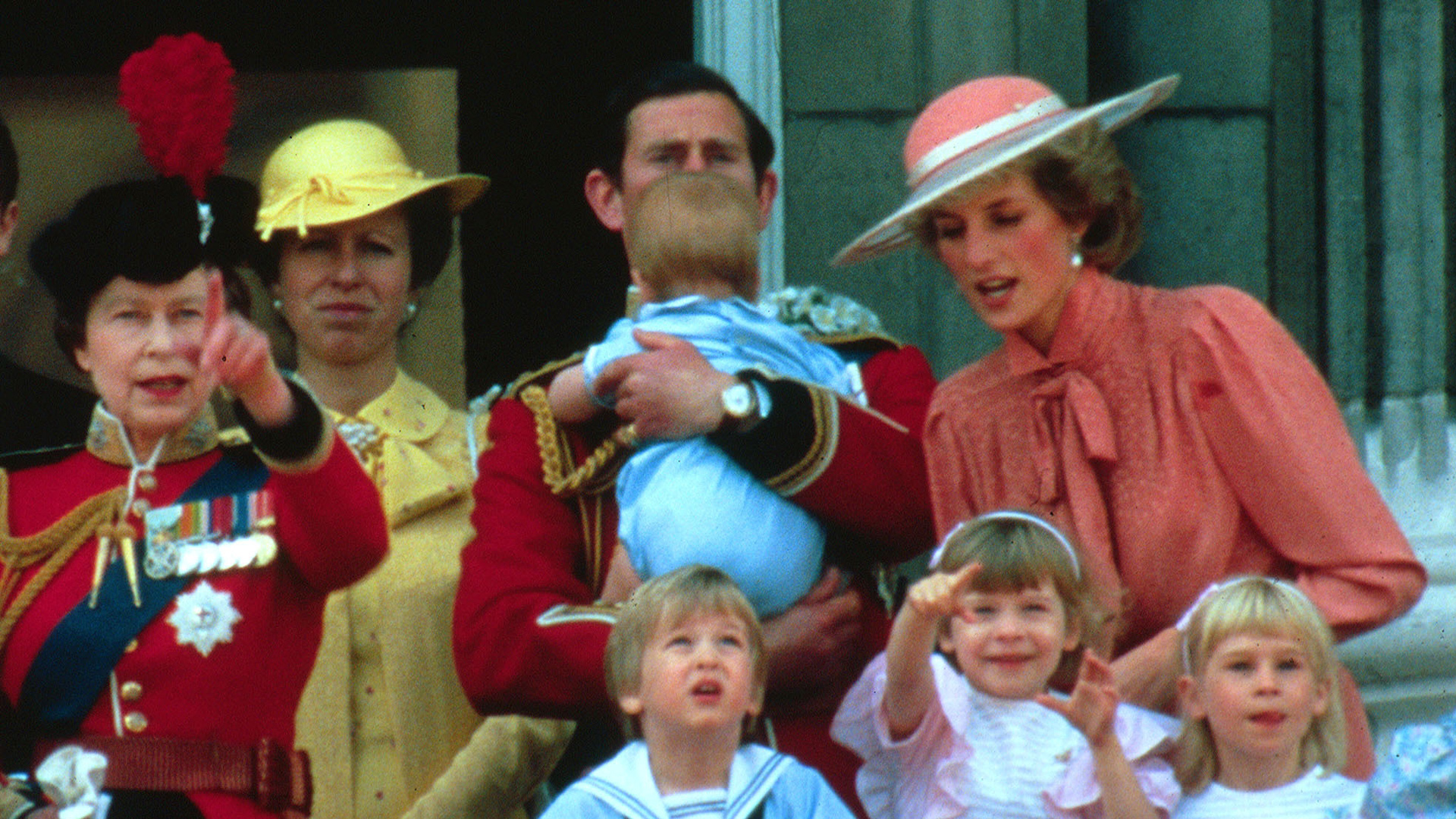 2. Princess Diana, William and Harry at Niagara Falls in Canada (1991) 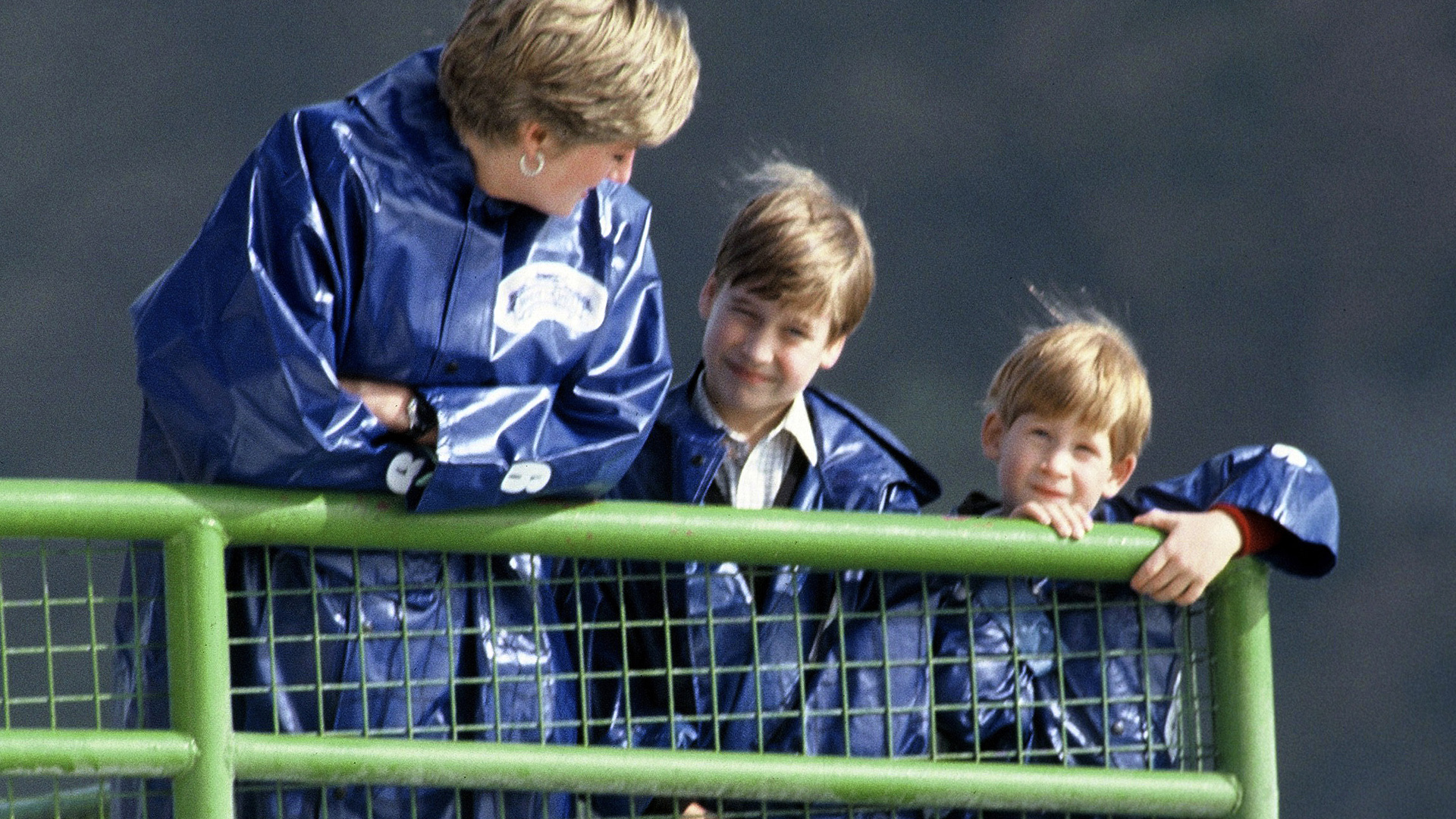 3. Prince William and Prince Harry at the funeral of Princess Diana (1997) 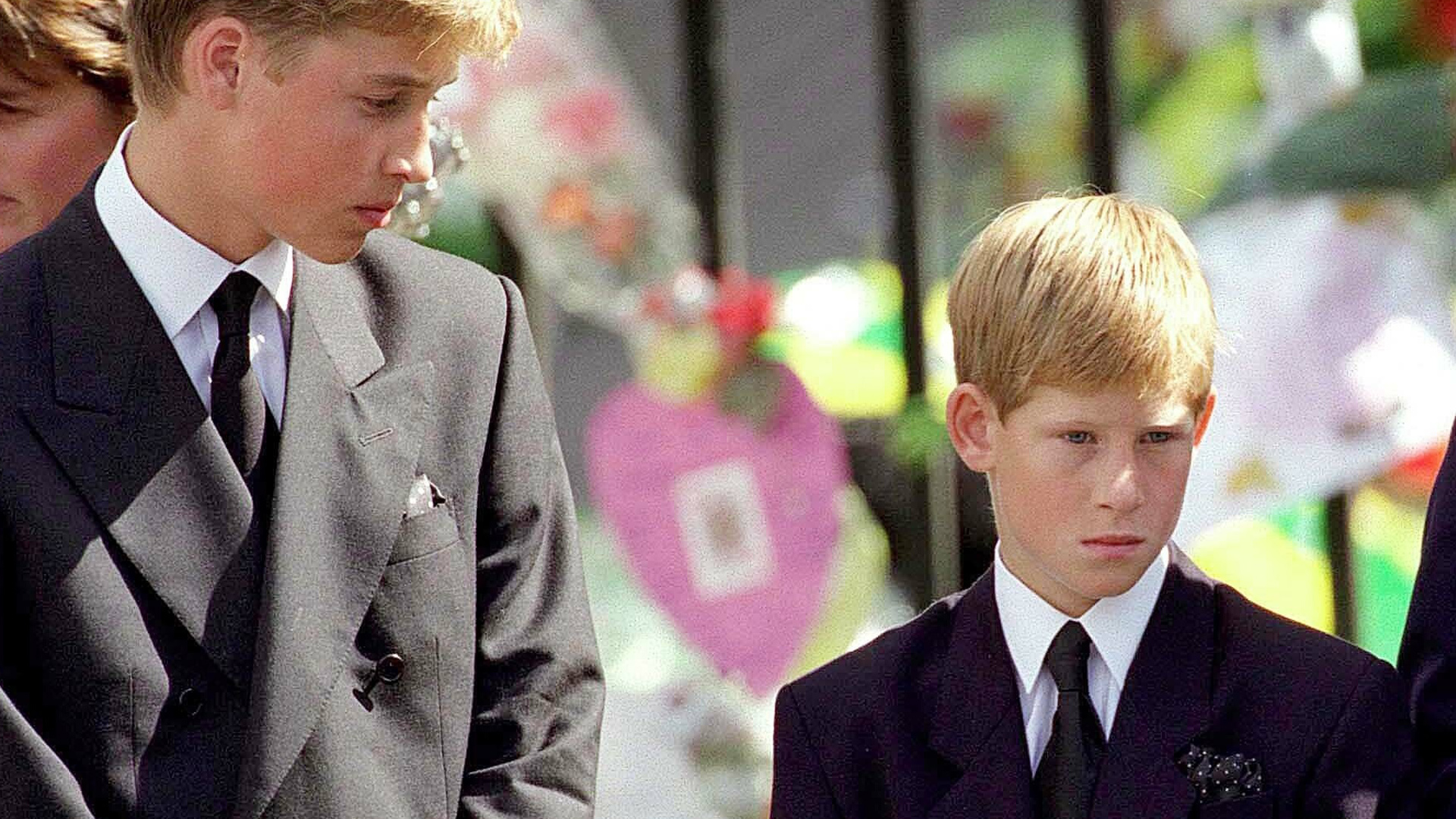 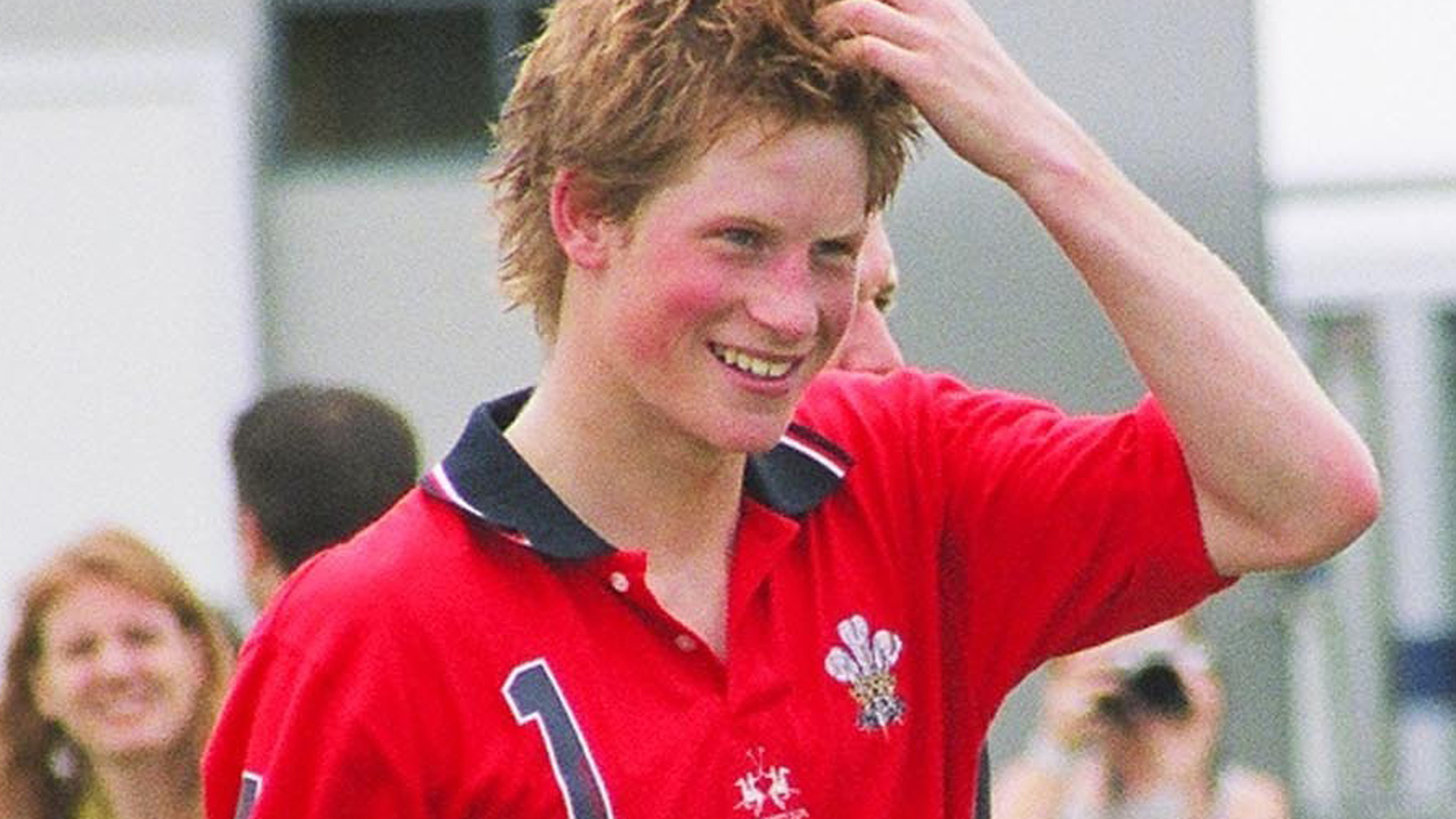 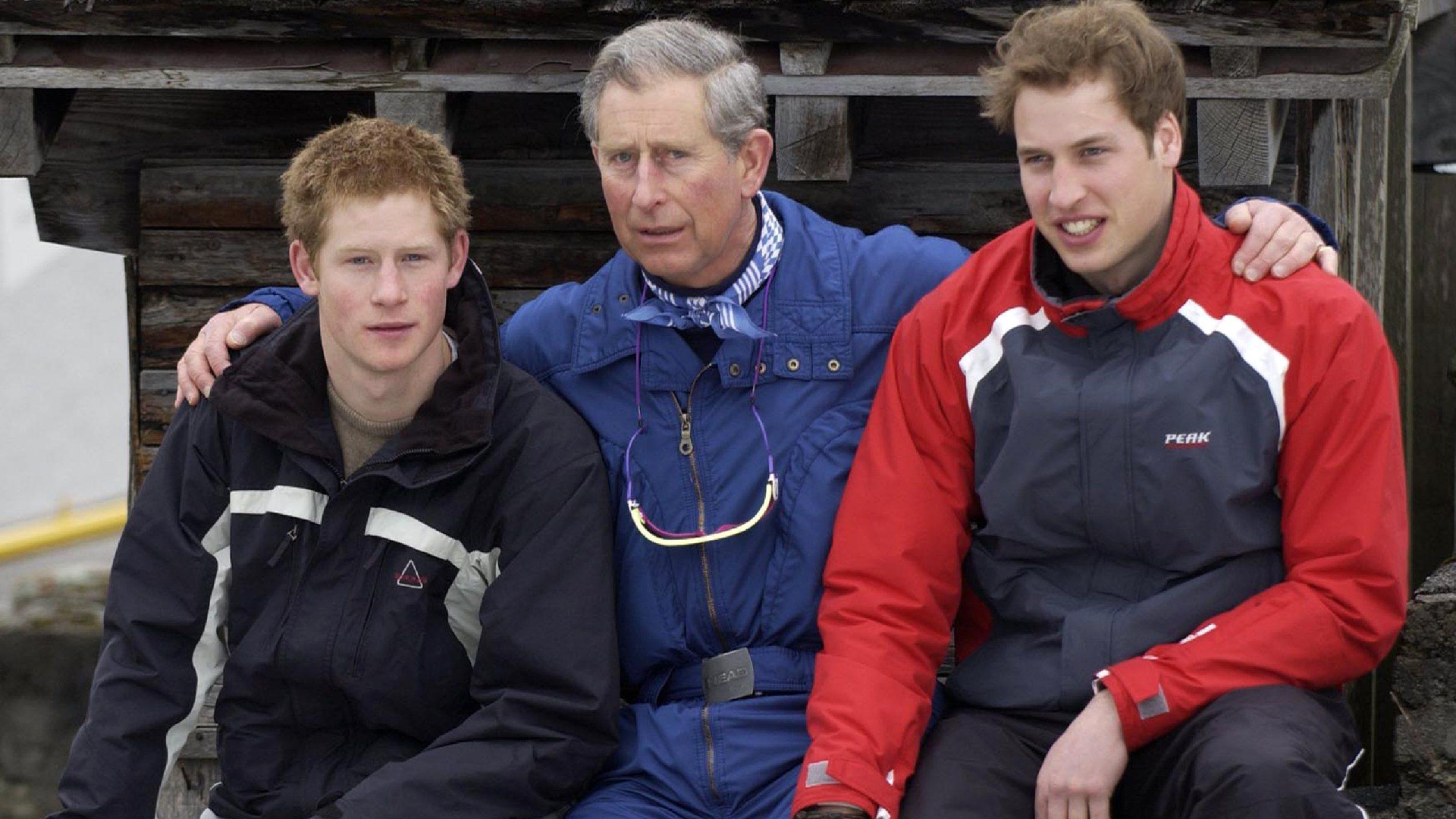 Prince Harry broke his toe; will he drop out of South Pole race? >>

6. The handsome royals preparing for the Concert for Diana (2007) 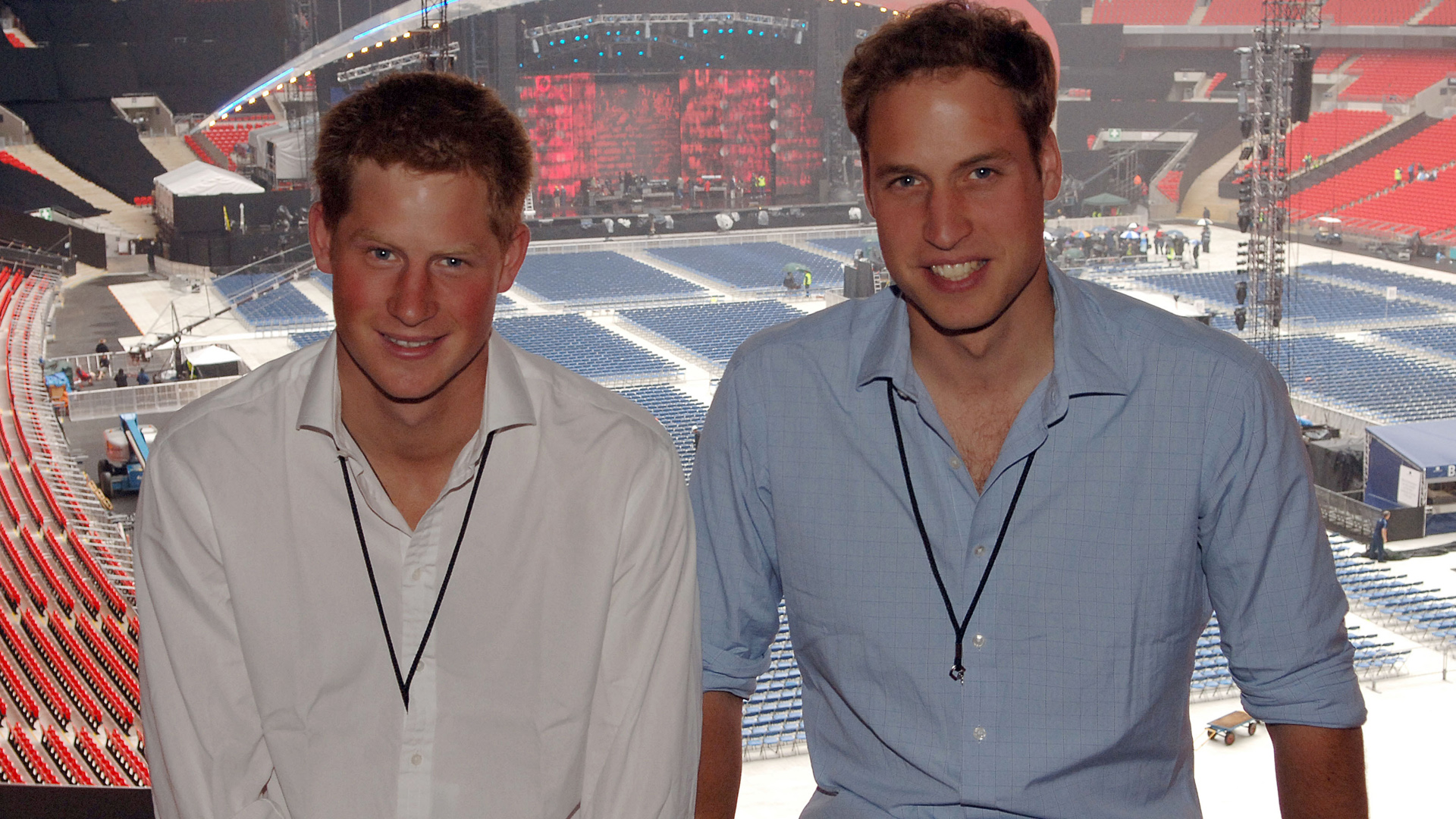 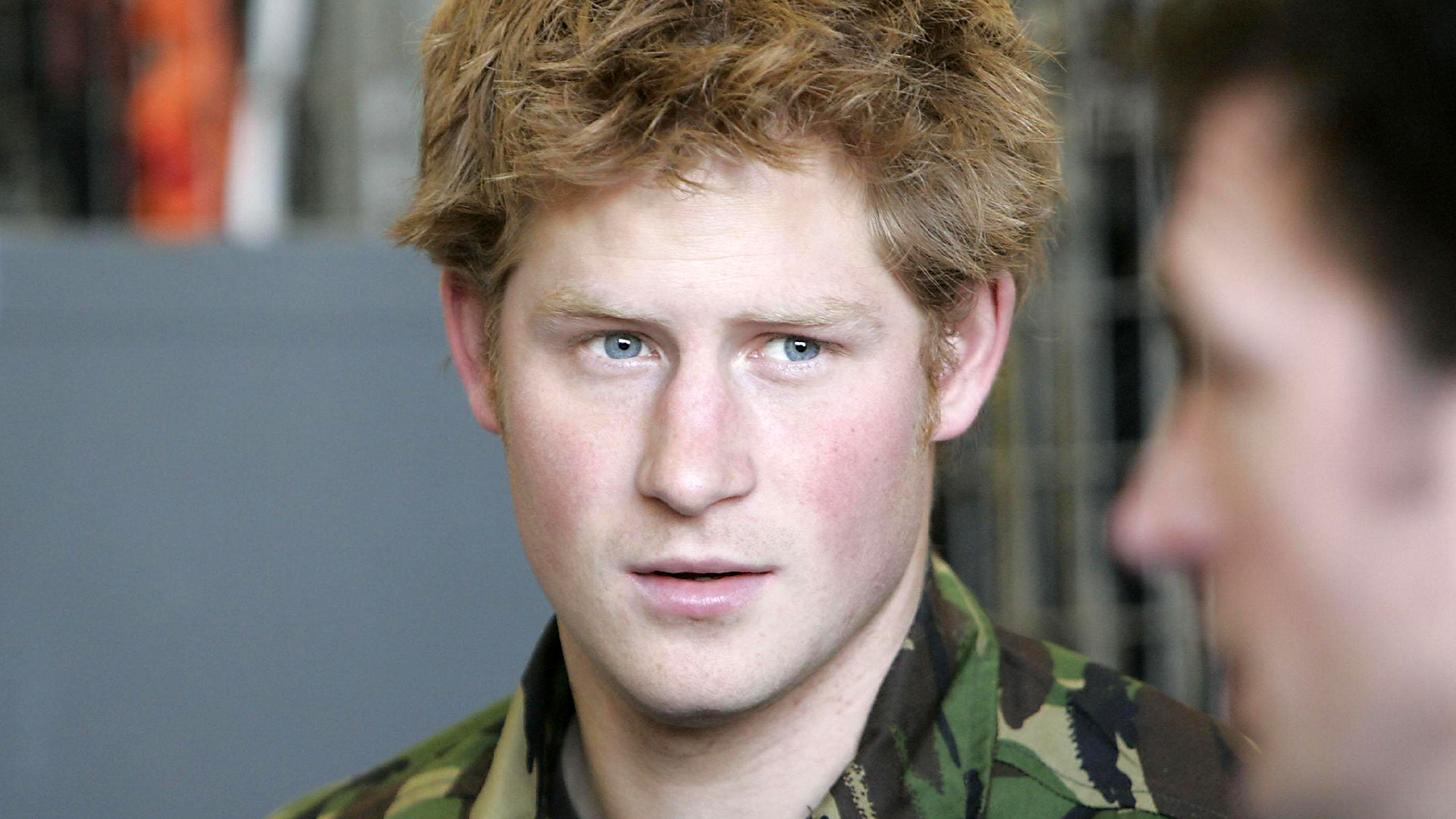 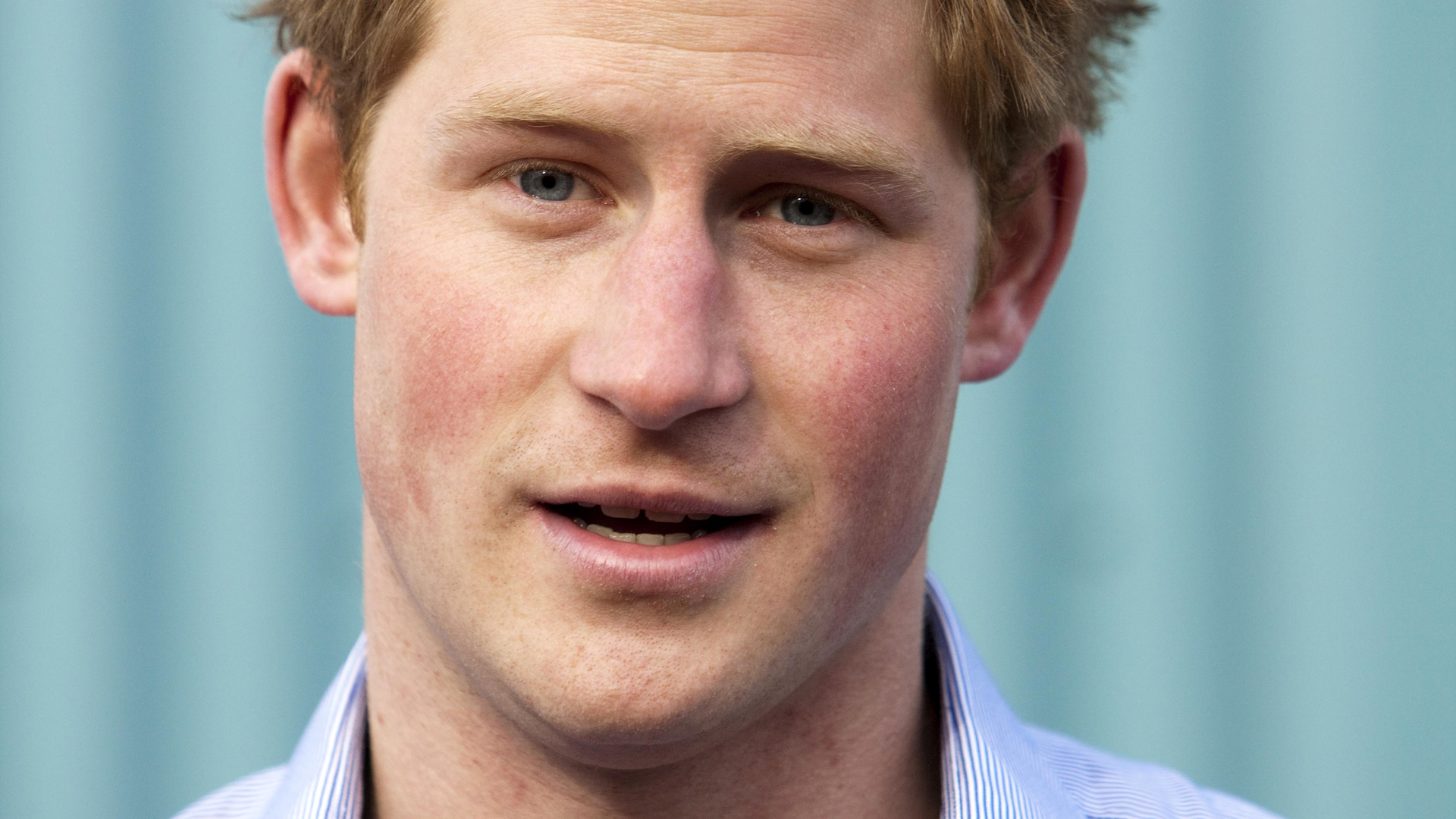 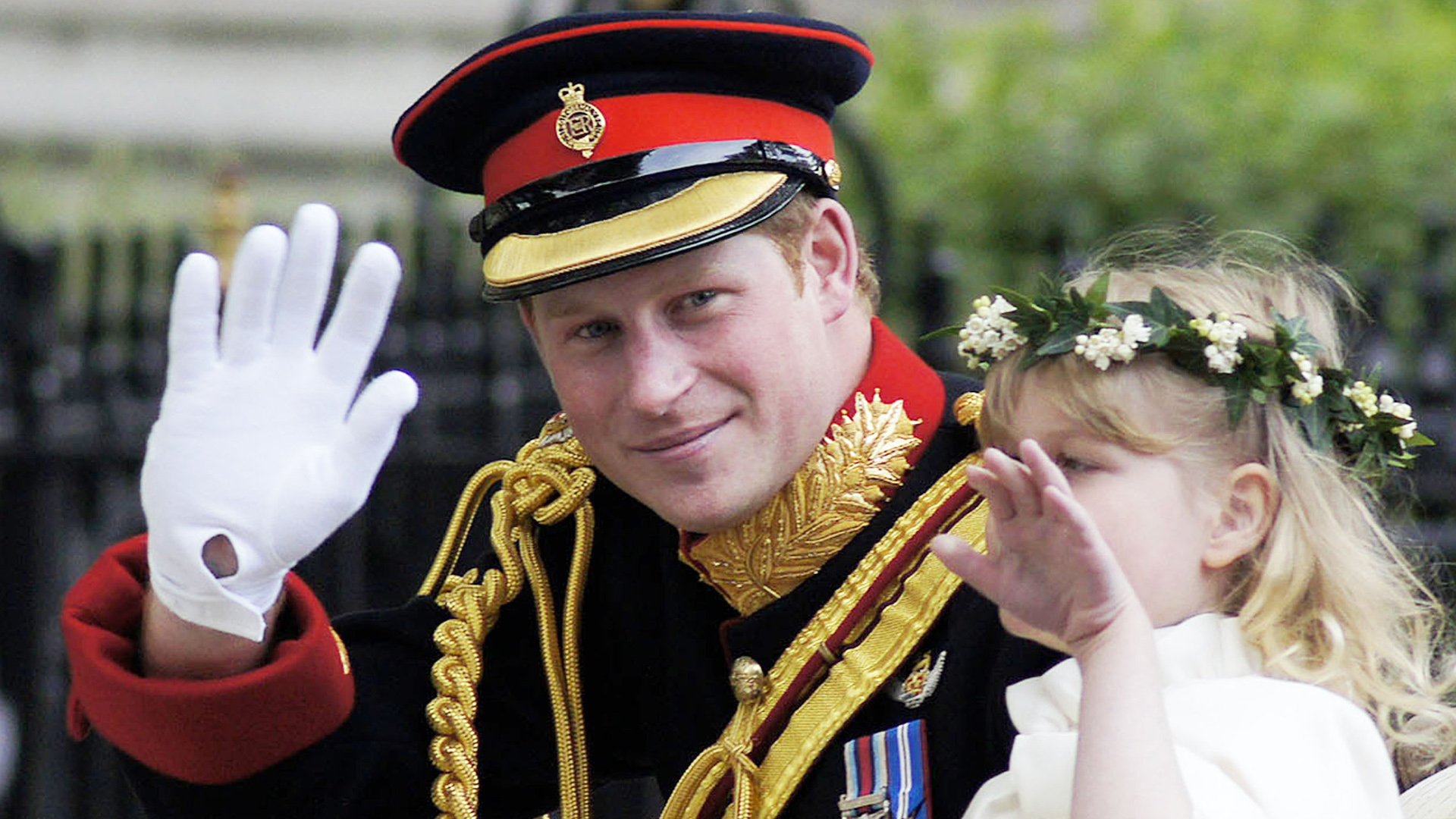 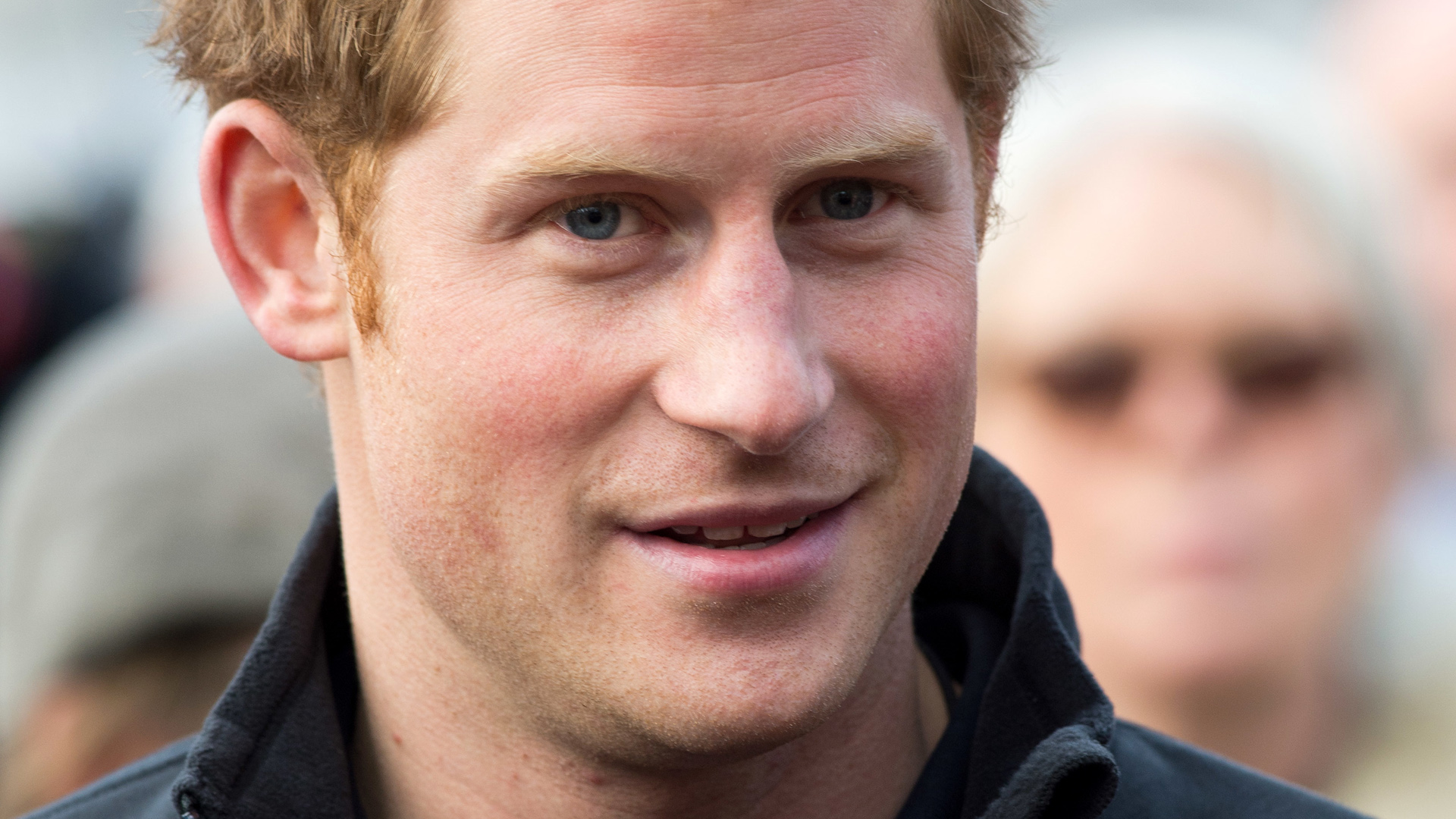