The Jump Street movies have wowed us so far. They’re hilarious, interesting, plus Channing Tatum and Jonah Hill have an amazing chemistry. But can the third film be just as good?

If it’s not broke, don’t fix it, right? It appears that the remake of 21 Jump Street is getting a third instalment — officially making it an epic trilogy of awesomeness. Per Deadline, Sony Pictures and Original Film have begun work on the third movie, with Rodney Rothman returning as screenwriter. Put your hands together and do the clap, everybody.

It has yet to be confirmed if Phil Lord and Christopher Miller are coming back to direct 23 Jump Street and the cast is yet to be locked in as well. We’re pretty sure that this to-be trilogy will not work if Channing Tatum and Jonah Hill do not reprise their roles as Jenko and Schmidt. Oh, fingers crossed they’re on board.

Why Channing Tatum is indeed a Trailblazer >>

Now, if you think there’s pressure to make a decent sequel — which 22 Jump Street successfully achieved — imagine the stress of rounding off a good trilogy. This third film will have to carry the weight of the previous two and, at the very least, match them in quality. So, the question is: Does it have what it takes?

Can the Jump Street trilogy run with the big boys? Most movie franchises drop the ball at around the third movie (looking at you Spider-Man, Terminator, Matrix etc.), but a select few succeed and are immortalised in cinematic history. The following trilogies should serve as inspiration to the makers of 23 Jump Street, do not fail us.

The Back to the Future trilogy 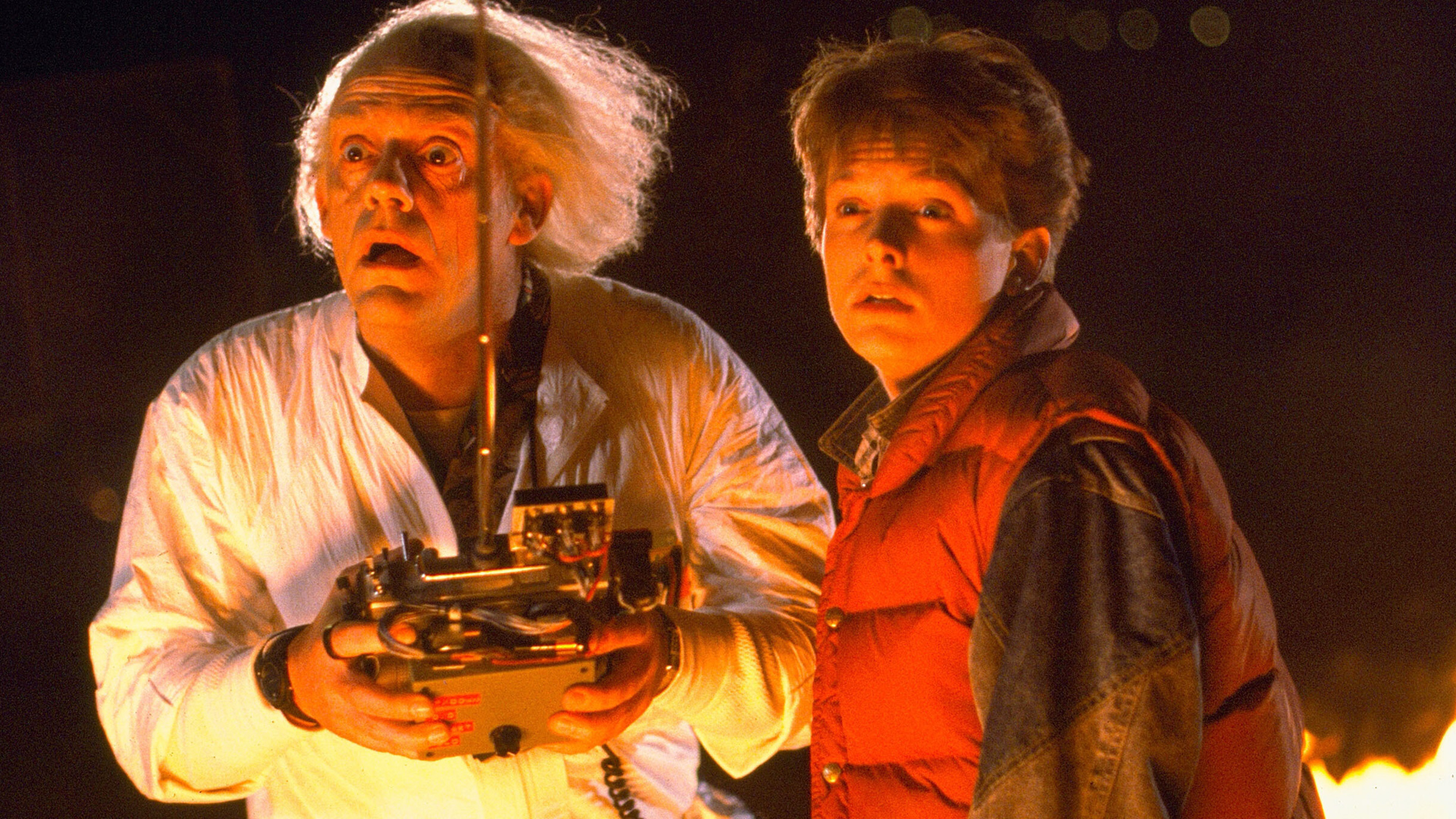 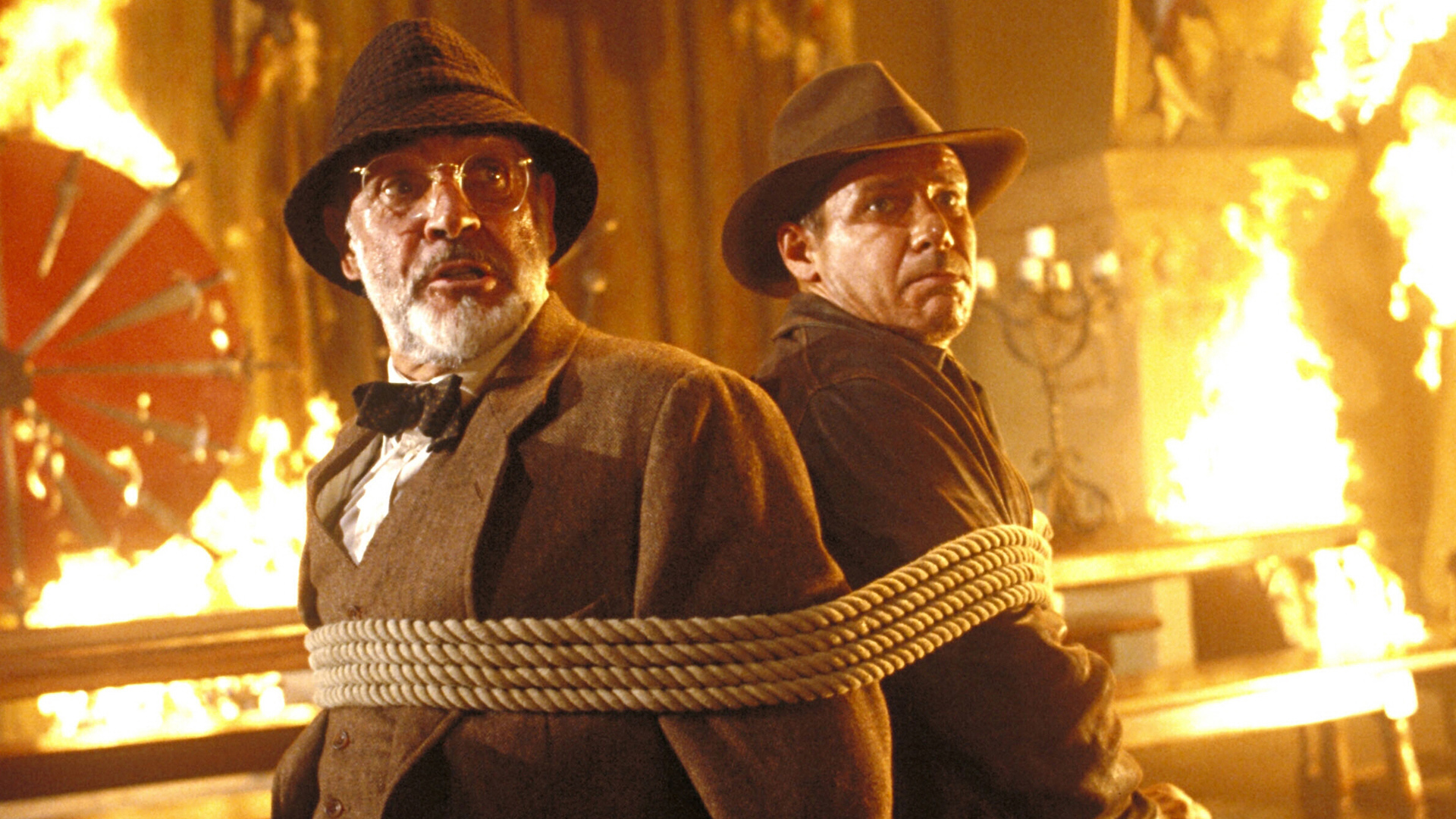 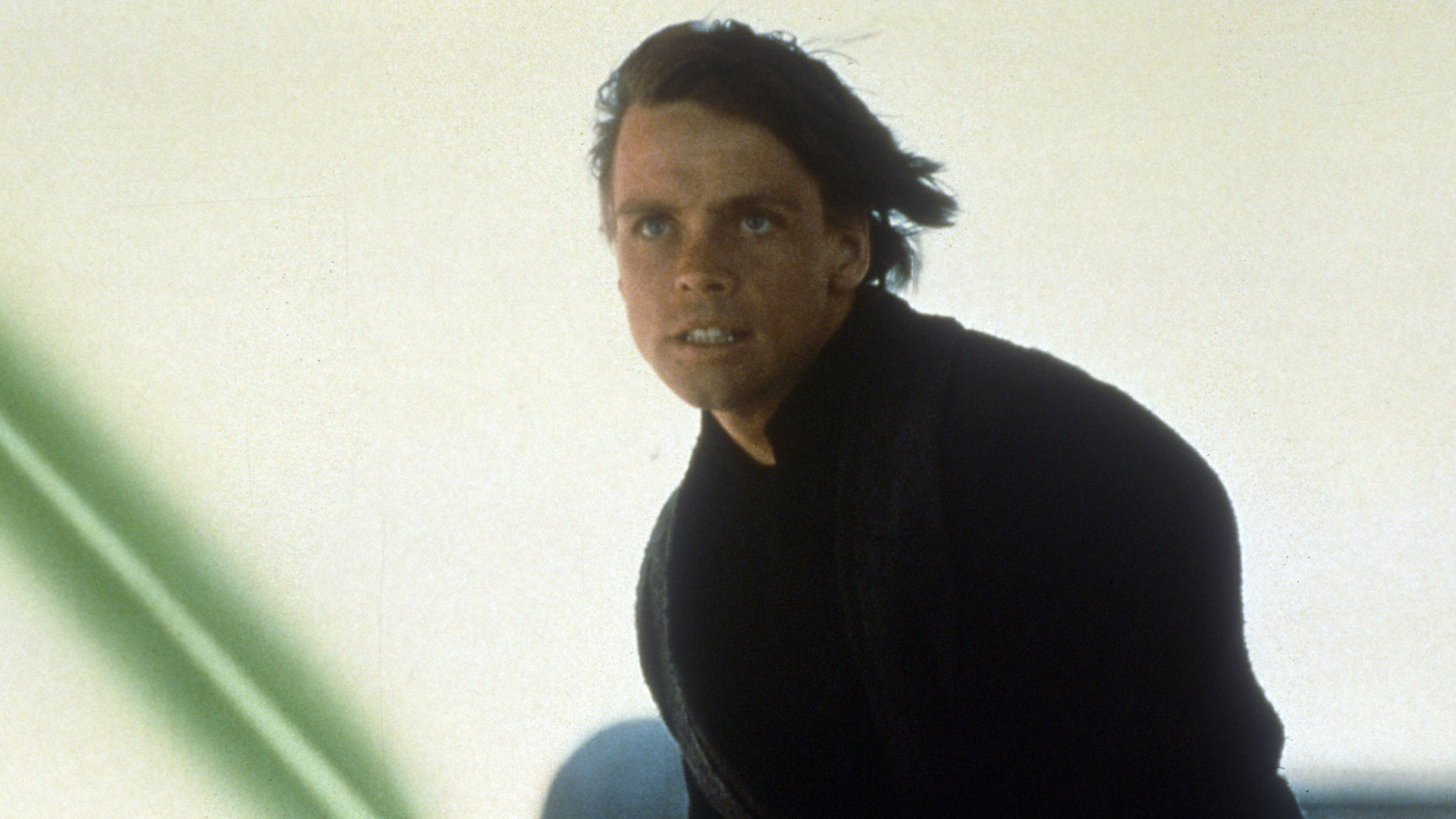 The Lord of the Rings trilogy 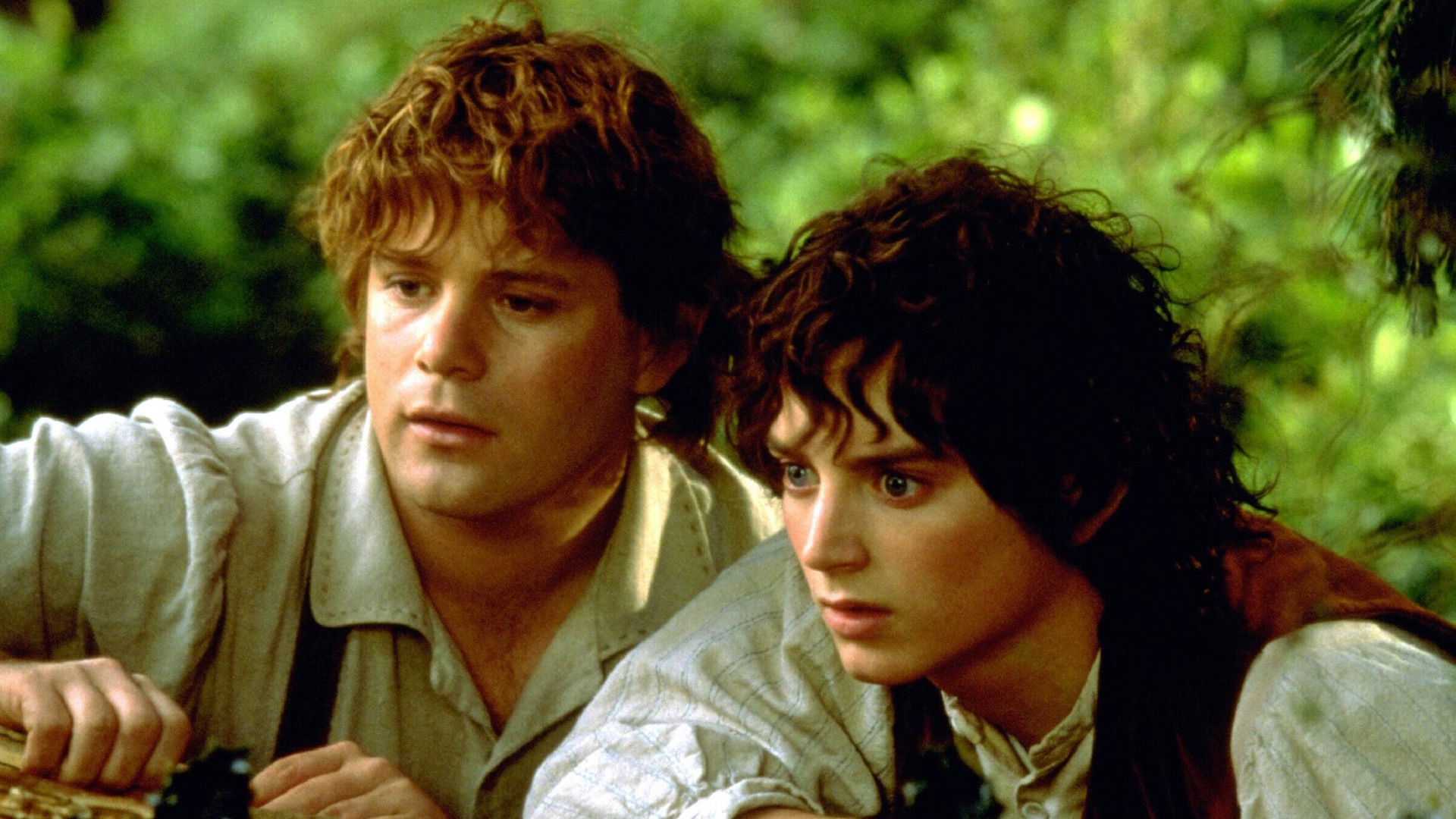 So, do you think it will turn out to be a successful trilogy? Will Tatum and Hill reprise their roles?

Why you’ll be binge-watching Gilmore Girls on Netflix this October
5 Reasons Chris Pratt will make the best SNL host
Yippee! Watch all the times April insulted Ann on Parks and Rec (VIDEO)