Well, Chris Pratt will be hosting the first episode of Saturday Night Live‘s 40th season, and that’s huge. Fear not, we know the actor is going to rock it.

Guess who is kicking off Saturday Night Live‘s 40th season! Chris “Hunky Pants” Pratt, that’s who! The Guardians of the Galaxy actor will be hosting the show for the very first time on Sept. 27 and launching the new season into the land of awesome. Ariana Grande will be the musical guest of the episode. Everybody, raise your hands up in the air, and wave them like you just don’t care!

OK, Chris Pratt is officially the hottest man ever >>

If you haven’t noticed, we are quite excited about this. To silence the non-believers and progress our mission of spreading the amazingness that is Chris Pratt, here is why we think he would make the best SNL host: 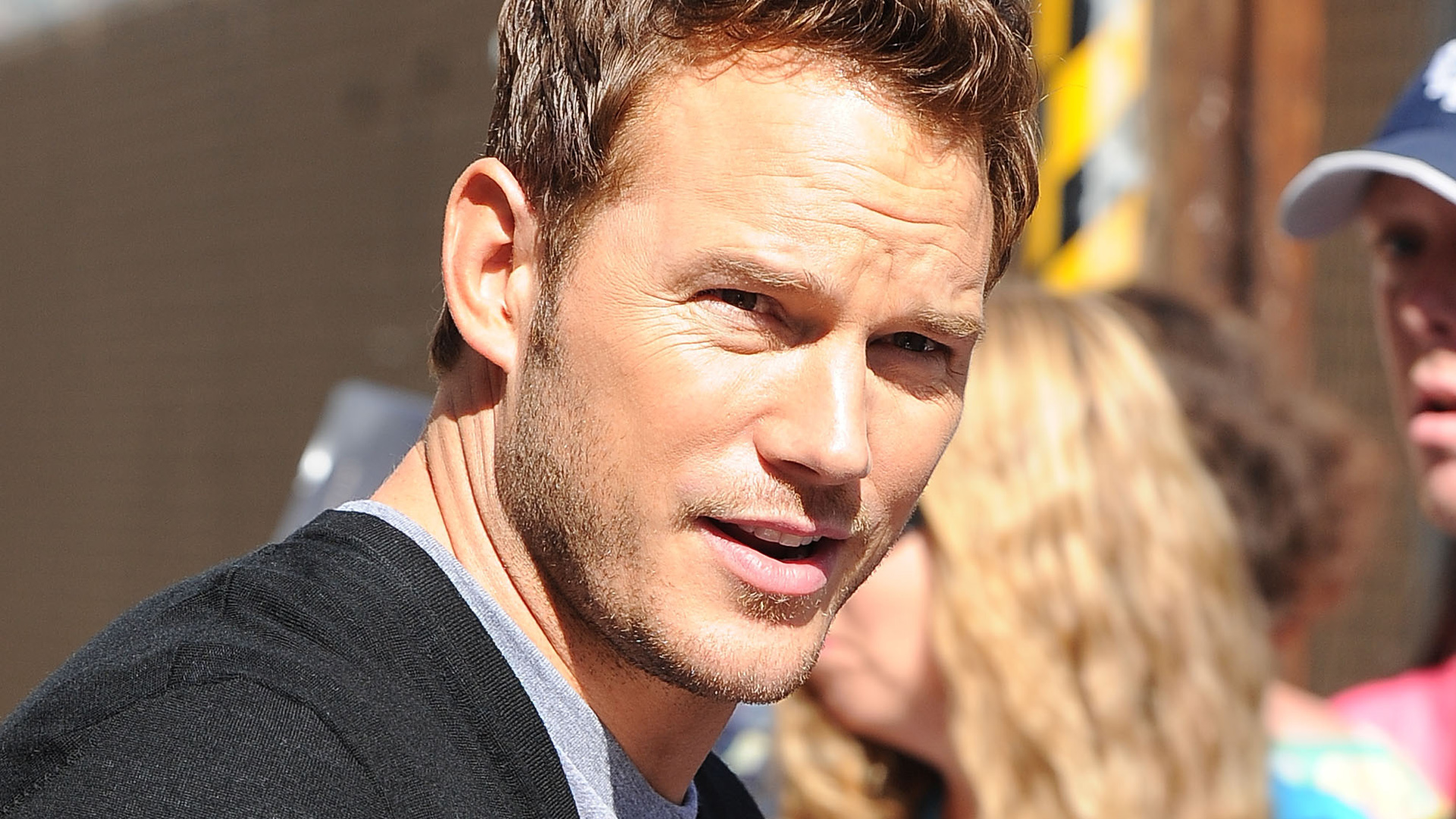 Whether he is Andy on Parks and Rec or Star-Lord on Guardians of the Galaxy, Pratt’s face is always on point. He is seriously one of the most handsome men in Hollywood, but in a sweet kind of way. He is a visual miracle.

We could write a book about his chiselled body… It’s that magnificent. This season opener has a chance to reel in the highest numbers of female viewers in history. Chris Pratt’s beautiful face and body will bring in the audience, people.

Hey, Chris Pratt! Can you do chignons? >>

This guy is funny! If you don’t believe us, then go ahead and watch some of his interviews. Pratt’s natural humour and the entire team of SNL writers are going to come up with the greatest skits ever. You’ll see… You’ll all see!

Courtesy of scorpiant / Tumblr and NBC

Sure, Chris is gorgeous, but there’s something dorky about him too. He’s like a giant golden retriever but with abs. Even if a viewer is somehow not attracted to him physically, he or she will fall in love with Pratt’s charm. 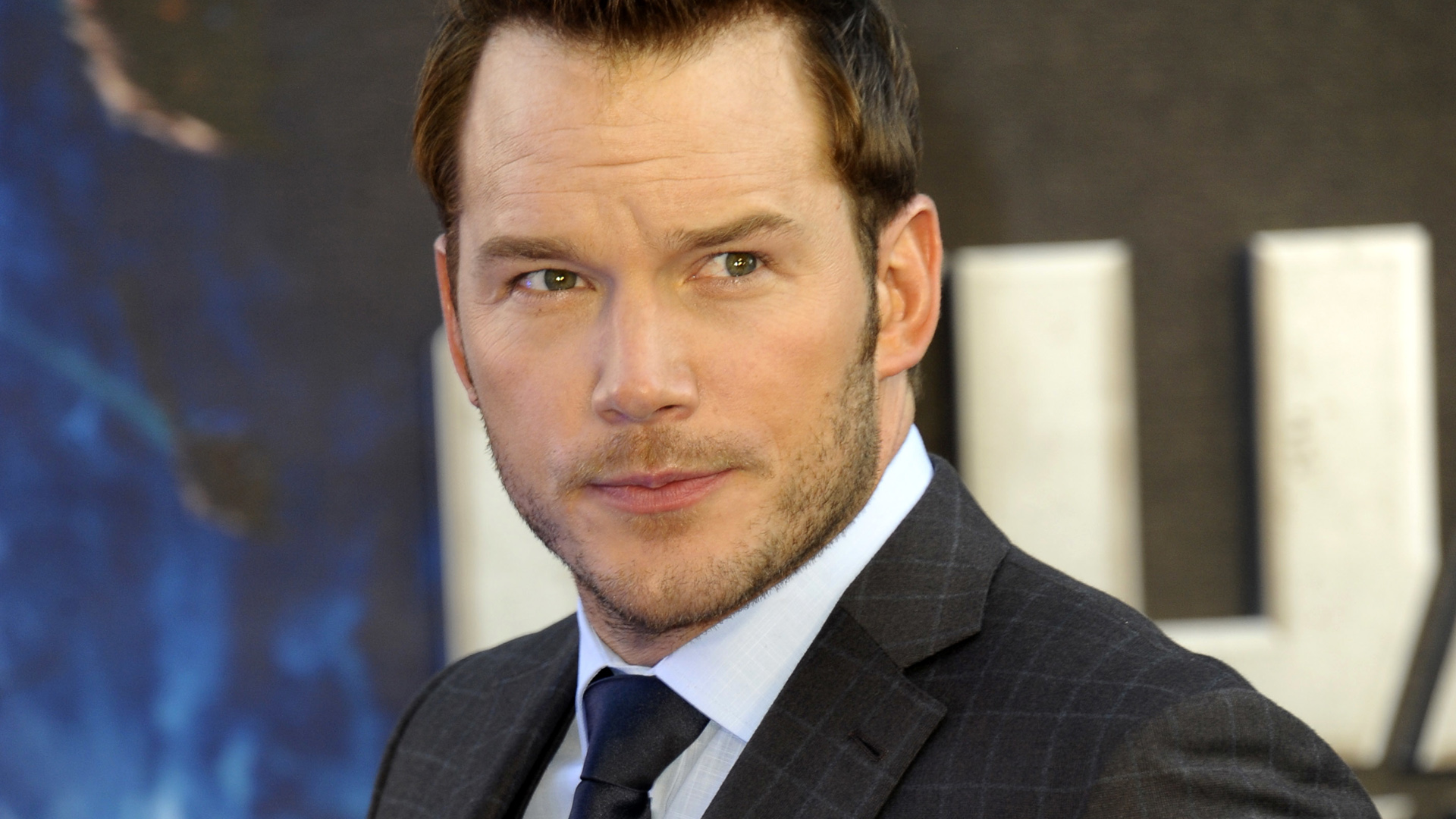 We can guarantee that Chris Pratt’s vast empire of followers will tune in to watch the man drop some jokes on SNL. He is one of the most beloved characters on Parks and Rec, plus he just made millions of new fans with the Guardians of the Galaxy gig. Expect to see a huge surge in viewership.

Boom! Debate closed. Other than being hosted by Chris Pratt, SNL will be commemorating its landmark 40th season with a three-hour special on Feb. 15. Don’t miss it! The new season starts on Sept. 27 at 11:30 p.m. on NBC.