Carrie Underwood has announced her pregnancy, and we are so excited about it. To celebrate, we’ve gathered the most adorable country star families in the world as inspiration.

Well, we all must be feeling joy right now, so let’s keep the feeling going! To serve as inspiration to Ms. Underwood — for the things to come — as well as to bring us eternal happiness, here are the most adorable country families in the world. 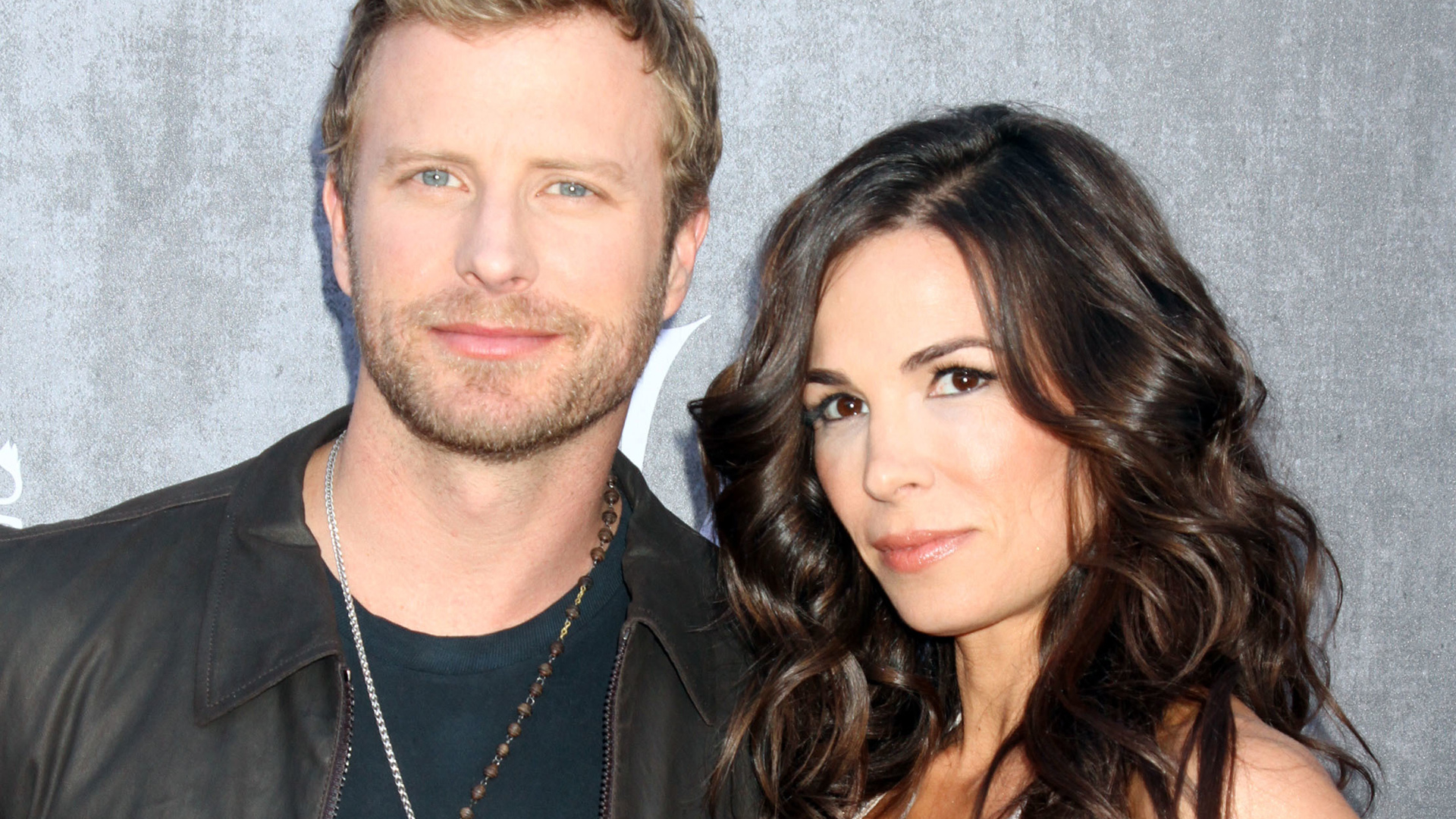 Dierks Bentley married Cassidy Black back in 2005. The couple have since welcomed daughters Evelyn and Jordan as well as a son, Knox. The Bentleys are adorable together! 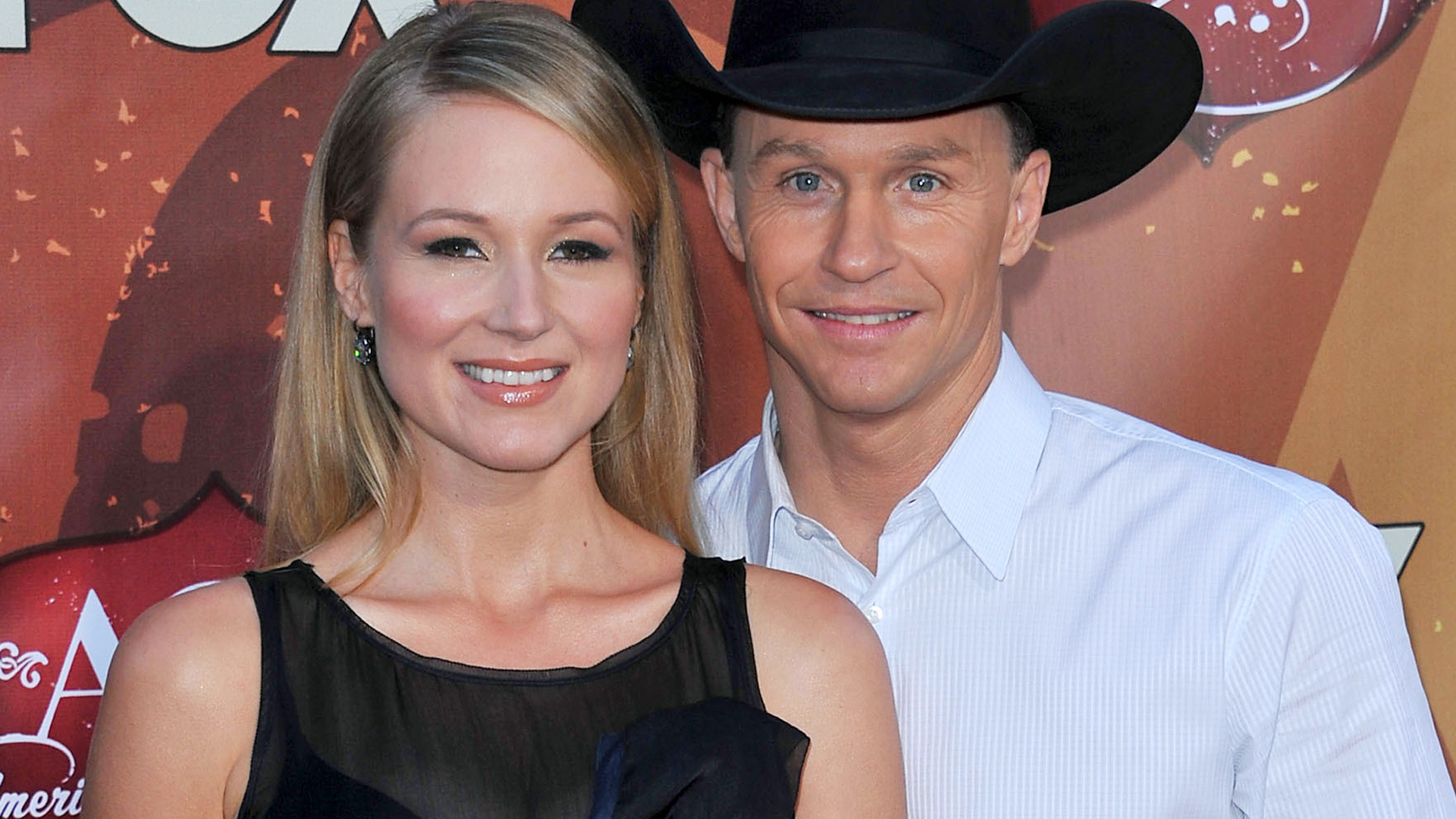 Jewel and Ty Murray married in 2008, after a whopping 10 years together. Their son, Kase, was born in 2011. Despite the couple being in the midst of divorce, they are still very much family-oriented and adorable. 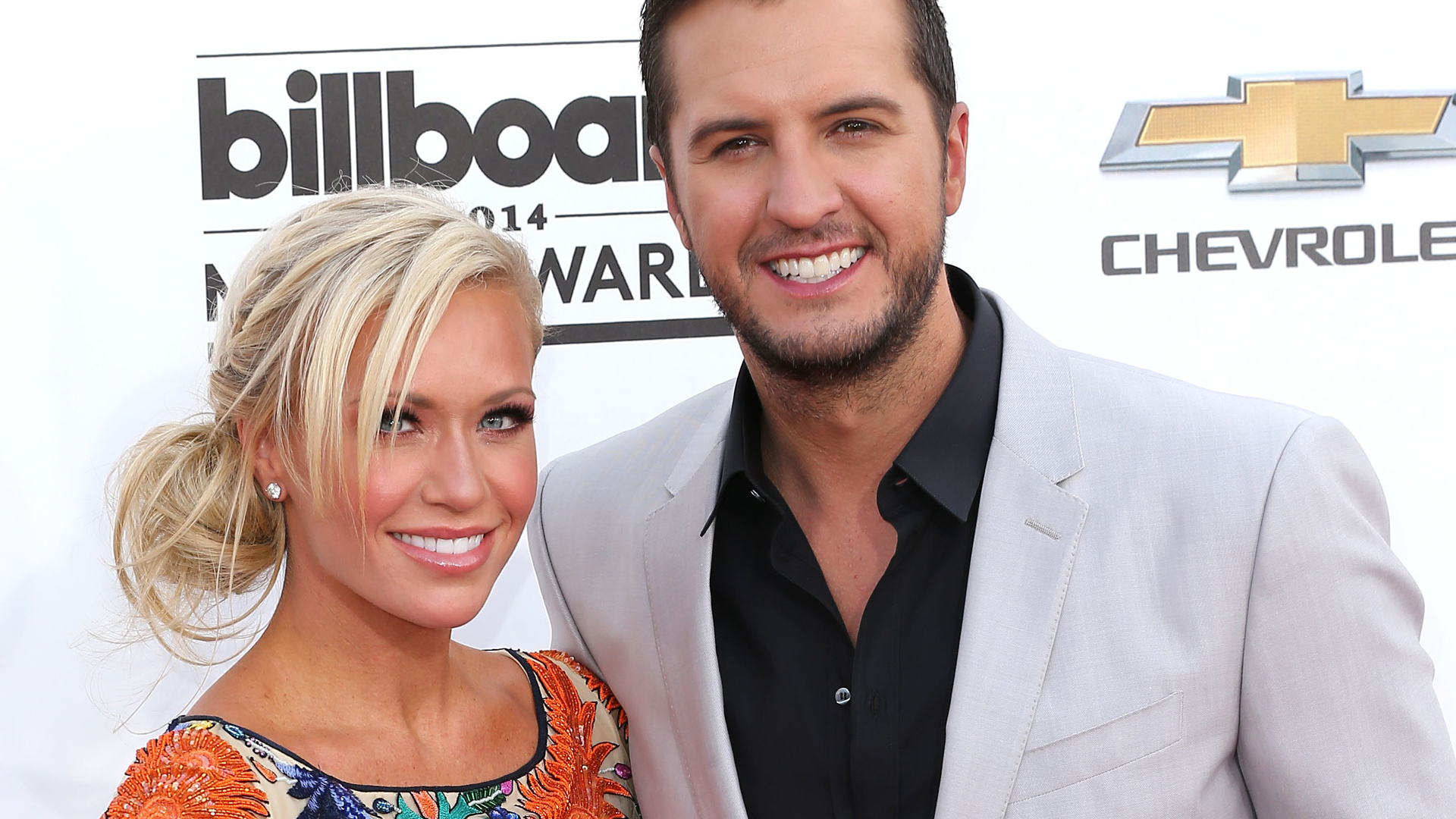 Luke Bryan has the most epic personal love story in history. He married his high school sweetheart, Caroline, in 2006, and the couple have two sons together, Thomas and Tatum. 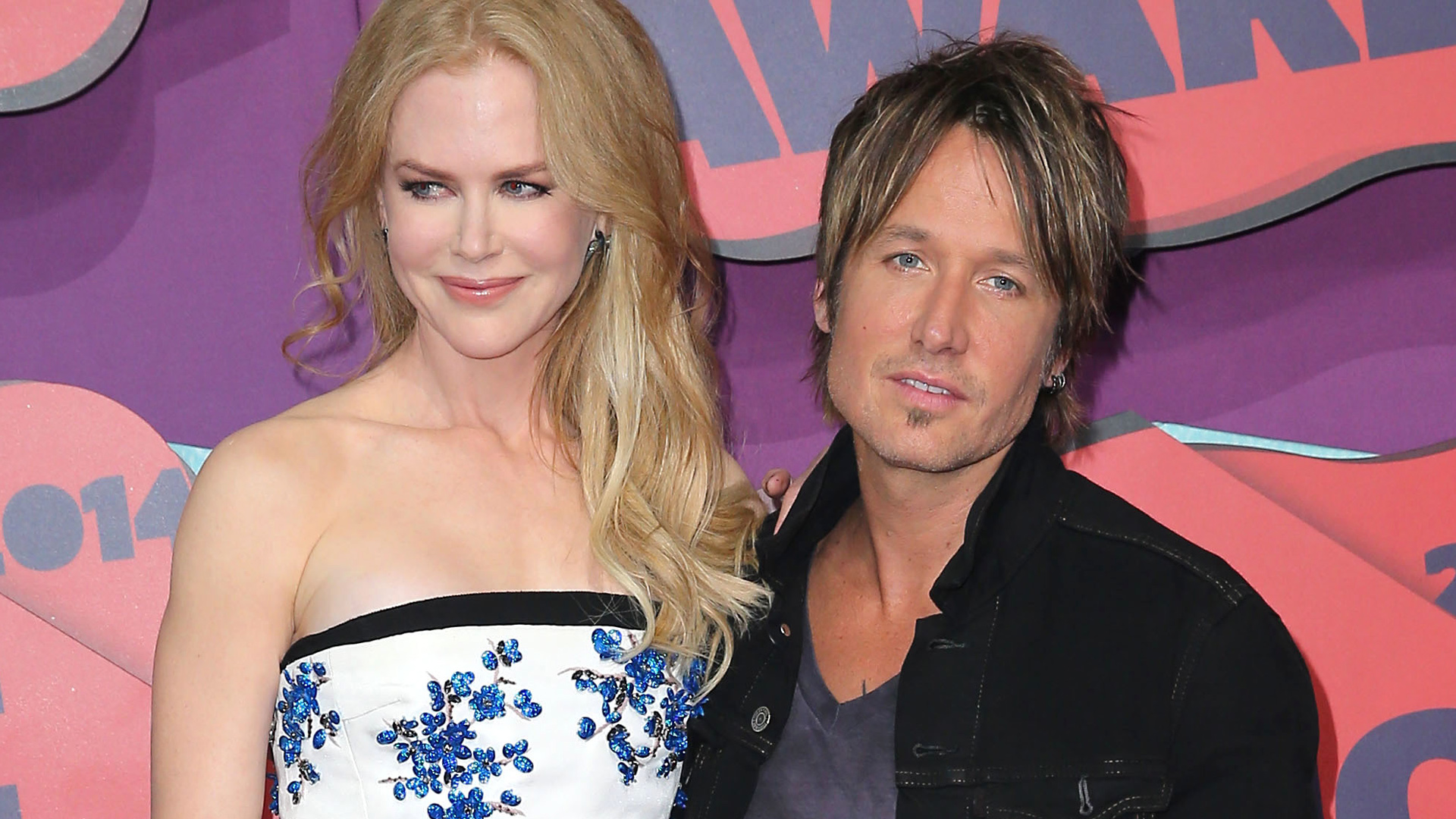 Probably one of the most famous country couples — a perfect blend between a music icon and an influential Hollywood star — Keith Urban and Nicole Kidman married in 2006 in a small ceremony. The couple have two daughters, Sunday and Faith. To this day, these two are just so lovely together.

Which country couple is your favourite?

The “Most Colossal Beard” award goes to — Will Forte!
How to handle a naked photo scandal
Wedding weekend: 3 Celebrity couples who just tied the knot