Have you seen Will Forte lately? You may not even be able to spot him behind the ginormous beard he has grown. The actor is letting his beard take over for a brand new comedy series.

Rarely does facial hair leave us speechless, but we’re dealing with dangerous levels of follicle clustering here. Will Forte is out of control and so is his beard. Sweet Zeus, it’s like a raccoon crawled up on his face and died. It’s like a dilapidated stork nest in the springtime. It’s like an old shoe brush that has been left in the sewer pipe for… Well, you get the point!

Fear not, this Joaquin Phoenix-meets-Grizzly Adams beard is not just to impress the ladies. Forte is growing his face grass for a new mid-season Fox comedy The Last Man on Earth, in which he plays — you guessed it — the last man on Earth. Forte showed off his newly grown furry pal at the premiere for Life of Crime last week, no word if anyone fainted. But before we continue any further, we must survey the actor’s glorious journey to cultivating such a formidable chin blanket. Just look at that thing grow… 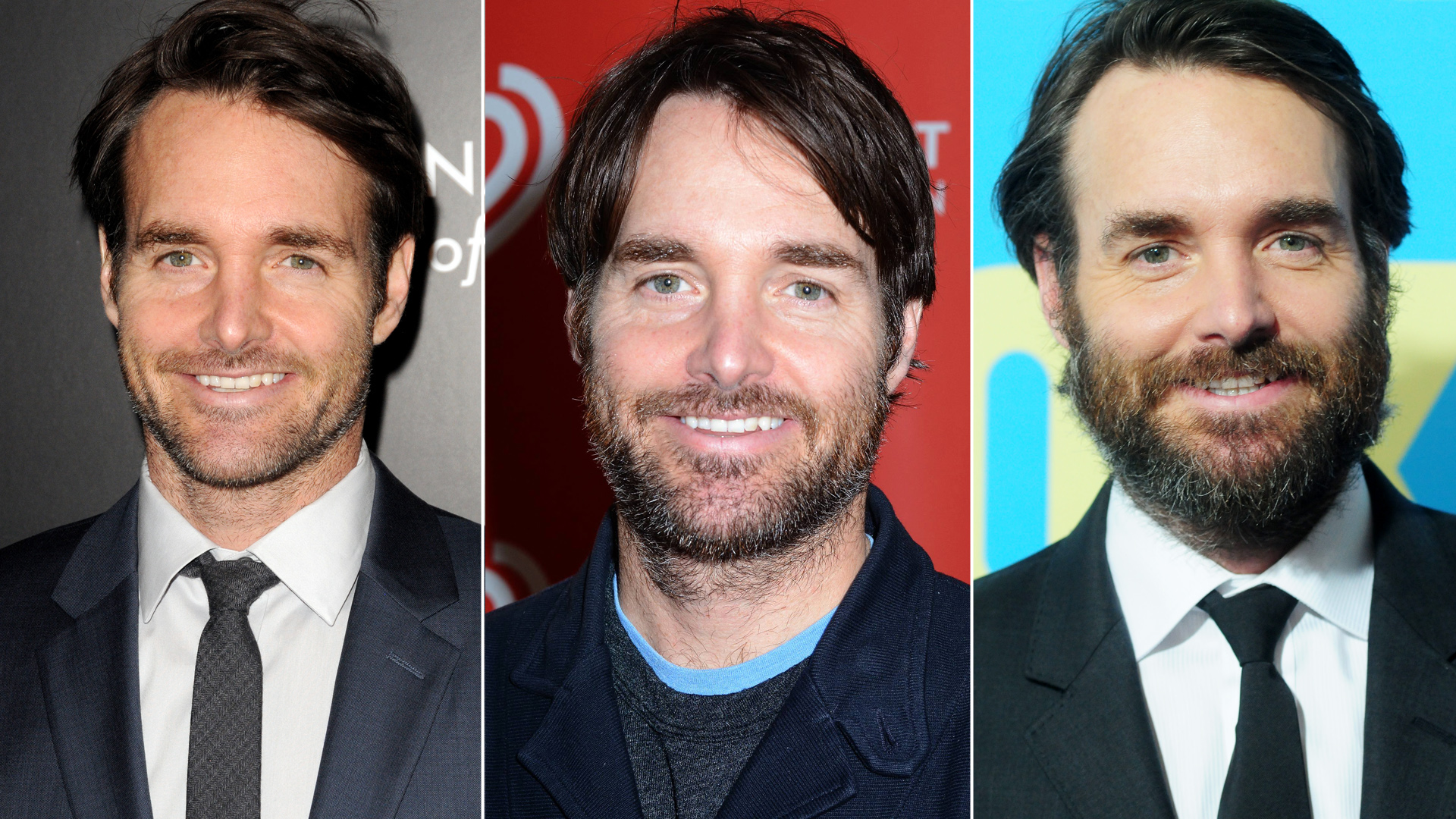 Forte is now probably the creepiest-looking man in Hollywood. We just hope he doesn’t drive a white van. Back to the meat, The Last Man on Earth tells a tale of a man (Forte, duh), who is seemingly the only remaining human being on the planet and goes on a journey through the United States in search of other people. We can only assume the abundance of hilarity on this show.

The beard did not make an appearance in the trailer, since it was released back in May, but we are very excited to see some of the new footage. We can’t wait to see the series and hope that Forte will not have to keep that unsightly thing for long. Seriously, you could cut it with a lawnmower.

Wedding weekend: 3 Celebrity couples who just tied the knot
How to handle a naked photo scandal
Star sightings at TIFF14