This weekend was a big one for the world of stars. Three celebrity couples decided to tie the knot in the last few days of August, and the ceremonies were obviously lavish.

Well, it appears that while we were chowing down on burgers and enjoying the last shreds of summer left in the Great White North, a small legion of celebrities decided to tie the knot. Which, in retrospect, is a much more honourable way to spend one’s weekend. So, huzzah!

Naya Rivera and other stars who married quickly >>

Since we enjoy revelling in other people’s joy (and really, who doesn’t?), let’s celebrate these marriages on this fine Labour Day together! Here’s who walked the aisle this weekend: 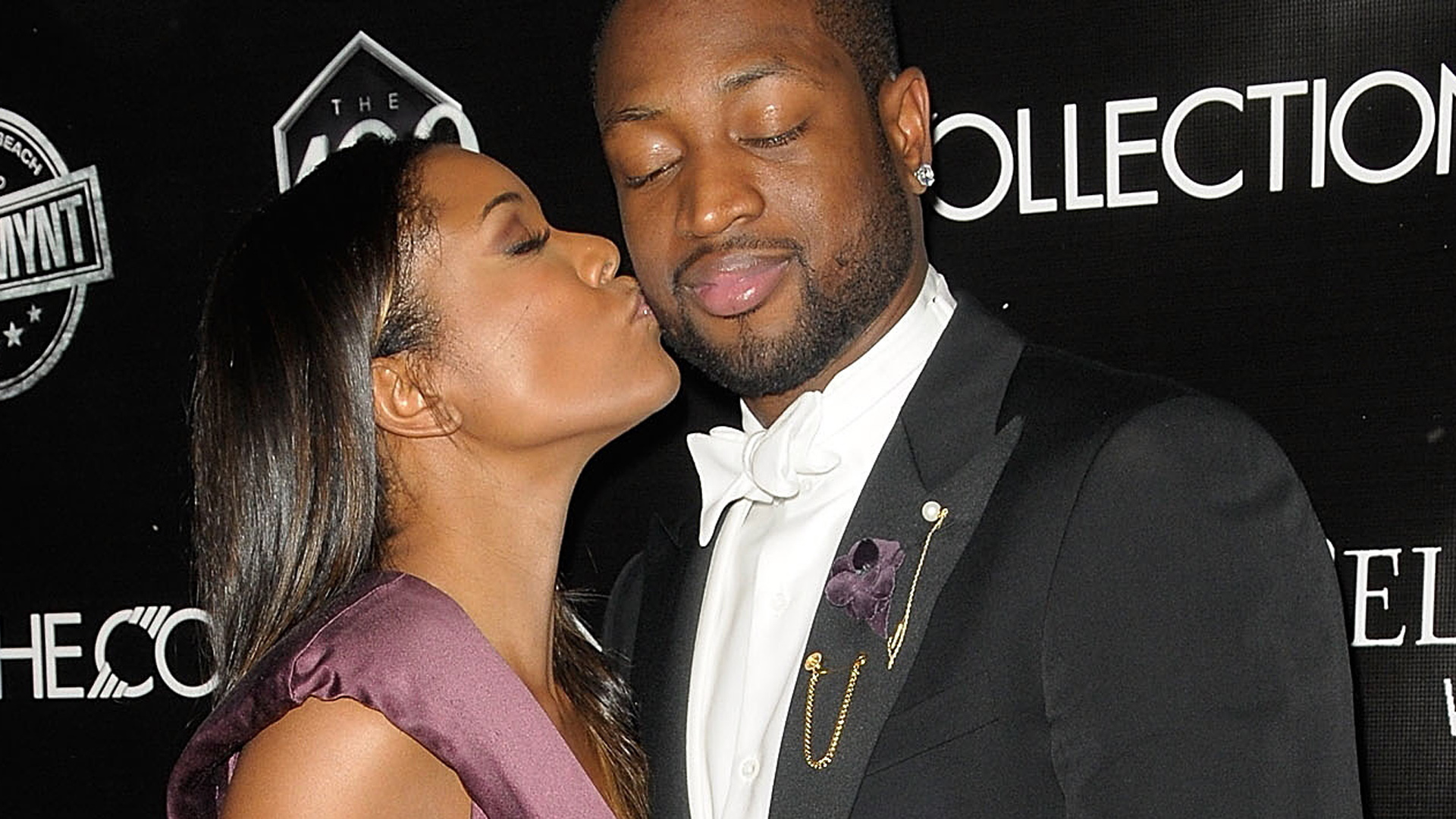 NBA star Dwyane Wade and actress Gabrielle Union married at the Chateau Artisan estate in Florida on Saturday. The couple held a small ceremony, with only friends and family in attendance. These two adorable humans have been dating since 2009, and this is a second marriage for both of them. 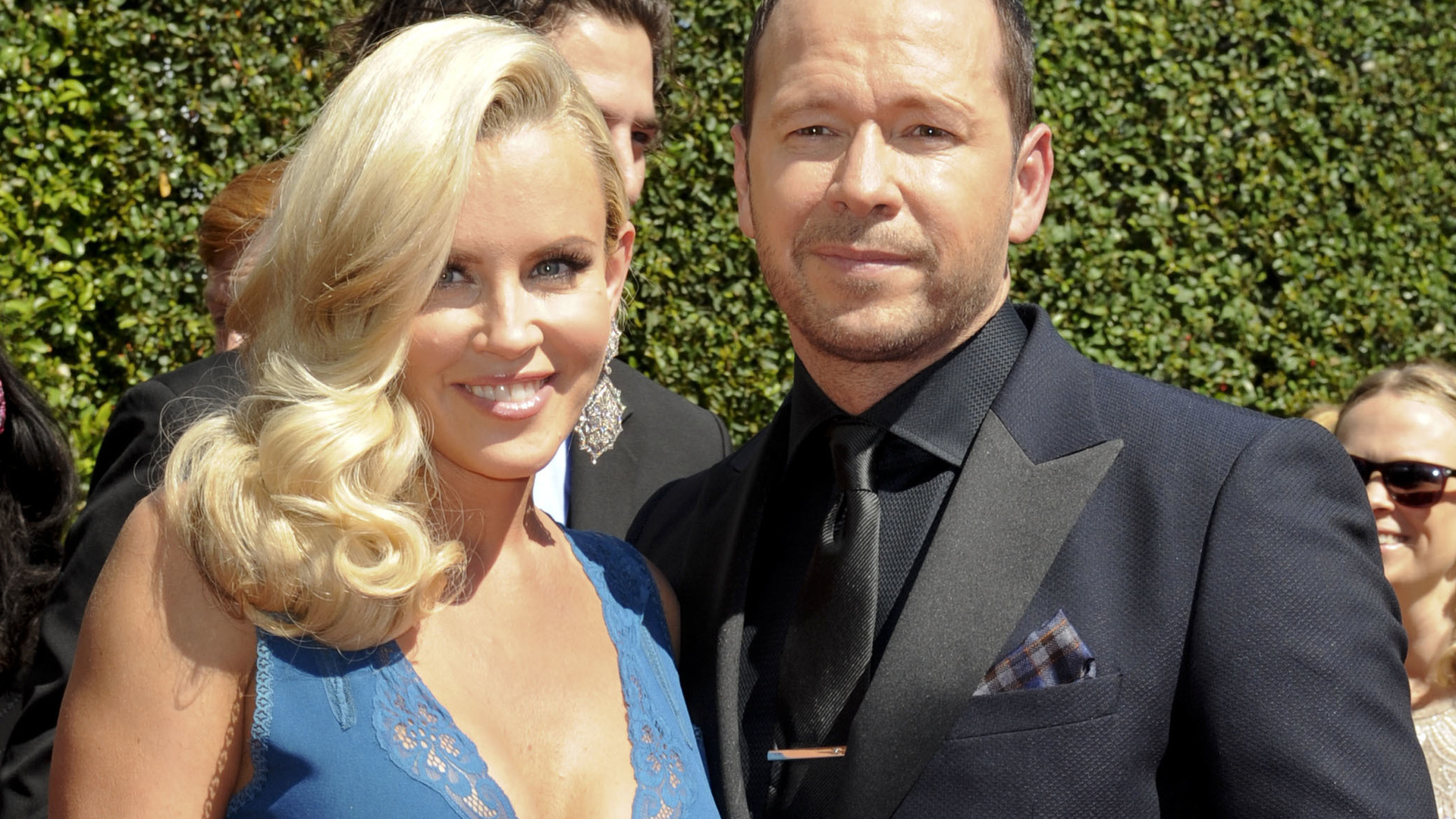 What a whirlwind romance this has been! Donnie Wahlberg and Jenny McCarthy tied the knot at the Hotel Baker in St. Charles, Illinois, on Sunday. The twosome have been dating since July 2013. They’re so adorable together! 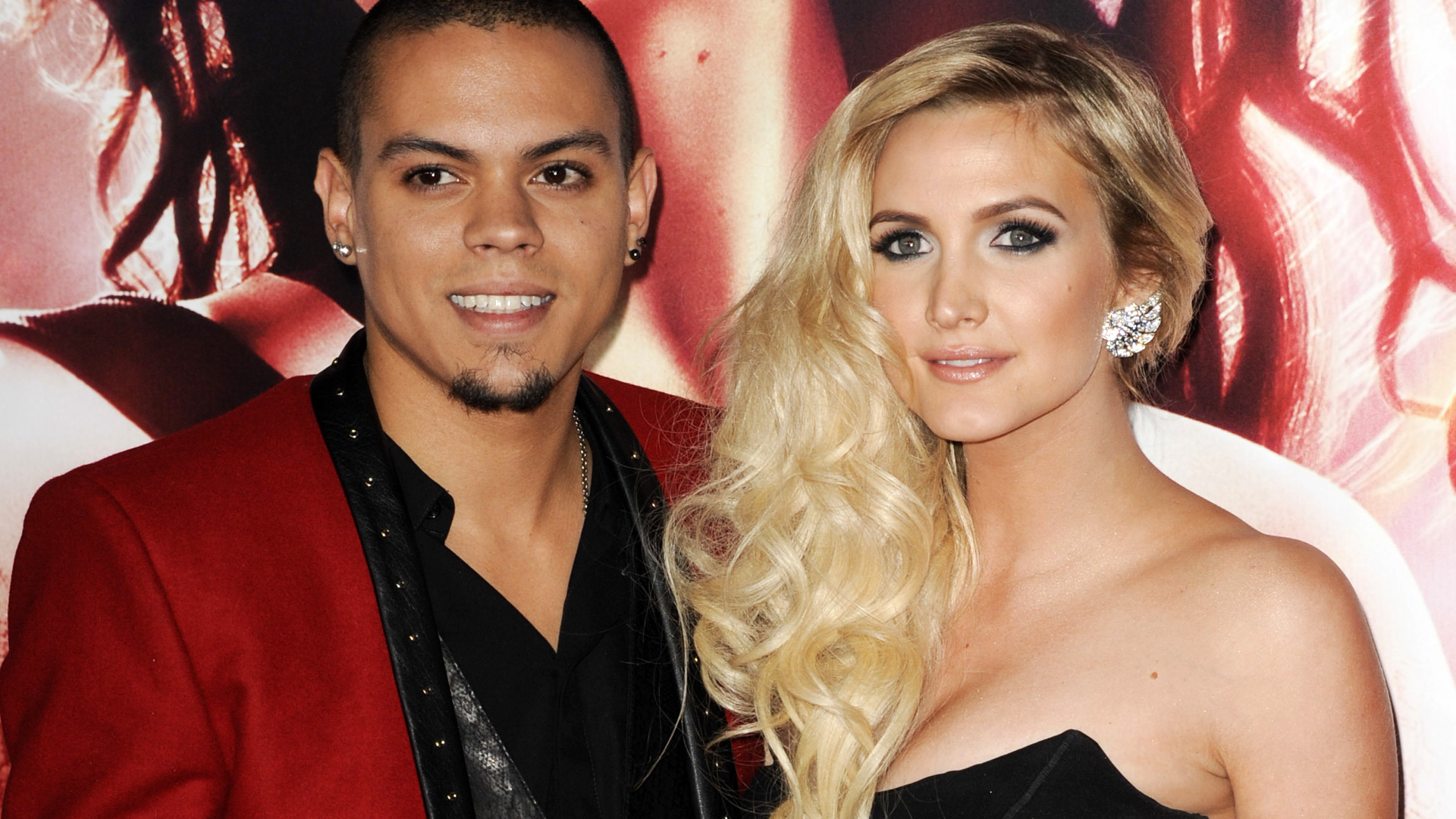 Ashlee Simpson and Evan Ross have finally made it official! The couple married on Sunday at the home of the groom’s mother, Diana Ross (who was also the officiant!), in Greenwich, Connecticut. Simpson was walked down the aisle by her son, Bronx, and Jessica Simpson served as the maid of honour. How cute is that?

Congrats to all the happy newlyweds! Which wedding were you most excited about?

5 Possible reactions to Brad Pitt and Angelina Jolie’s wedding
Who should Britney Spears date next?
Star sightings at TIFF14