Britney Spears and David Lucado are done, which makes room for all the other hotties in the celebrity world. We’ve narrowed it down to these bachelors! 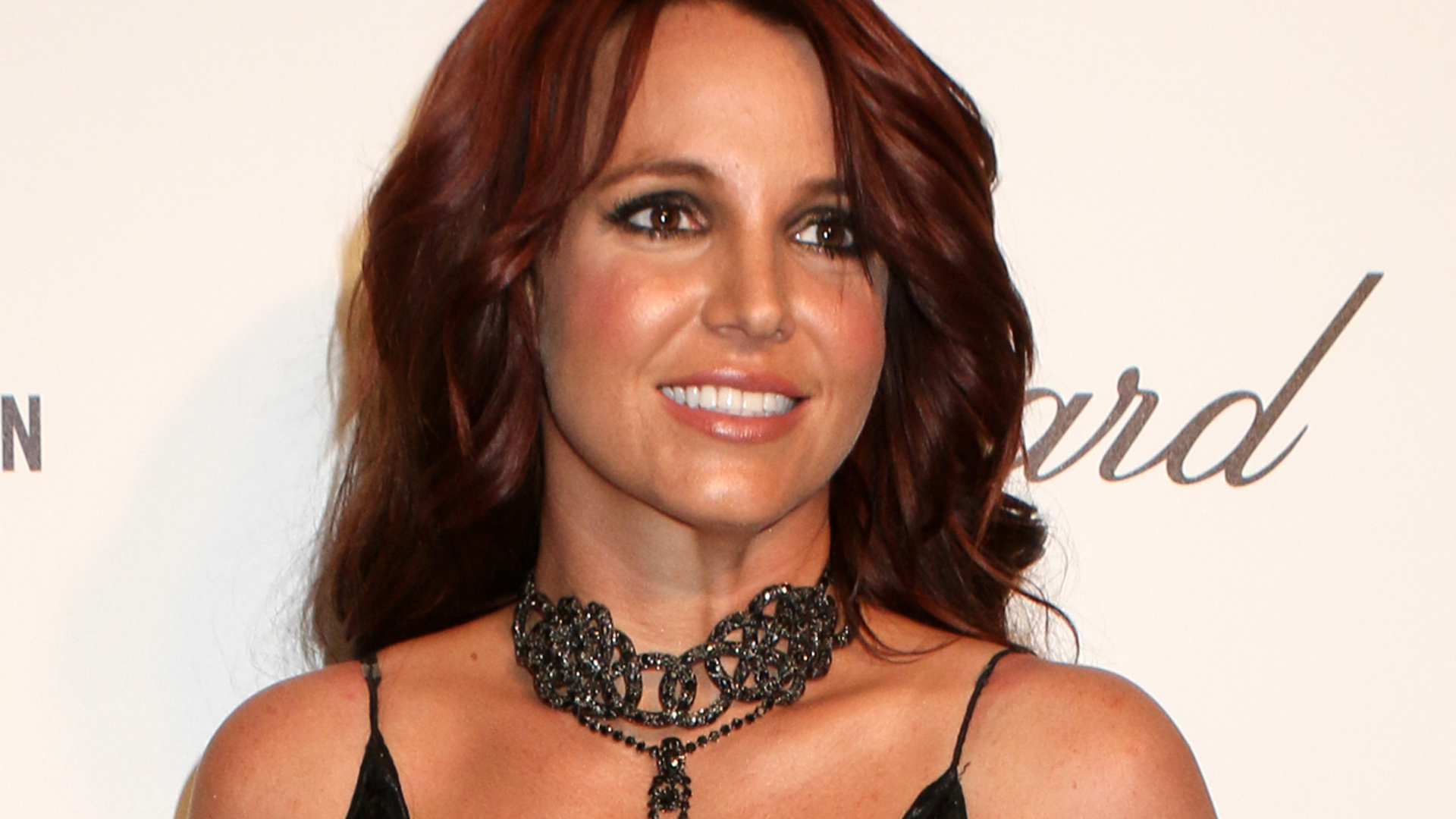 We got you, girl. We got you. Britney Spears recently split up with her boyfriend, David Lucado, after fervent rumours (and an alleged video) of the latter cheating on the pop star. The couple has been together since February 2013. Spears has not addressed the breakup — minus a quick tweet — and has chosen to shift the focus on her Las Vegas show.

Welcome to the single life! We love us some Britney, and we want to see her happy with a man worthy of her awesomeness. Clearly Lucado did not fit the bill. So we did a bit of digging and rounded up the sexiest bachelors in the celebrity world that would be perfect for Britney. She seems to have a thing for dark-haired men, so we’ve taken that into account. Our only condition: an invitation to the wedding.

Uh-oh! Britney Spears has her worst week yet! >> 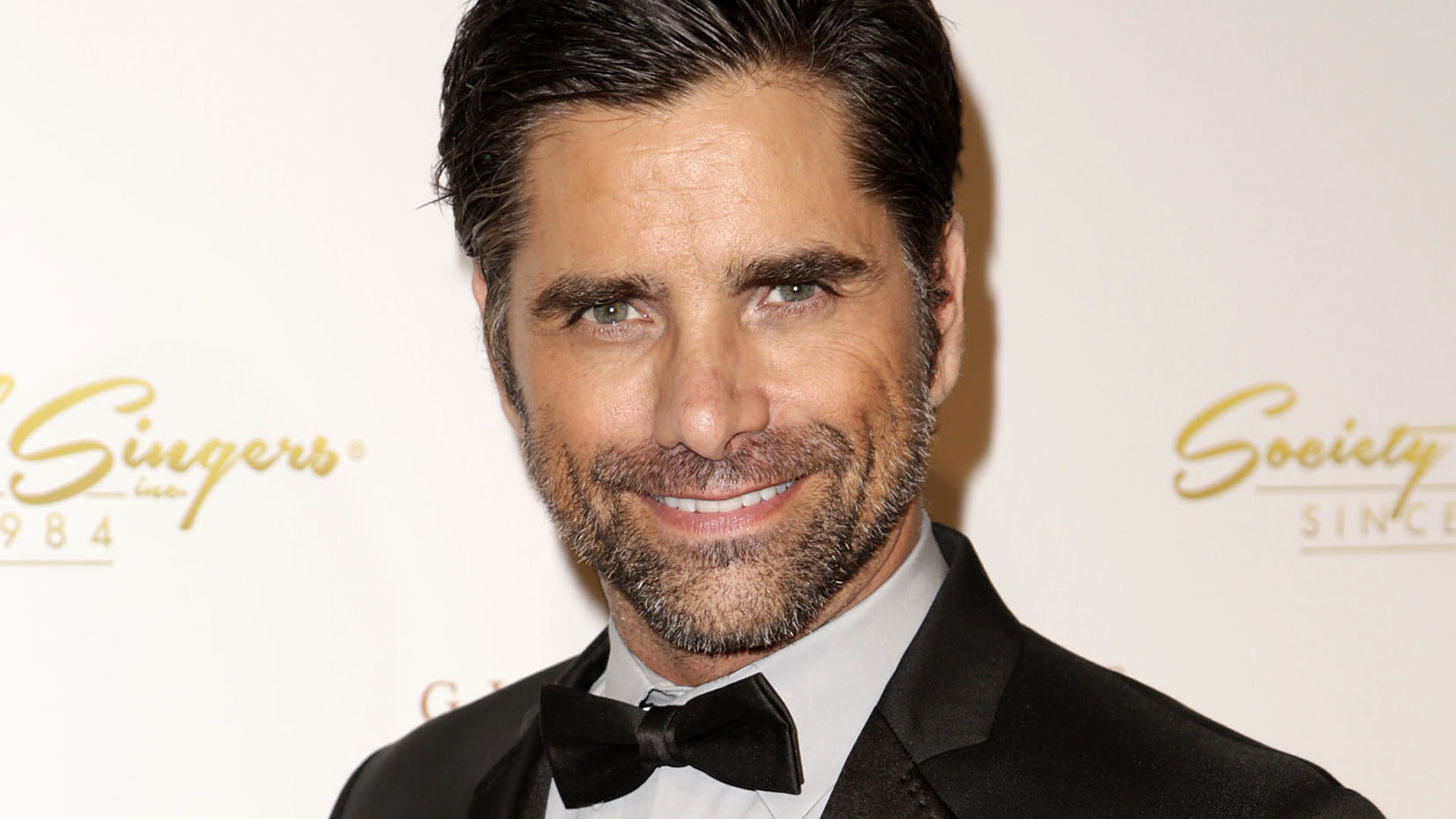 OK, sure, John Stamos is 18 years Britney’s senior, but he’s gorgeous. They have both been in the spotlight for a long time and could bond over that. Plus, imagine them together… Aw! 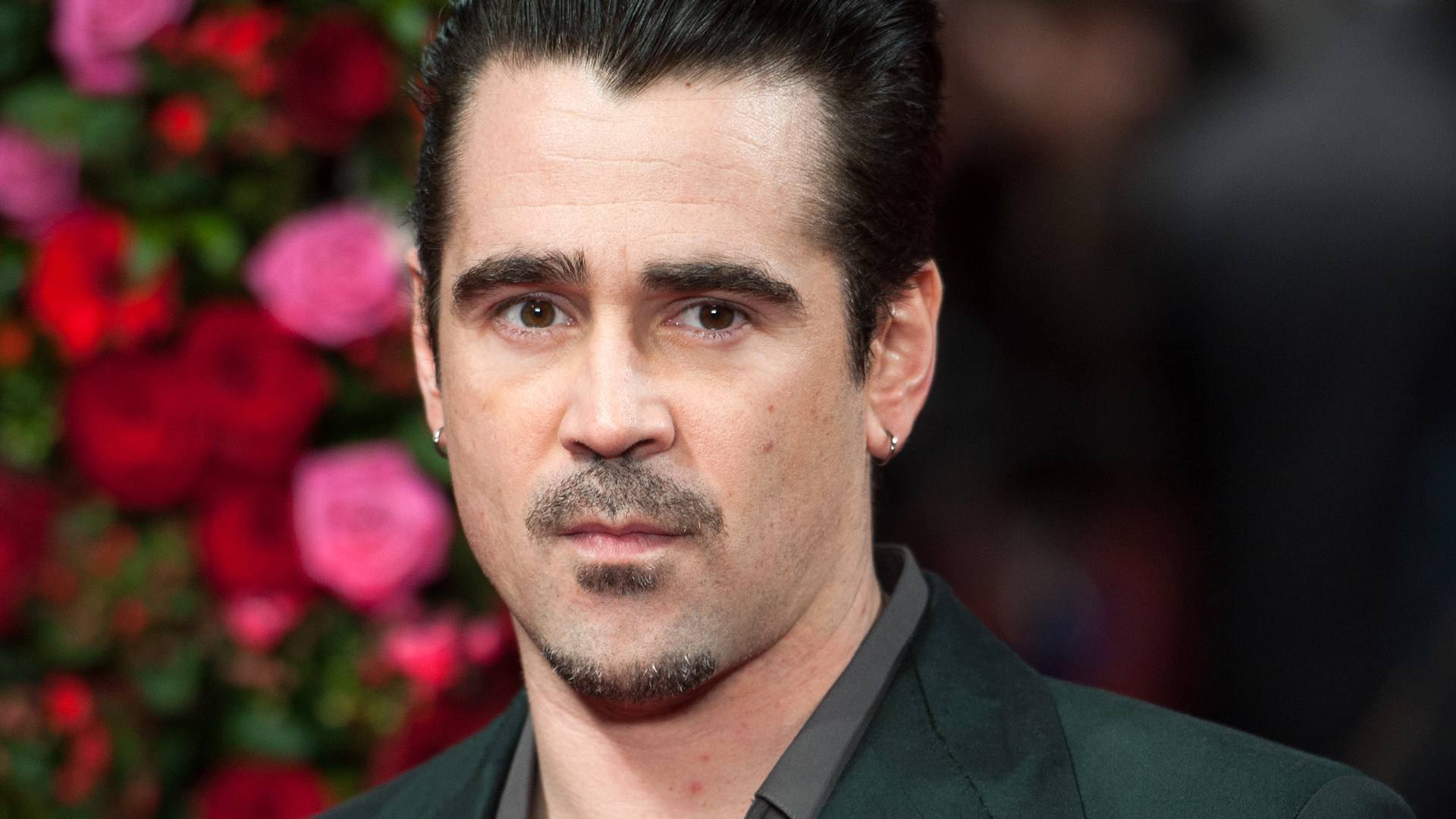 Whether Colin Farrell and Britney ever dated is still up for debate. The twosome made a red carpet appearance back in 2003 but maintained that they were just friends. Either way, if Farrell wasn’t dating Spears then, he should certainly consider it now. 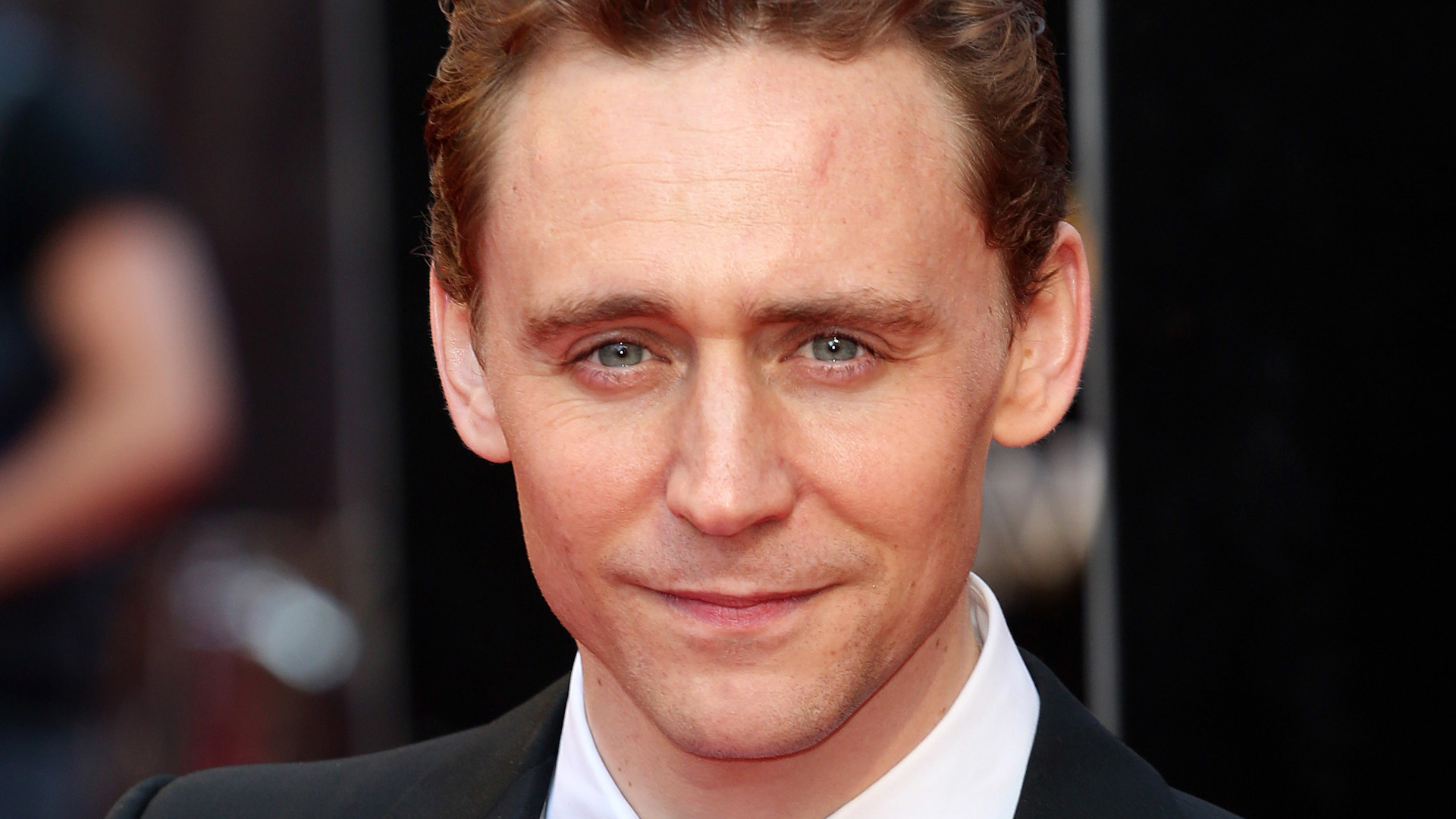 Hiddleston is a rising star and British — what more do you need? Oh, that’s right. He’s friggin’ stunning! We think these two would form the cutest couple ever. 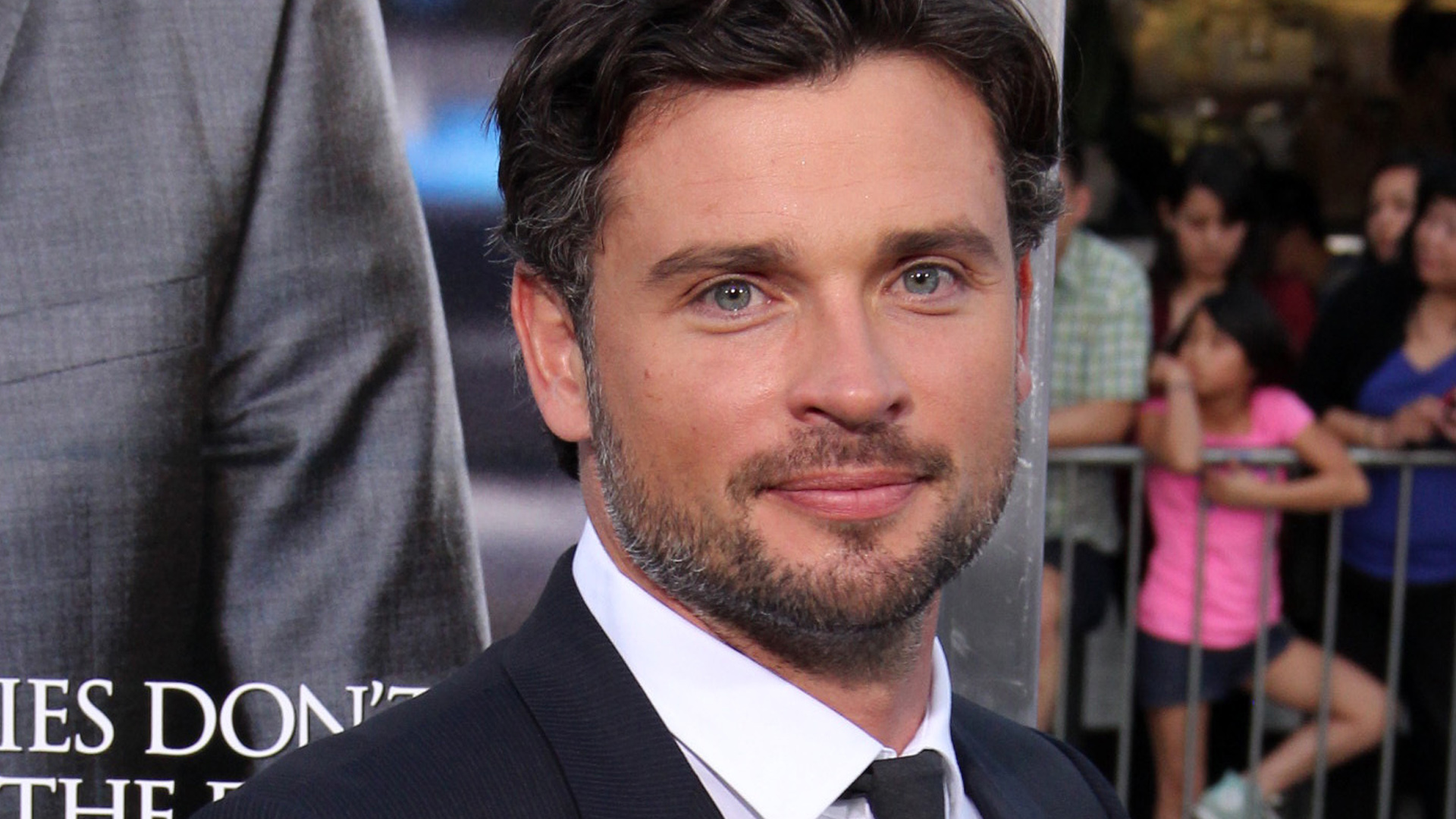 He’s Superman, for Pete’s sake! Welling has been out of the spotlight for a while and could be a really great match for Spears. He’s easy on the eyes too. Worth considering, we say.

Who do you think would make a good match for Britney?