It might be a little jarring, but the Jennifer Lawrence and Chris Martin relationship is by far not the strangest in Hollywood. Trust us, it’s been worse.

Photo courtesy of C.Smith and WENN.com

The big news around the rumour mill is that Hunger Games actress Jennifer Lawrence and Coldplay frontman Chris Martin are dating… Say whaa? Before you go Googling this stuff, there is a 13-year difference between the two, and yes, it is the same Chris Martin who was (and remains) married to Gwyneth Paltrow. Surprise!

Per E! News, the couple have been seeing each other since late June, after Lawrence split from her on-again, off-again boyfriend and X-Men co-star, Nicholas Hoult. Martin, on the other hand, has been a free bird since he “consciously uncoupled” from Paltrow back in March. Somewhere along the way, these two met and fell in like with each other.

While this twosome might seem rather unusual, given the age difference and general lack of obvious common traits, the Martin-Lawrence coupling is far from being the strangest in Hollywood. Here are a few that may have them beat: 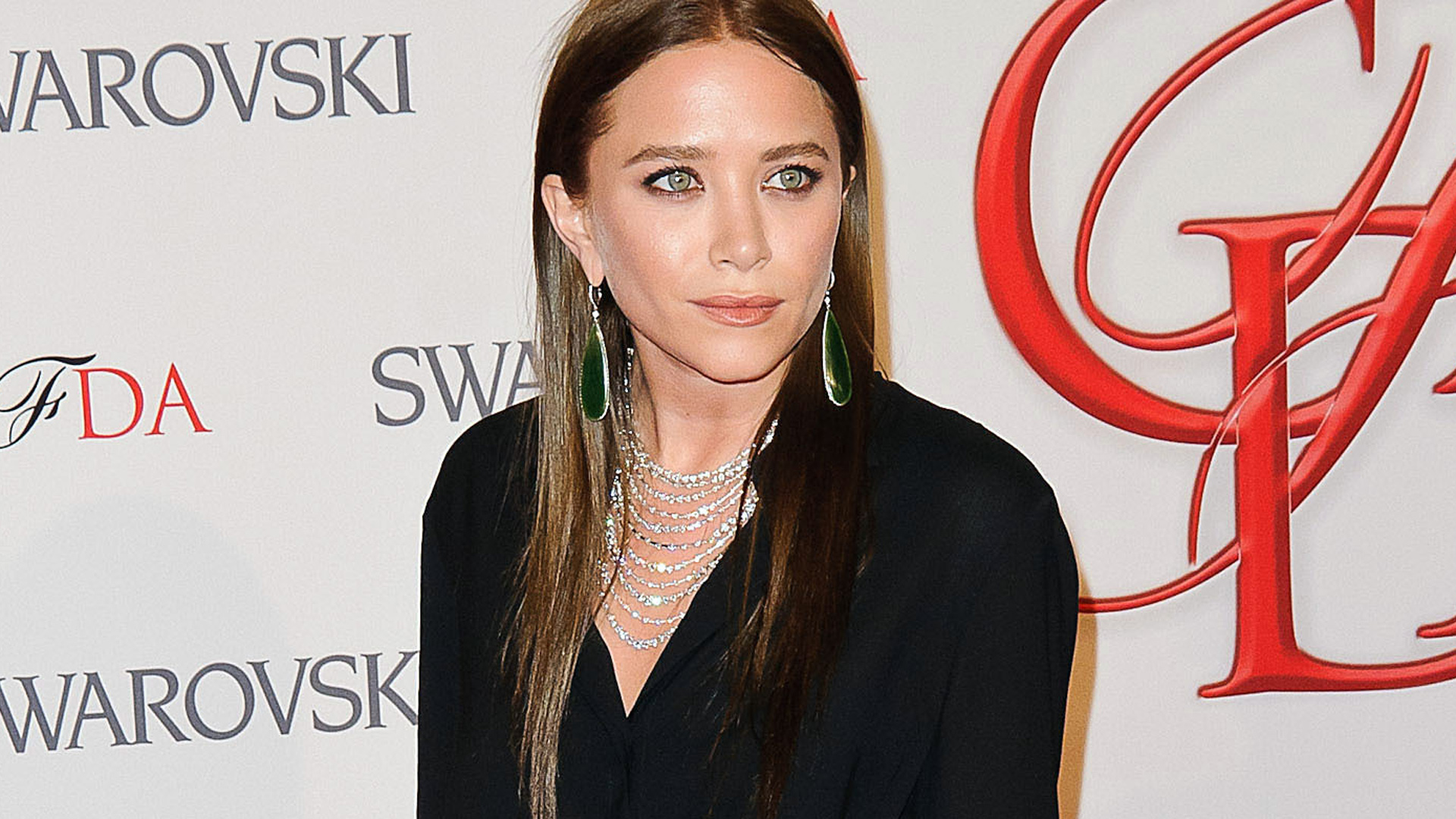 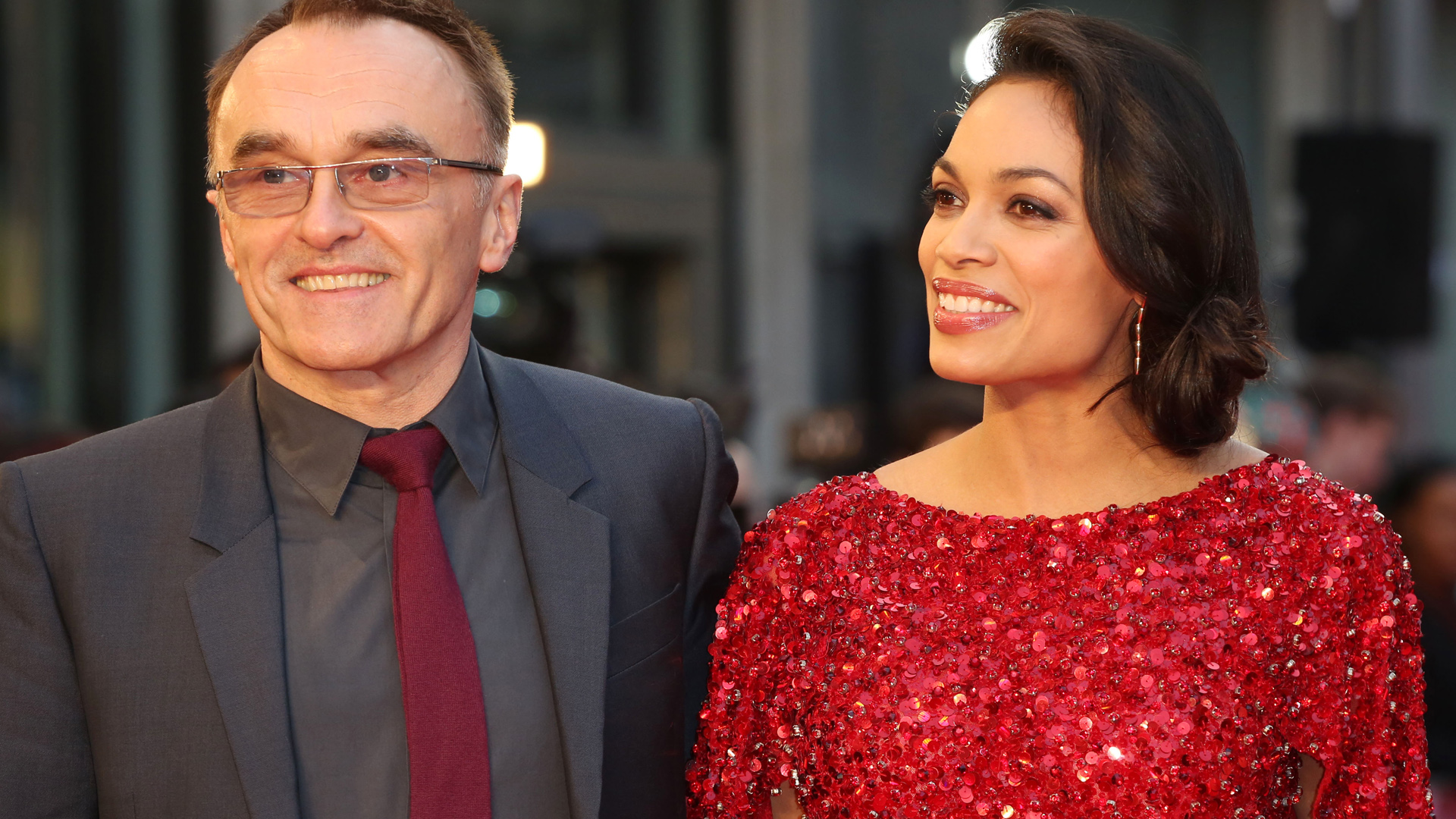 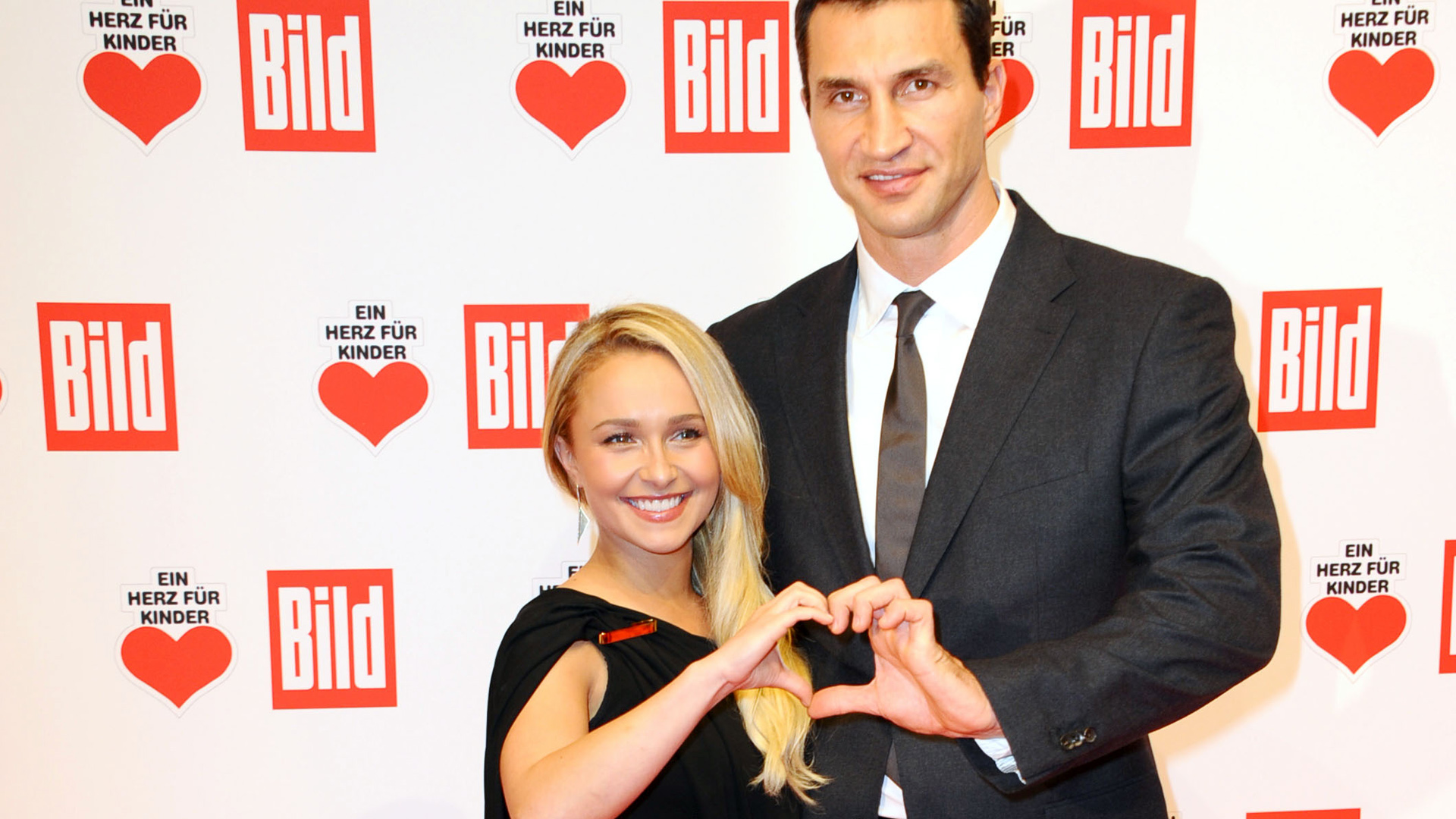 Also, we call dibs on naming the couple Law-tin… Like a tin full of law — get it? We call it, OK? What do you think of this unlikely couple? Cute, right?

It turns out Michael Cera is the biggest hipster in Hollywood
11 Facts we just learned about Daniel Radcliffe
Is Joseph Gordon-Levitt the only feminist left in Hollywood?