Michael Cera may have just gotten a little more adorable by releasing a folksy record on Bandcamp called “true that,” thereby becoming the biggest hipster in Hollywood.

All this time we thought Ryan Gosling was the biggest hipster in Hollywood, but we were terribly misled. Michael Cera, you sly dog!

The 26-year-old actor has just bumped Gosling off the hipster throne by unexpectedly releasing a full-length folksy, lo-fi album on Bandcamp called true that. Not only did he pull a total Beyoncé on us by dropping a record like it’s nothing, but he also didn’t even bother capitalizing the title — writing rule numero uno from Hipster 101 at the University of Indie-ana (get it?).

And you know what? The album is actually pretty good. It has this hazy, laid-back vibe to it with some interesting mixes. We may kind of be in love. Check it out (especially “ohNadine”!):

Impressive, no? Cera will definitely fit in with the others on stage at Osheaga next year. The Superbad actor is actually a member of several bands and even provided backing vocals on Weezer’s “Hang On.” Come on! This guy is so hipster, we can practically smell the flea market and Fleetwood Mac records from here. Don’t believe us? Oh, we have more evidence.

1. He started off on an offbeat TV show

Sure, Michael Cera has been around for a while, but he really gained fame playing George Michael on Arrested Development. Say what you will, but that show is on the stranger side of things with quirky characters — perfect setting for a hipster to nurture his hipster-ness. 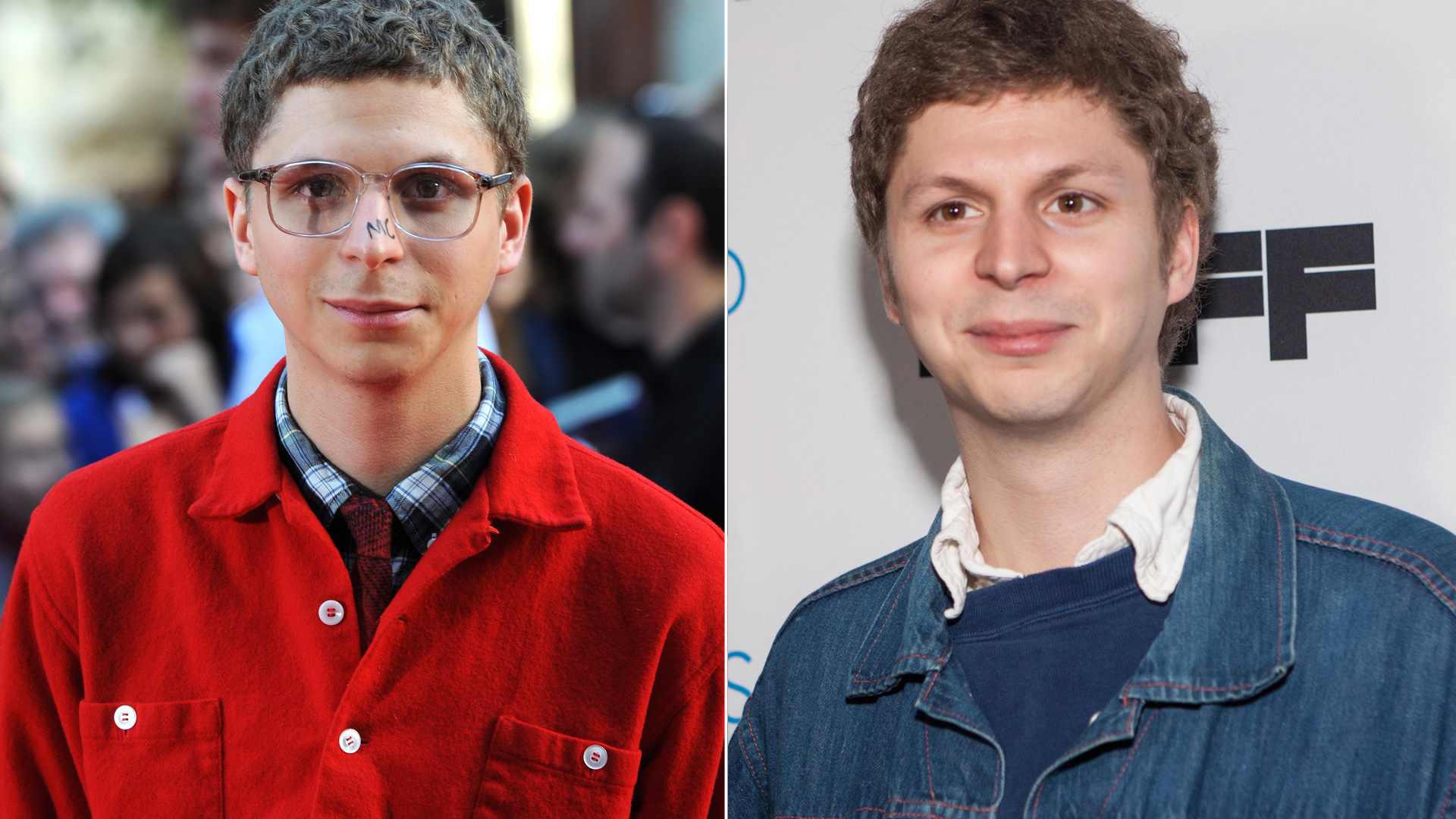 Cera is like an example from the Hipster Wardrobe handbook (not actually a real thing), with the second-hand, grandpa-at-a-family-reunion feel to him. It’s an adorable look and would be the perfect fit at a basement listening party for Bon Iver.

Much like anything Wes Anderson makes, Donnie Darko and (500) Days of Summer, Juno is one of the most hipster movies ever made. Perhaps unintentionally, but it has been appropriated by the vast hipster culture. Cera is one of the stars of the film and is, thereby, an idolised figure among the hipster kind.

4. All the other indie films

And, well, Juno was not an accident. Cera’s résumé also boasts Superbad, Scott Pilgrim vs. the World and Nick and Norah’s Infinite Playlist. As far as indie films go, Michael Cera is a pro.

There you have it, this is why Michael Cera is the biggest hipster and we obviously love him for it. What do you think of his album? Be honest.