Lauren Bacall passed away on Tuesday at the age of 89, yet we can’t help but continue nurturing our epic crush on this iconic actress. She’s irreplaceable.

The stars are leaving us, it appears. The legendary Lauren Bacall — famous for her sultry stare and husky voice — passed away on Tuesday from a stroke at her residence in New York. She was 89 years old.

The actress appeared in several memorable films like To Have and Have Not, The Big Sleep, How to Marry a Millionaire and The Mirror Has Two Faces. Bacall could tame a lion with her glare and have any man at her feet with a single word; the woman was a one-of-a-kind class act. They really don’t make actresses like this anymore.

To honour her contribution to the world of cinema we’re looking back at her amazing career and life and paying tribute to what we loved most about her.

Justin Bieber vs. Orlando Bloom: Who would win in a fight? >> 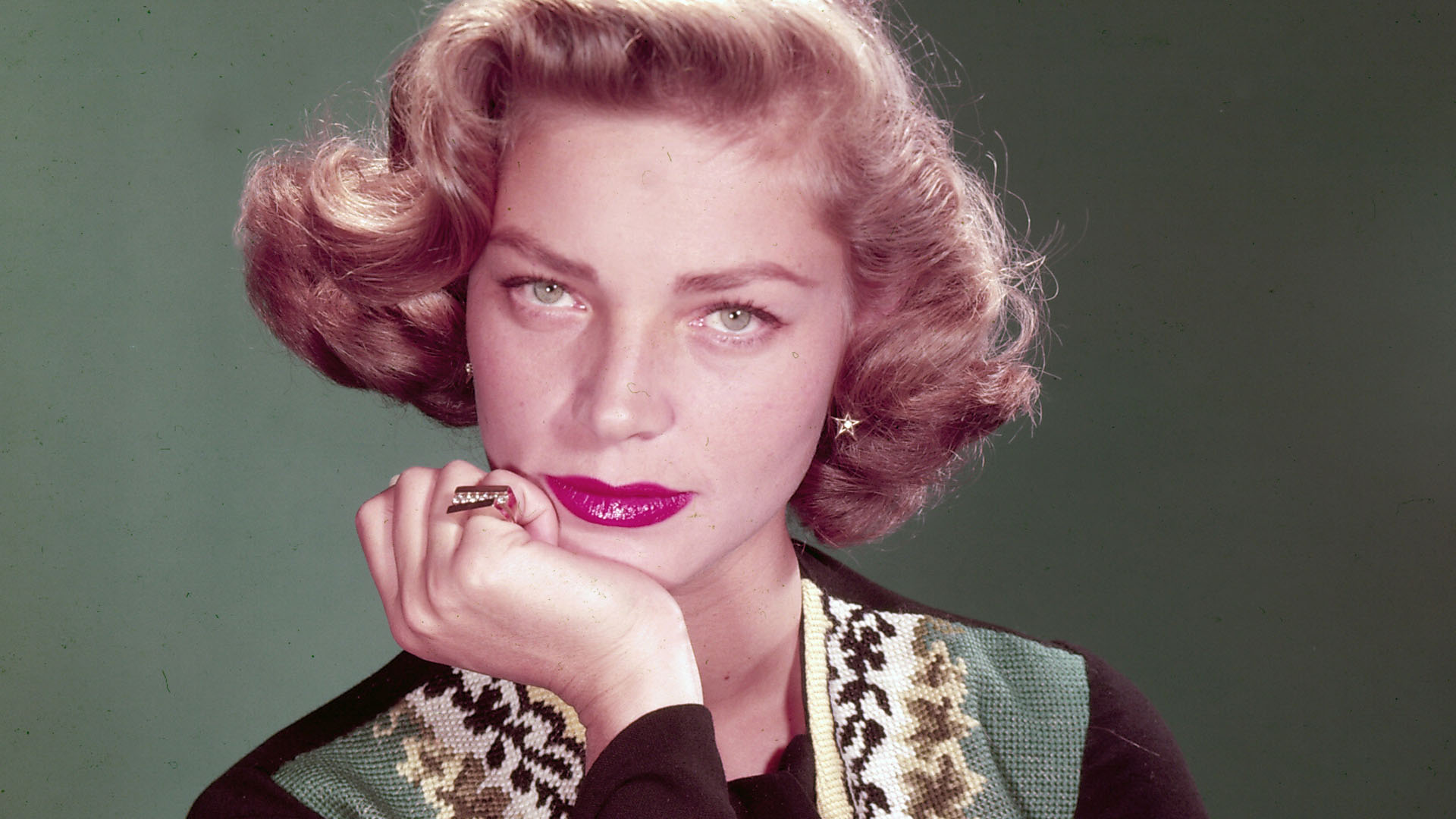 Bacall accidentally designed “The Look” (looking up, whilst tilting her head downward) during the shoot for To Have and Have Not and it became her trademark. Have you seen that look? It’s incredible. While Bacall did not always appear in great films, her acting was never called into question. She received rave reviews for her roles in How to Marry a Millionaire and Designing Woman. Bacall also received two Tony Awards in her career. 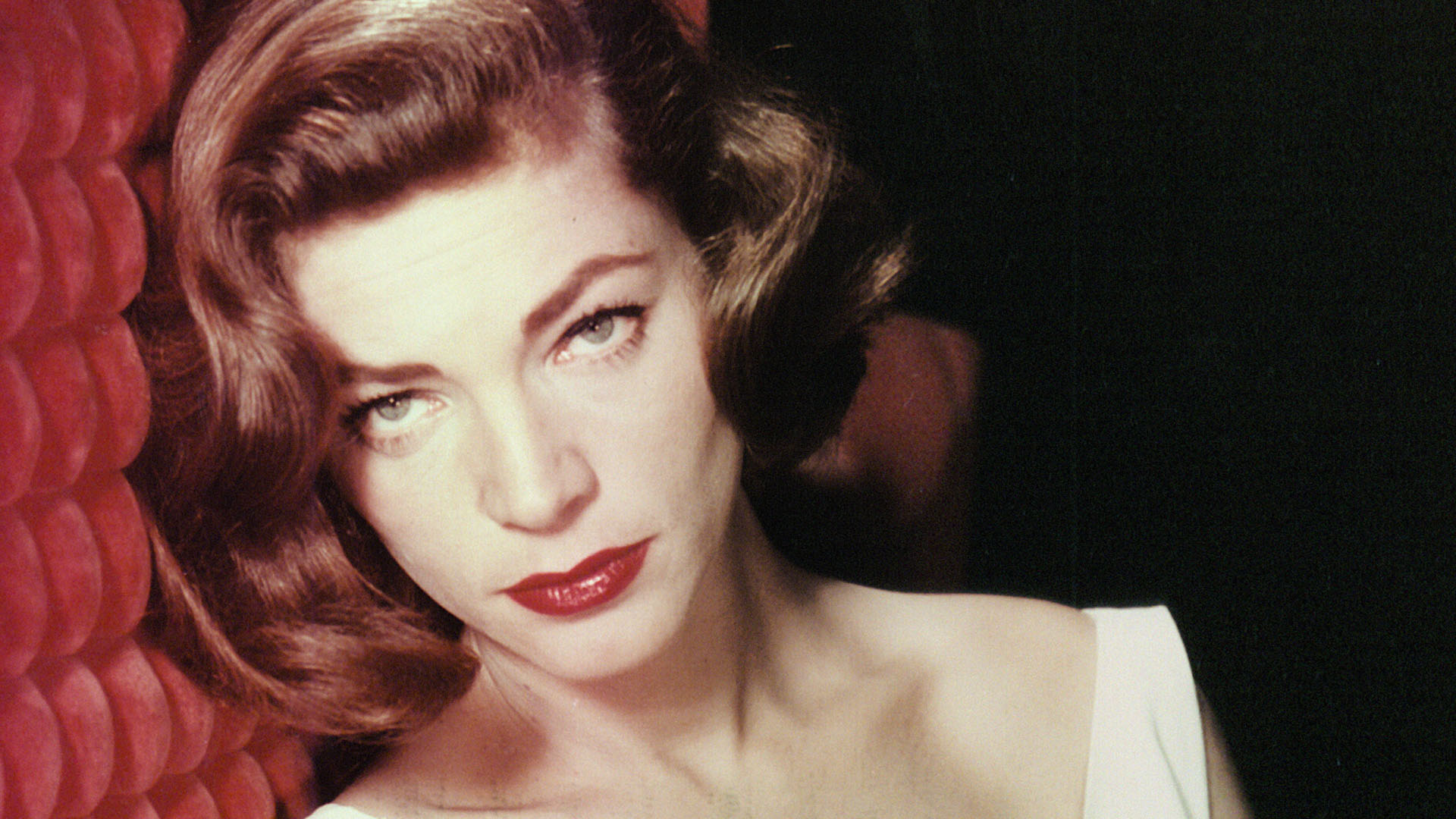 Lauren Bacall was obviously gorgeous. She had perfect hair, a sexy voice and “The Look.” But what drew you in most was her demeanour. Bacall had an amazingly magnetic presence on-screen — she was irresistible. We love her so. That’s just the truth, people!

3. She was married to Humphrey Bogart 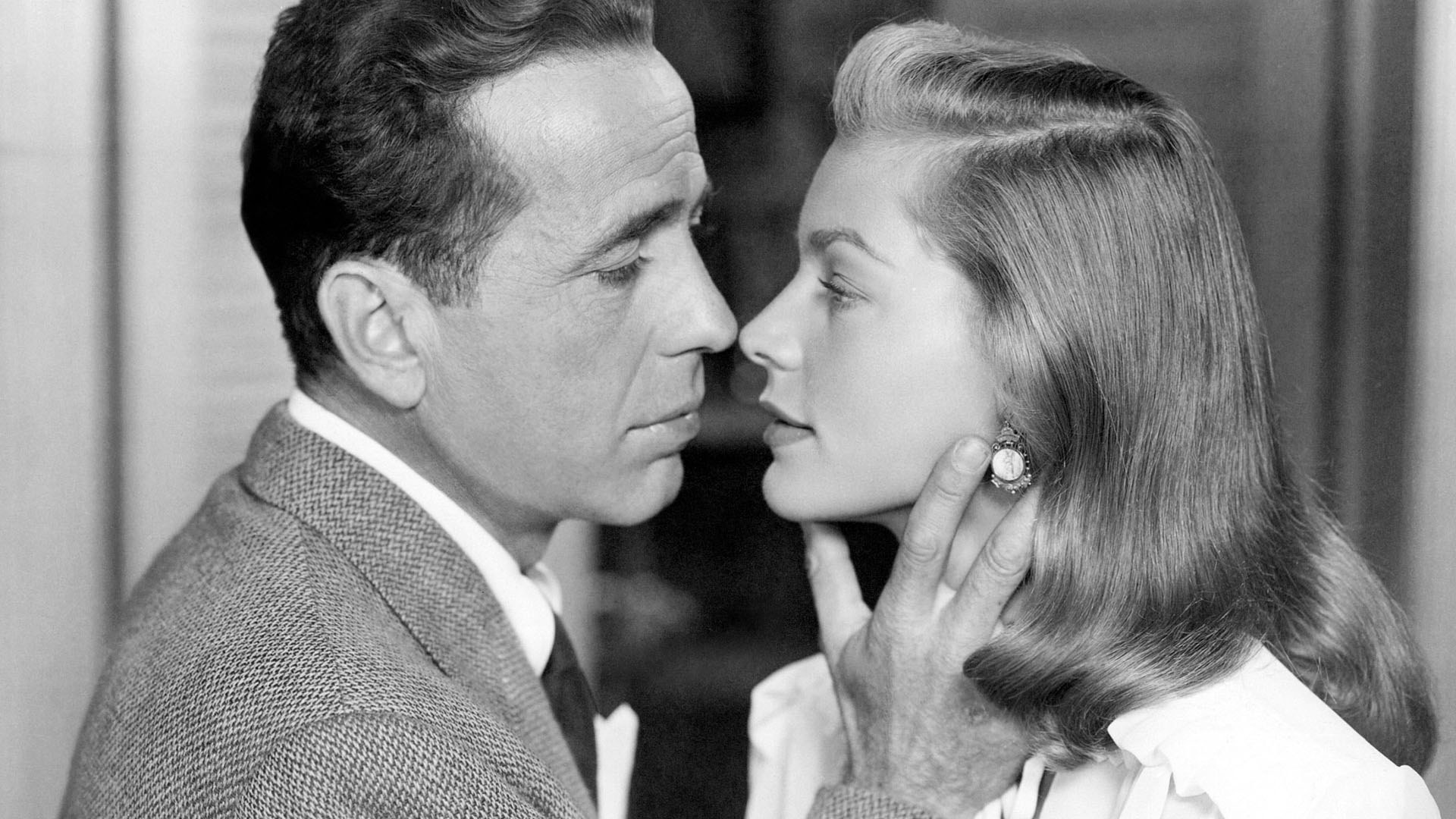 Half of our love for Bacall stems from the fact that she was Humphrey Bogart’s love. Humphrey Bogart was (and remains) a legend and Bacall intrigued him. How can we not be in love with a woman who was able to win over one of the best actors in history? As we said, she is irresistible.

4. She aged so beautifully 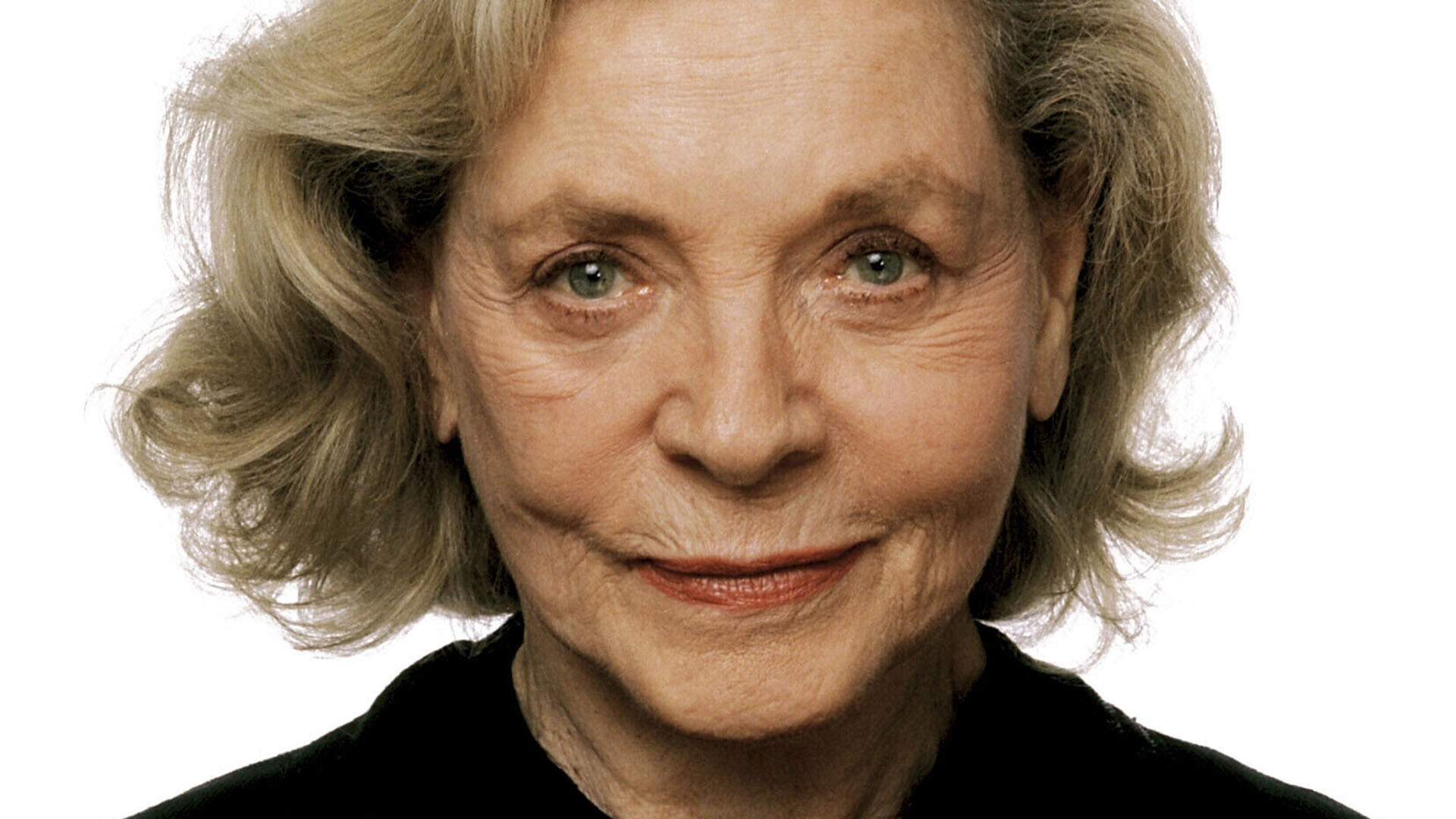 Did you see Lauren Bacall in old age? The woman still looked beautiful. We don’t know what she ate or drank or did, but it worked. She was one of the most gracefully aged women we have ever seen.

Do you share our love for Bacall? Tell us why.