Fans of Al Pacino want to get themselves to Toronto on Sept. 3: The celebrated actor is helping to launch TIFF 2014 with a career retrospective. Which of these awesome movies will he be talking about? 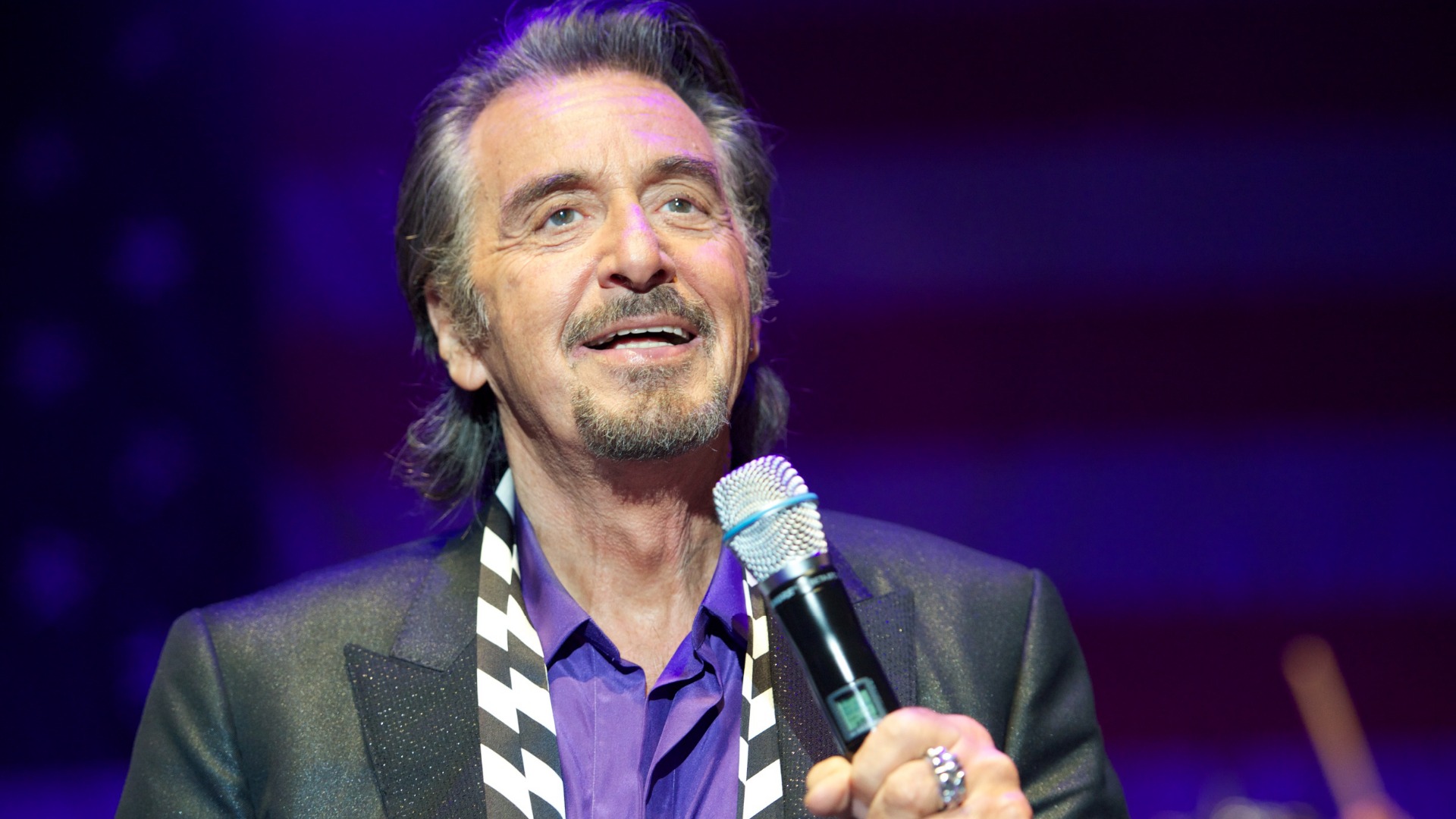 The third annual Toronto International Film Festival gala is only a few weeks away and organisers have revealed that the event will kick off in style. Academy Award-winning actor Al Pacino will appear on stage for a retrospective of his career at the TIFF Bell Lighthouse on Sept. 3. After an on-stage conversation with one of the world’s best-loved actors, there will be cocktails, live music and an auction.

Pacino stars in two films in official selection at the annual movie marathon. Manglehorn is the tale of Angelo Manglehorn, a small-town locksmith who never got over the woman who left him heartbroken 40 years ago, Clara (played by Holly Hunter). The film charts Manglehorn’s journey as he attempts to find Clara and win her back.

The Humbling, based on the novel by Philip Roth, is set on a farm in upstate New York and centres on the relationship between an ageing suicidal actor and a younger woman.

At 74, Pacino is showing no signs of slowing down. He’s made an incredible 47 movies to date, four of them scheduled for release over the next 18 months.

In honour of this celebrated actor, here’s a look at just a few of his most famous movie roles:

Pacino’s 1975 comedy crime drama was inspired by the robbery of a Brooklyn bank by John Wojtowicz and Salvatore Naturale on Aug. 22, 1972. Its anti-establishment tone went down well with critics, resulting in a slew of Academy Award and Golden Globe nominations.

Scent of a Woman

Pacino won an Academy Award for his role as blind ex-army officer Frank Slade in Scent of a Woman in 1992. The spectacular tango scene, in which he leads Donna (Gabrielle Anwar) around the dance floor, is one of the most memorable.

As Tony Montana in the 1983 crime drama, Pacino found one of his most career-defining roles. Despite mixed initial reviews, Scarface has become one of Hollywood’s classic mob movies.

Both a critical and commercial success, 1995’s Heat was described as “one of the most intelligent crime thrillers to come along in years,” and “a sleek, accomplished piece of work.”

Reunited on screen for the first time since Scarface, Pacino’s Johnny and Michelle Pfeiffer’s Frankie was a match made in movie heaven, and proved that Pacino can do romance just as well as mob crime.

Michael Mann directed Pacino, alongside Russell Crowe, Christopher Plummer and Gina Gershon, in the 1999 drama based on the true story of a 60 Minutes segment about Jeffrey Wigand, a whistleblower in the tobacco industry.

Have you seen these great Canadian movies? >>

Limited tickets are available for the exclusive Al Pacino retrospective at the Toronto International Film Festival gala, costing $1,500. Proceeds “enable TIFF to continue creating and inspiring a community of engaged film-lovers, and supporting the careers of emerging filmmakers through a variety of year-round programmes at TIFF Bell Lightbox,” says TIFF.

6 Best Meryl Streep movies
Is Jennifer Aniston finally starring in a good movie?
How to make a successful hipster movie