After decades of male superhero movies, it’s time for the ladies to take control. Who’ll be bringing girl power to the big screen? 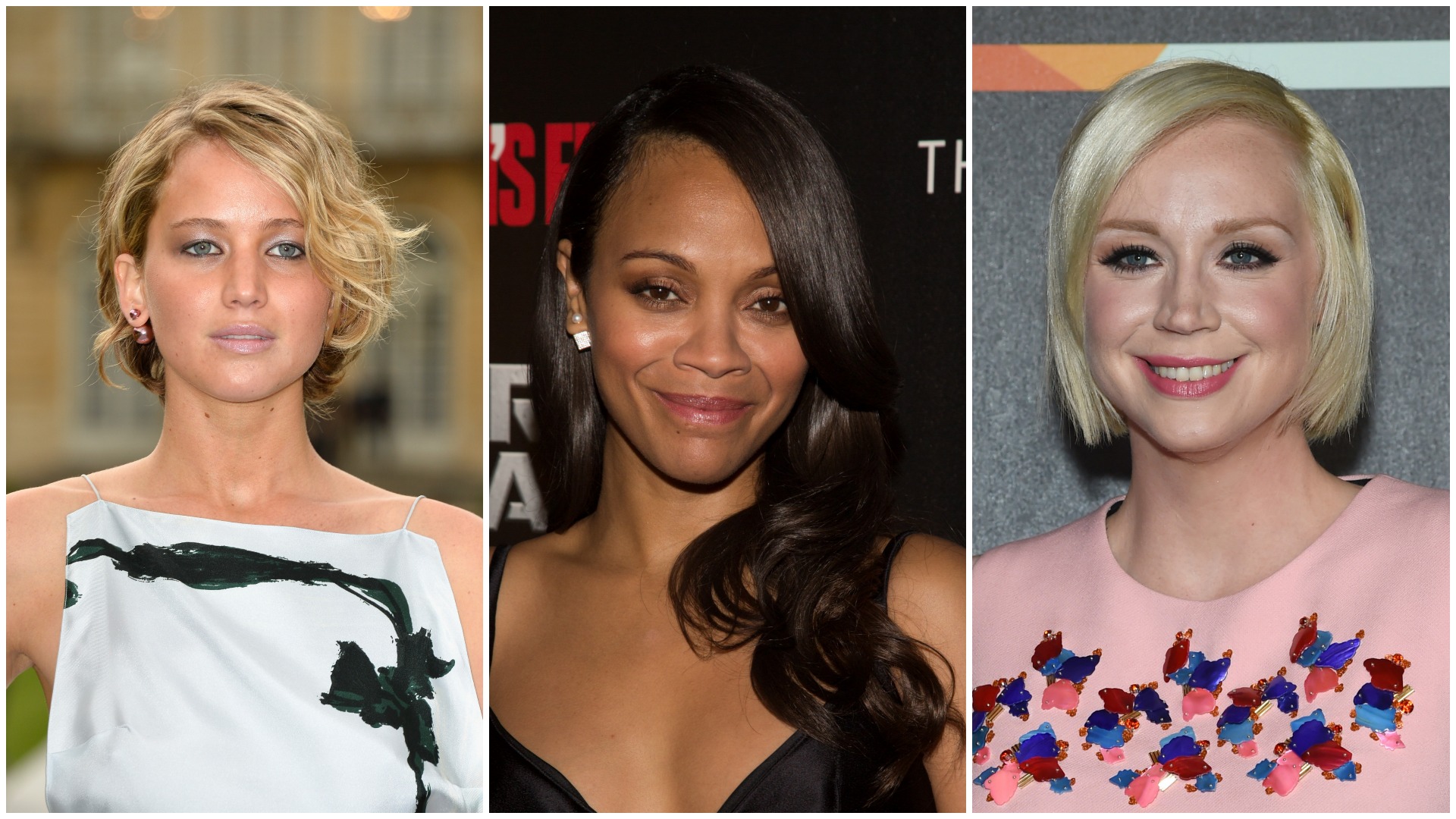 News from The Hollywood Reporter that screenwriter Lisa Joy (co-creator of HBO’s Westworld) has been hired by Sony to pen a Spider-Man spinoff with a female superhero in the lead has caused a huge buzz in the industry and on social media this week.

While the female superhero’s identity has not yet been officially announced, The Hollywood Reporter speculates that it is most likely to be Black Cat, Silver Sable or Spider-Woman.

It’s a great time for female-centred action movies and comic book adaptations. Luc Besson’s Lucy, starring Scarlett Johansson, triumphed over Brett Ratner’s Hercules at the box office, and Marvel recently announced that the new Thor would be a woman.

We reckon Marvel’s Black Widow should have her own movie >>

“The inscription on Thor’s hammer reads, ‘Whosoever holds this hammer, if he be worthy, shall possess the power of Thor.’ Well, it’s time to update that inscription,” explained Marvel editor Wil Moss. “The new Thor continues Marvel’s proud tradition of strong female characters like Captain Marvel, Storm, Black Widow and more. And this new Thor isn’t a temporary female substitute — she’s now the one and only Thor, and she is worthy!”

This means we have not one but two female superheroes to look forward to on the big screen. And so begins months of speculation. According to ET Canada’s Twitter page, Vikings star Katheryn Winnick seems to be an early favourite to take on the role of the hammer-wielding goddess of thunder. 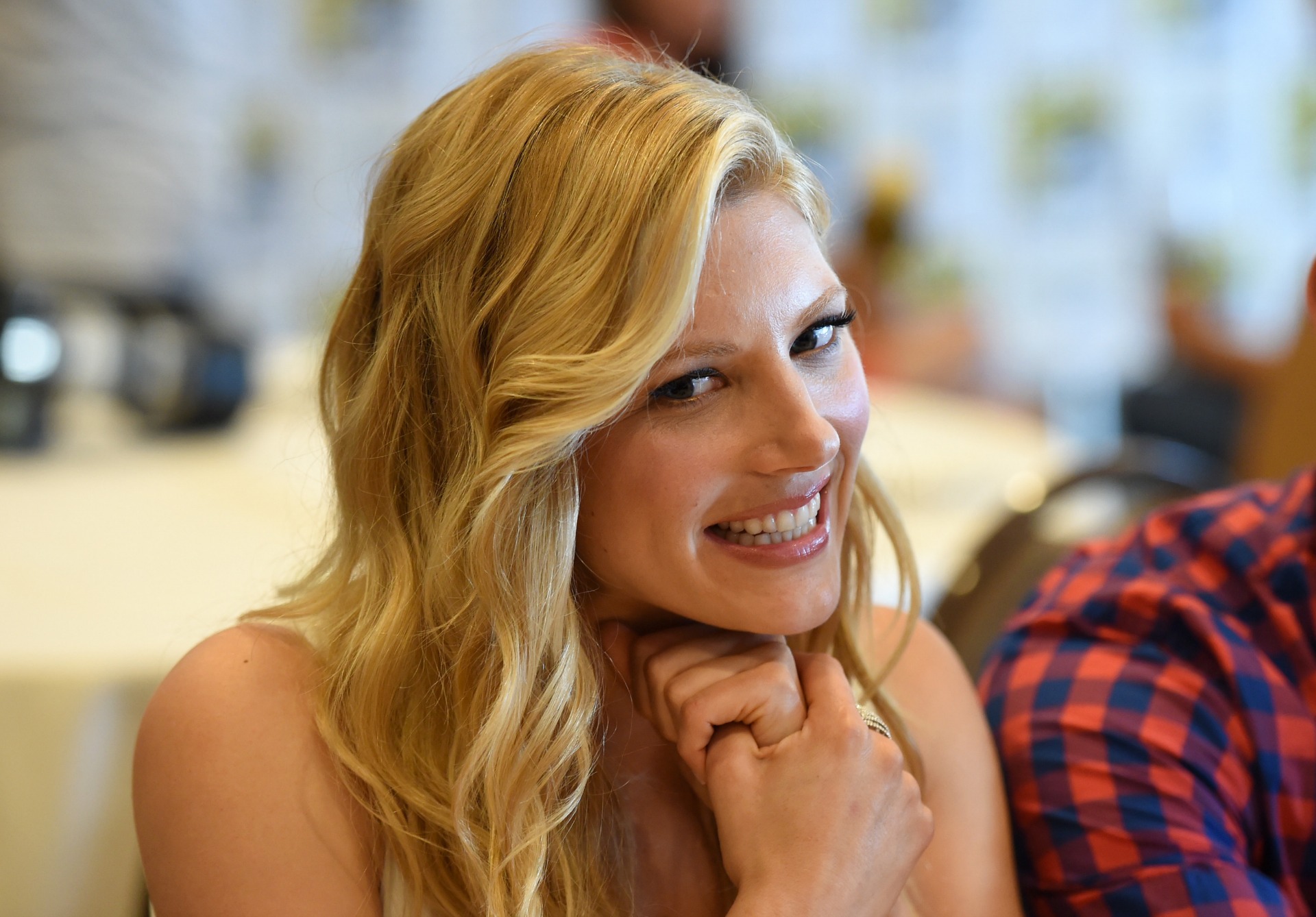 Other names already in the hat for Thor are Game of Thrones‘ Gwendoline Christie and star of Star Wars: Episode VII and Dracula Untold, Sarah Gadon.

To be honest, there’s no shortage of awesome, ass-kicking women who would totally rock the superhero gig. Jennifer Lawrence has to be considered; she’s more than proved her superhero status as Raven Darkhölme / Mystique in X-Men: First Class and X-Men: Days of Future Past, and Katniss Everdeen in The Hunger Games series.

Zoe Saldana also has a resume worthy of any superhero, including Anamaria in Pirates of the Caribbean: The Curse of the Black Pearl, Nyota Uhura in Star Trek and sequel Star Trek Into Darkness, Neytiri in Avatar and Gamora in the current box office hit Guardians of the Galaxy.

More on women in movies