Another week, another one in the bag for Sandra Bullock. Here’s why she’s gold right now. 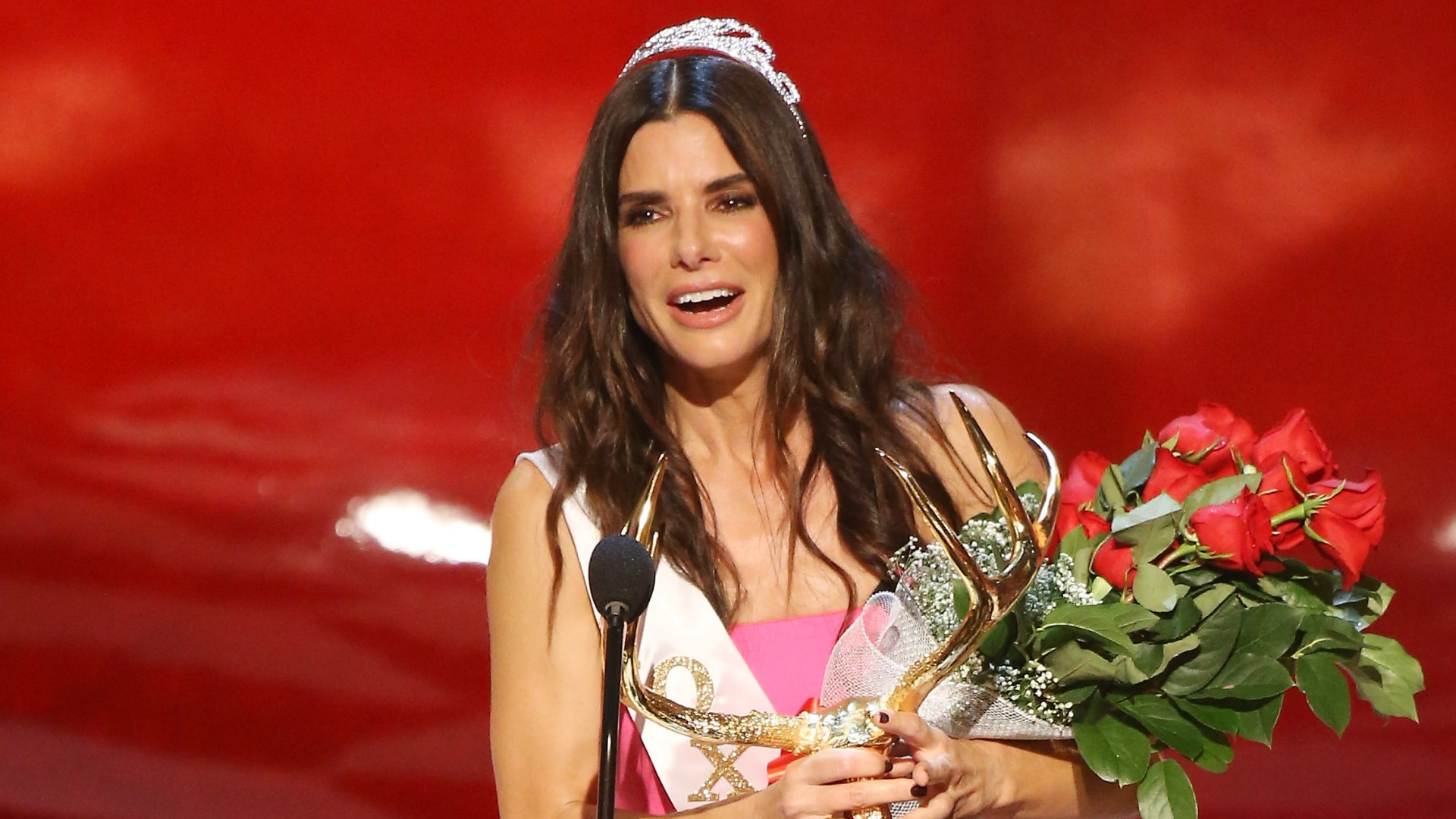 When it comes to girl crushes, our love for Sandra Bullock knows no bounds. She’s sassy, sexy, frank and funny. She gives awesome advice and knows when to laugh at herself. She’s just turned 50, and she’s loving life.

Show me the money

Sandra Bullock has topped this week’s Forbes 2014 list of big-earning actresses. While the exact amount she made from Gravity is up for debate — The Hollywood Reporter put it at over $70 million, while Forbes opts for the more conservative estimate of $51 million — one thing is clear: Sandra’s earning potential shows no sign of slowing down. The fact that she’s 50 and still one of the major female players in Hollywood is an inspiration, in an industry where a woman’s age is often seen to be a deciding factor in her marketability.

She turned 50 last month and continued to defy the stereotypical notions of how a woman of a certain age should behave, marking the occasion with BFF Chelsea Handler and a whole host of gal pals, for a weekend of celebrations that included a Wyoming cowboy bar and a spot of mooning.

And a particularly attractive collarbone, apparently. According to Matthew McConaughey, who together with two more of Sandra’s on-screen love interests, Hugh Grant and Keanu Reeves, presented Sandra with the “Decade of Hotness” award at the Spike TV’s Guys’ Choice Awards in June.

Aside from her collarbone, the gentlemen had all manner of lovely things to say about their one-time co-star. Hugh Grant even teased Keanu Reeves for going on for too long.

Upon receiving her award, Sandra quipped, “What decade? I have several under my belt.” She went on to say:

“I feel like I’m at my funeral. Decade of Hotness… It should really be Decade of Hot Mess. That I can own and I do that well and I’m still convinced I’m up here because someone dropped out and they needed someone quickly and we know I’m home on Saturdays.”

“I’d like to thank you for this honor. This is an amazing slingshot for a 49-year-old. I’d like to thank every hairstylist and makeup artist for creating the illusion because I didn’t look like this a couple hours ago… I’m just one of the luckiest girls I know and three of the people I’m just so crazy about are right next to me.”

A way with words

Sandra has quite the reputation for being a good sport at these types of awards. Back in 2010, the year she won the Best Actress Oscar for The Blind Side, Bullock also received a “Razzie” for her performance in All About Steve. She embraced the experience with a charming, hilarious speech:

When she’s not making blockbuster movies and winning awards, Sandra is doing what she loves most: being a mom. We’re sure her son Louis, 3, knows how incredible his mom is. Especially when it’s dress-up time. 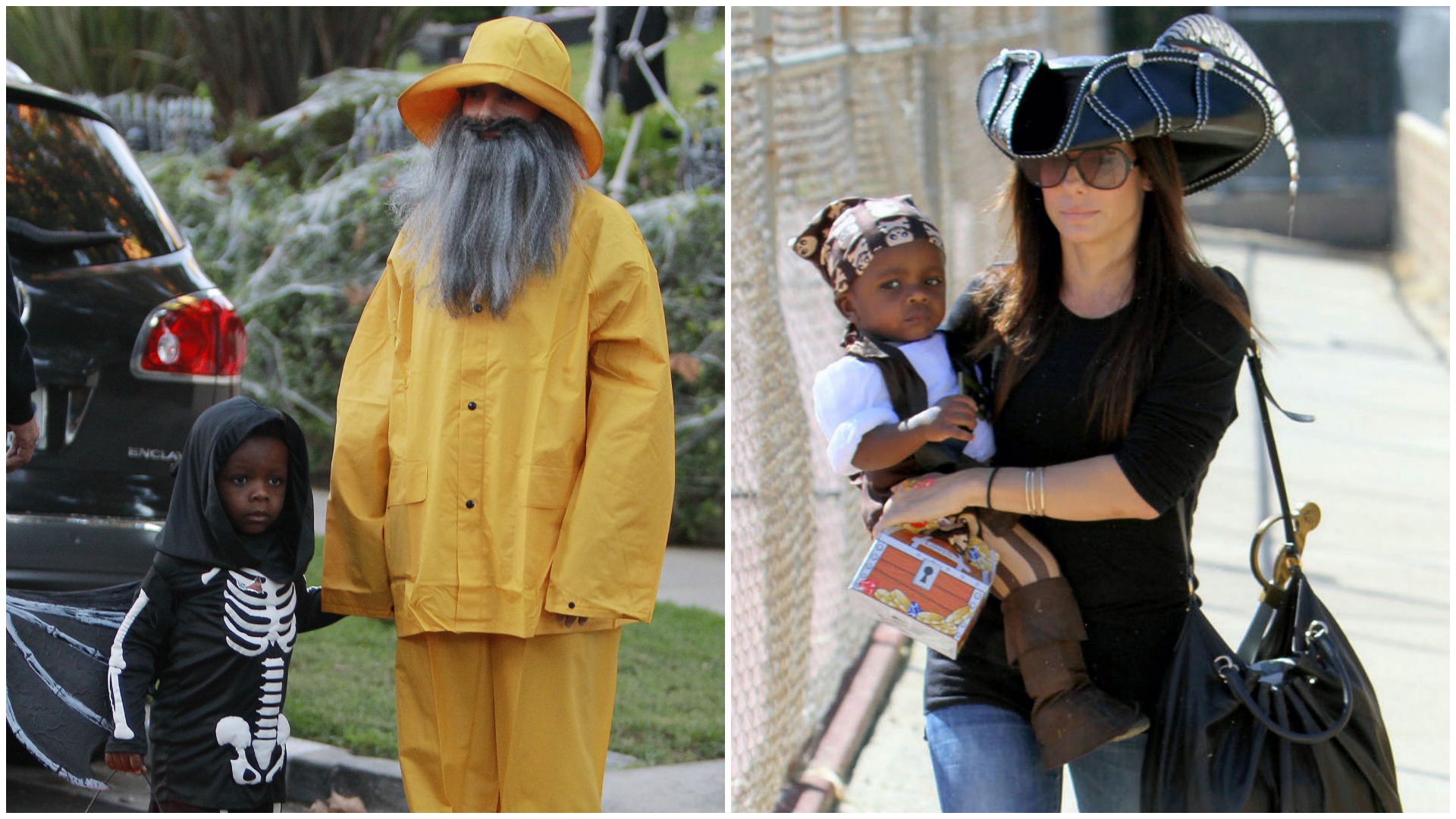 We can’t get enough of these #StuffDrakeDoes tweets
Why does everyone want to be friends with Harry Styles?
Why this Ariana Grande parody will have us rubbing on that SPF