Celebrities really do love getting married, eh? Naya Rivera married Ryan Dorsey only three months after ending her engagement to Big Sean. But she’s not alone!

Well, we certainly did not see this coming! In an amazing real-life plot twist, Glee star Naya Rivera married actor Ryan Dorsey in Cabo San Lucas, Mexico, on July 19 in front of a small group of family. When did they even have time to do this?

To remind you, Rivera ended her engagement to Big Sean only in April. That was only three months ago! In that time, the 27-year-old actress managed to date Dorsey, get engaged and marry him. Boy, life sure is slow outside of Hollywood.

8 Photos that make us glad Naya Rivera is single again >>

“We feel truly blessed to be joined as husband and wife,” the couple told People. “Our special day was fated and everything we could have ever asked for.”

As long as they’re happy, right? Of course, Rivera and Dorsey are not the first Hollywood couple to sprint to the altar and certainly not the last. Here are a few other stars who married quickly: 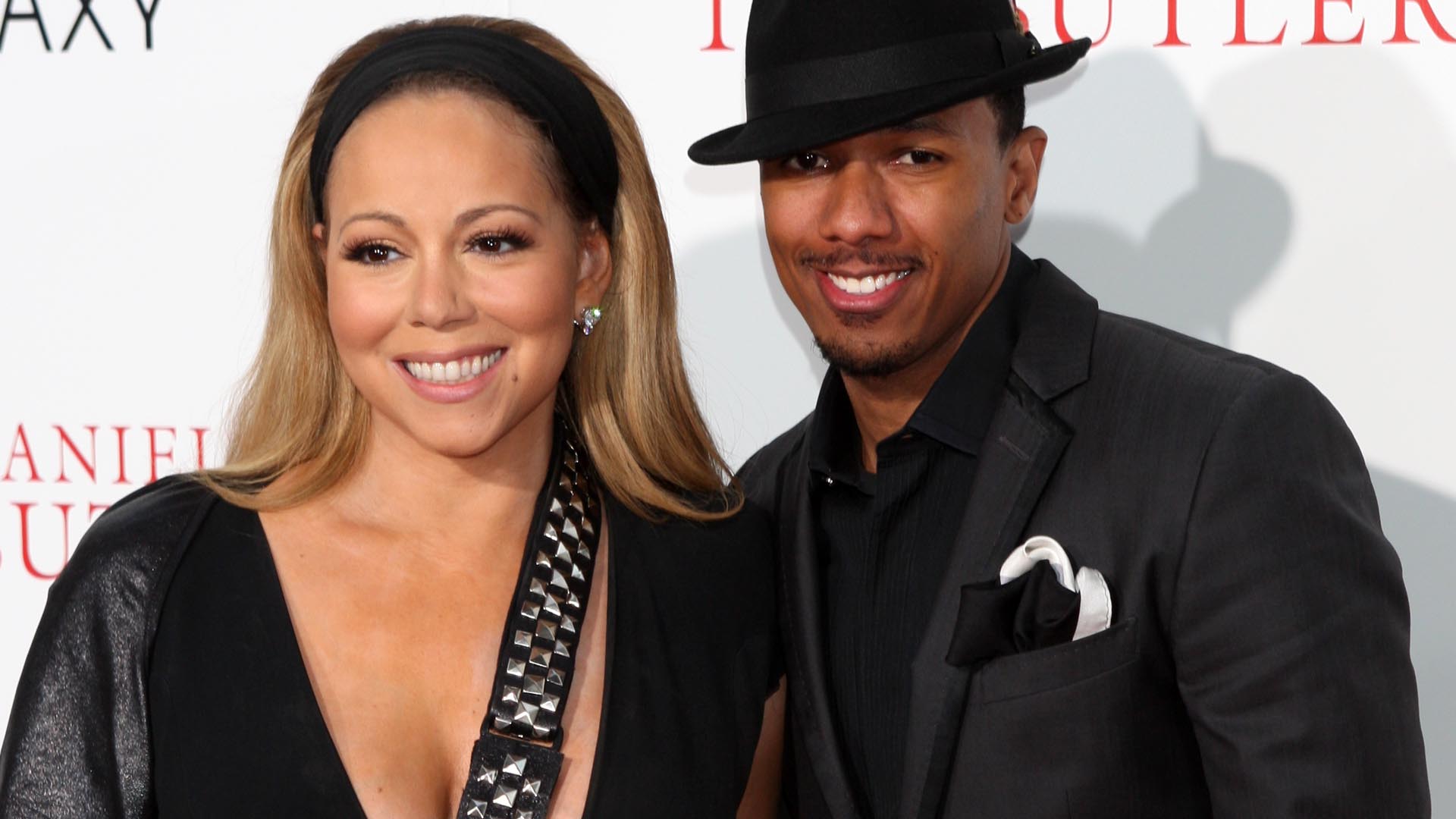 You may have forgotten about how speedy these two were, but Mariah Carey and Nick Cannon tied the knot after one month of dating on April 30, 2008. Luckily the duo is still going strong. 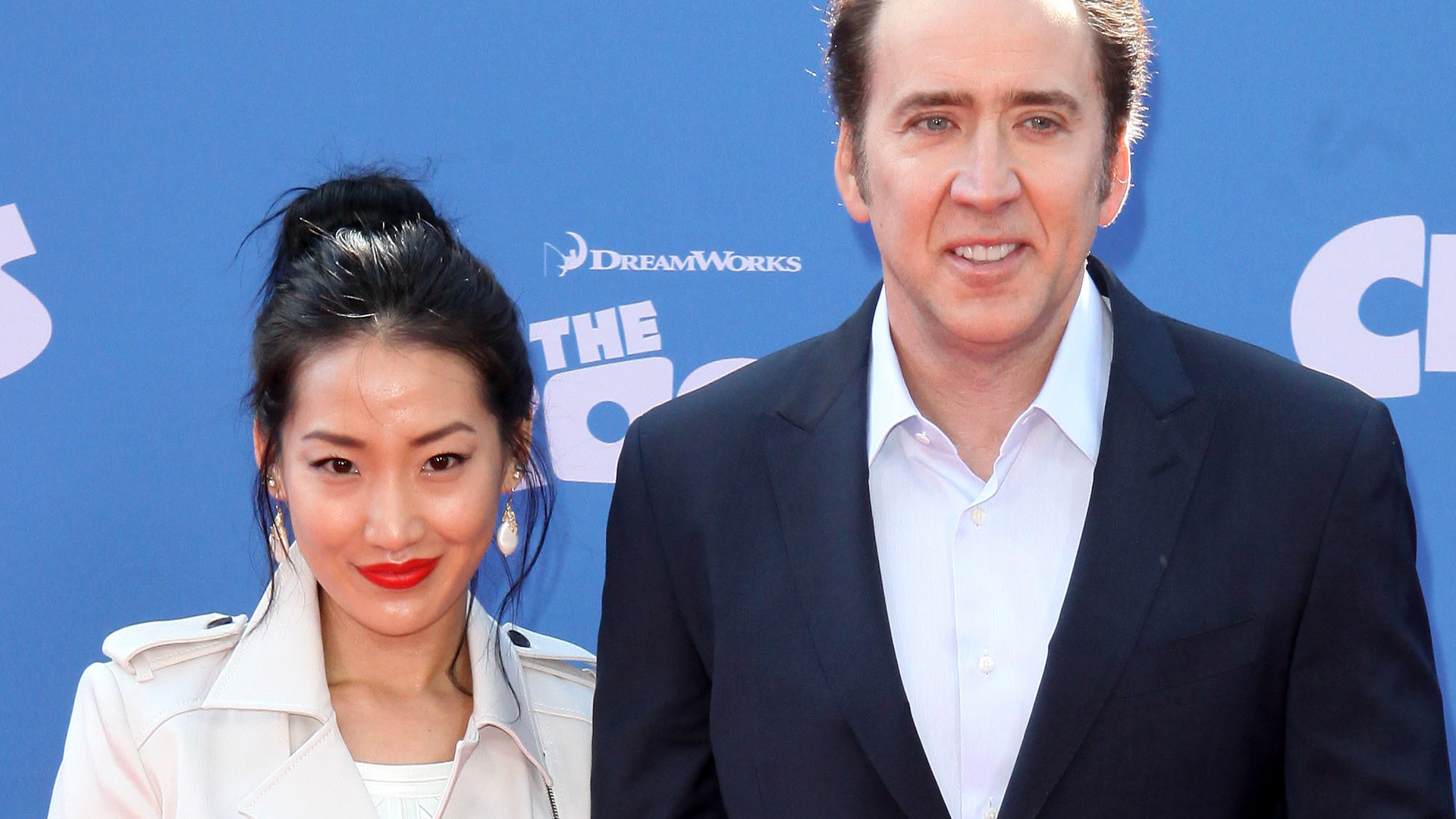 Nicolas Cage met Alice Kim — a waitress at a restaurant in Los Angeles at the time — in February 2004, and the two married in August. Guess what? They are still together to this day. Hooray! 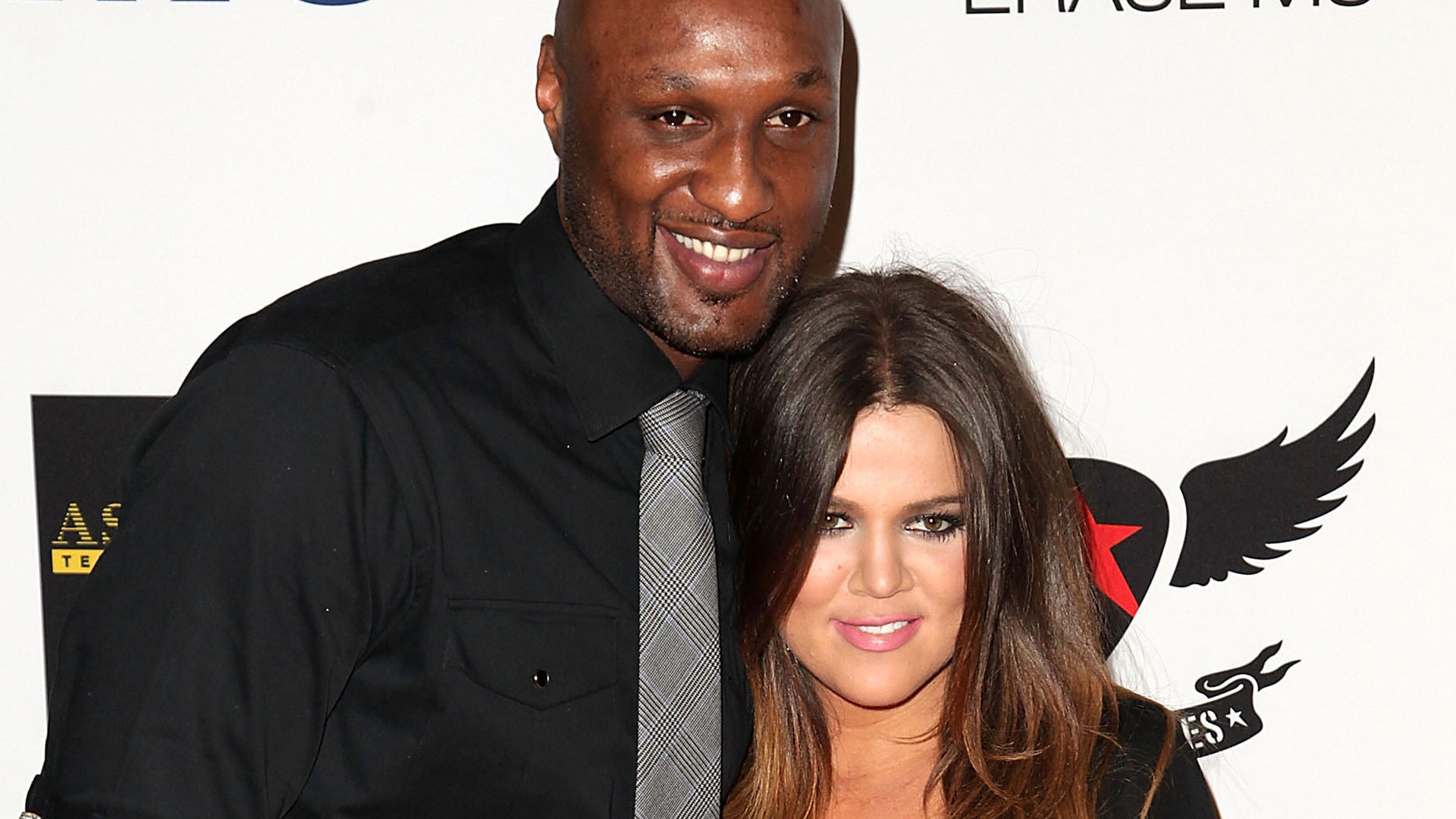 Khloé Kardashian met Lamar Odom at Metta World Peace, and the twosome married on Sept. 27, 2009 — precisely one month after meeting. Unfortunately the couple filed for divorce in 2013. 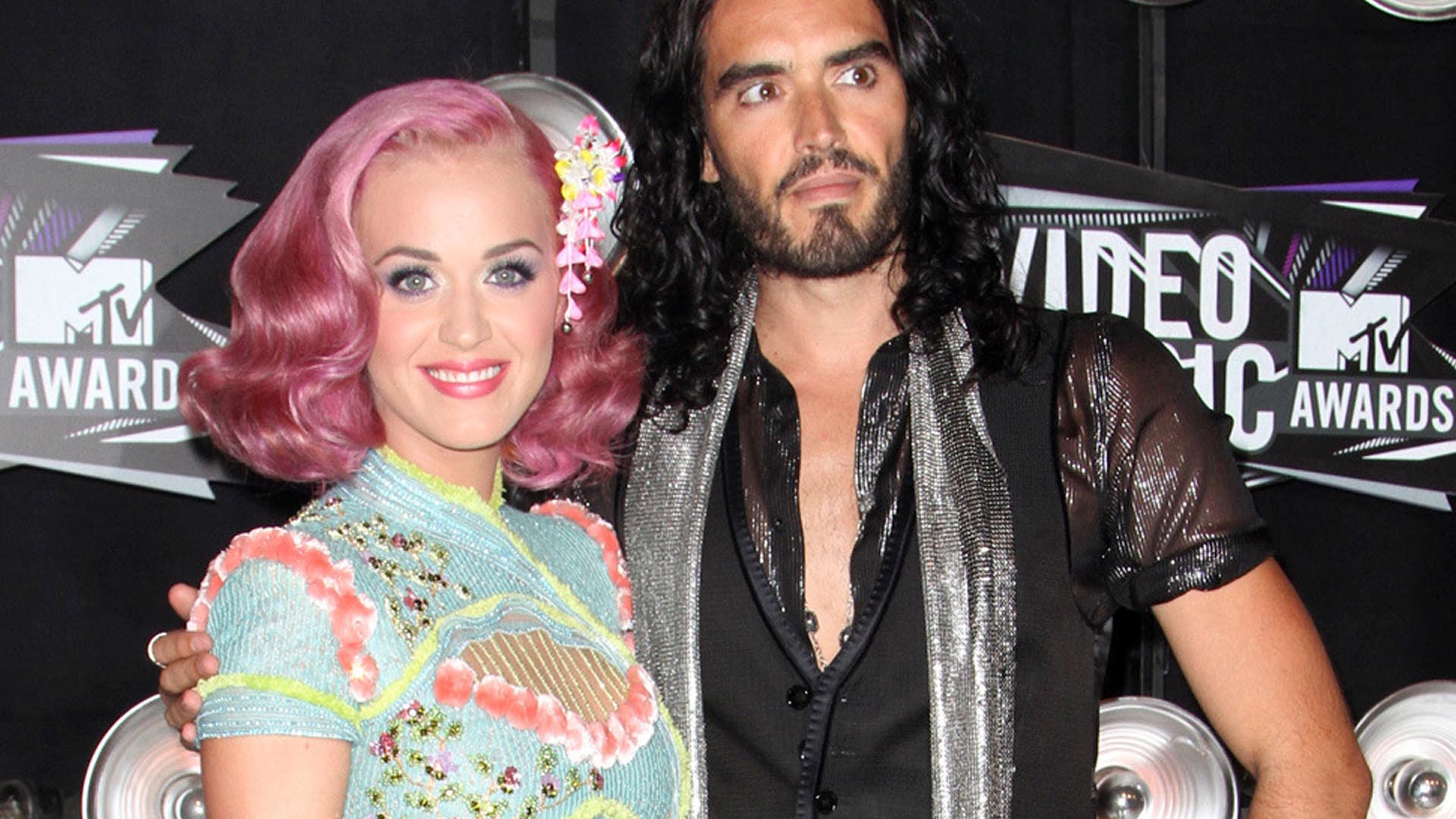 For some reason this unusual couple made so much sense to us. Katy Perry and Russell Brand met in the summer of 2009 and then again in September at the MTV Video Music Awards, and started dating. They were engaged by Dec. 31 but didn’t actually tie the knot until Oct. 23, 2010. Still, quick engagement! They have been divorced since 2012.

So the lesson is, sometimes it works, and sometimes it doesn’t. The speed at which two people marry doesn’t seem to really affect the longevity of the union. Take chances, people! We hope Rivera and hubby will stay together forever and ever.