The trailer for the film The Imitation Game has been released, showing off Benedict Cumberbatch’s unmatched acting skill as Alan Turing.

We know Benedict Cumberbatch is a fantastic actor — and one good-looking man — otherwise we would not be so obsessed with BBC’s Sherlock, but his newest role as Alan Turing in The Imitation Game is actually blowing our minds. They’re just gone. We have no minds now.

The official trailer for The Imitation Game was released on Monday, showcasing Cumberbatch’s incredibly skilful and convincing portrayal of Turing. We were actually on the edge of our seat while watching this short clip. Take a look:

The 38-year-old actor is portraying Turing, the famed mathematician and cryptanalyst who was vital in cracking the German Enigma code during World War II, leading the Allies to victory. Turing was prosecuted for homosexuality — which was outlawed in the U.K. at the time — shortly after the war and subjected to chemical castration before committing suicide in 1954. As you can tell, the trailer clearly foreshadows Turing’s inevitable demise.

The film also stars Keira Knightley, Matthew Goode and Mark Strong. Oh, and somebody else from the realm of Westeros that we are very happy to see on the big screen… 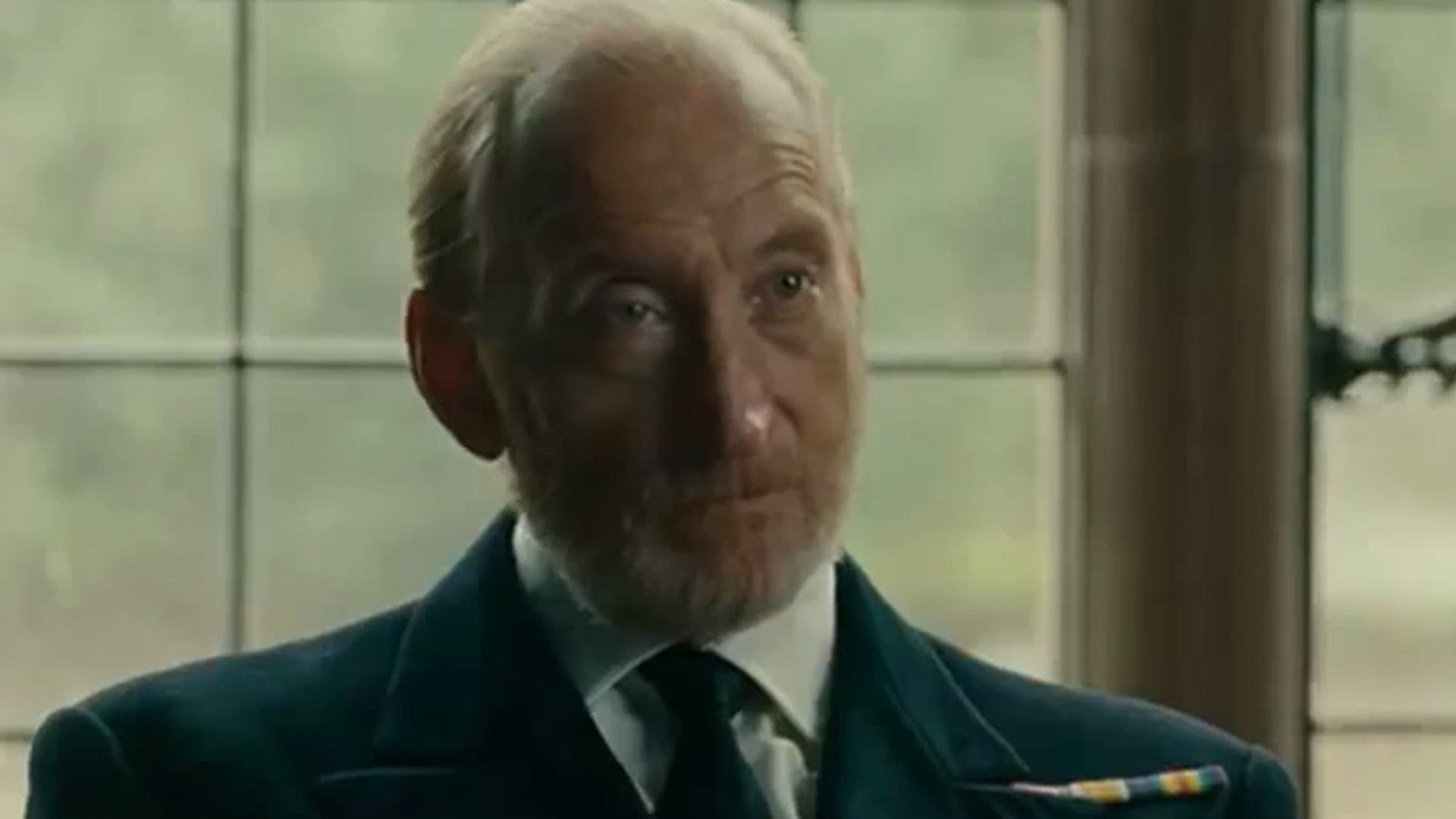 It’s Tywin Lannister! Or Charles Dance, as he is more commonly known in the world of normality. The Imitation Game is directed by Morten Tyldum, who previously directed the award-winning Norwegian film Headhunters. So it is looking like a wholesome production.

Will you be watching it? What do you think of the trailer and the performances? Sharesies.

Can we all give Laverne Cox a standing ovation, please?
Why you should spend all your money on Marty McFly’s hoverboard
Is the Two and a Half Men gay storyline actually funny?