Kate Bosworth has just launched a very useful app that will come in handy for any fashionista. It’s called Style Thief and allows you to track down items you see on other people.

We doubt anyone would ever question Kate Bosworth‘s fashion sense. She’s pretty impeccable in that field, which is why her new business venture makes so much sense.

Have you ever found yourself drooling over someone else’s gorgeous outfit and raking the internet for the source of the aforementioned beautiful ensemble, only to no avail? Well, thanks to Bosworth, that shan’t be a problem anymore. The 31-year-old actress launched a new (free) fashion app called Style Thief on Tuesday, enabling users to snap a picture of an outfit they like and track down the items (or similar ones), with the option of immediate purchase. Pretty neat, no?

Now you can stalk people on the street, in a magazine or on the runway, and steal their outfits without a hassle. High-fives, world! Bosworth is obviously not the first celebrity to venture into the app-making universe, but she may be the first celebrity to launch an app that’s actually useful. Here are some other celebrity apps for comparison: 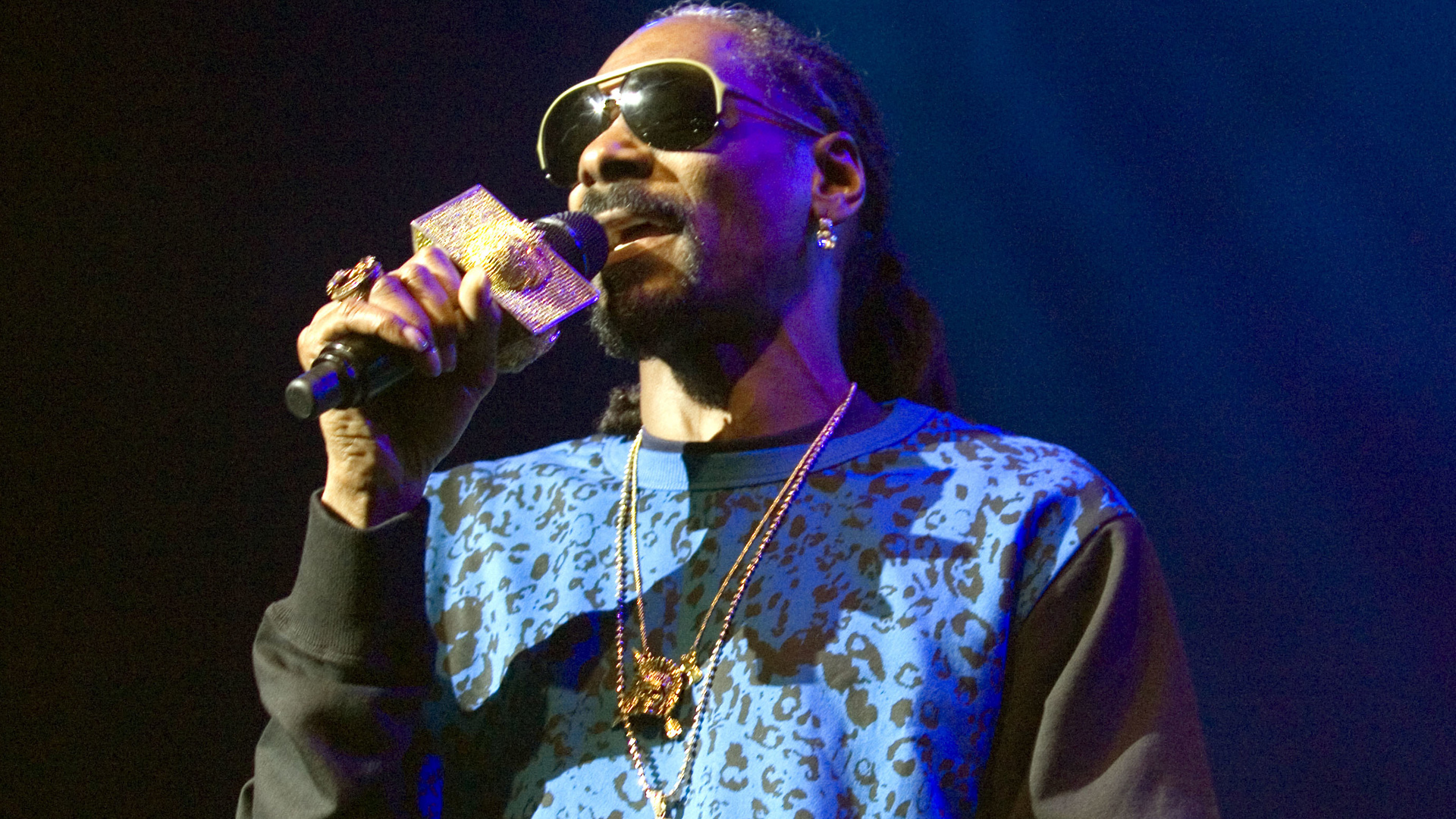 Snoop Dogg released an app of his own, allowing users to decorate their photographs with Snoop-themed stickers and post them on social media. Great for any fan but has very limited use. 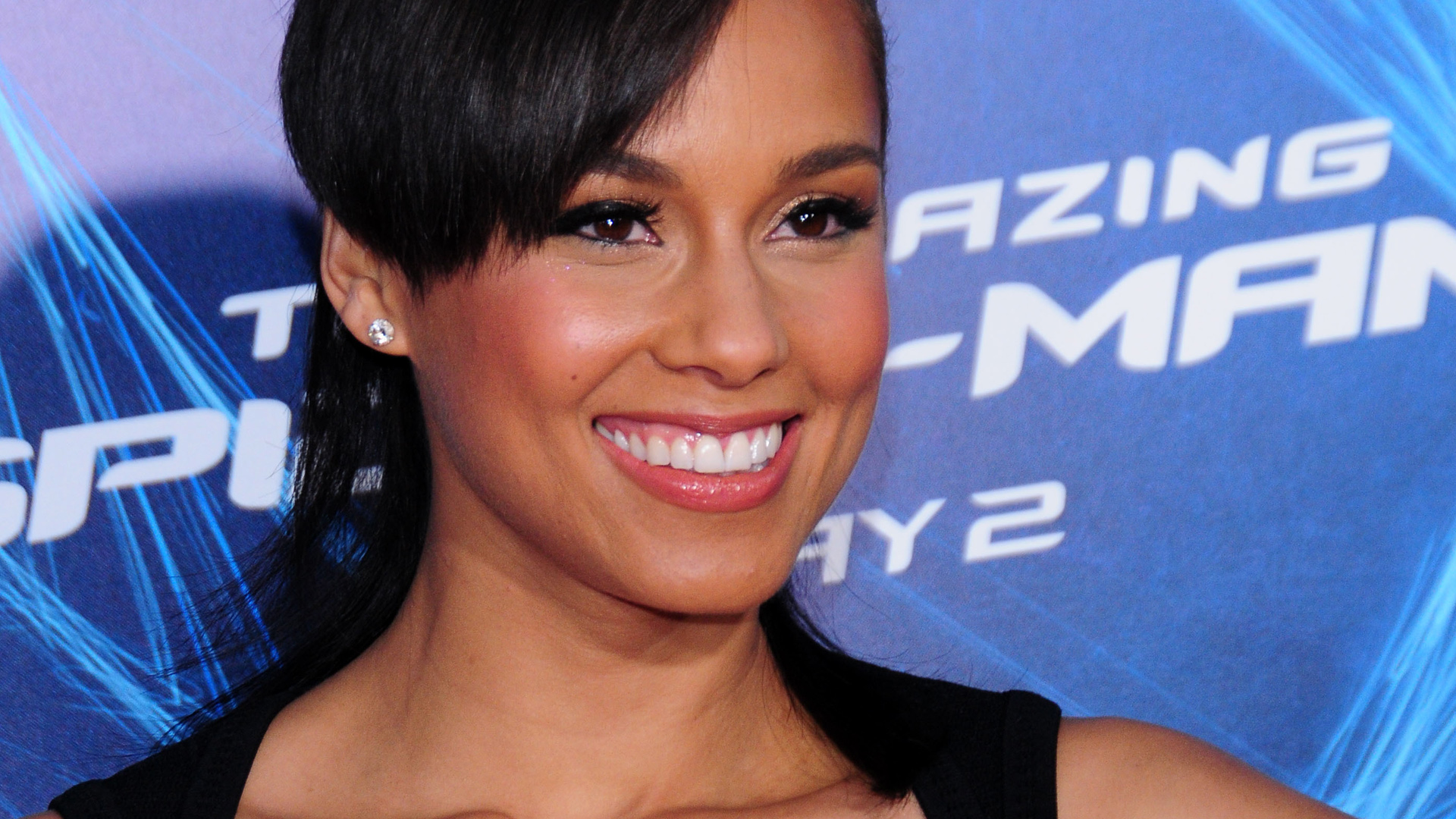 Based on her relationship with her grandmother, Alicia Keys released an app for youngsters that teaches them valuable lessons through games. The latest one, Mama Mae: Mookey, came out only in March.

We think Taylor Swift may secretly be a middle-aged woman >> 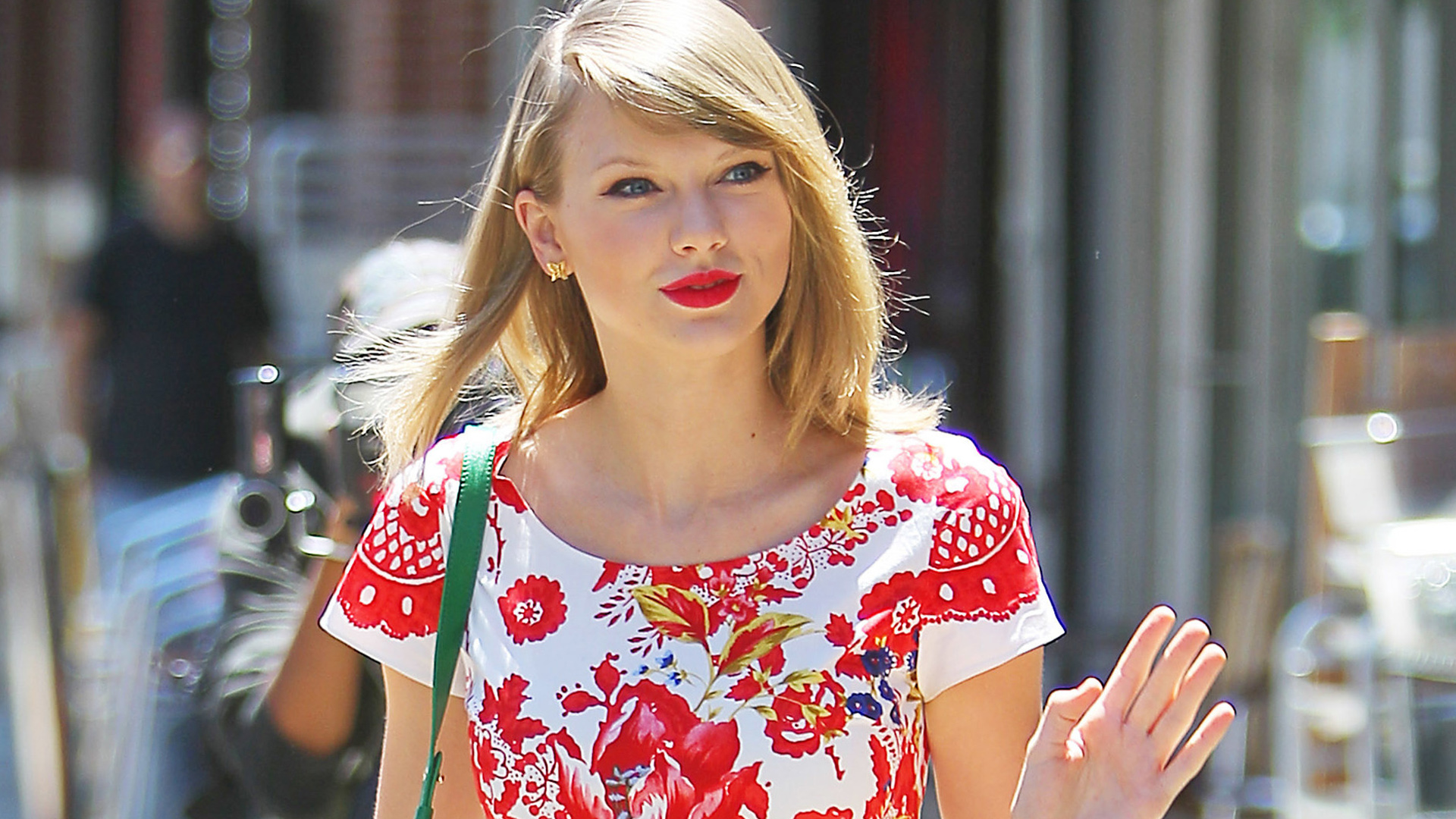 Send beautiful greeting cards — inspired by Taylor Swift — to everyone you know. This app even allows you to customize each card before sending it off. This app, surprisingly, is a big hit even with people who are not Swift fans. Go figure!

What do you think of Bosworth’s app? Would you use it? Which celebrity should develop their own app? We vote for George Clooney.

This kid took the most casual selfie with Paul McCartney ever
How can we find Sarah Michelle Gellar’s lemonade stand?
Rihanna totally wins the World Cup — on Twitter