Hooray, everybody! BBC series Sherlock is coming back in 2015 and we could not be happier. Celebrate with us by using a few of our suggestions — don’t be shy. 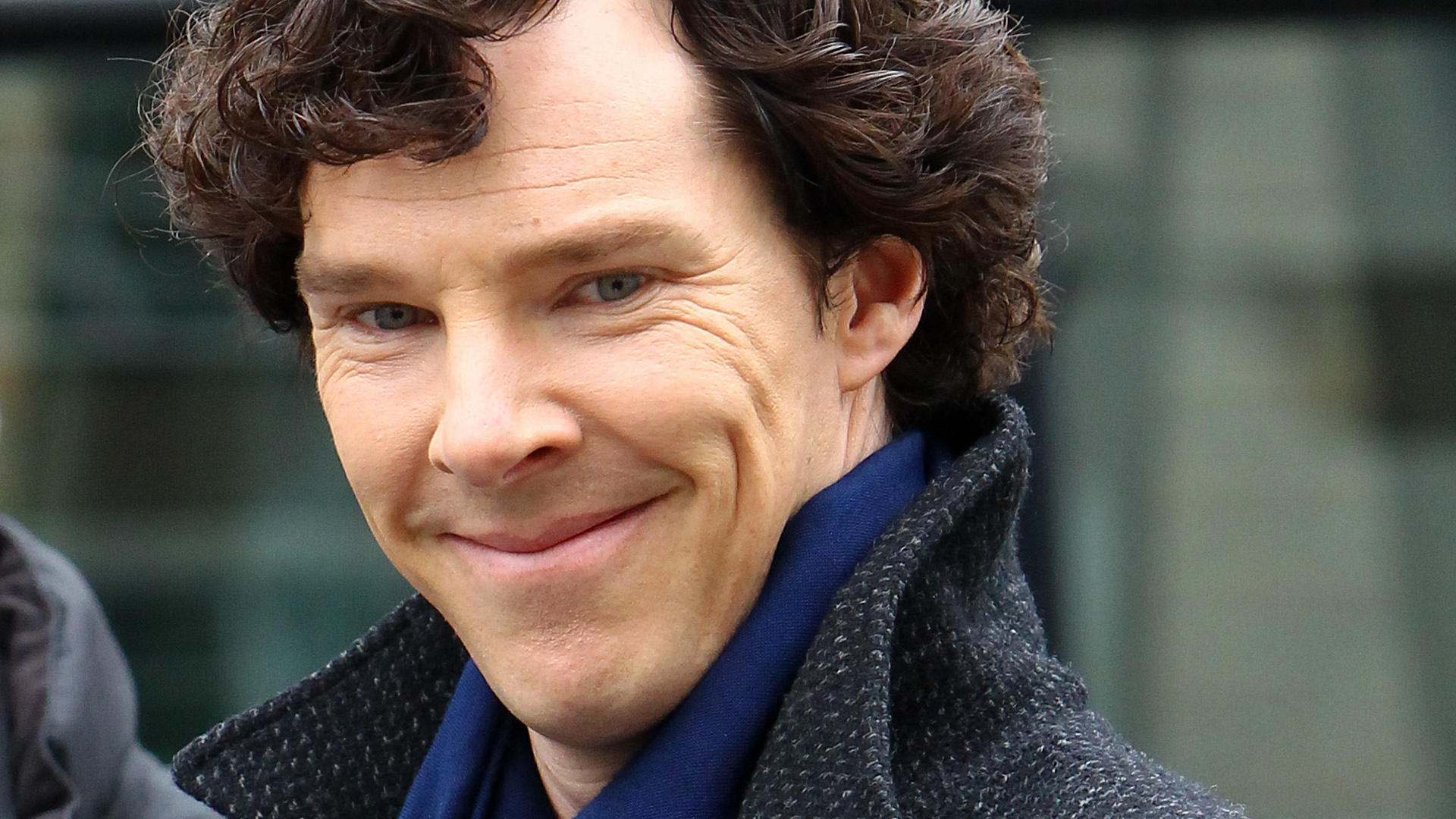 We have not been abandoned, little Baker Street fans. BBC One has announced that Sherlock is coming back into our lives in 2015 with a special and three brand new episodes. Is that exciting or is that exciting?

“A special, plus a new series of three episodes — it’s a record-breaking run! Of course, it’s far too early to say what’s coming, but we’re reasonably confident that the very next thing to happen to Sherlock and John, is the very last thing you’d expect…” co-creator of the series Steven Moffat said.

Of course, last season left off with quite a cliffhanger — Moriarty (Andrew Scott) hath returned from the dead. What will Sherlock (Benedict Cumberbatch) do? We can’t wait to see Cumberbatch return to the small screen as the irresistibly sexy and brilliant detective… Oh, and Watson (Martin Freeman) too. He’s easy on the eyes as well. So much excitement!

We’re not really sure how to contain our enthusiasm about Sherlock‘s return, other than climbing a mountain and shouting it out to the world, but we have come up with a few ways fans can celebrate the return of this amazing show. Try one of these or all three. Don’t be shy.

1. Marathon the life out of the series

This is a cliché method of celebration, but it works. Sit your butt down and just watch the entire Sherlock show from the beginning until the very end. Twirl around in your living room every time the Sherlock-Watson bromance gets adorable and sniffle during the scene with Sherlock’s faux demise. Good times.

2. Tattoo Benedict’s face on thy body

This may sound extreme, but is it? Is it, really? What can be better than immortalizing Benedict Cumberbatch’s face on your own body? Nothing. Do it. And send us photos. Thanks.

3. Solve crimes in your very own neighbourhood

The year 2015 is still pretty far away, so fill your waiting time with your own crime-solving adventures. Help you neighbours find their cat using deduction, or solve the mystery of the sock vortex within your dryer or figure out which seagull pooped on your car right after you washed it… The possibilities are endless.

How will you be celebrating the return of this epic BBC One series?

Guess who topped the Forbes Celebrity 100 list!
This Zac Efron booty-shaking video is the answer to life
5 New nicknames for Justin Bieber and his super-buff bod