Surprising or not, Beyoncé is still one hot tamale in the celebrity world. The singer topped the Forbes Celebrity 100 list as the most influential star.

In case any of us needed more evidence, Beyoncé is still the ruler of the universe. Forbes released its highly influential annual Celebrity 100 list — which ranks the most powerful stars every year — and Queen Bey landed in the top spot. Bow down, beaches (see what we did there?).

The list determines the influence of a celebrity based on earnings and the persuasiveness or reach of a star’s fame. So while Beyoncé did not bring home the biggest pot of gold, her numerous projects and star status propelled her to the top in the past year. Which projects? To name a few: the Mrs. Carter World Tour, the unexpected release of her record Beyoncé and the endorsement deal with H&M. Bey is keeping busy.

Here’s who else made the list or at least the top five. Some of these may surprise you! 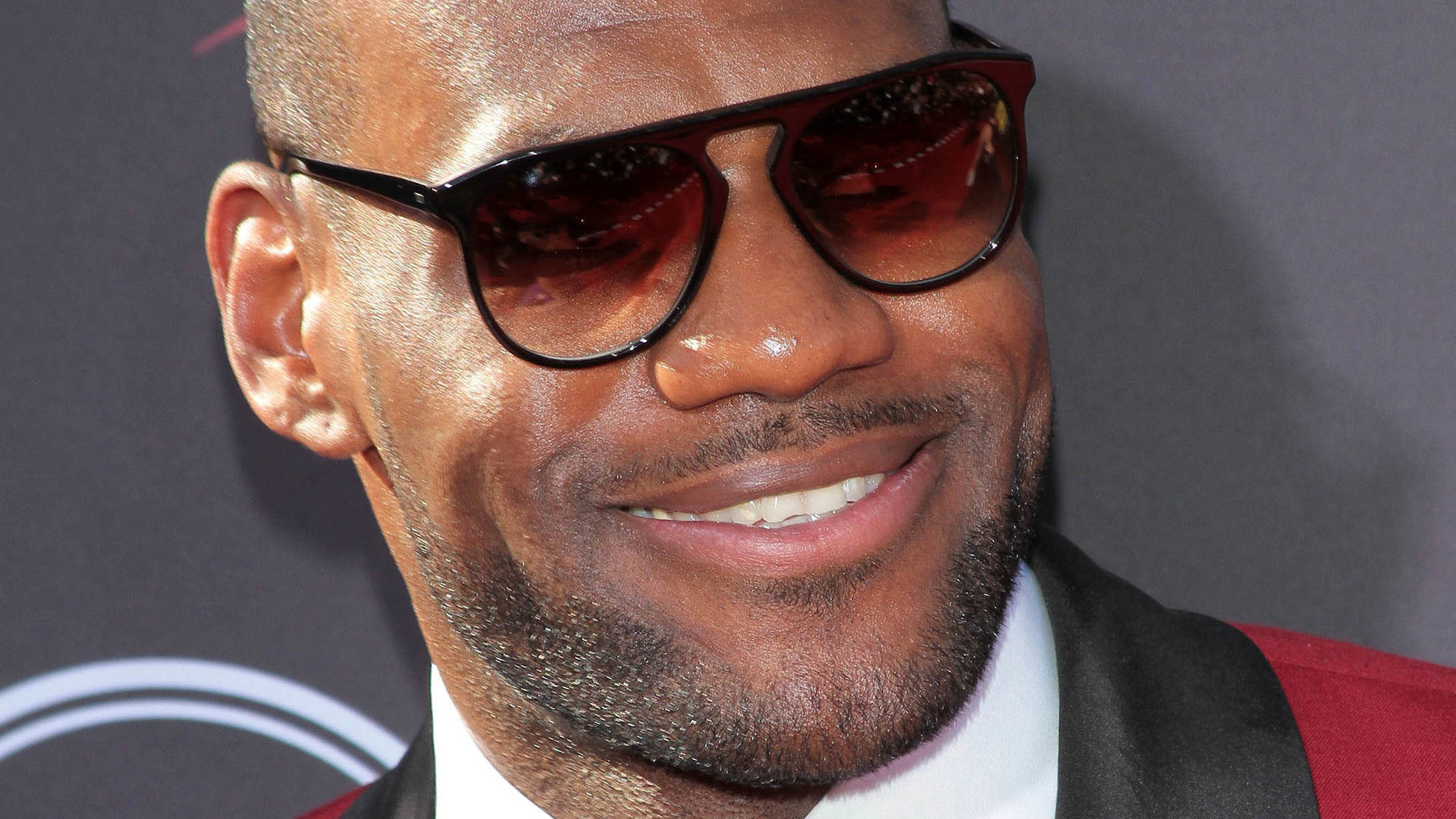 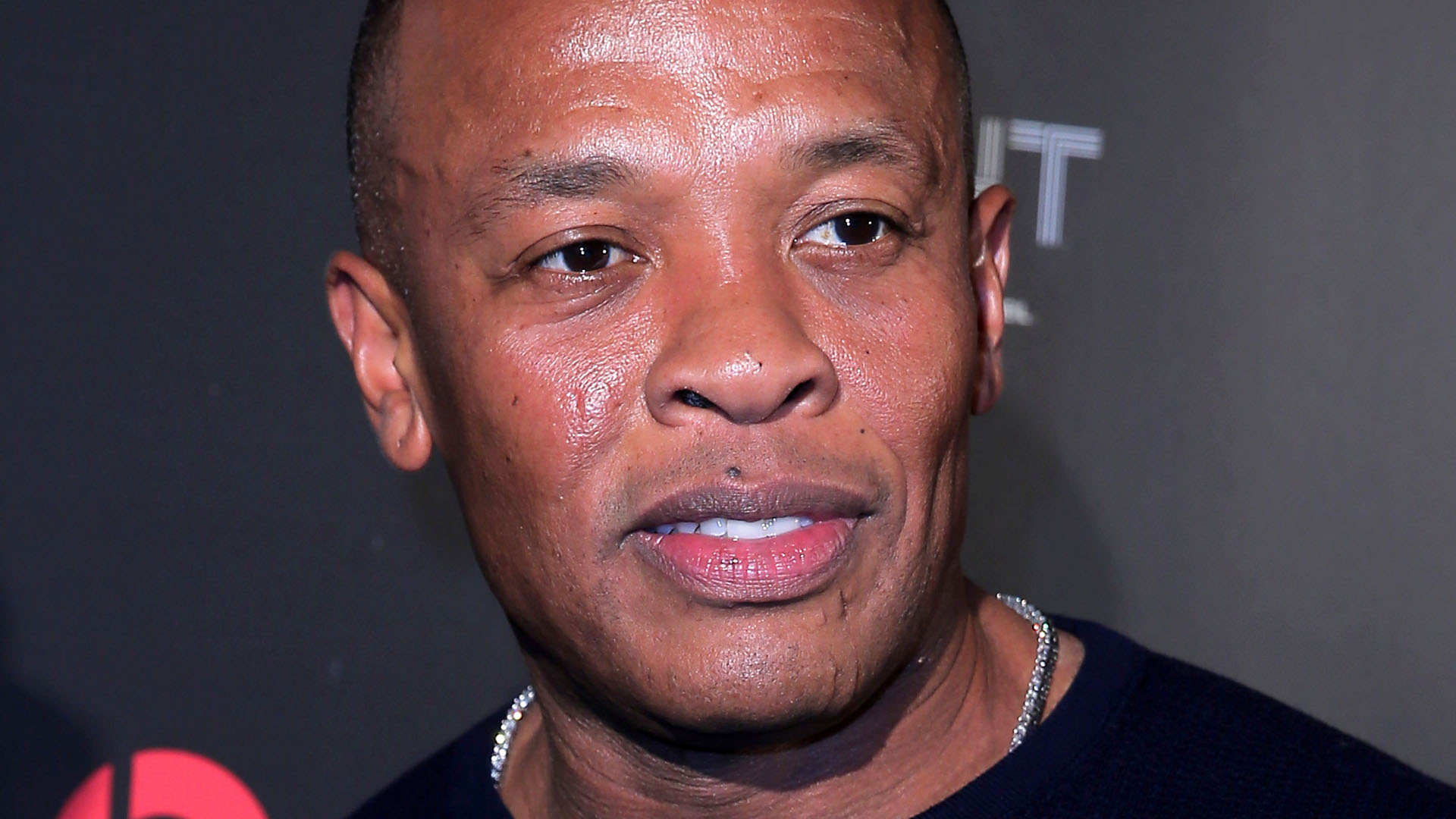 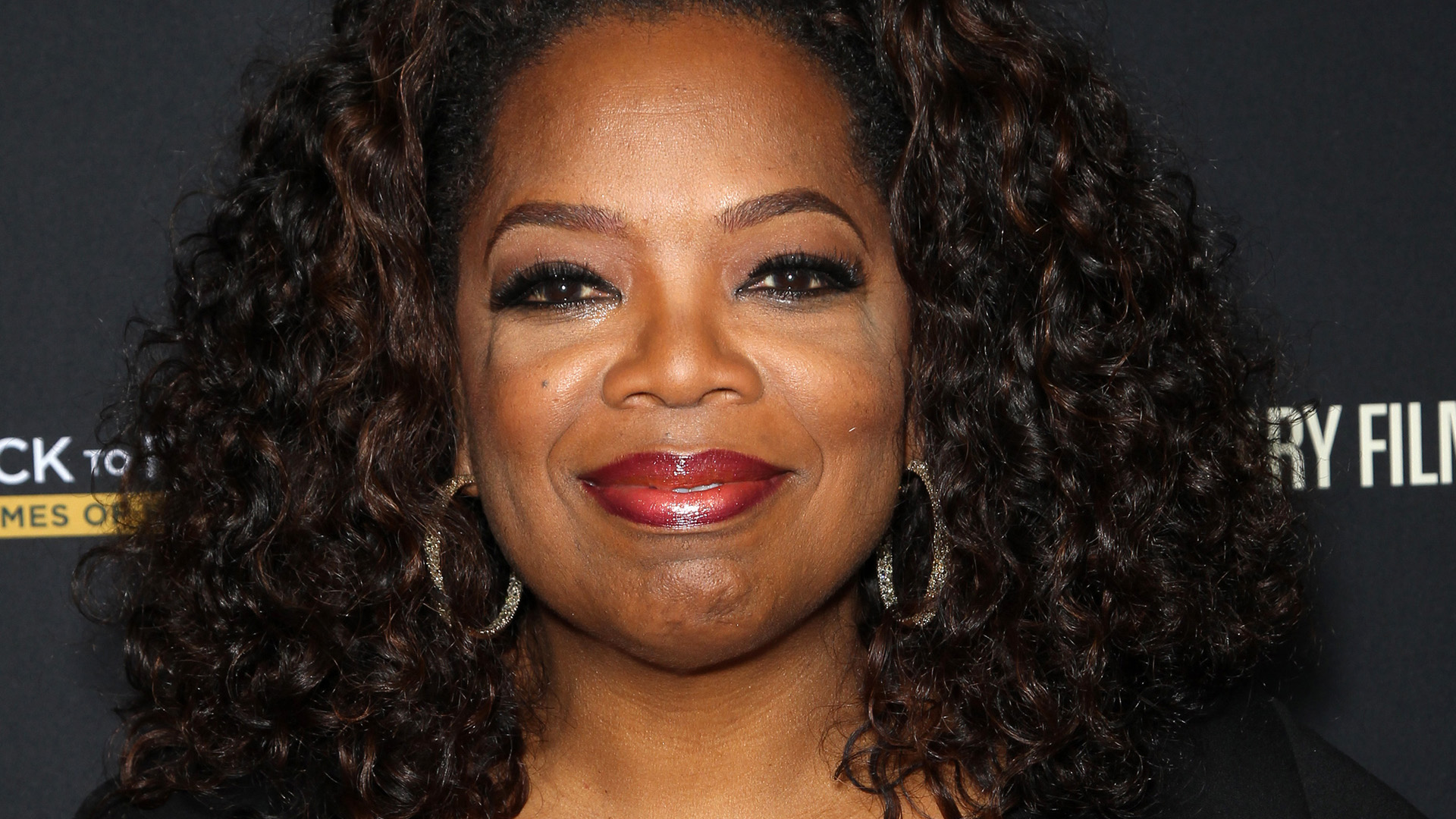 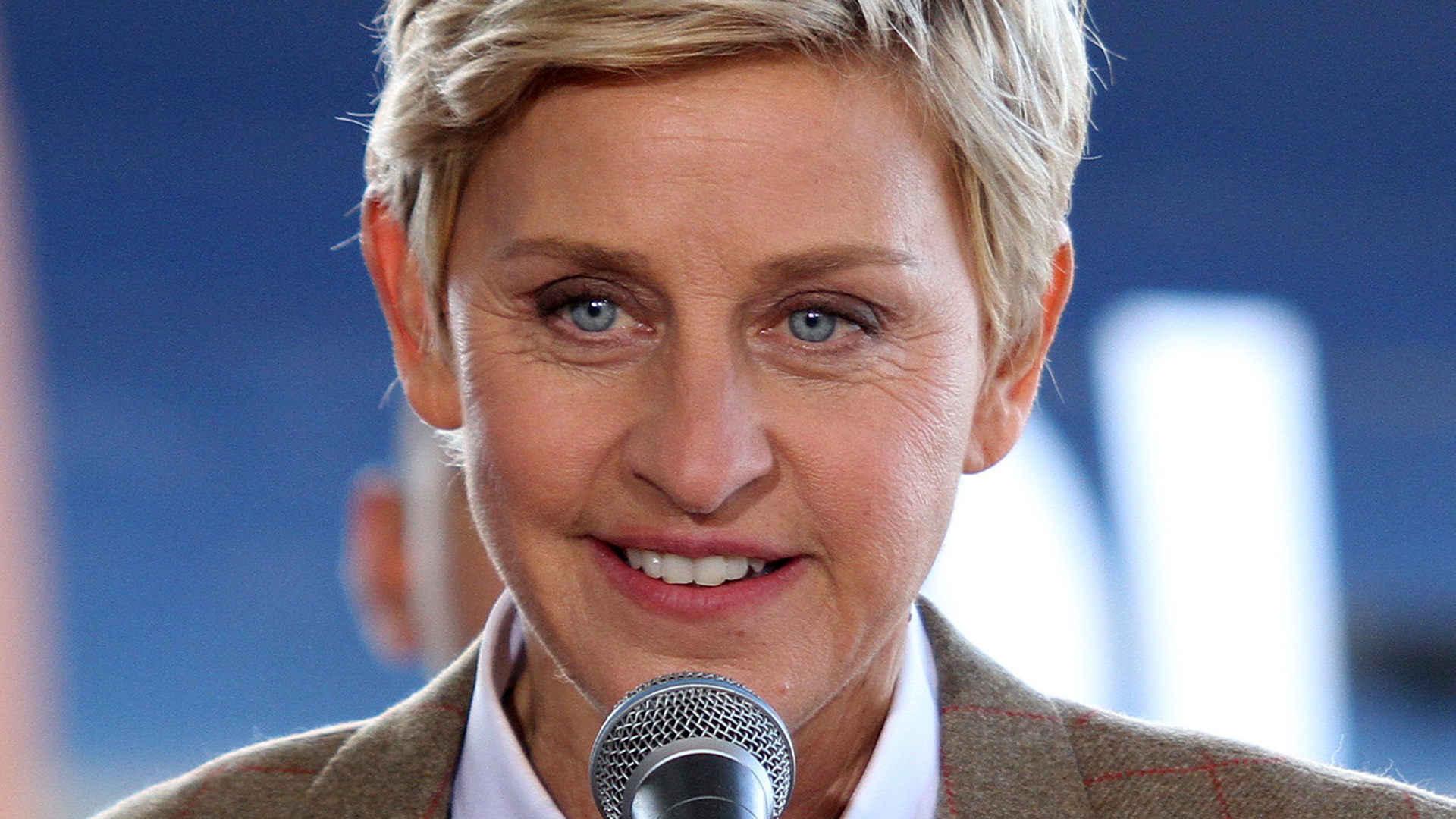 Do you agree with Beyoncé grabbing the top spot?