The BET Awards have wrapped up last night and we are quite happy. The ceremony was hilarious, well-timed and featured some amazing performances.

The 2014 BET Awards in Los Angeles turned out to be one heck of a party, y’all. We saw some incredible performances, some gorgeous red carpet looks, a healthy share of humour and a whole lot of fun. Sounds wholesome, no?

While a bunch of people receiving awards is always great to watch, we were all about the entertainment last night and the BET Awards did not disappoint. So, here are our favourite parts of the ceremony: 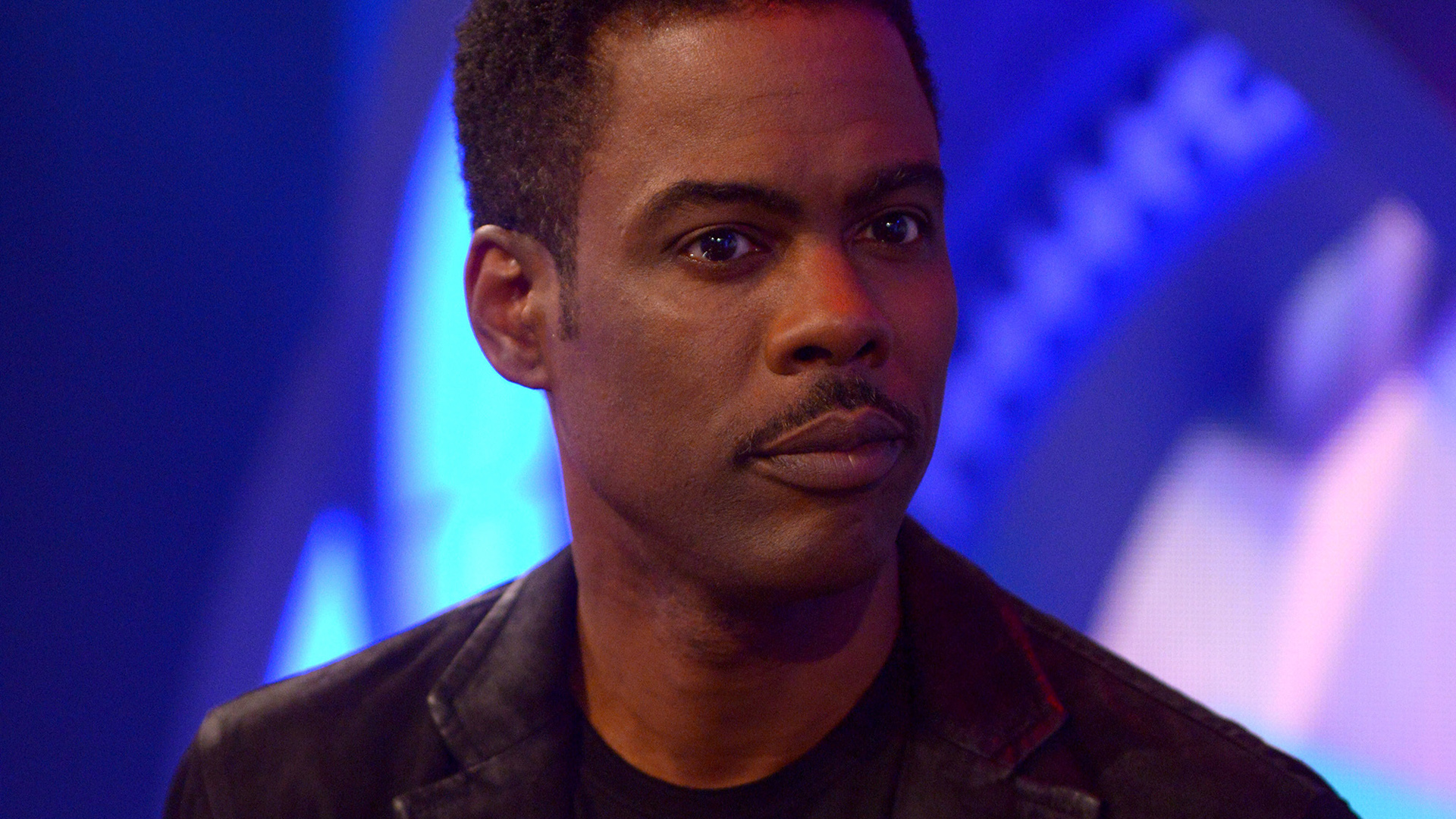 We love us some Chris Rock and we’re so glad he was chosen as the host of this year’s BET Awards. We heard some Donald Sterling zingers, Jay Z and Solange jokes and our favourite — Justin Bieber jests. While welcoming Usher to the stage, Rock pointed out that the singer, “discovered Justin Bieber and now he’s going to spend the rest of his life apologizing for it.” Oh, snap. 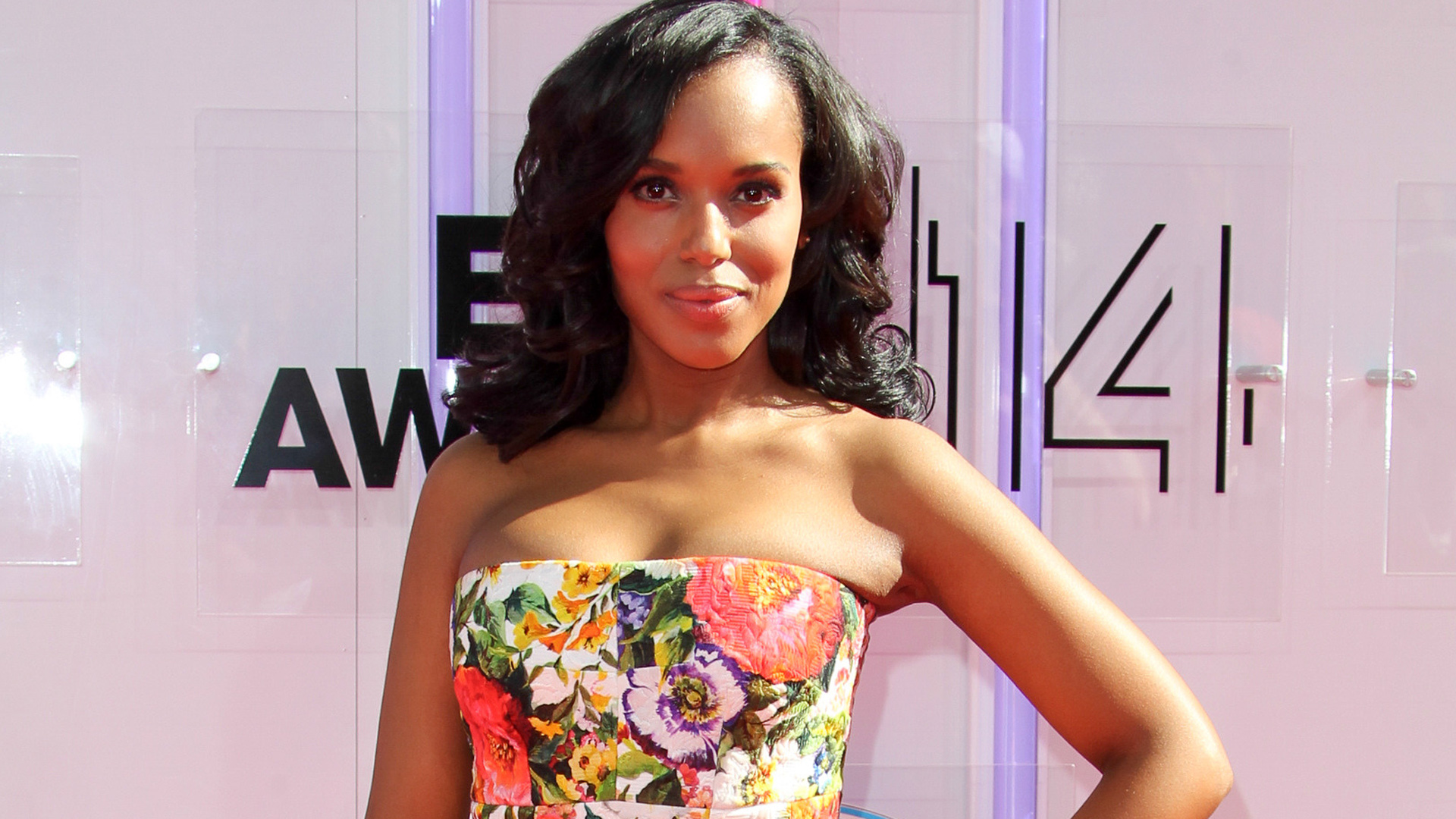 OK, there is no way Kerry Washington had a baby in April. No way. The Scandal actress looked gorgeous in a flower-printed dress, showing off her perfect post-pregnancy figure. She’s even still glowing. The world is so unfair… 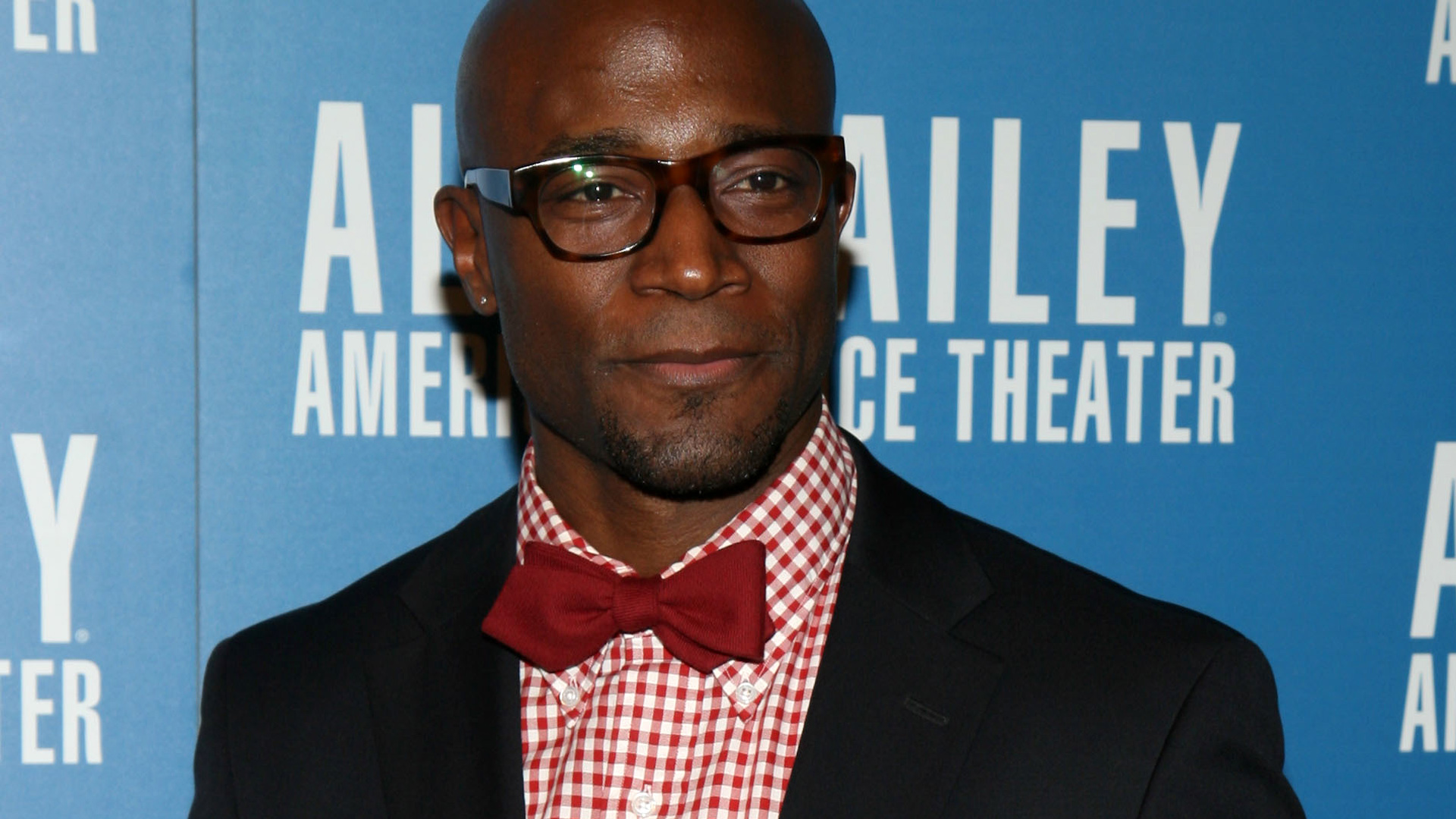 After splitting with Idina Menzel four months ago, Taye Diggs debuted his new lady Amanza Smith Brown on the red carpet at the BET Awards. There was no crazy PDA, but they seemed very happy together. Plus, they looked gorgeous.

Robin Thicke sang yet another song for his estranged wife Paula Patton titled “Forever Love” off his upcoming album Paula (guess who it’s dedicated to). The singer’s performance was perfect, as usual. His vocals would make a stone statue cry… Even he himself got a little misty-eyed, but mostly due to his personal emotional state. It was a good one.

What was your favourite part of the BET Awards? What did you think of Chris Rock’s hosting abilities?