Can you believe it has been five years since Michael Jackson passed away? Neither can we. To honour his career, we should remember what he has given us.

It might be hard to believe, but it has been five years since Michael Jackson passed away at the age of 50 from an acute propofol and benzodiazepine intoxication, following cardiac arrest, for which his physician was charged with manslaughter. Five years, you guys!

While Jackson’s career has been unfortunately and overwhelmingly tainted with plastic surgery talk and child molestation cases, he remains one of the most influential music icons of all time. We hope that 50 years from now, the world will look back at Jackson’s legacy and only remember the good. Scandals fade with memory, right?

So let’s focus on some positivity here. In honour of this prolific musician, this is a humble (because there is a lot to cover!) homage to Michael Jackson’s greatest contributions to the world.

Michael Jackson’s children have a co-guardian! >> 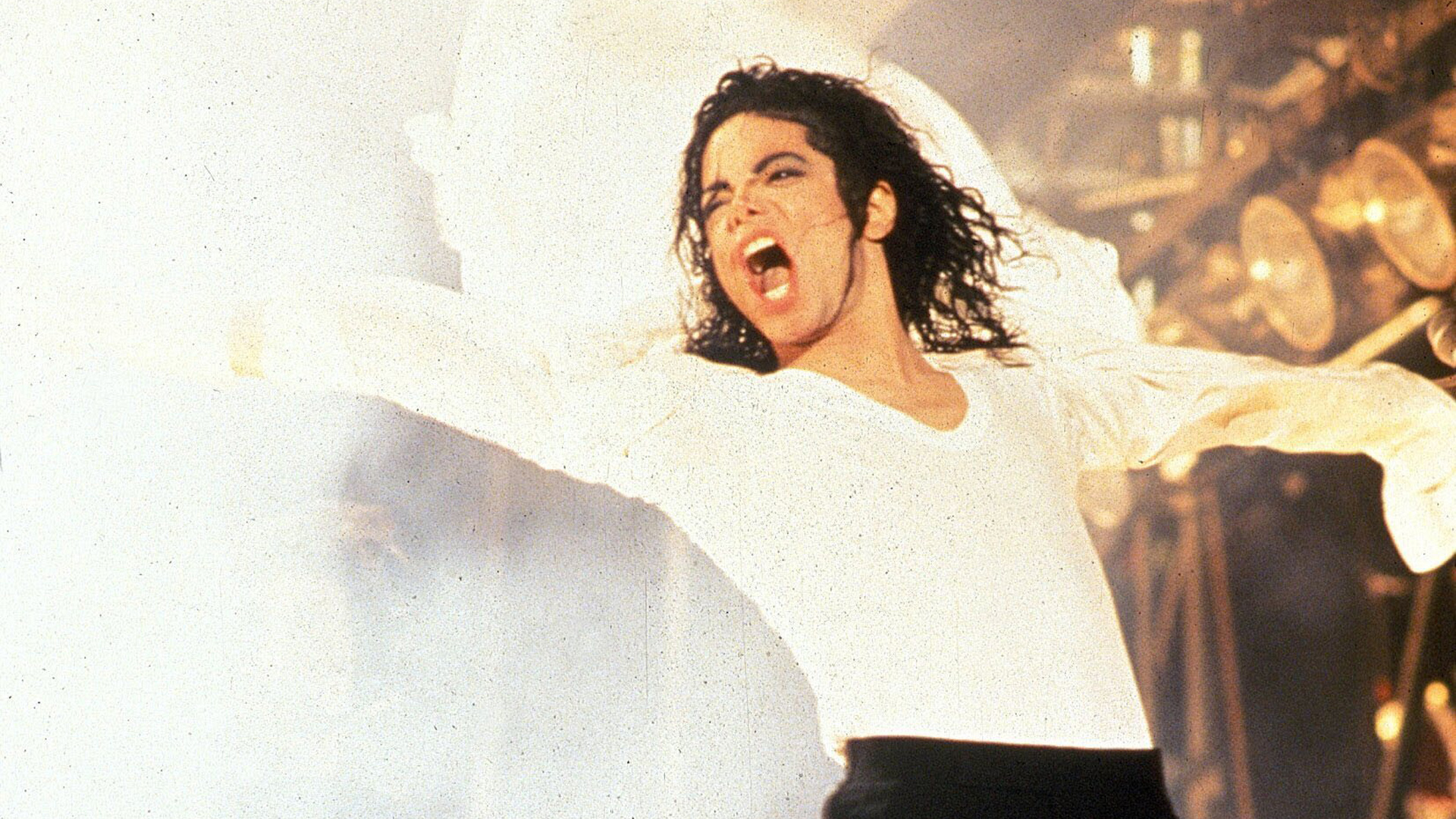 Thriller was Jackson’s sixth album, released in 1982. It featured some of the singer’s most iconic hits, like “Billie Jean,” “Beat It” and, obviously, “Thriller.” The record was and remains the best-selling album of all time, which is not likely to change given the predominance of internet downloading. That’s pretty huge. 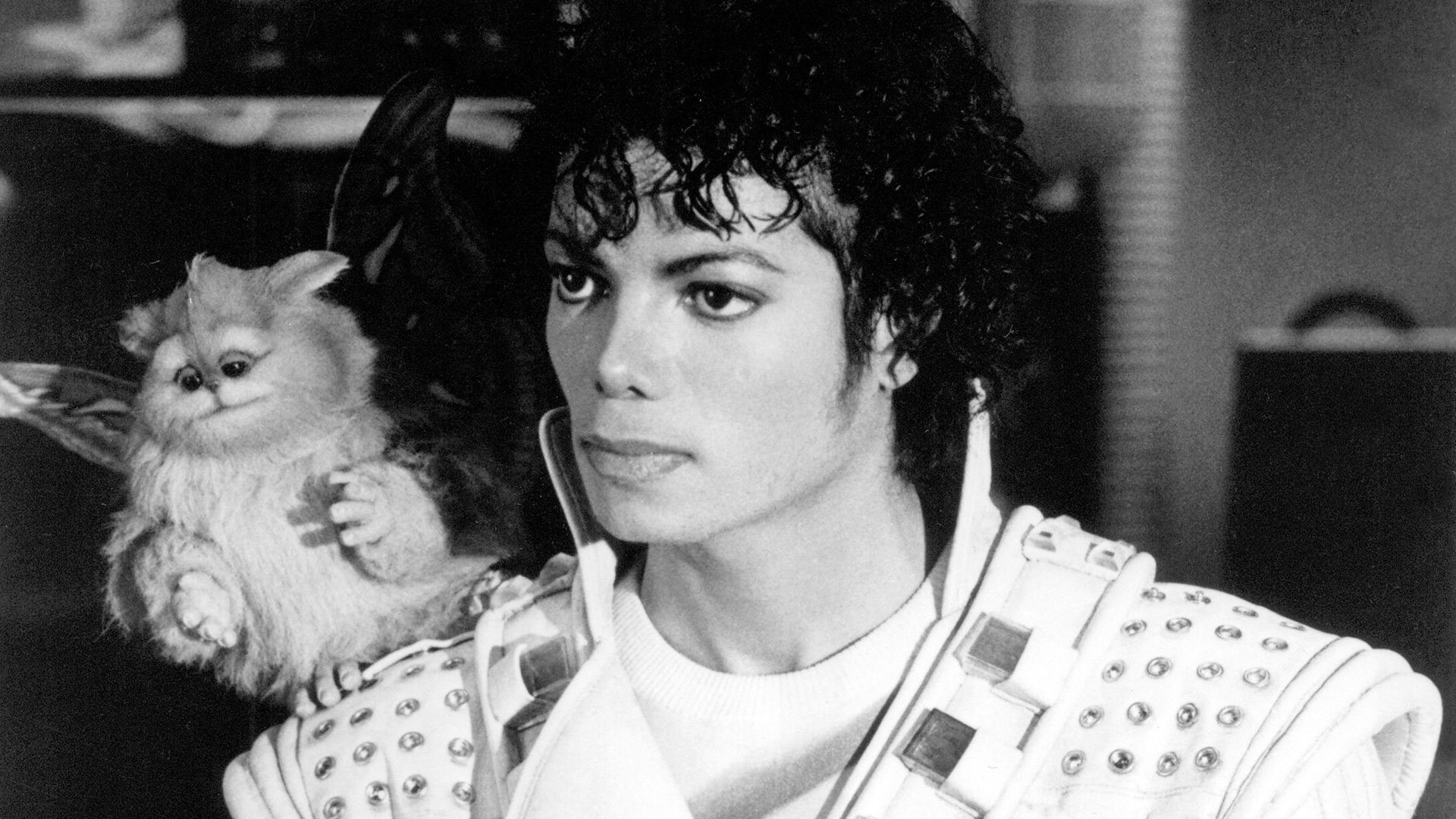 “Billie Jean” was the second single released off Thriller, and it was huge. It was really the first big American music video, which just blew people’s minds. Music videos were already on the rise across the pond in Britain, but in 1983, the concept wasn’t too big in North America. “Billie Jean” changed all that and ushered in the era of American music videos à la MTV, which was a relatively unknown channel at the time. 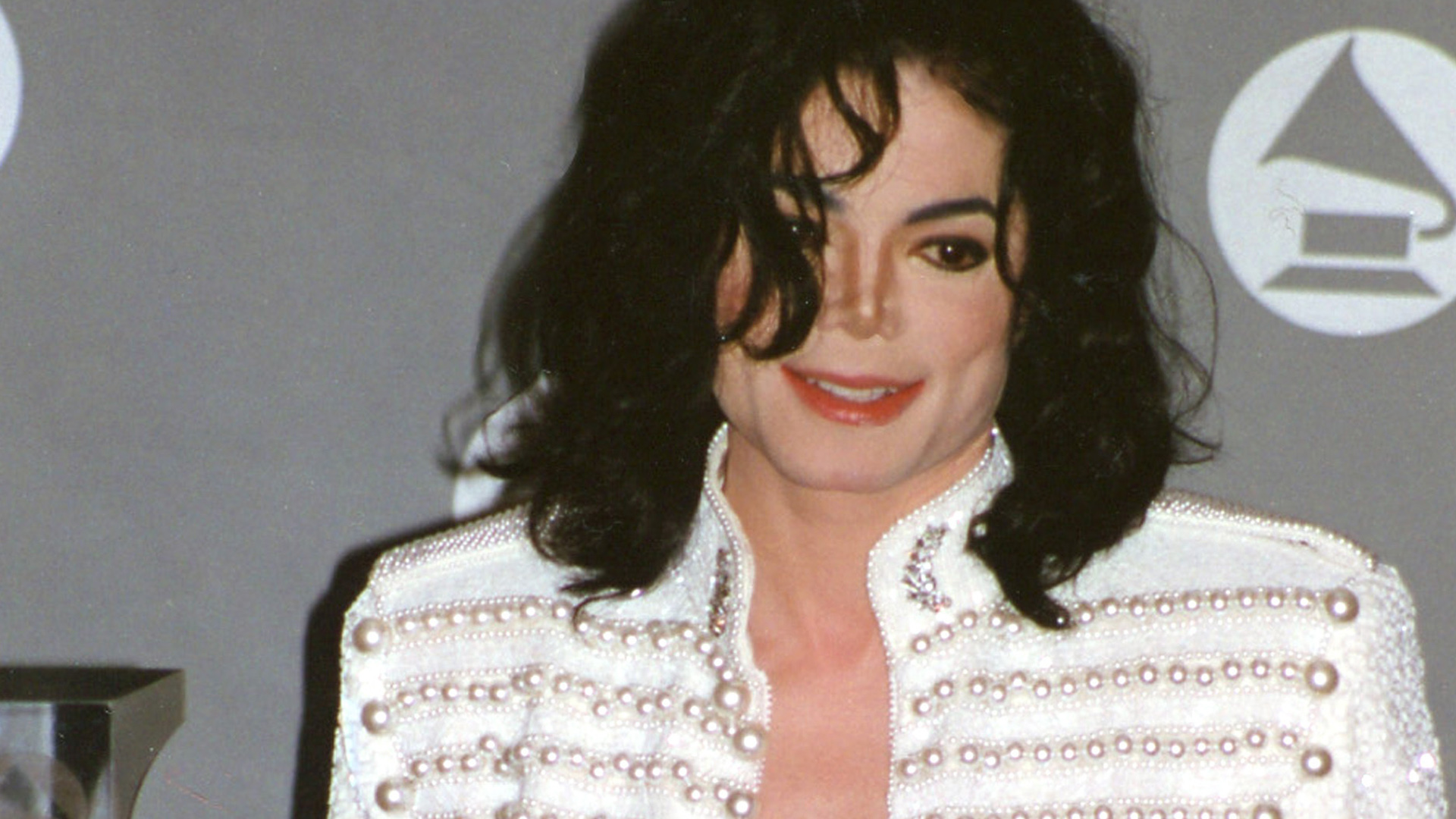 Of course, Michael Jackson did not invent “the moonwalk” move; it has been around since the 1930s. But when Jackson moonwalked across the stage during his performance of “Billie Jean” on Motown 25 in 1983, it rocked everyone’s world. It became his signature move. This is really a bigger testament to Jackson’s incredible showmanship rather than praise for the dance move itself; the singer made it his. 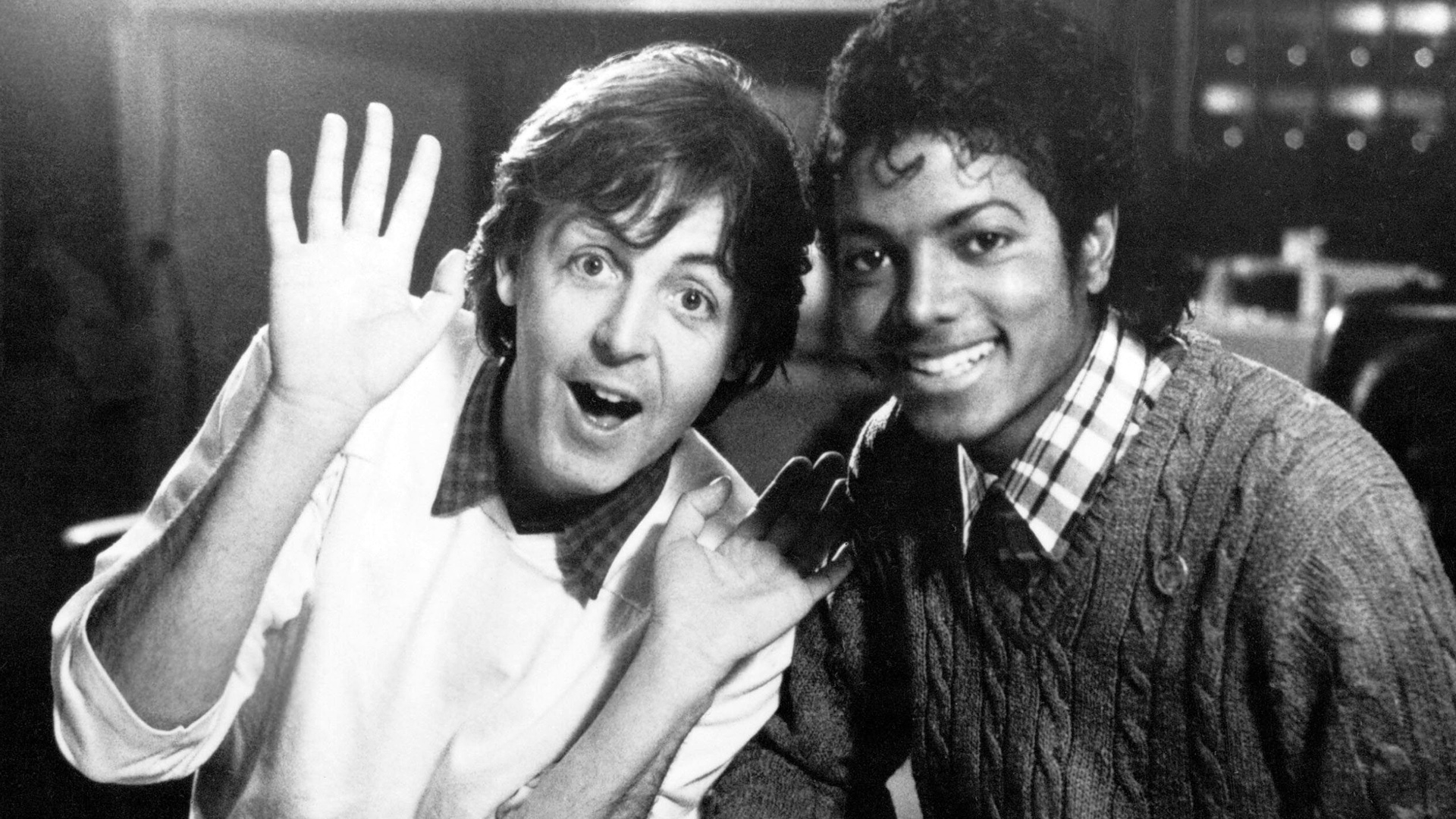 Jackson co-wrote “We Are the World” with Lionel Richie to raise money for African famine relief in 1985, which was a huge success. It turned out to be the biggest-selling single of the 1980s, reeling in over $10 million from sales in less than six months. It has raised about $63 million toward humanitarian aid since release. 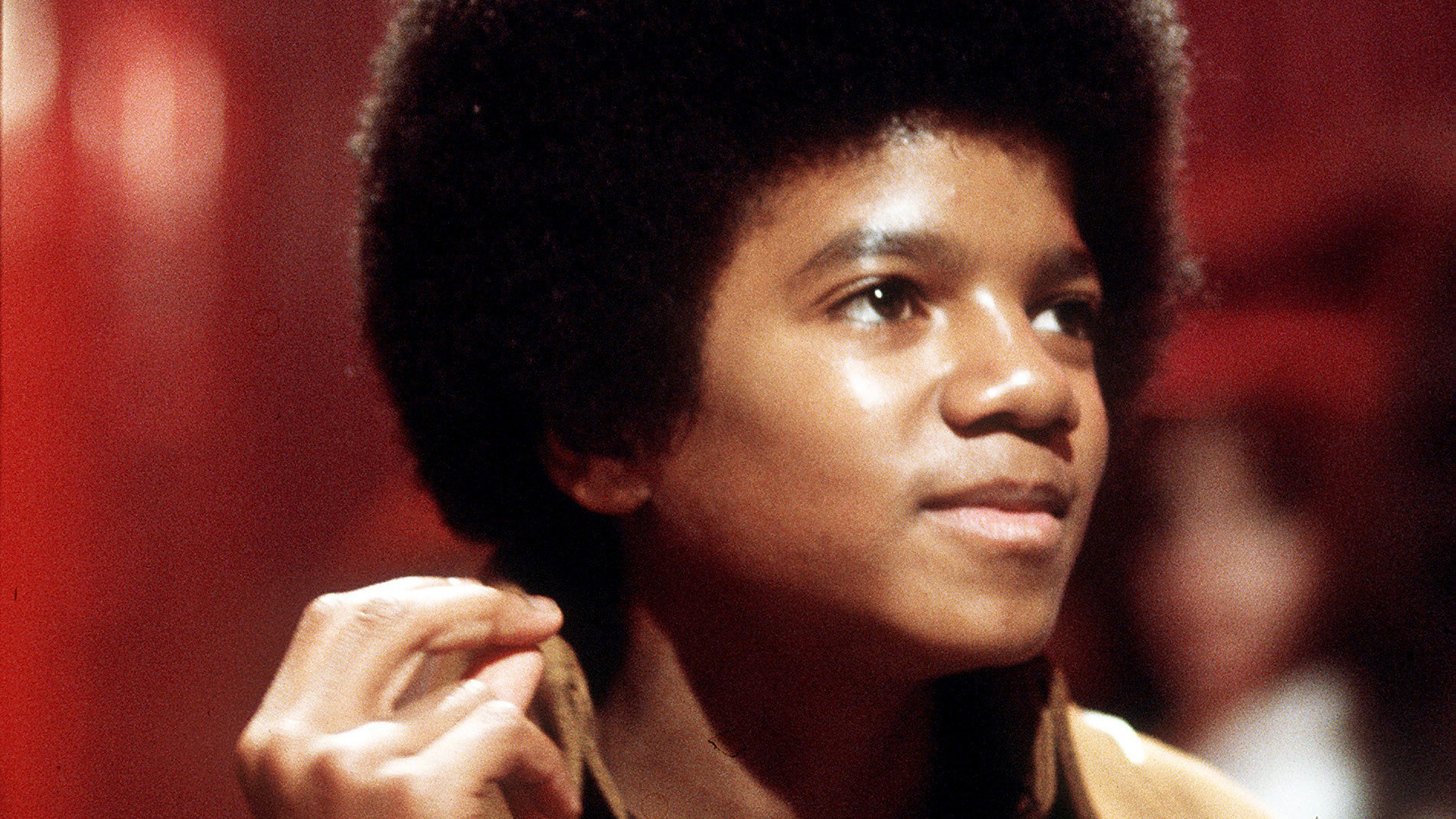 “I Want You Back” was huge for many reasons. It was the first single for The Jackson 5 on the Motown label, the first of four consecutive No. 1 singles for the group, and it made Jackson — 11 years old at the time — the youngest vocalist to make it on the Hot 100 list. Not too shabby for a preteen.

What do you think of Jackson’s legacy?

10 Lionel Richie songs to love all night long
Robin Thicke’s “Get Her Back” music video is a little freaky
Who’s ready for a Destiny’s Child reunion?