Celebrities are such a huge presence in most of our lives, it’s only natural for us to consider their relationship advice, right? We’ve rounded up our favourites.

OK, celebrities do not always have the most solid grip on reality or how to keep a relationship going, hence why Hollywood has one of the highest divorce rates in the universe. But, some stars actually know what they’re talking about when it comes to love. We could learn a thing or two from these folks.

Case in point, Gavin Rossdale has recently revealed at the 24 Hour Plays event sponsored by Montblanc on Friday what really makes his marriage to Gwen Stefani work. It turns out, it’s mostly based on ignoring one another and not spending any time together (he’s joking obviously, right?).

When asked how the couple finds time for each other in the swarm of their busy schedules, the Bush front man quipped: “We don’t, it’s perfect. That’s why we’ve been together for so long.”

It all makes sense. There’s the secret to a long-lasting marriage, y’all. Rossdale and Stefani have been married since 2002, so they must be doing something right. Luckily, these two are not alone. Over the years, many celebrities have shared their pearls of wisdom in regards to relationships, some from their personal experiences and others from observation. Here are our personal favourites: 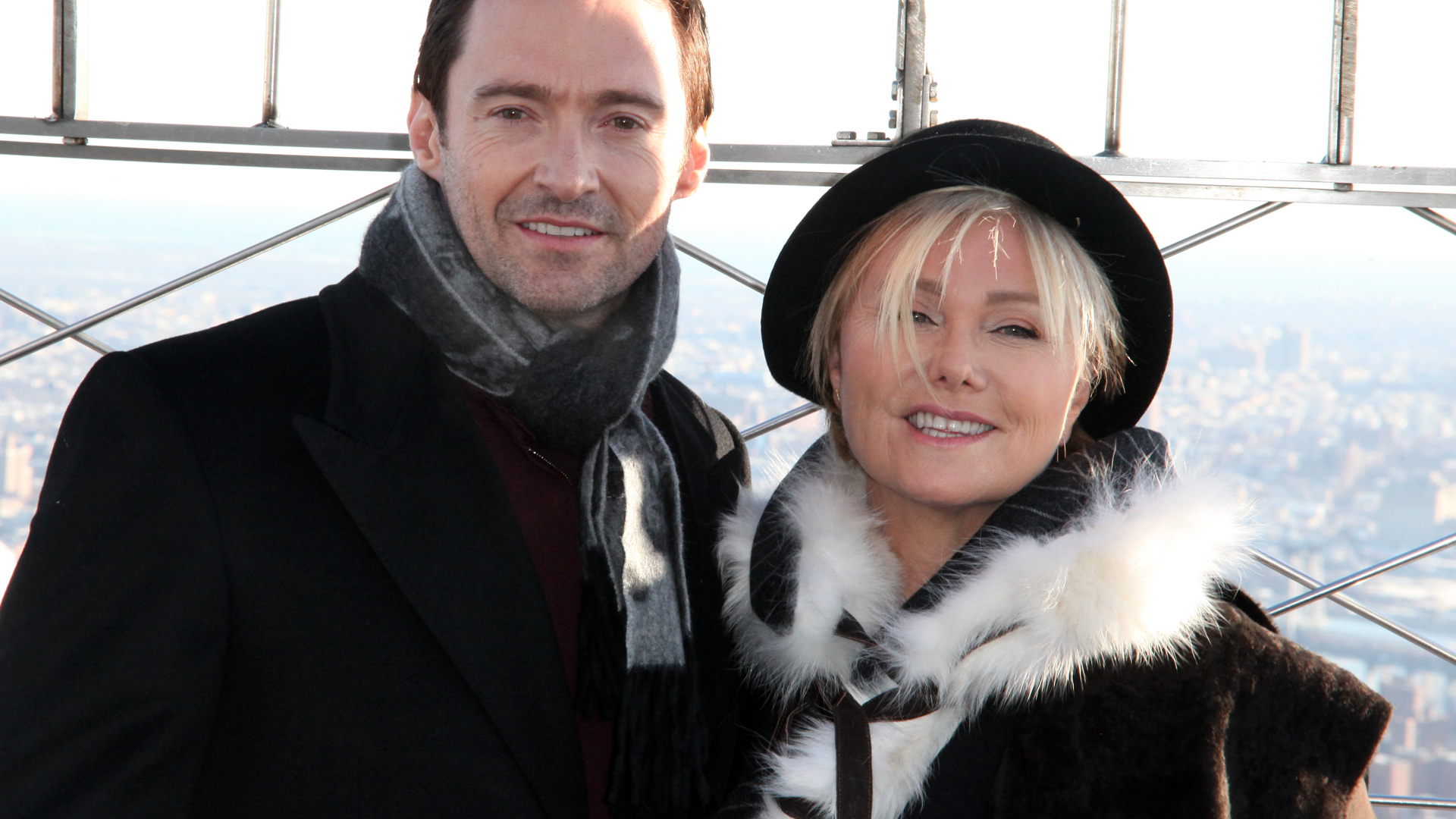 “My number-one rule for romance is surprise. If I bring Deb flowers every Tuesday, yeah, it’s nice, but is it romantic?” – Good Housekeeping, August 2013. 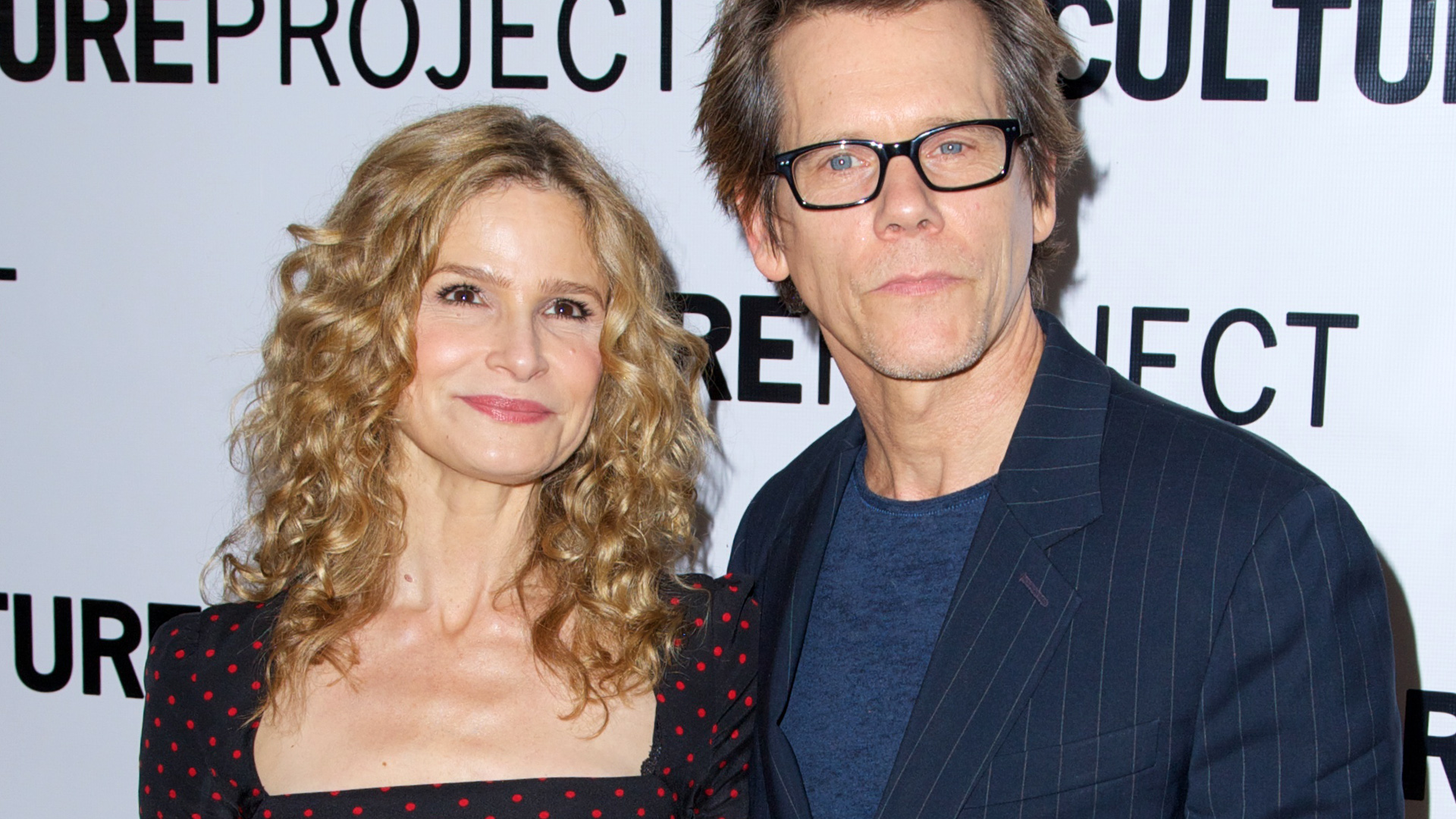 “When I don’t see Kyra, I look forward to seeing her. We talk a lot, and we make each other laugh. People want to know, “How do you do it in Hollywood?” I don’t have the answers. We just like to be together.” – Parade, January 2013 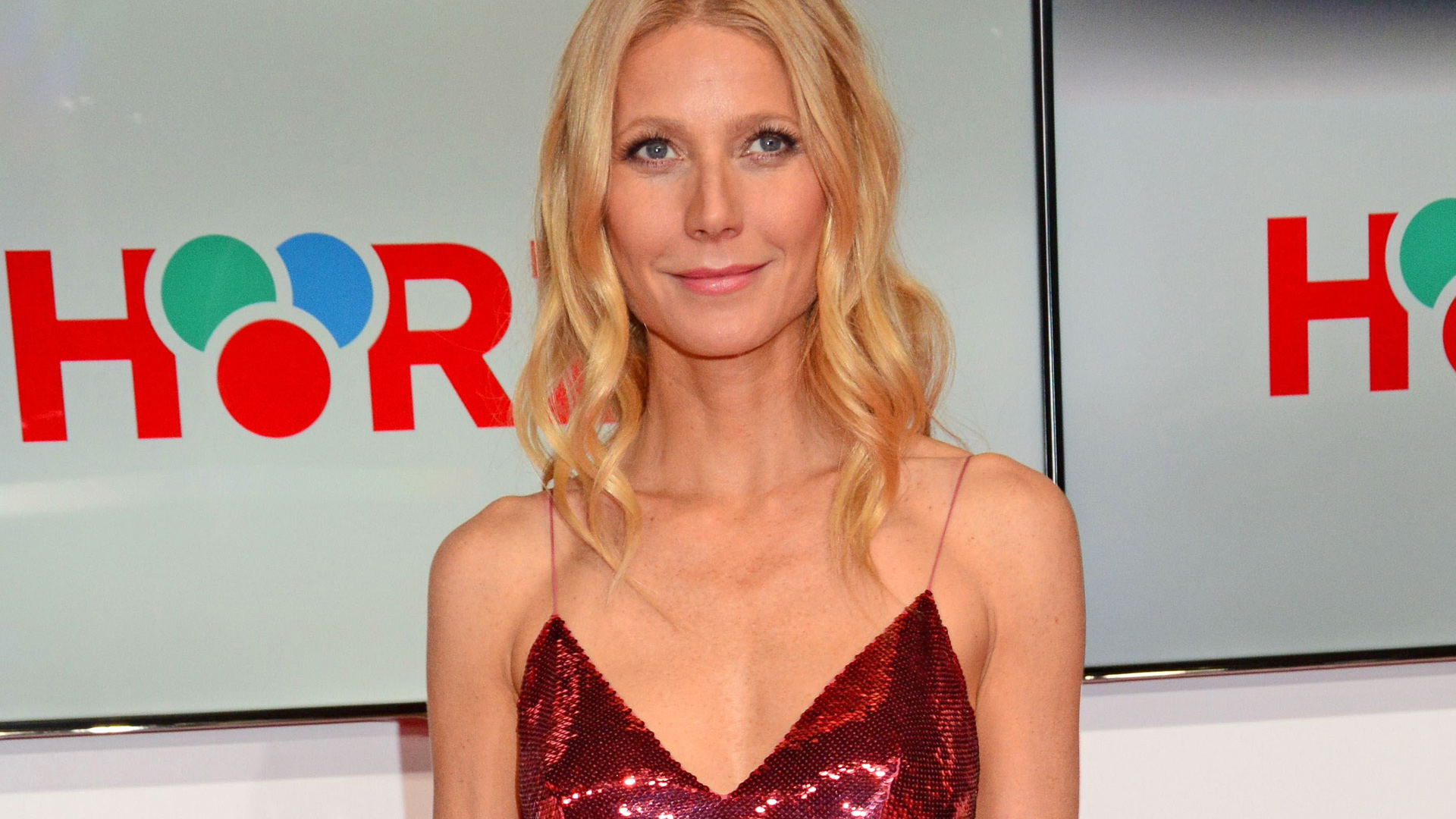 ?”I used to say to my dad, `How did you and Mom stay married for all this time?’ and he’d say, `Two things. Number one: You gotta have the same dreams. One person can’t be daydreaming about walking down the street in Paris, the other person want to work in a coal mine. [Number two:] We never wanted to get divorced at the same time.'” – Elle, August 2011 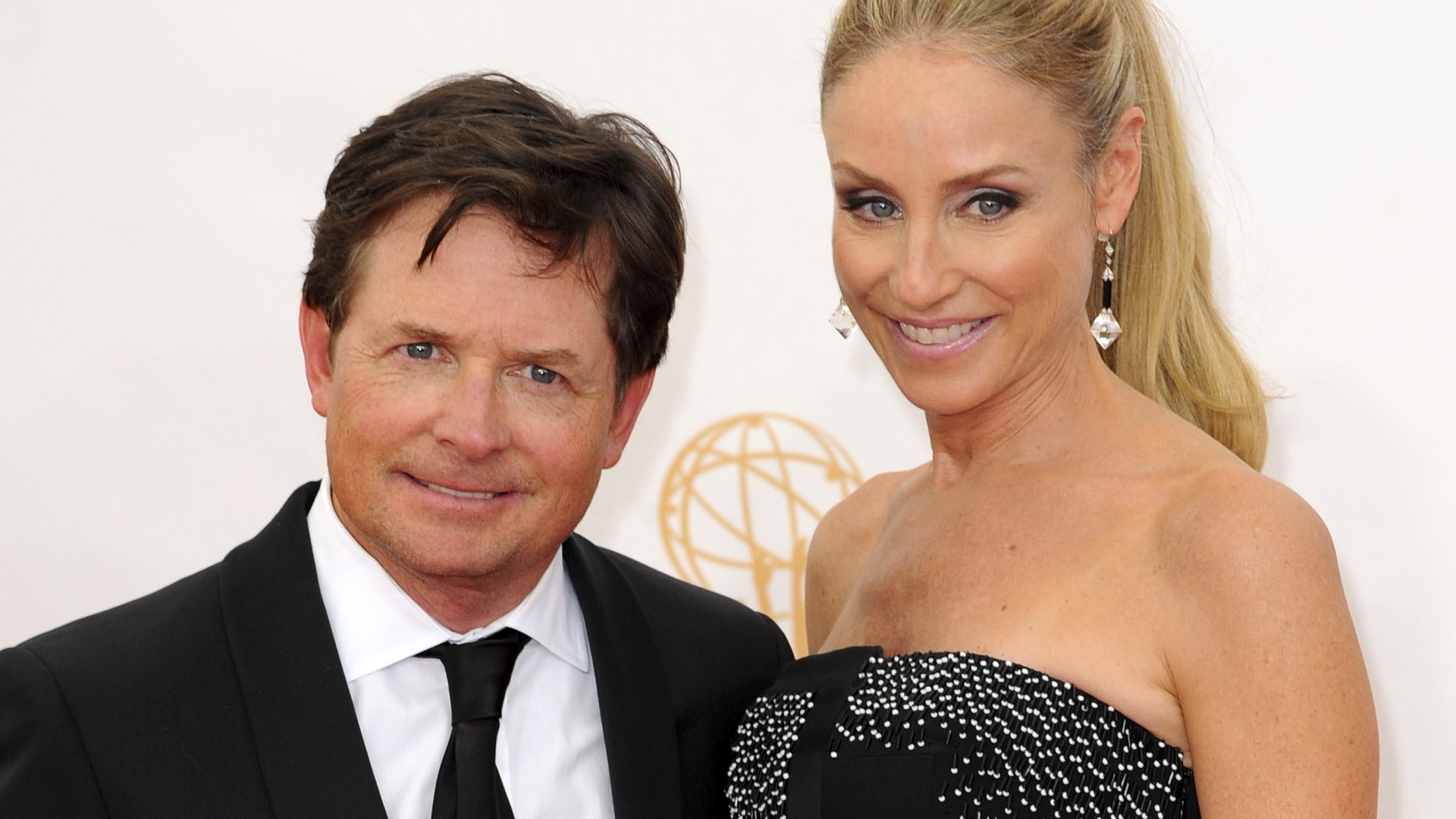 “We had a rule. We try to save gift-giving for birthdays and Christmas, but I was in New Orleans with her for Valentine’s Day, and I brought some gifts. Even though we had a deal not to give gifts, I could tell she was delighted. I broke the rules! I got her a necklace. So sue me. She was thrilled.” – Good Housekeeping, June 2011 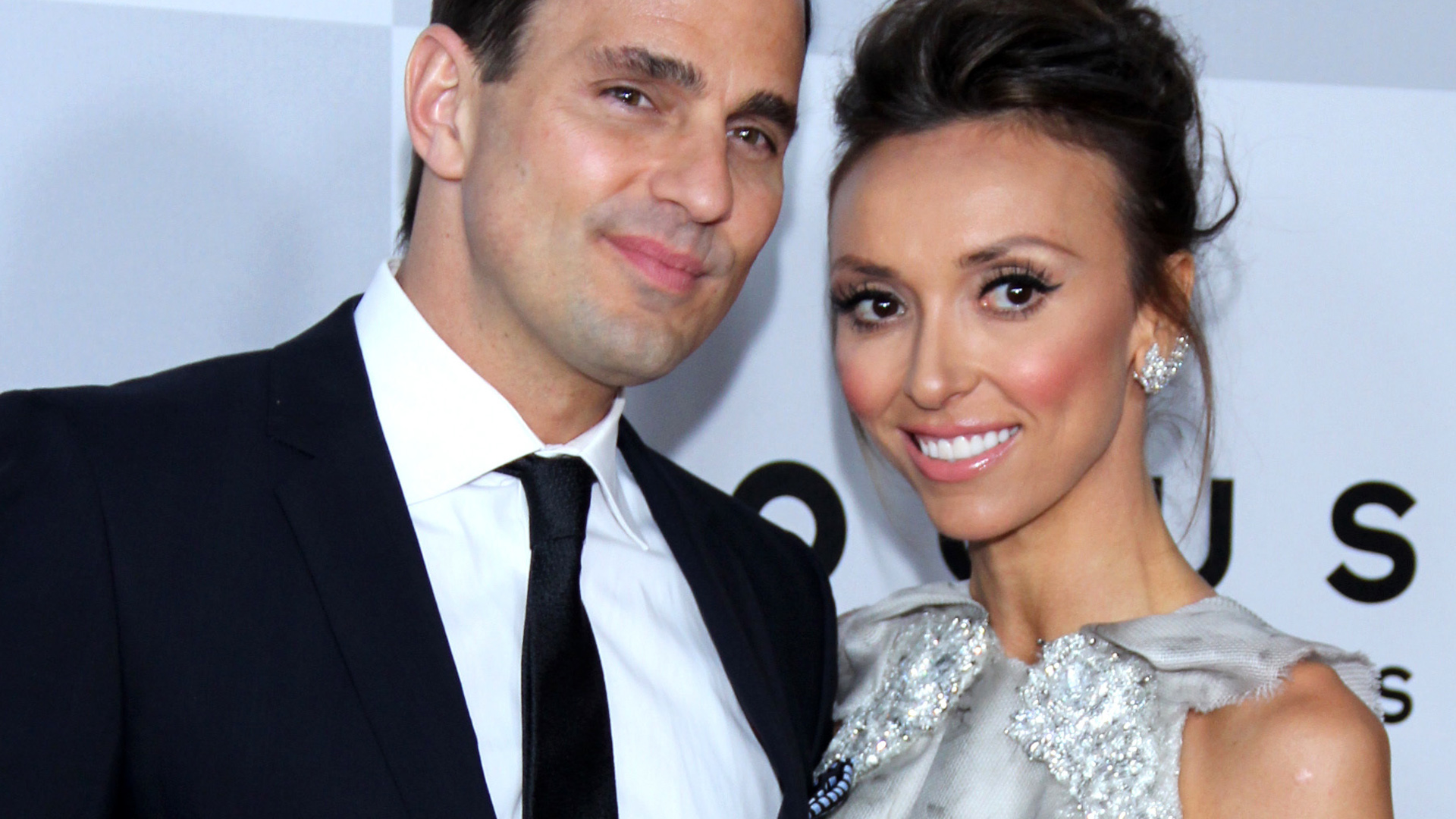 “You’ve got to be good to each other … it really comes back to respect. I was raised in a very Catholic, Italian family and it was all about respect. Don’t talk badly about [your partner] the second they walk out the door; really preserve your relationship and be good to each other. Treat it like gold.” – YourTango.com

Which Hollywood couple do you look up to the most? What is the best relationship advice you have ever been given? Sharesies.

Wonder what Sigourney Weaver looked like in high school?
Katy Perry’s new look scares the eyebrows off us
How to shame a business like a celebrity — à la Sia