We may be missing a few links here, but Robin Thicke’s brand-new music video for “Get Her Back” is scaring us. There’s a lot of drowning and some blood involved. 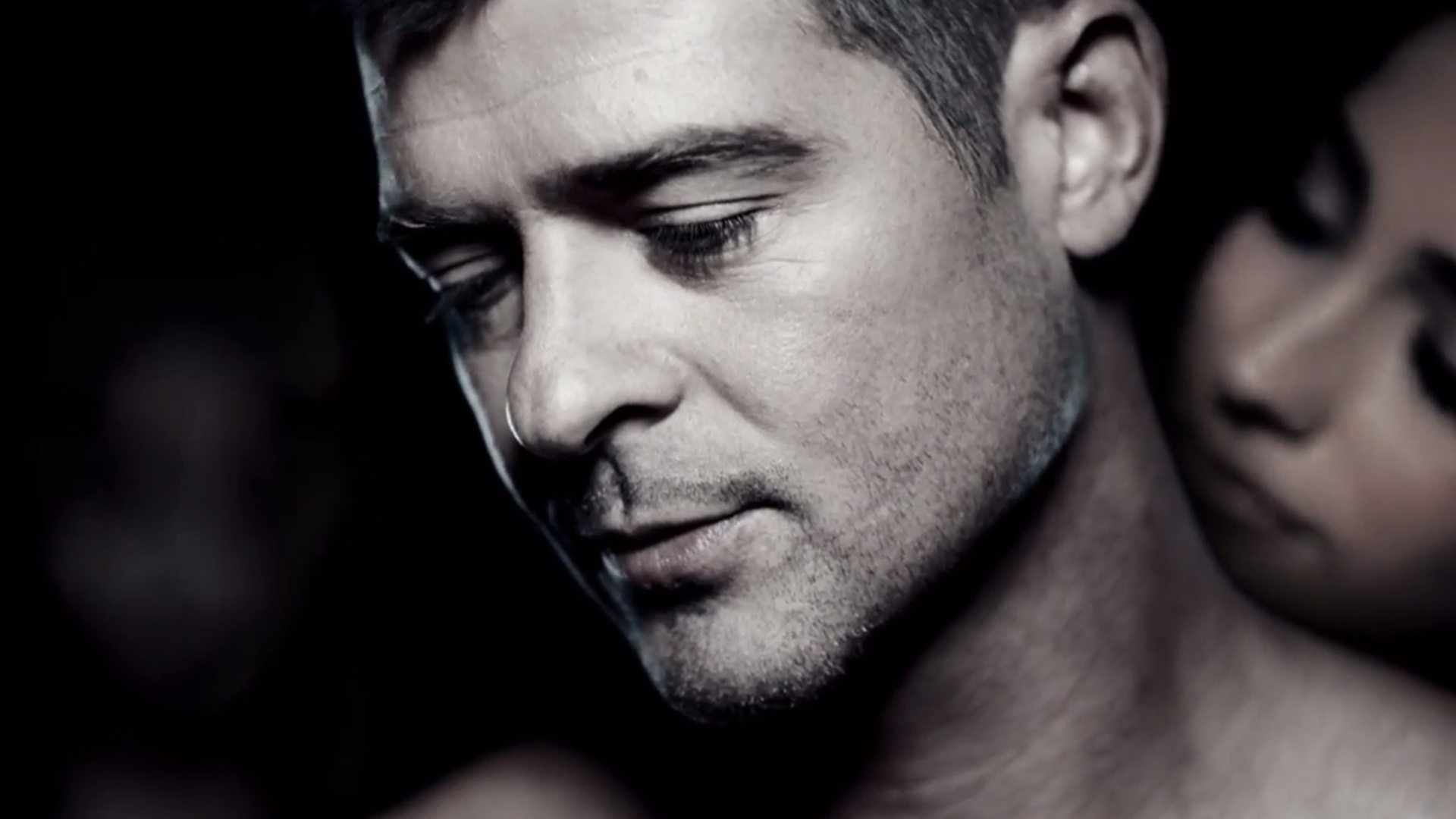 This is only the beginning of Robin Thicke‘s album-long plea for forgiveness from his separated wife, Paula Patton (the couple parted ways in February). The music video for his first single “Get Her Back” off the foreshadowed record Paula was released on Sunday. We wonder what it’s about.

Aside from the already slightly creepy public declaration of love and pleas for mercy that is the entire Paula record, this music video makes us quite uncomfortable. And that’s nicely put. We’re not sure about the poignancy of the imagery or even the effectiveness of the video — is this supposed to be romantic or chilling? See for yourself:

We appreciate a noble romantic gesture as much as the next gal, but this may be going a little too south to Strangetown. Although Thicke’s vocals are gorgeous and those baby blues are intoxicating, it’s not enough. Here’s what we found not so sweet about the video. 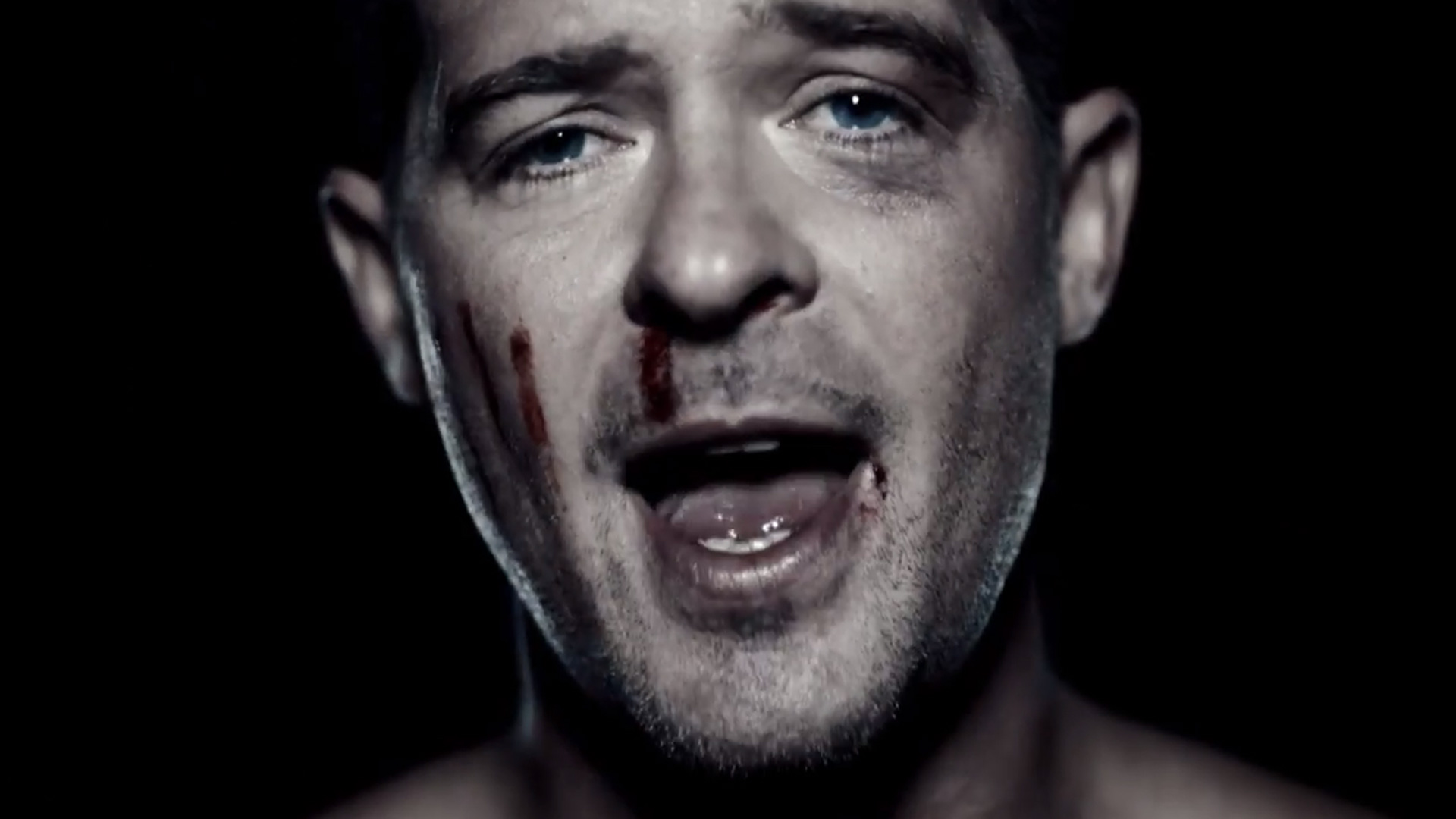 Really, though? Was Robin beat up by love? Or is he beating himself up? Is he insinuating that the relationship was abusive? Or he’s self-abusive? What’s the story there? We’re not quite sure what the bloodiness meant, but it was unsettling. 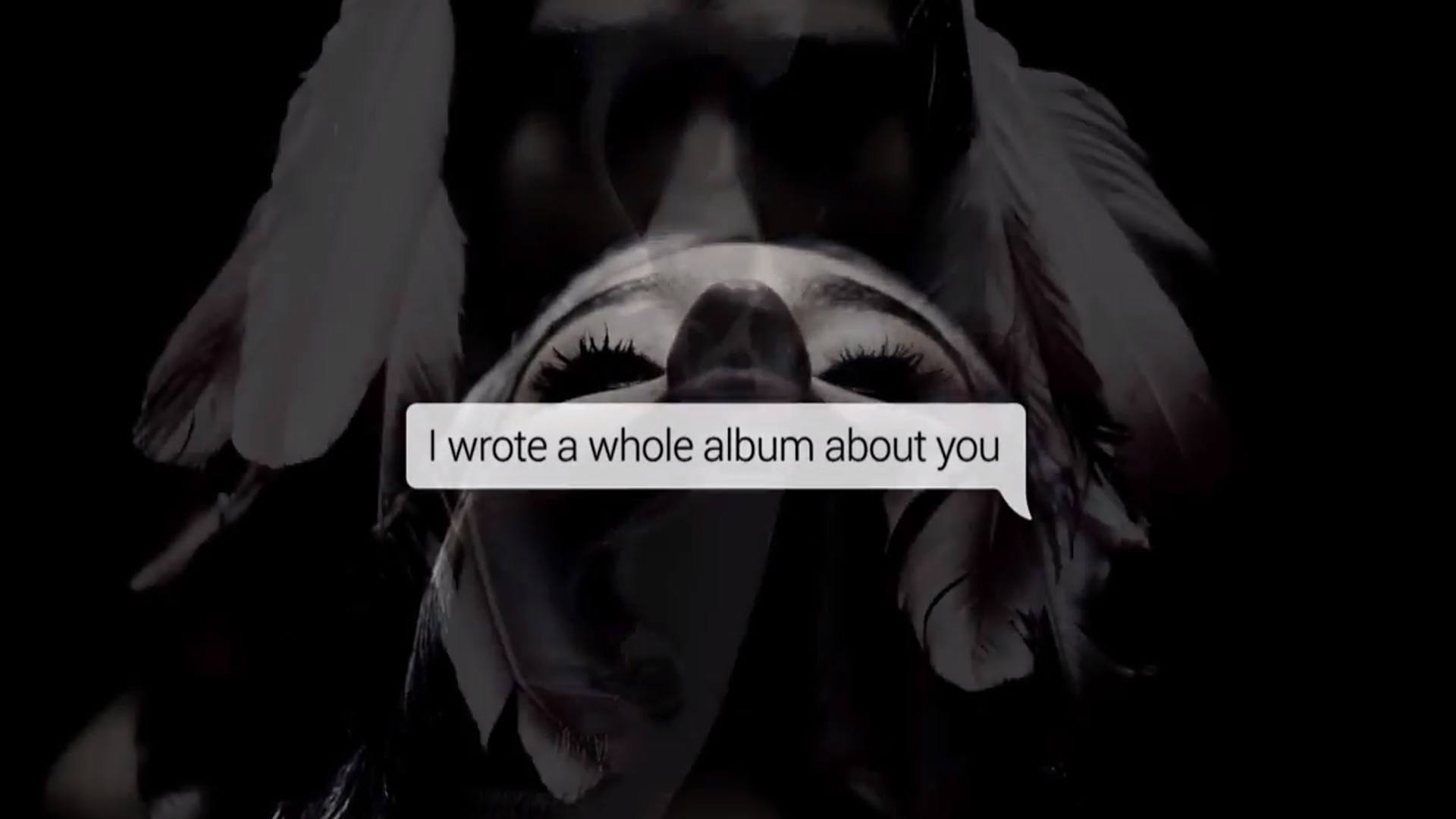 We’re not sure if writing an entire album for your wife is really the best way to apologise for whatever it is Thicke did wrong, but we certainly know that using it as leverage is probably not cool. Bragging about it in an apologetic music video is also not very fantastic. Why, Robin, why? 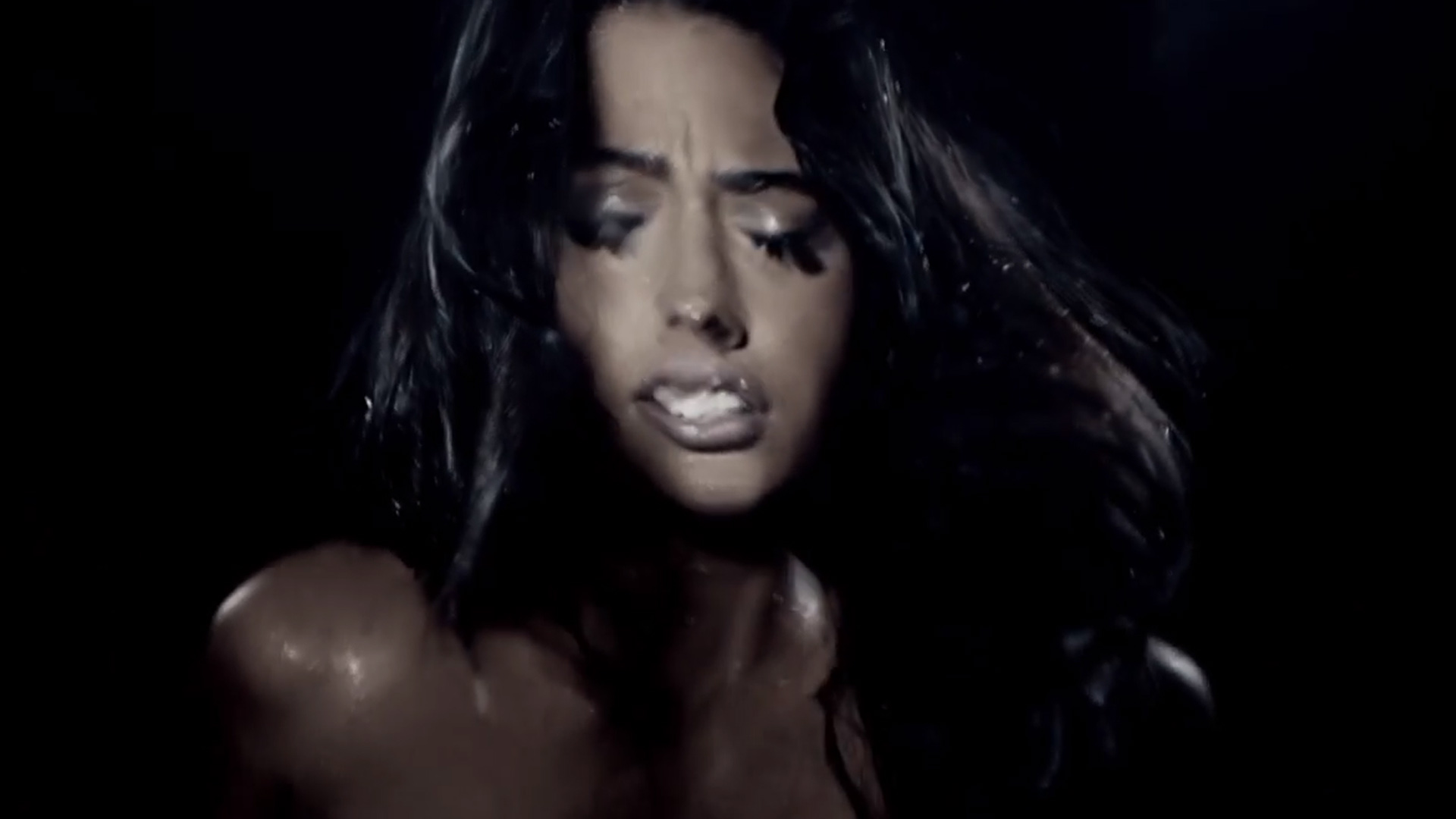 OK, it’s obviously a Paula Patton look-alike, come on. And it’s creepy. How will scouting out a woman who looks freakishly similar to your wife get you where you want to be? Also, this woman is naked in the video. We must really not understand the ways of love. 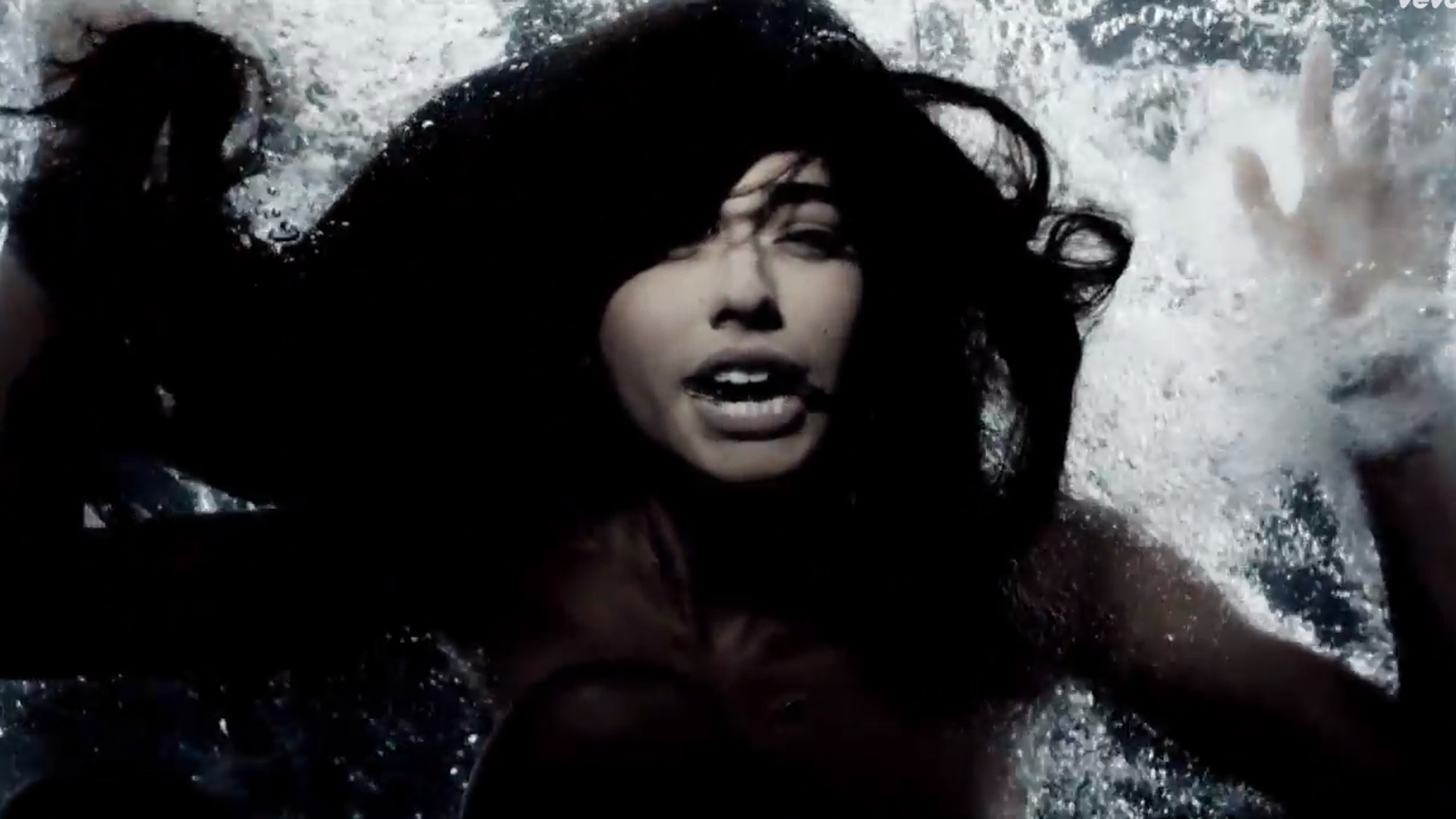 Why is the Paula Patton look-alike drowning? Is this a representation of how Thicke’s wife felt before the separation or a premonition of a horrible crime he’s about to commit? We’re getting some serious heebie-jeebies here. Thicke is really coming off as the kind of guy who wears real human teeth on a necklace. 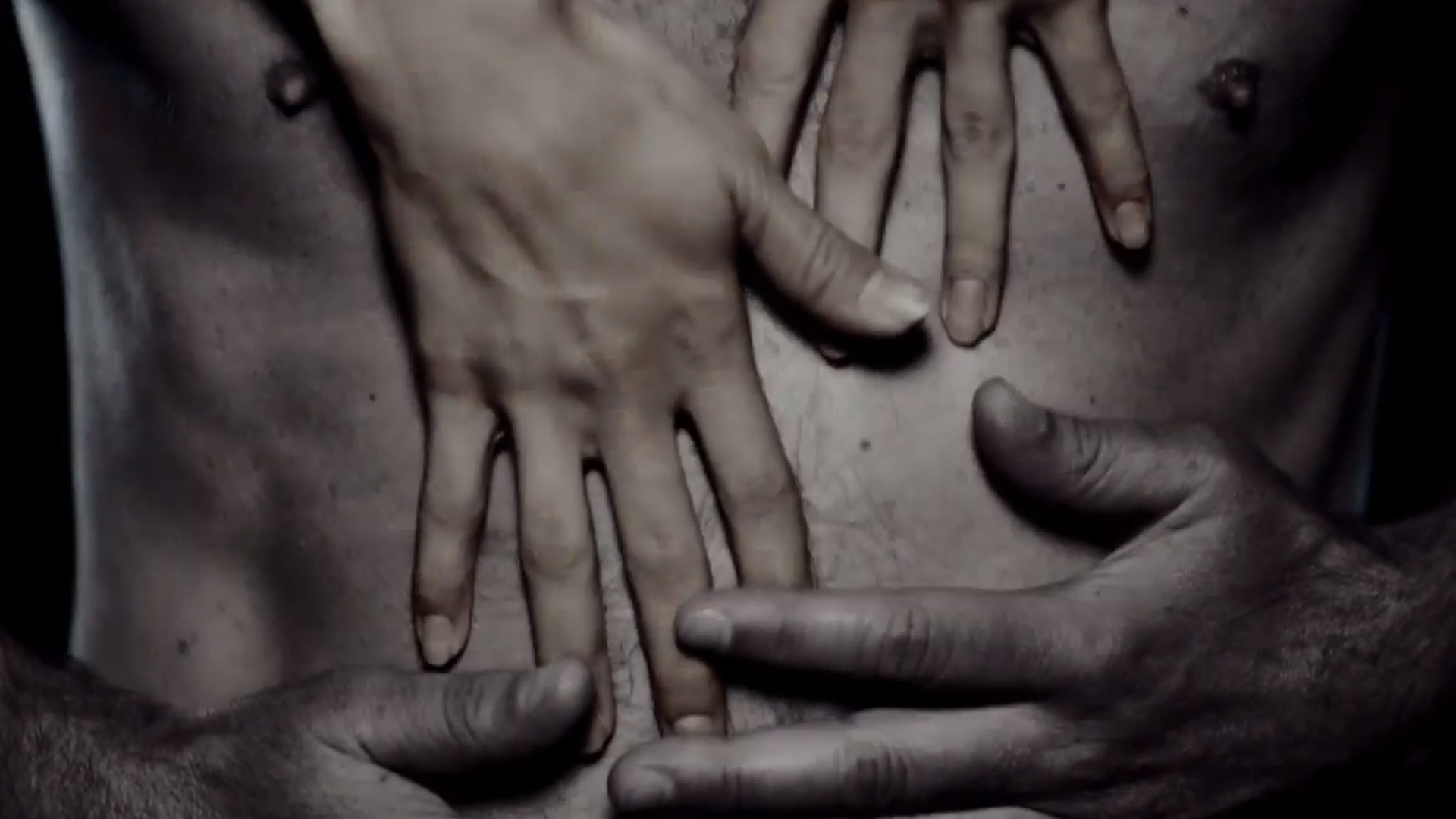 Casting a woman who looks like your wife, then having her naked in your music video, grabbing up on your abs and chest… not quite a solid strategy. We’re not sure what the purpose of these scenes was, but we must have missed it.

We love us some Robin Thicke, but this was a little too much. He’s better than that. What are you getting from this music video? Share.