Save your doubts for another day… 22 Jump Street is going to be huge! The movie has received stellar reviews, which means we all should go see it together. Who’s in?

Related story Channing Tatum Plans To Tell His Daughter About His Past as a Stripper: ‘I’m Not Gonna Lie to Her’

Success! Many folks out there were a little nervous about the sequel to 21 Jump Street, since it seemed impossible to replicate the blooming bromance and hilarity of the first film. But it has been achieved, you guys. Victory is ours!

22 Jump Street hit the theatres today (June 13), and the reviews are pouring it — it’s a goody. The sequel currently holds a rating of 85 per cent on Rotten Tomatoes, which is the same rating as its predecessor. In this film, we see the epic return of Schmidt (Jonah Hill) and Jenko (Channing Tatum), this time undercover as college students looking for a supplier of another dangerous drug. Sounds pretty good, eh?

If the guaranteed laughs are not reason enough for you to pay for that cinema ticket, then we have a few more incentives to get you into that movie theatre seat. You can thank us later. 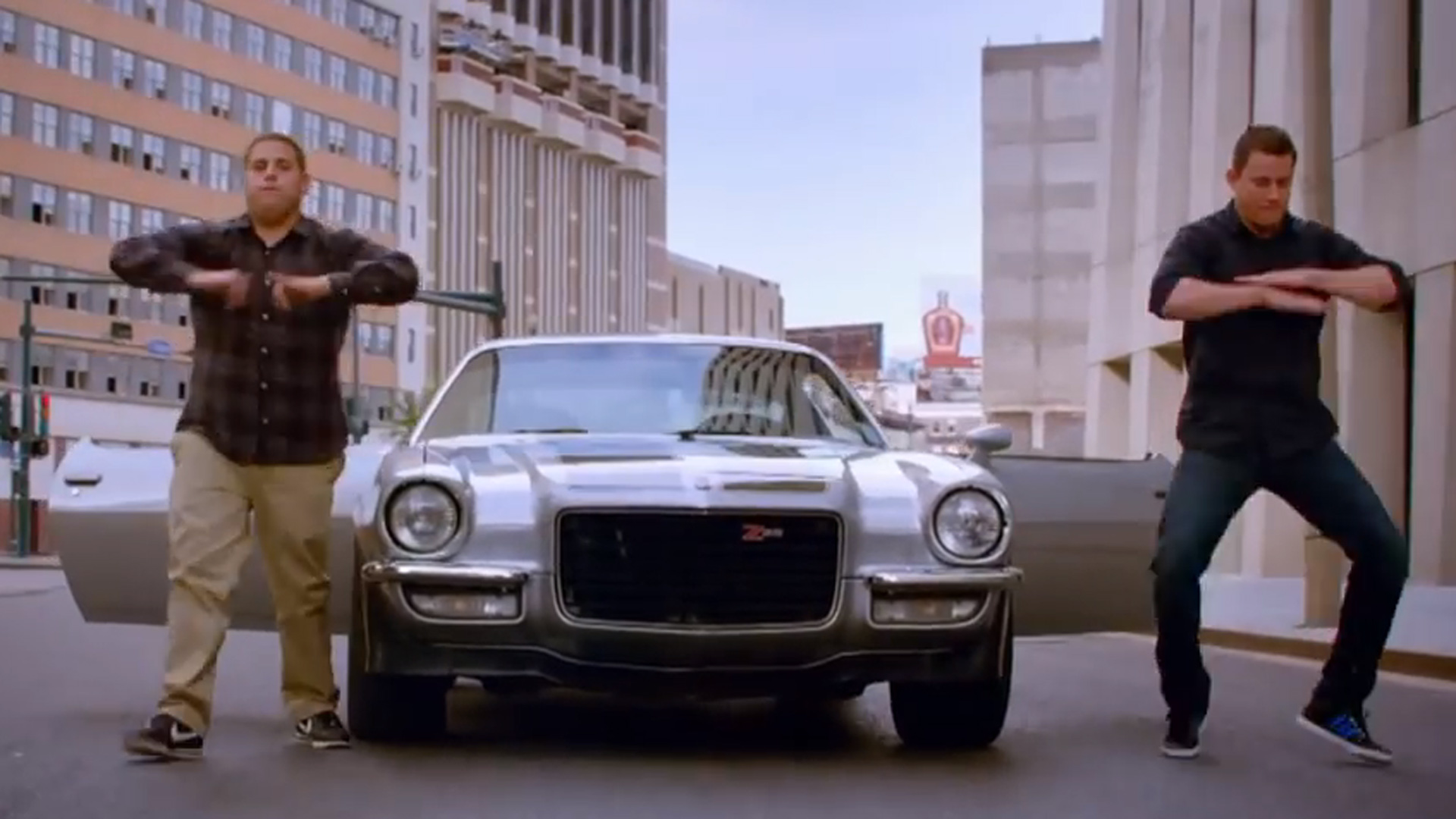 Do not underestimate the power of great reviews. Mediocre comedies don’t climb high in ratings on Rotten Tomatoes, which means this film brought it. Which is why we should go hand in hand and watch it. 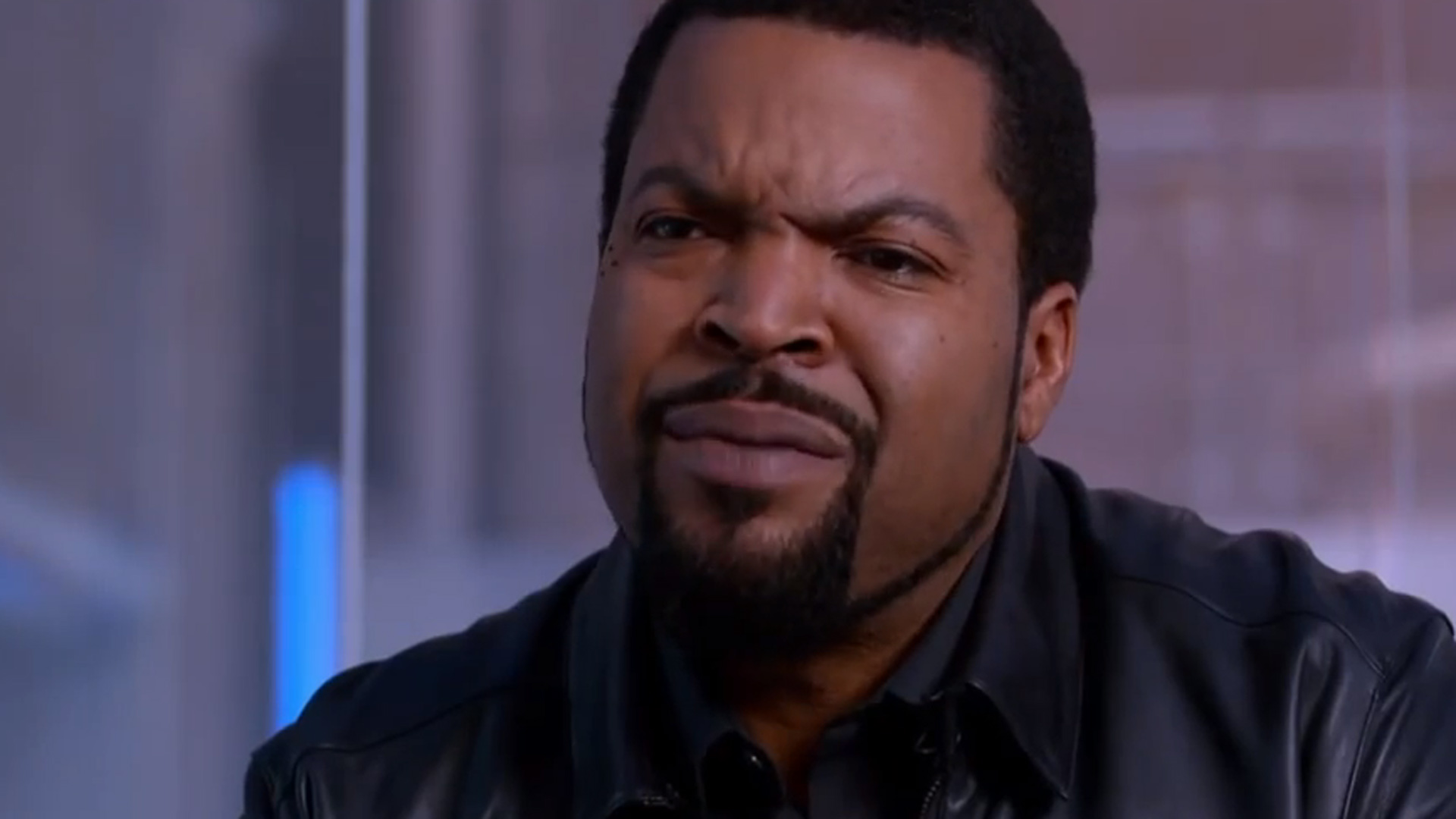 Seriously, if for nothing else, watch it for Ice Cube. Nobody is as cool (get it? Ice Cube?) and intimidating as this guy. Come on, have you seen Boyz n the Hood? 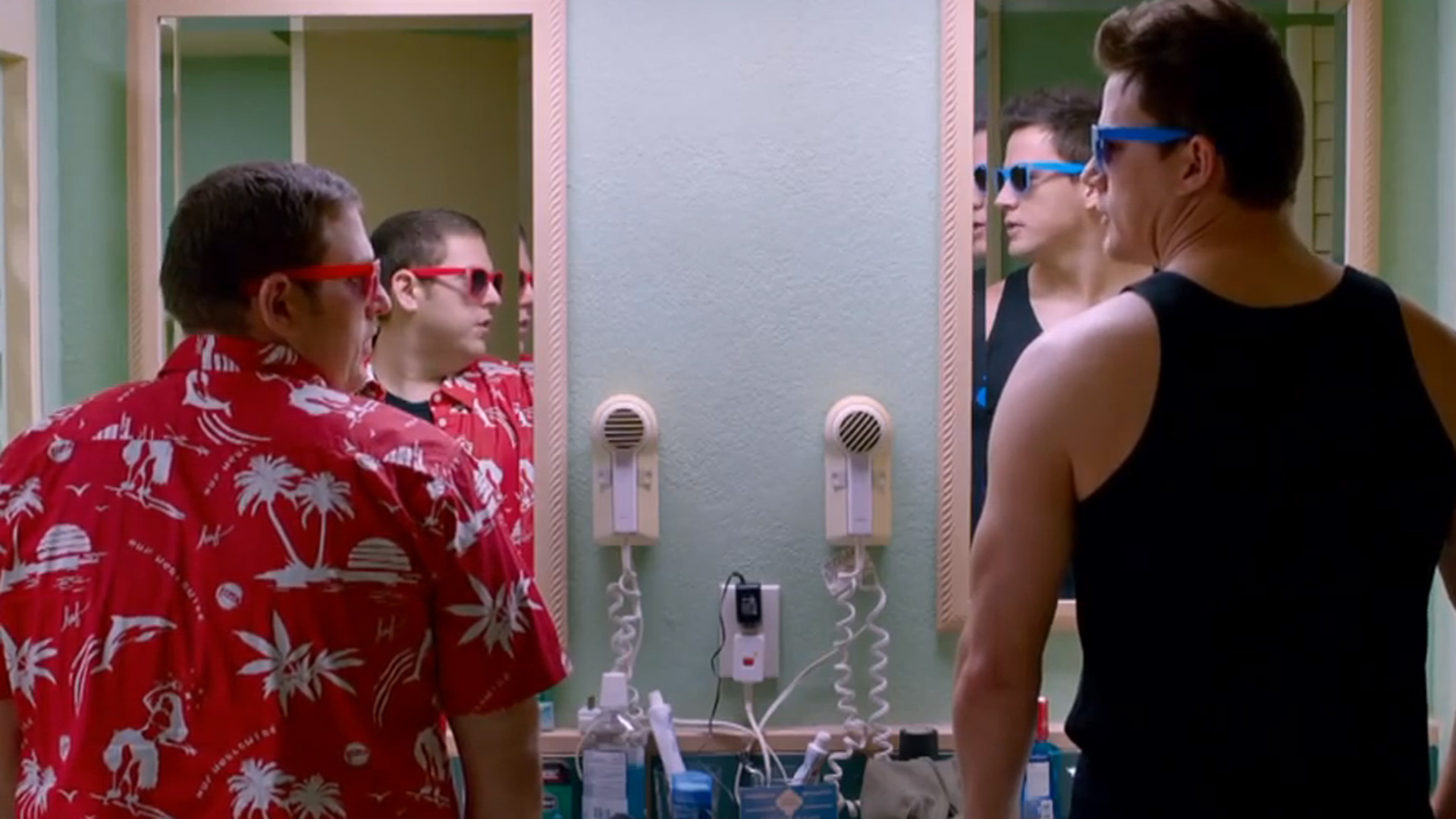 We Canadians may not be all that familiar with the concept of Spring break, since our spring is buried under 57 feet of snow, but we hear it’s a big deal. We obviously want to see Hill and Tatum hit the beach undercover, trying to hunt down a drug dealer.

4. And then some more Spring break 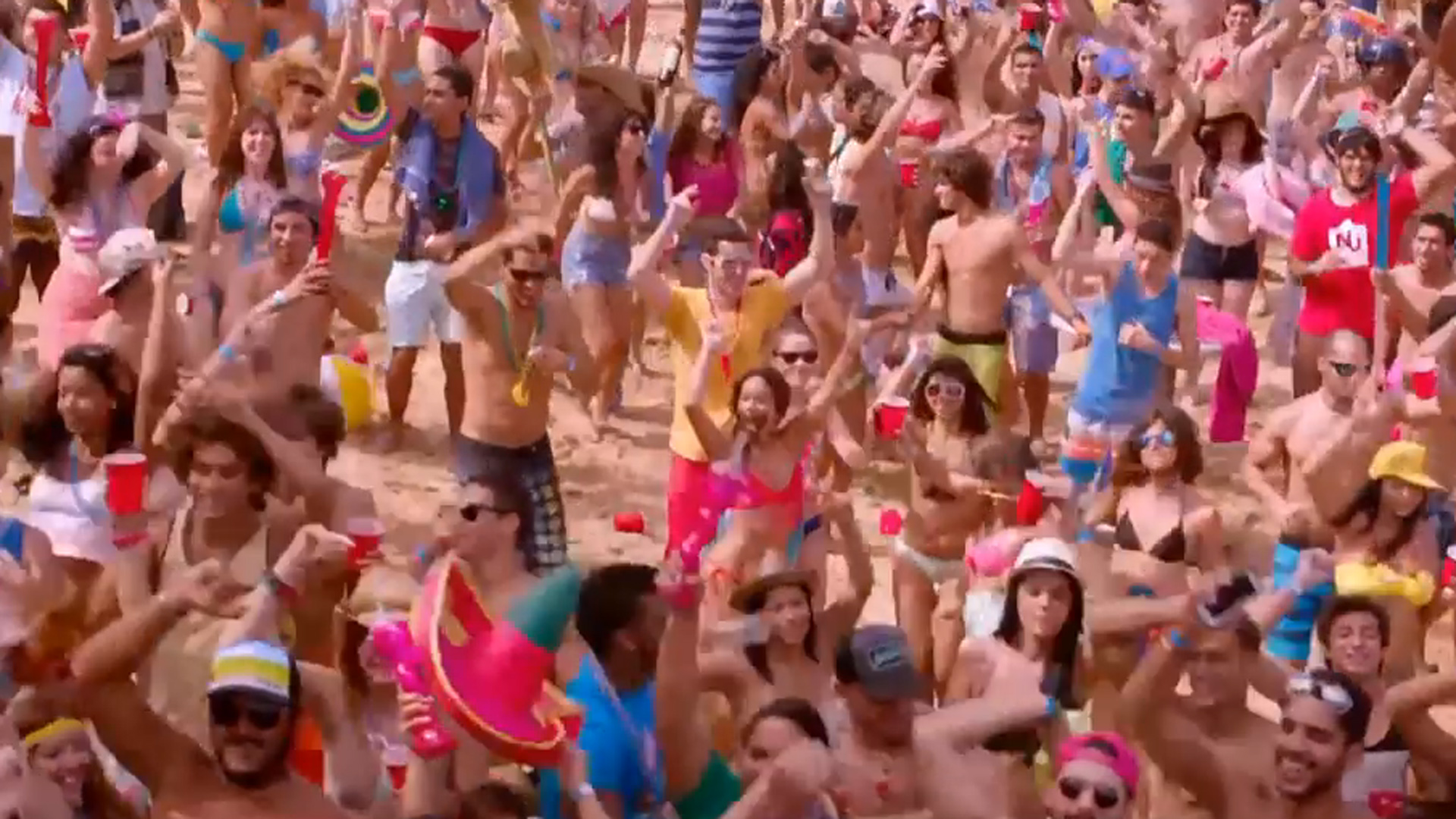 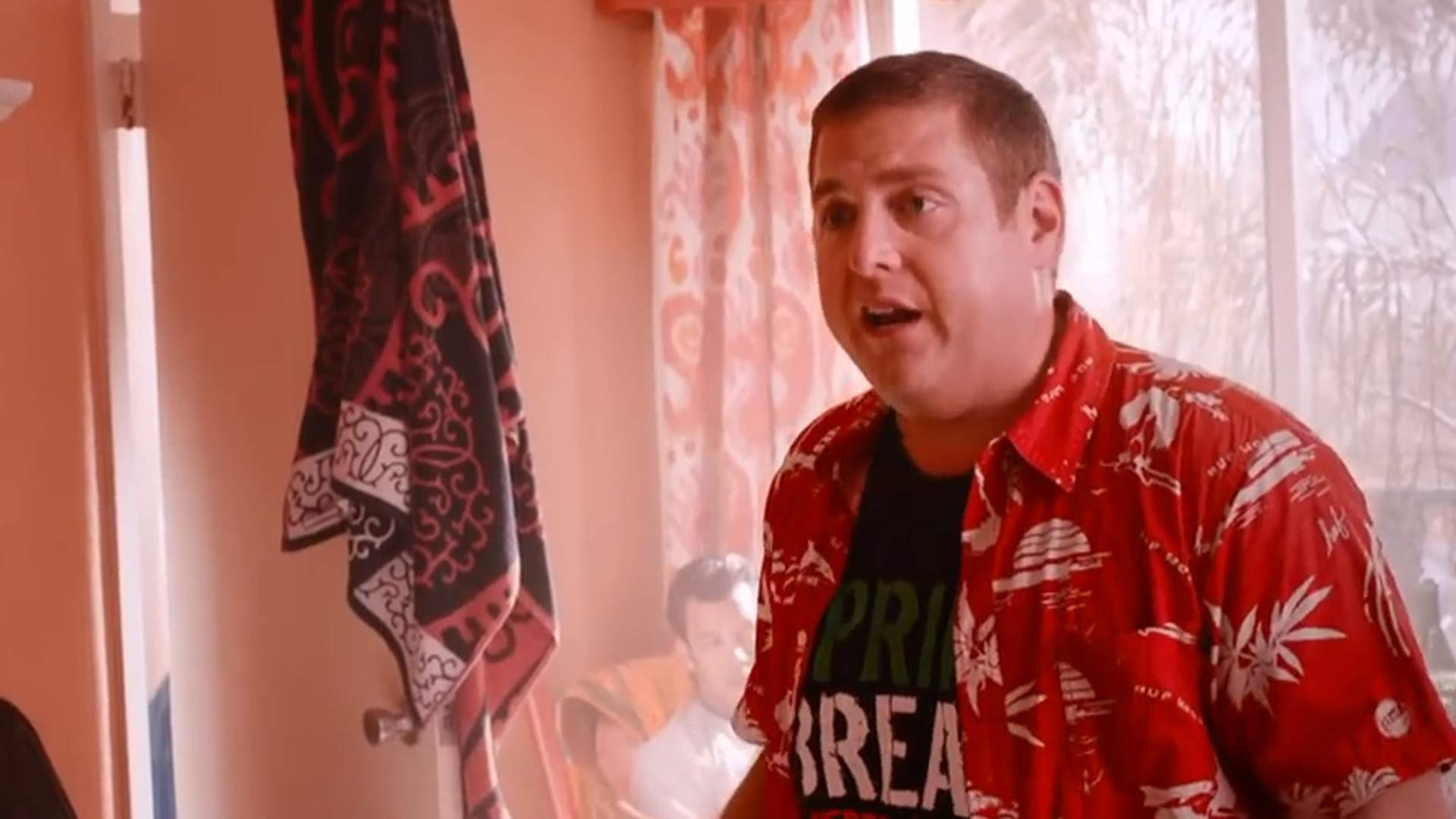 Obviously this is not very gentlemanly or legal, but Jonah Hill strikes us as a very polite and well-mannered man, which is why — in a comedic setting — this is hilarious. We’d watch the movie just for this fight.

Why Channing Tatum is indeed a Trailblazer >>

6. The hilarity (and cameos), obviously 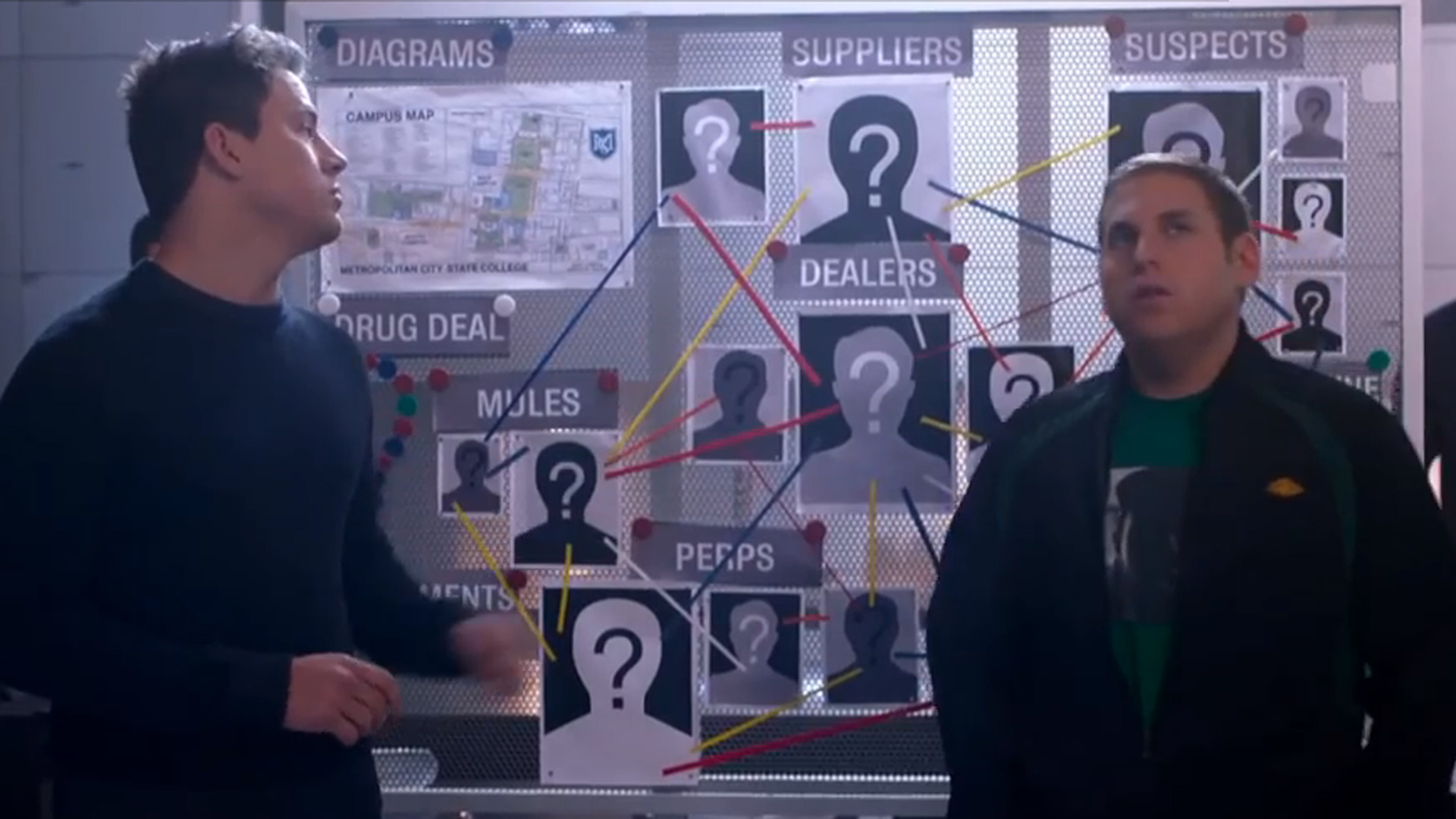 The biggest motivator for anyone to watch 22 Jump Street is to just sit back and enjoy the hilarity. It will make you laugh — we can bet on it. Plus, do you have any idea how many cameos are in this movie? There’s Seth Rogen, Anna Faris, Queen Latifah and even Brad Pitt.

Will you be watching this film, or is it a pass? Did you like the first one?

Flaming balls of nostalgia! Dumb and Dumber To trailer is out
If you could watch only one comedy film this summer, Are You Here is it!
Watch the Game of Thrones season finale at the cinema