OK, everybody needs to watch at least one comedy during the summer, and we’ve found just the one. From the creator of AMC’s Mad Men, Matthew Weiner, comes the film Are You Here, about a dysfunctional family and friendship in the wake of a death. Sounds like a good one already, right?

We don’t mean to assign preference to specific comedies, but movies about dysfunctional families are the best. We all can secretly relate to them and feel a little better about being covert lunatics. Or is that just us? As a bonus, this film actually comes complete with a stellar cast, so it’s a guaranteed winner.

Are You Here initially premiered at the 2013 Toronto International Film Festival under the title You Are Here but has since been remastered and changed. It’s hitting theatres on Aug. 22, and here’s why we will definitely be watching it.

Tina Fey and Amy Poehler shall host the Golden Globes! >> 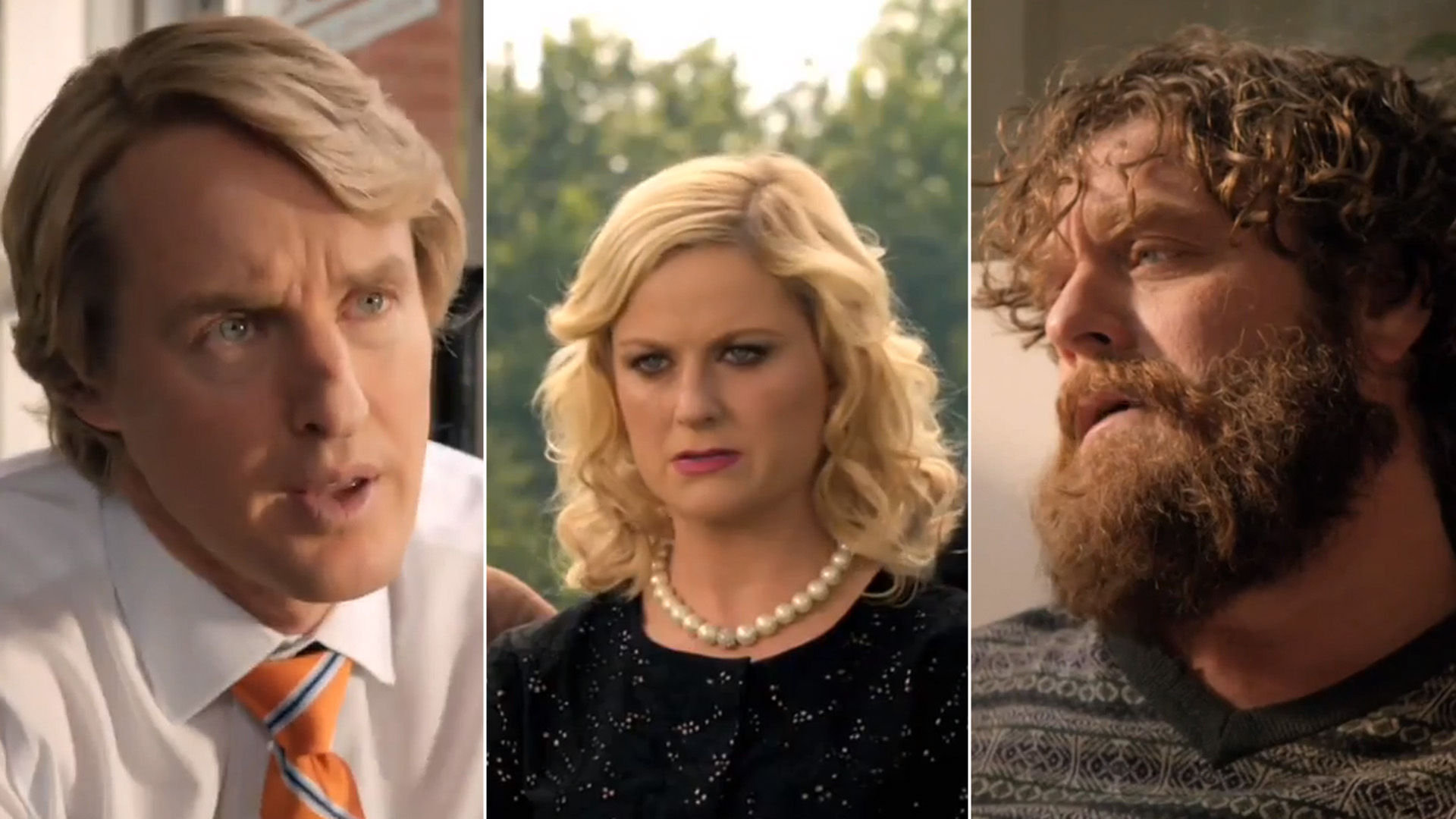 Come on! We have Owen Wilson, Zach Galifianakis and Amy Poehler… Who else do you need in a comedy? The chemistry among the actors is evident even in the trailer, so you know it is going to be hilarious. Plus, Galifianakis and Poehler are siblings in this one — we have to see it. 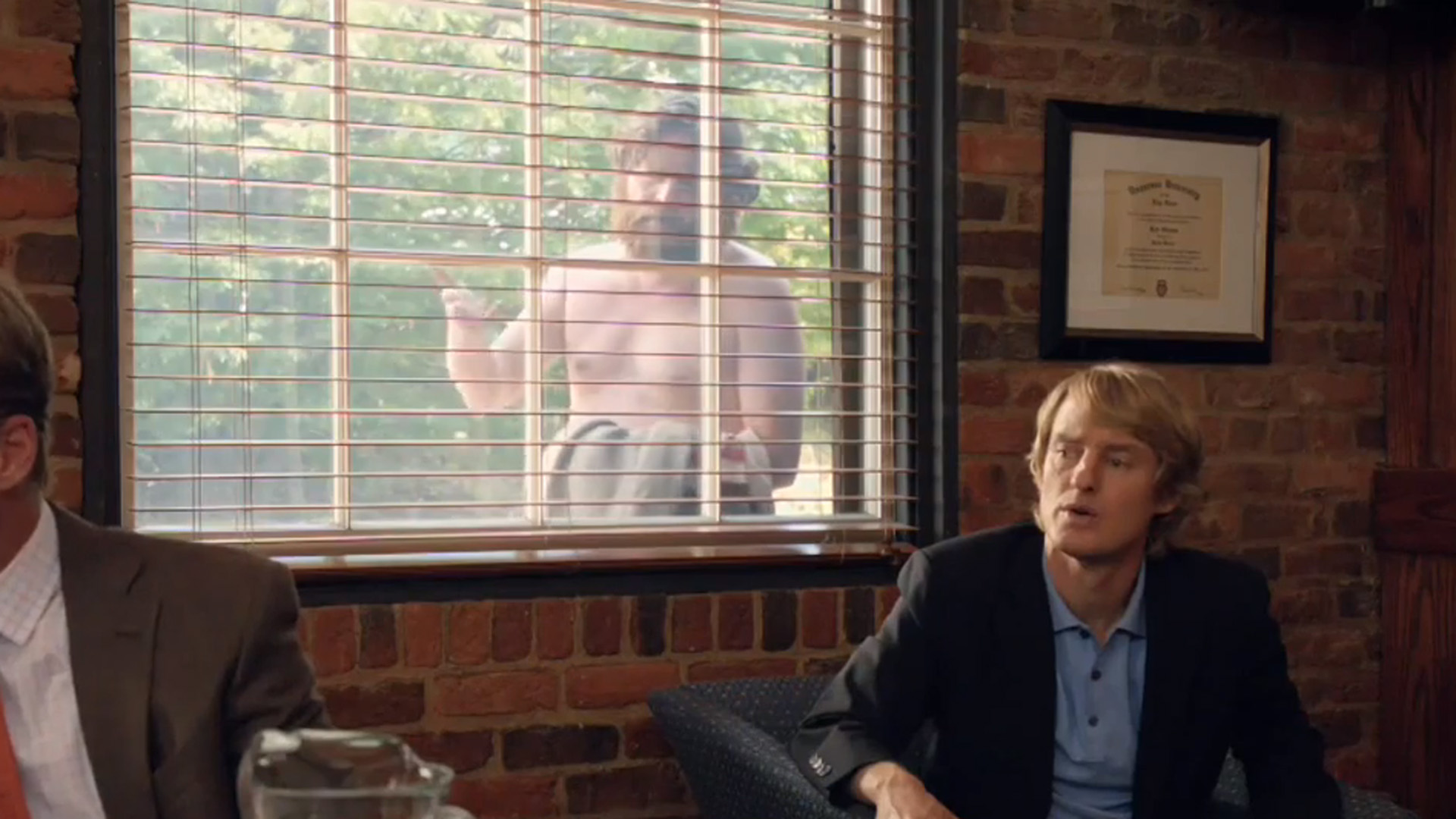 We know Galifianakis gets typecast as an offbeat character all the time, but it works. There’s something about his performances that makes you want to understand him… You Are Here is no different. We all feel a little out of place sometimes.

3. It seems wacky but real 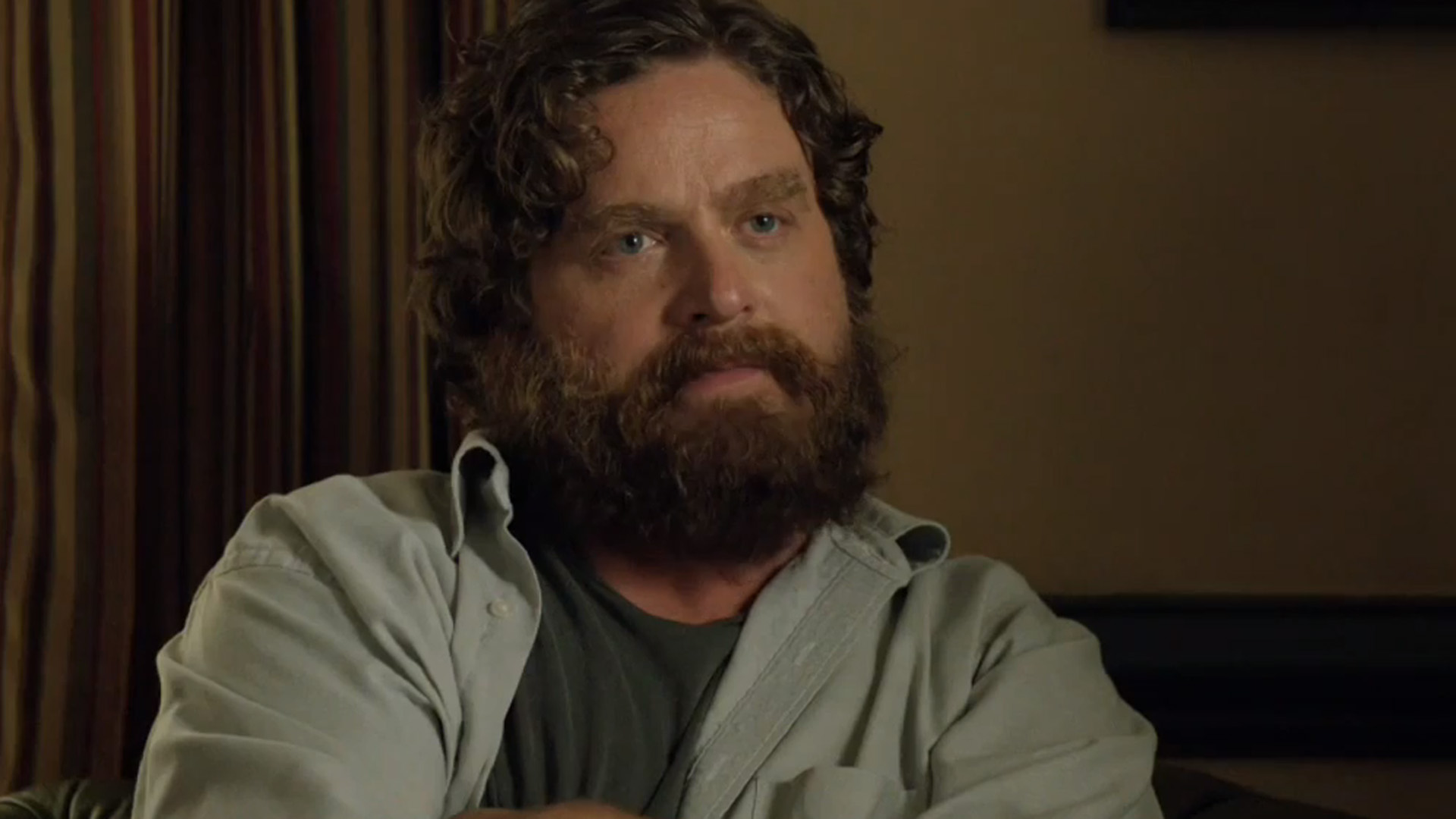 Sure, it’s a comedy, and it’s exaggerated, but there’s something relatable about You Are Here. All families are crazy, but we have to come together to navigate out of the mishegoss. This movie reminds us of that.

What do you think of the trailer? Will you be watching this one?

Watch the Game of Thrones season finale at the cinema
Which TV show is the most tweeted about this year?
My Big Fat Greek Wedding sequel: Great idea or best idea?