50 Cent’s explanation for his poor performance pitching for the New York Mets is epic, so we took it and applied it to a bunch of other celebrity incidents.

So if you haven’t been following baseball, 50 Cent took to the Citi Field last week to throw the first pitch before the New York Mets game, and it turned out horribly disastrous — as in Fiddy pitched it about 5 feet west of the intended target. Whoops!

Well, the incident immediately drew the entire baseball elite to proclaim the rapper as the worst celebrity pitcher in history, but Fiddy wasn’t having any of it. You see, there was a medical reason for his poor performance, and he was happy to share it with his fans during a Reddit AMA question session.

50 Cent charged for violence against ex-girlfriend >>

Obviously we’re not going to just let this go. Can you imagine if all celebrities used this excuse for their embarrassing moments? Well, we did the imagining for you with a few examples. You are welcome. 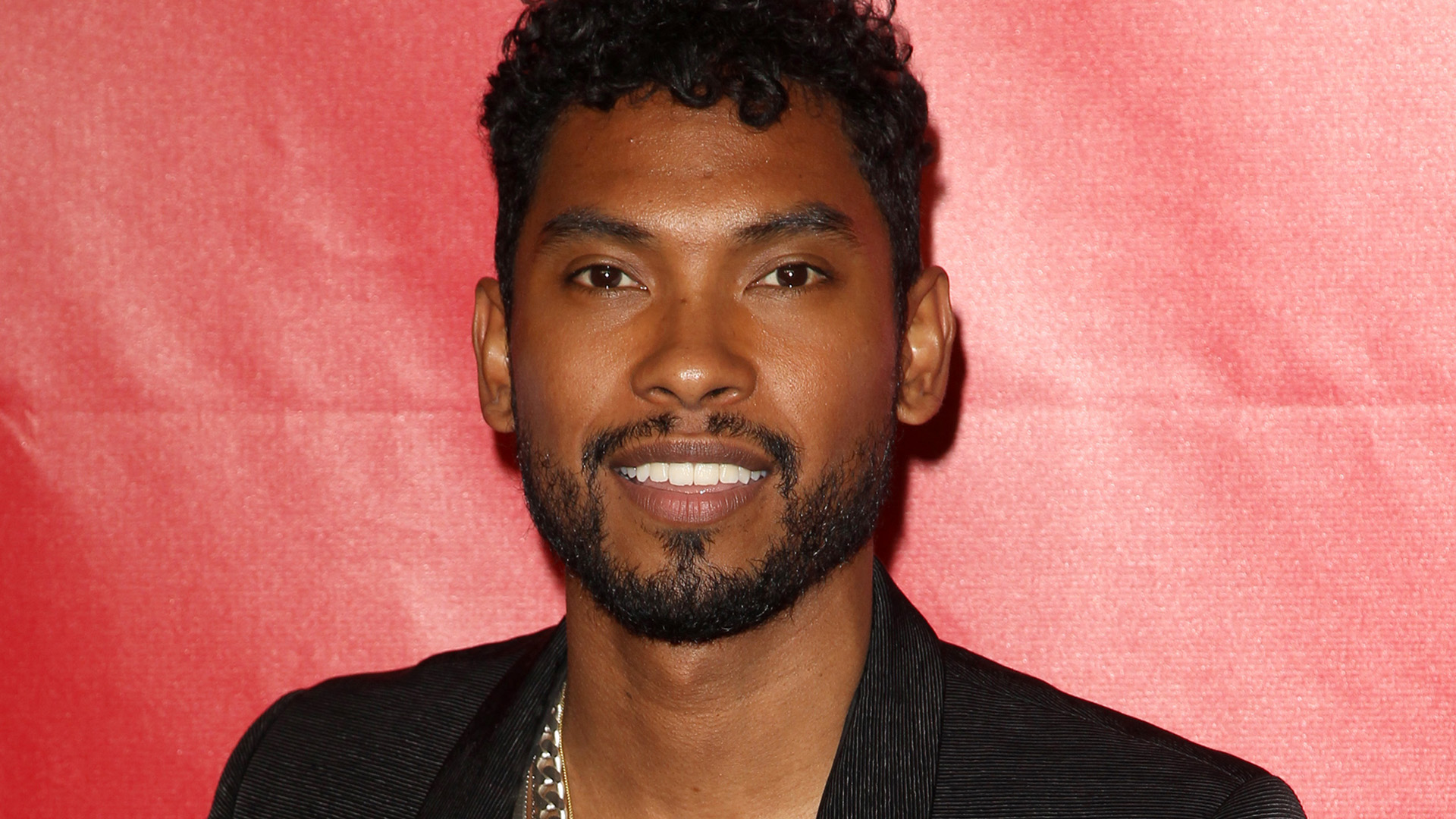 2. Jennifer Lawrence’s tumble at the Oscars 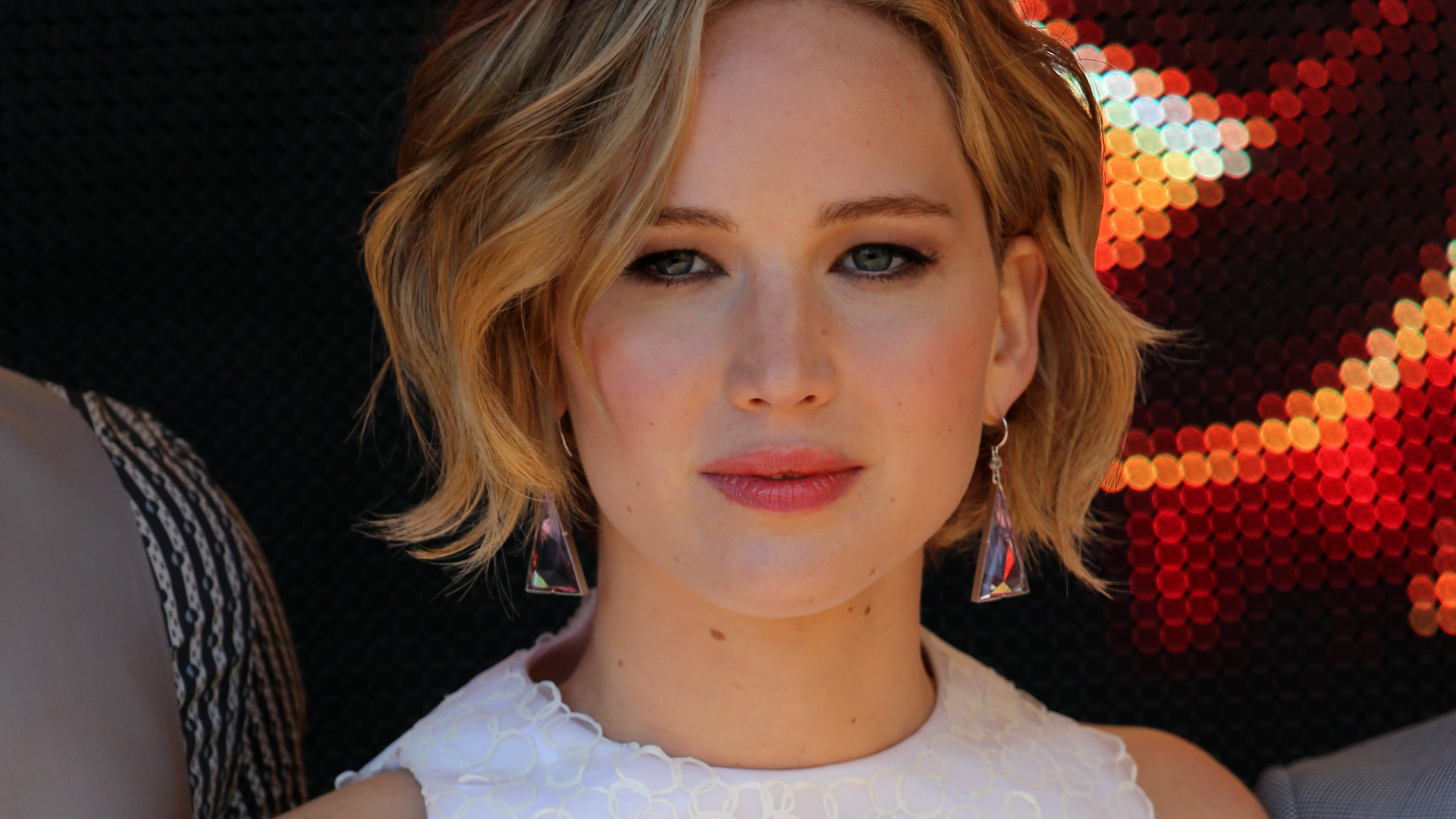 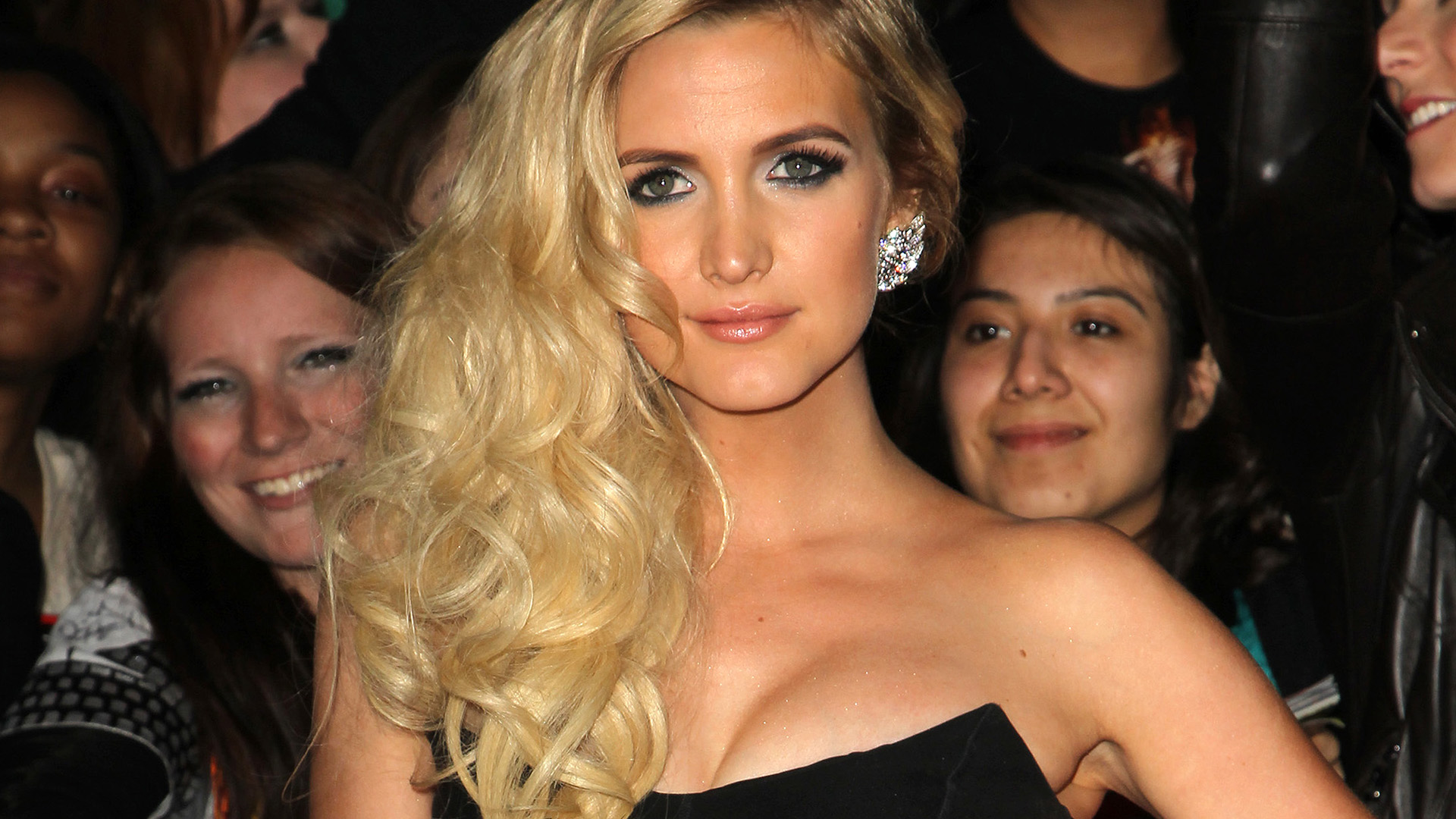 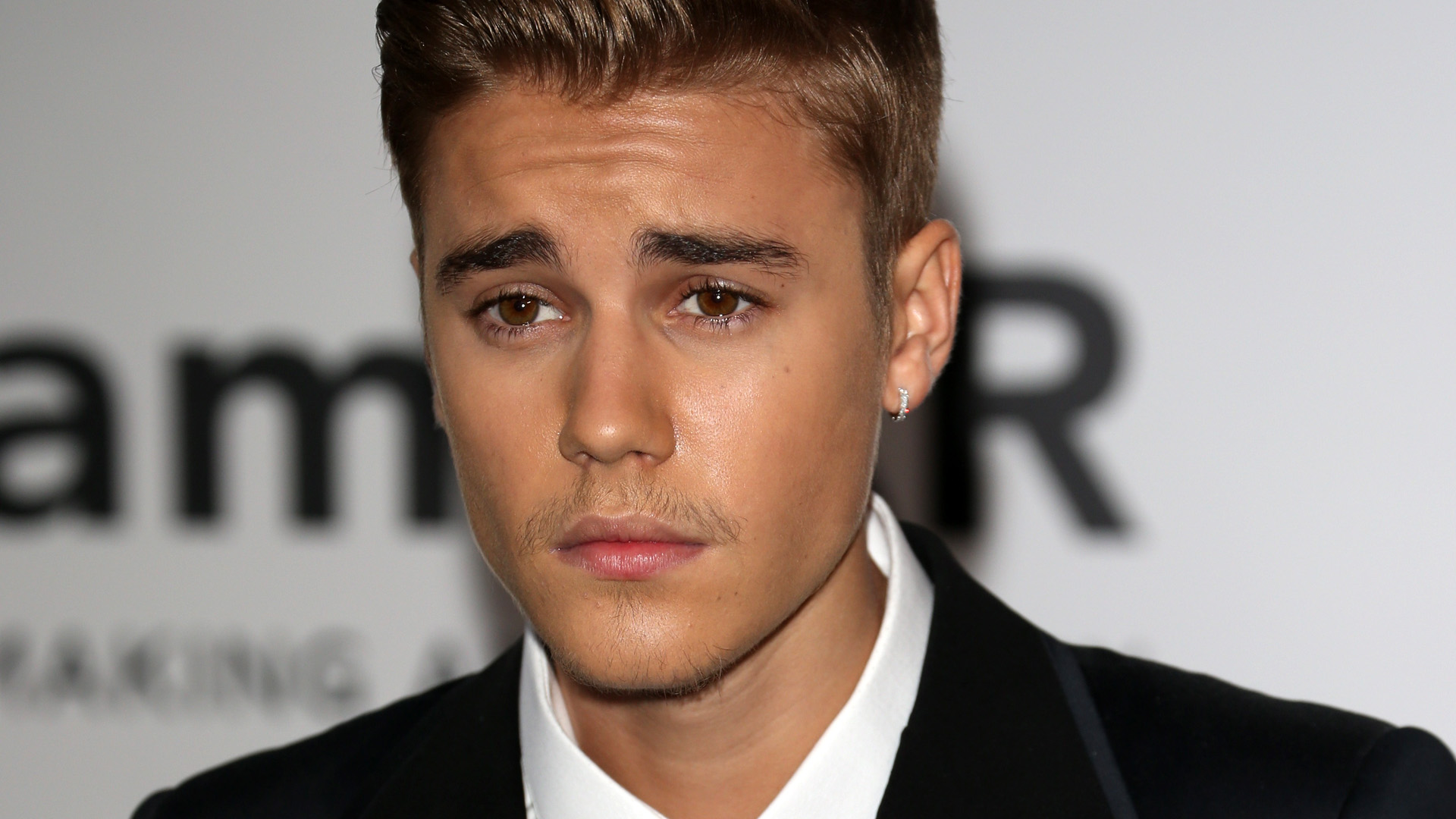 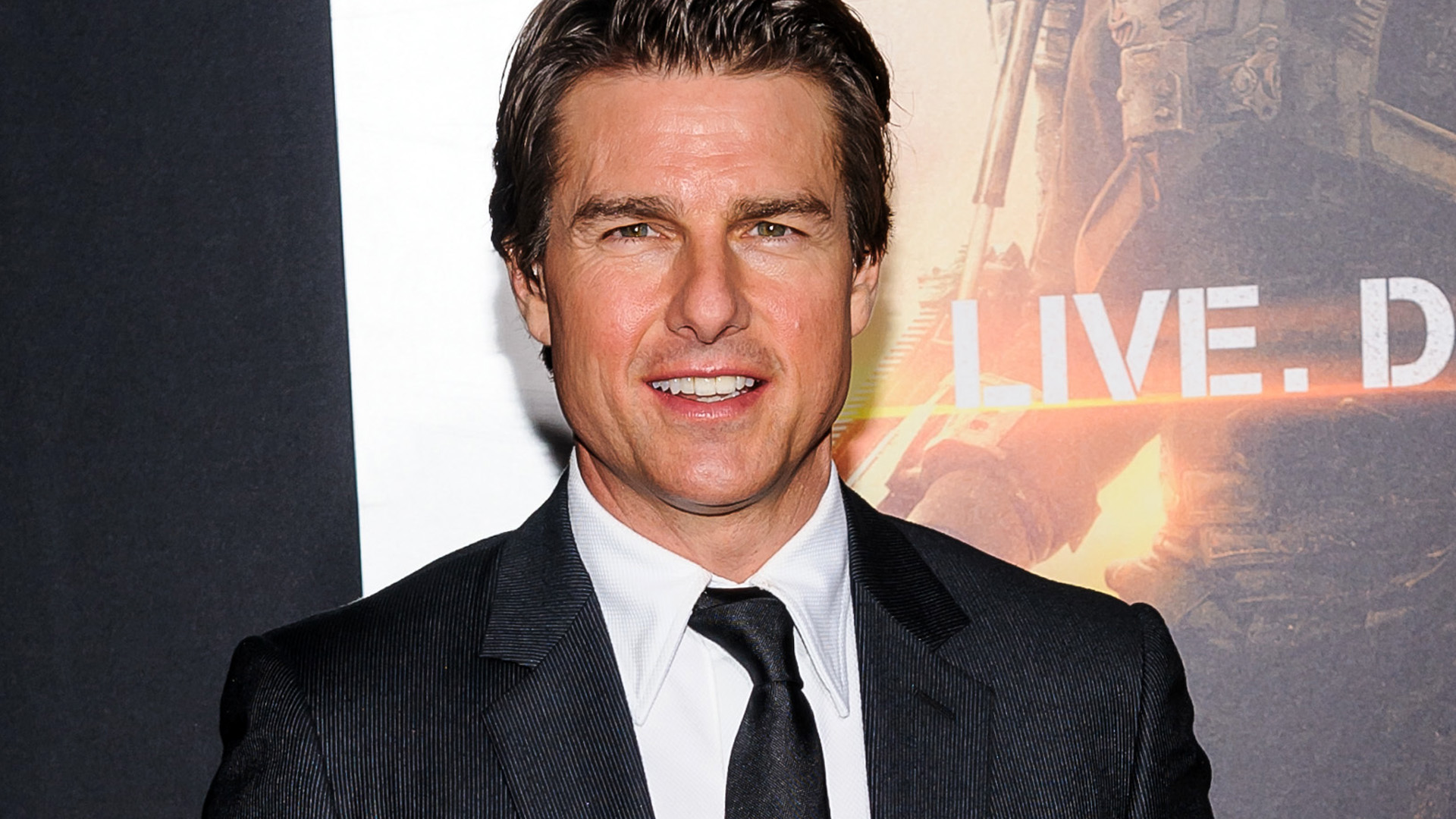 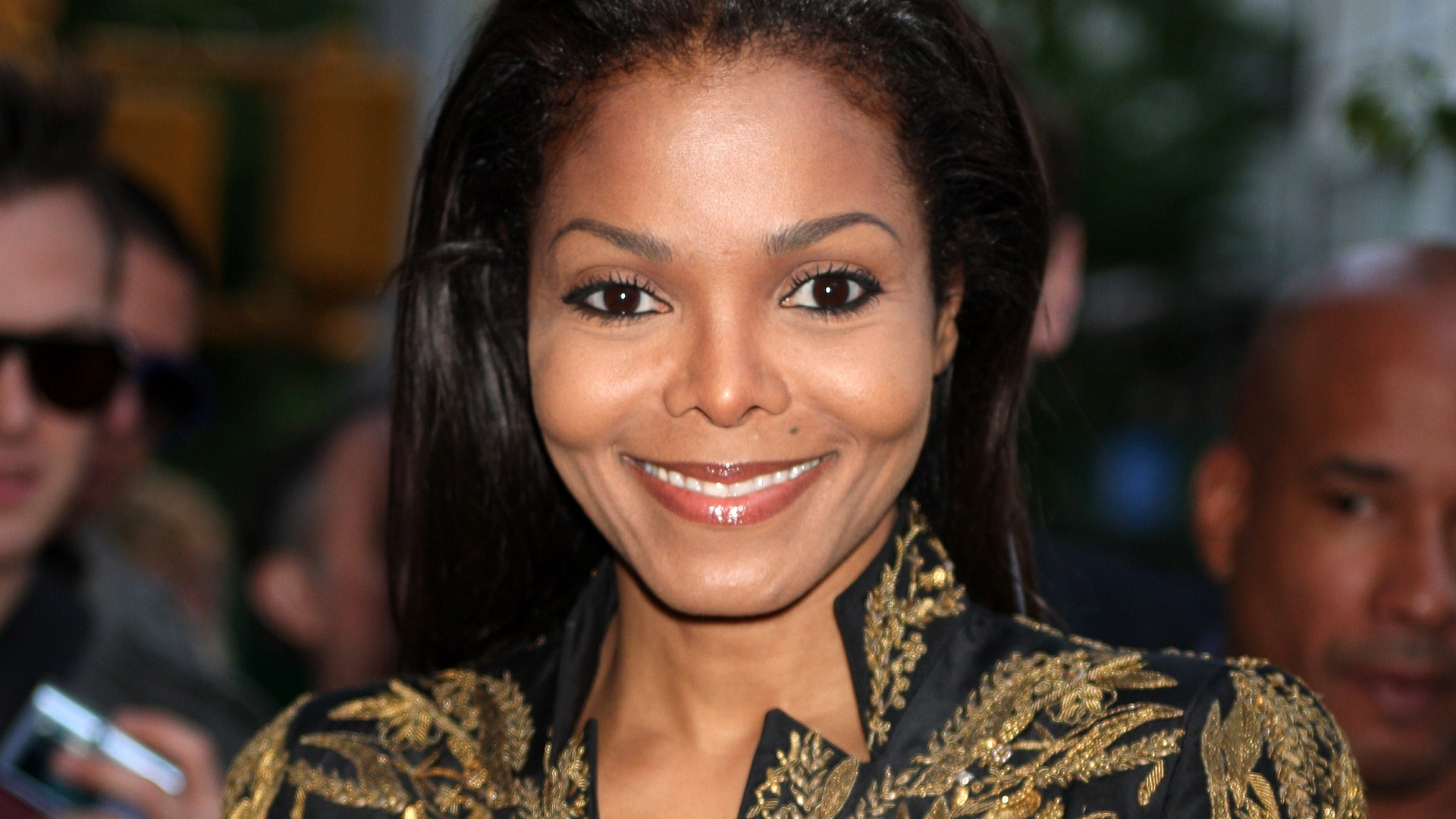 Life is so much clearer now, no? Thank you, 50 Cent. We couldn’t have done it without you. Who else should be on this list?

Oops! Justin Bieber did it again! What’s next?
Peter Dinklage’s mullet is the most beautiful we’ve ever seen
10 Epically ridiculous Gwyneth Paltrow quotes