Maya Angelou passed away in her home on Wednesday at the age of 86, reminding us all of the immense legacy and boundless inspiration she has left behind.

This woman is one of the few people in human history we wish would never leave us. According to the statement released by her son, Guy Johnson, Maya Angelou — the prolific American poet, author and human rights activist — passed away at the age of 86 in her home in Winston-Salem, North Carolina, this Wednesday. No cause of death was stated, but Angelou had reportedly been in ill health for some time.

“She lived a life as a teacher, activist, artist and human being. She was a warrior for equality, tolerance and peace,” read Johnson’s statement.

Where to begin to describe Ms. Angelou? The poet was born Marguerite Ann Johnson in St. Louis but was raised in Stamps, Arkansas, and San Francisco, California, splitting her life between her parents and her grandmother. She was a child victim of abuse and rape. She spent five years as a mute after her attacker was murdered following her testimony. She wrote beautiful poetry, she danced, she sang, she had a son at 17 years old. She published the haunting autobiography I Know Why the Caged Bird Sings in 1969 on a dare. Everybody knows Maya Angelou’s name, because she is one of the most influential individuals in recent history.

These words only scratch the surface of the wonderment that is Dr. Angelou. She has contributed boundless heaps of inspiration to every woman’s life without most of us even realizing it. So, without further ado and in loving memory, here is why we think Maya Angelou is nothing short of a phenomenal woman.

1. She could be anything 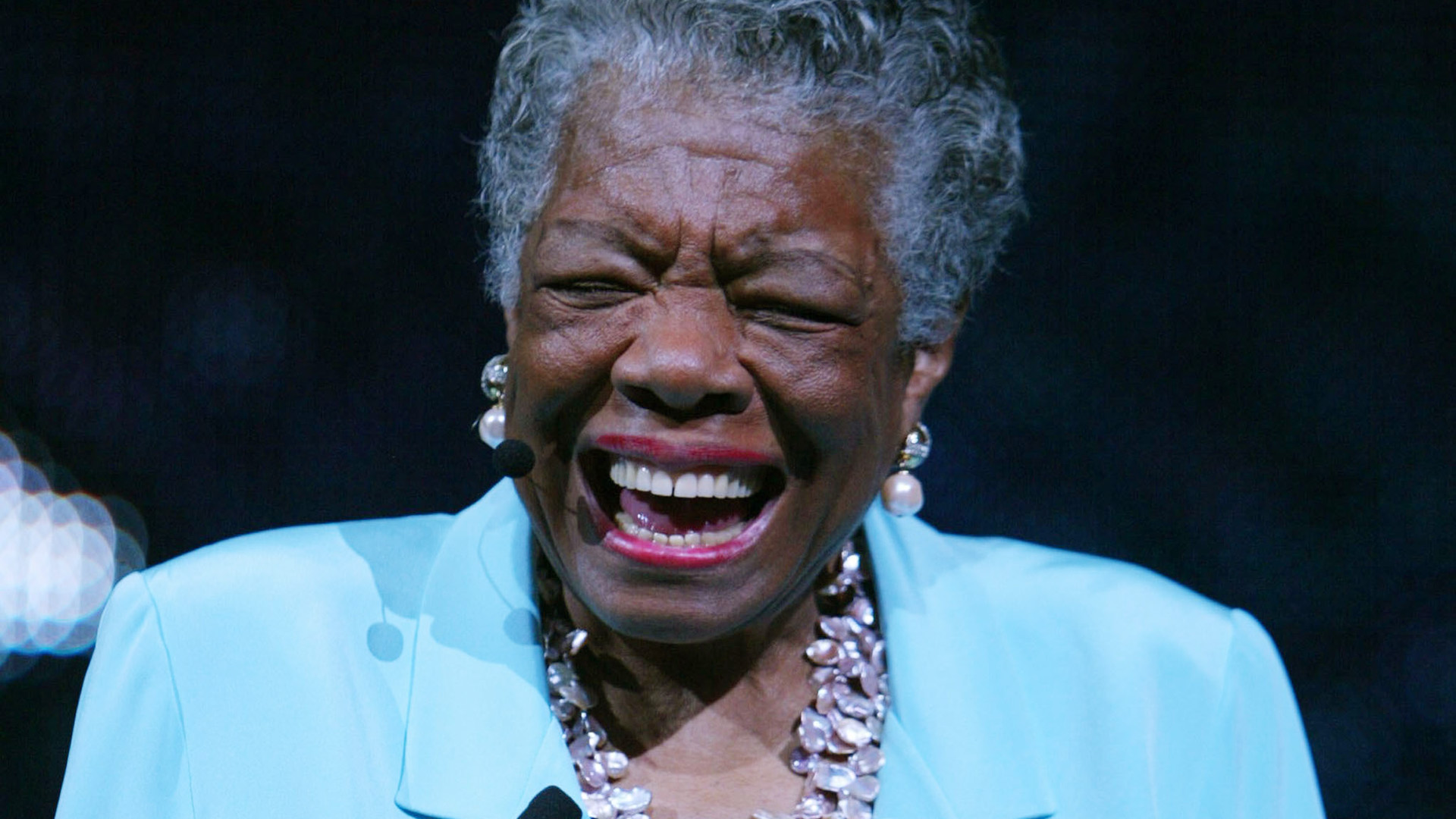 Angelou was not raised in a world of possibilities most of us get to enjoy today. She grew up in a world of segregation, empathetic slumber and ignorance. Yet she found a way to be a poet, an author, a dancer, a singer, a playwright, a director and an actress — all in a single lifetime! She was a woman of immense versatility. We even often refer to her as Dr. Angelou despite her never obtaining a university degree. Regardless, Maya held over 30 honorary degrees. How many people can boast that? 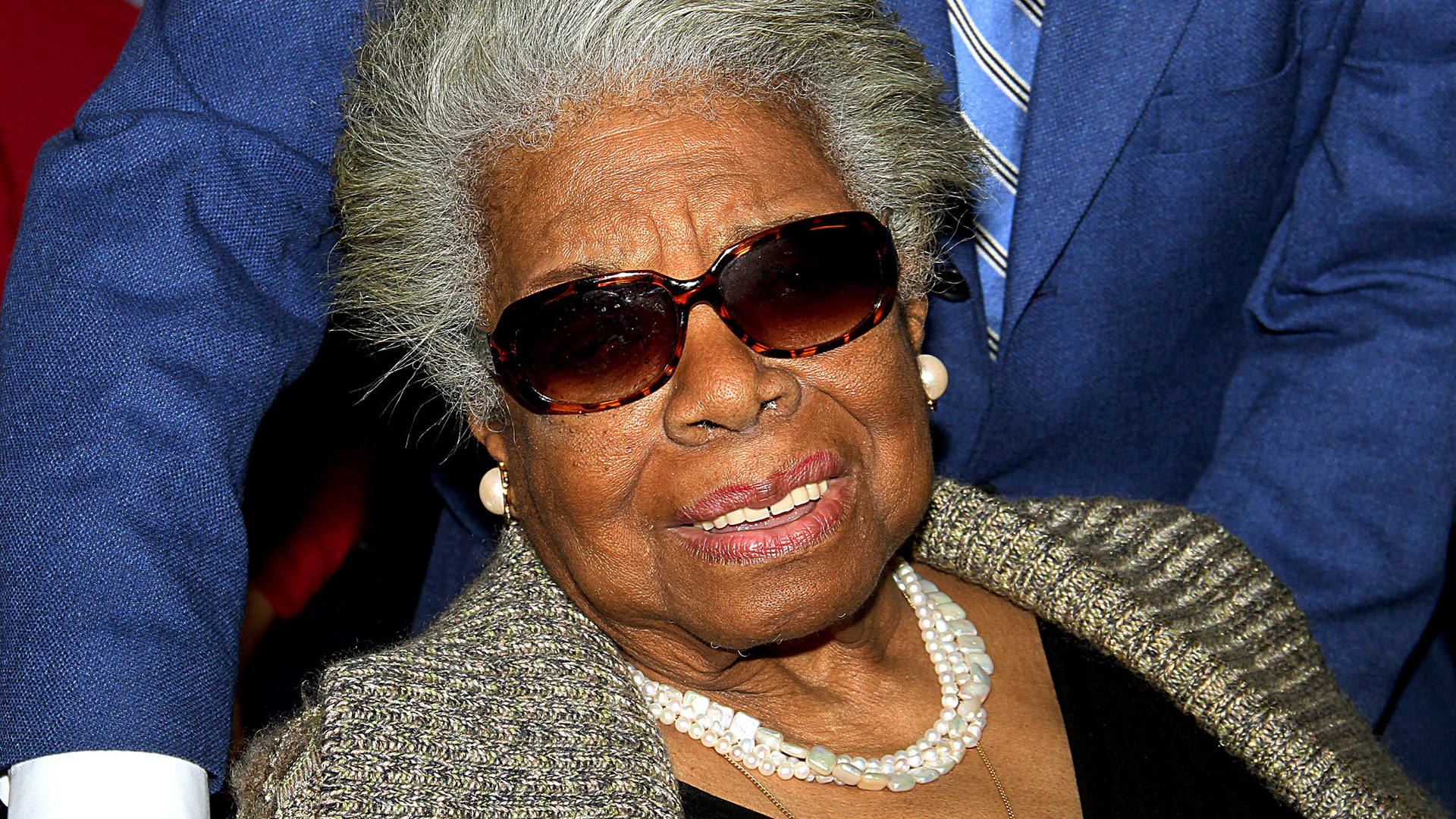 One of the most mesmerizing aspects of Angelou’s life was her perseverance and insistence on paving her own way. She developed her career alone; she made her own choices; she raised her son, Guy, as a single mother; and she even defied societal norms by marrying a Greek man, Tosh Angelos, in 1951 (a time when interracial marriage was taboo). Angelou never looked for permission and was a strong, independent woman at a time when it was nearly impossible for a woman to be.

3. She knew and remembered everyone 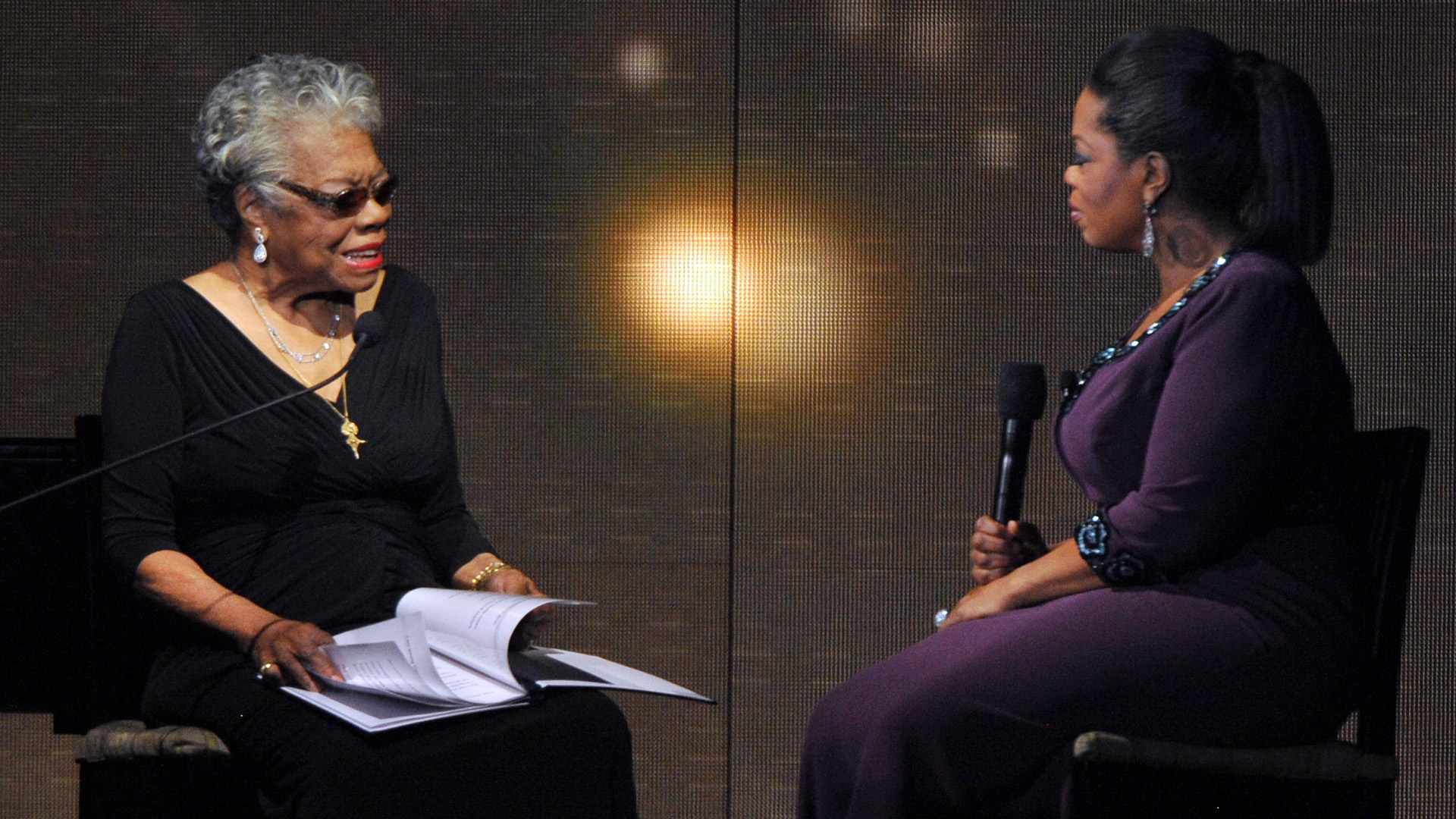 Who knew more people than Maya Angelou? Very few. The writer is credited as a mentor to Oprah Winfrey. She worked with Malcolm X and Martin Luther King Jr. Angelou was known for her insanely developed memory, which probably came in handy during her life, since she had met countless people.

4. She can inspire anyone 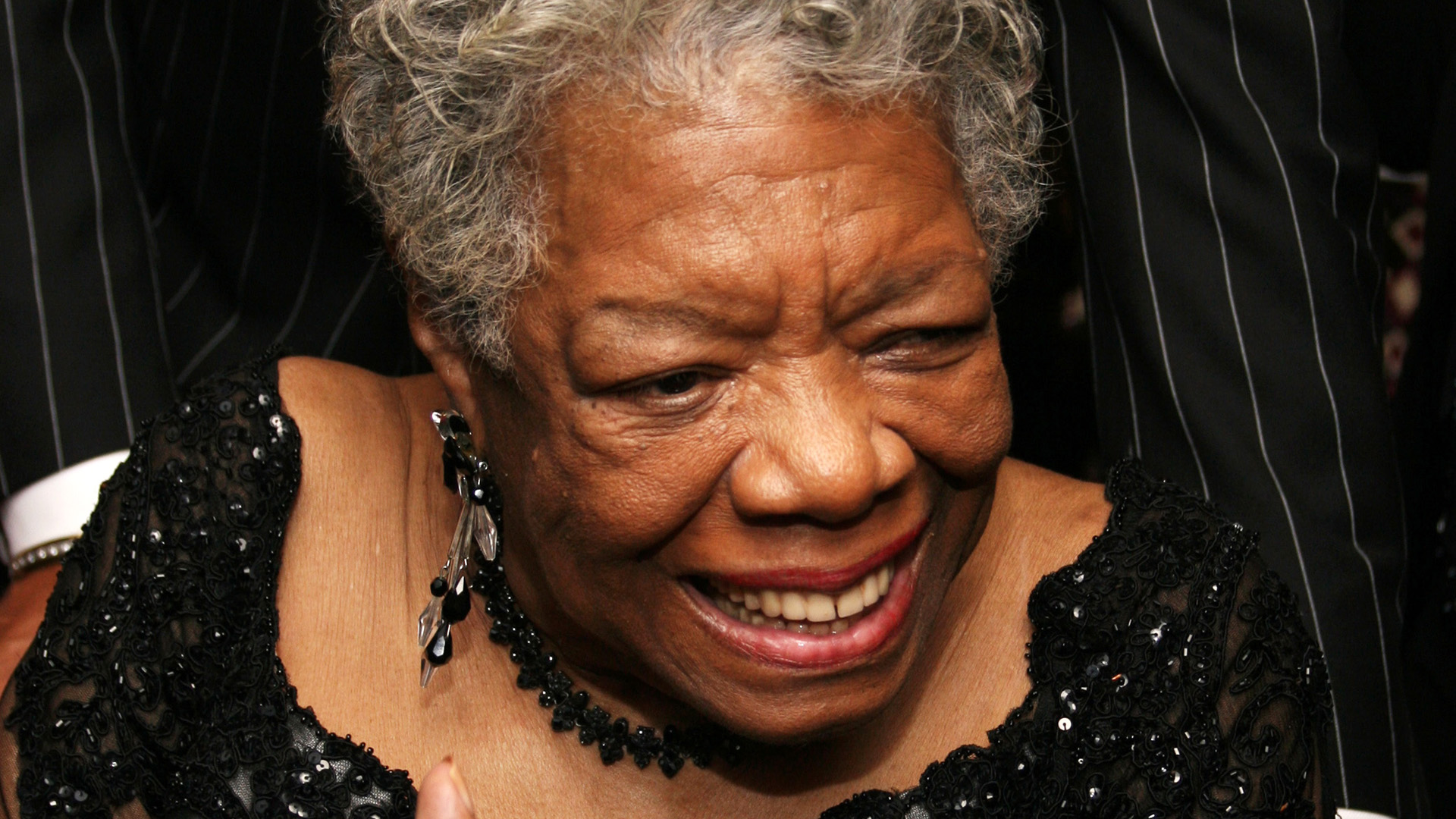 Maya Angelou is not an exclusive icon. She does not inspire a particular group of people. The wonderful thing about this woman is that her advice and wisdom is universal. Read her poetry or one of her seven autobiographies, and you’ll find that Angelou’s experiences apply to everyone. She can teach every woman what it takes to overcome adversity and gain independence without ever losing sight of oneself. You can do and be anyone you want — that was Angelou’s contribution.

She will never be forgotten. How has Angelou inspired you? What do you find phenomenal about this incredible, multi-talented woman? Share with us.