The Kim Kardashian and Kanye West wedding is officially wrapped up, so here is everything you absolutely need to know about the union of this power couple.

Of course, the world became a more epic place over the weekend with the splendid wedding of Kim Kardashian and Kanye West. Thus far we don’t really feel different, but we’re almost completely sure the universe is more enlightened post-Kimye nuptials.

There is quite a bit of information coming out in regards to the ceremony, the decorations, the guests and other magical elements of the event, so we decided to neatly compile them into a handy-dandy guide. A crash course in the Kardashian-West wedding-ology, if you will. Here’s what you need to know: 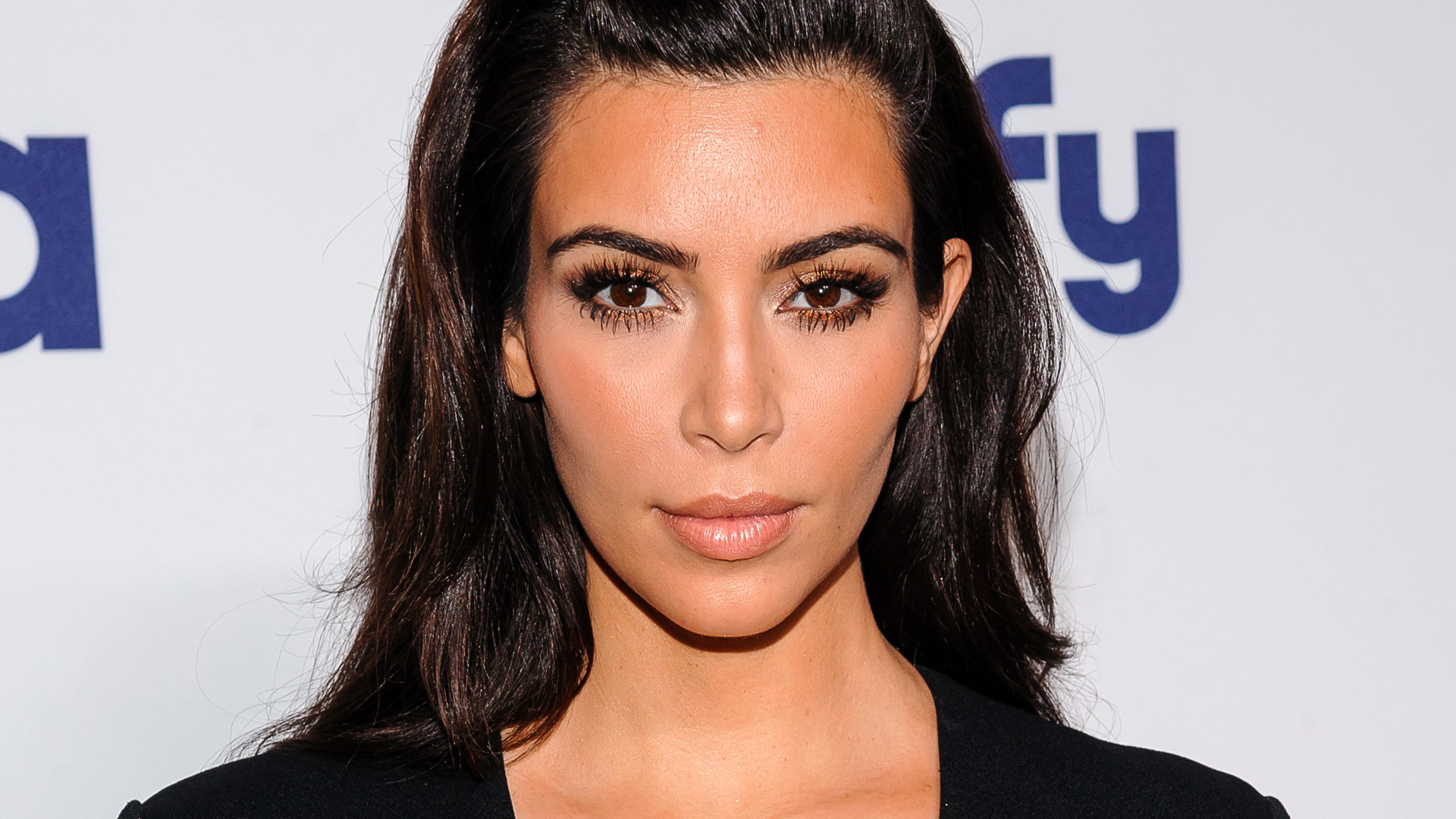 The Kardashian-West wedding was held at the Forte di Belvedere in Florence, Italy, a fortification built by Ferdinando I de’ Medici (Grand Duke of Tuscany at the time) in the late 16th century. It belonged to the House of Medici during the family’s reign in the region. The fort has a gorgeous view of Florence and is a very luxurious abode. It was reportedly decorated with $100,000 worth of floral arrangements. Obviously perfect for Kimye. 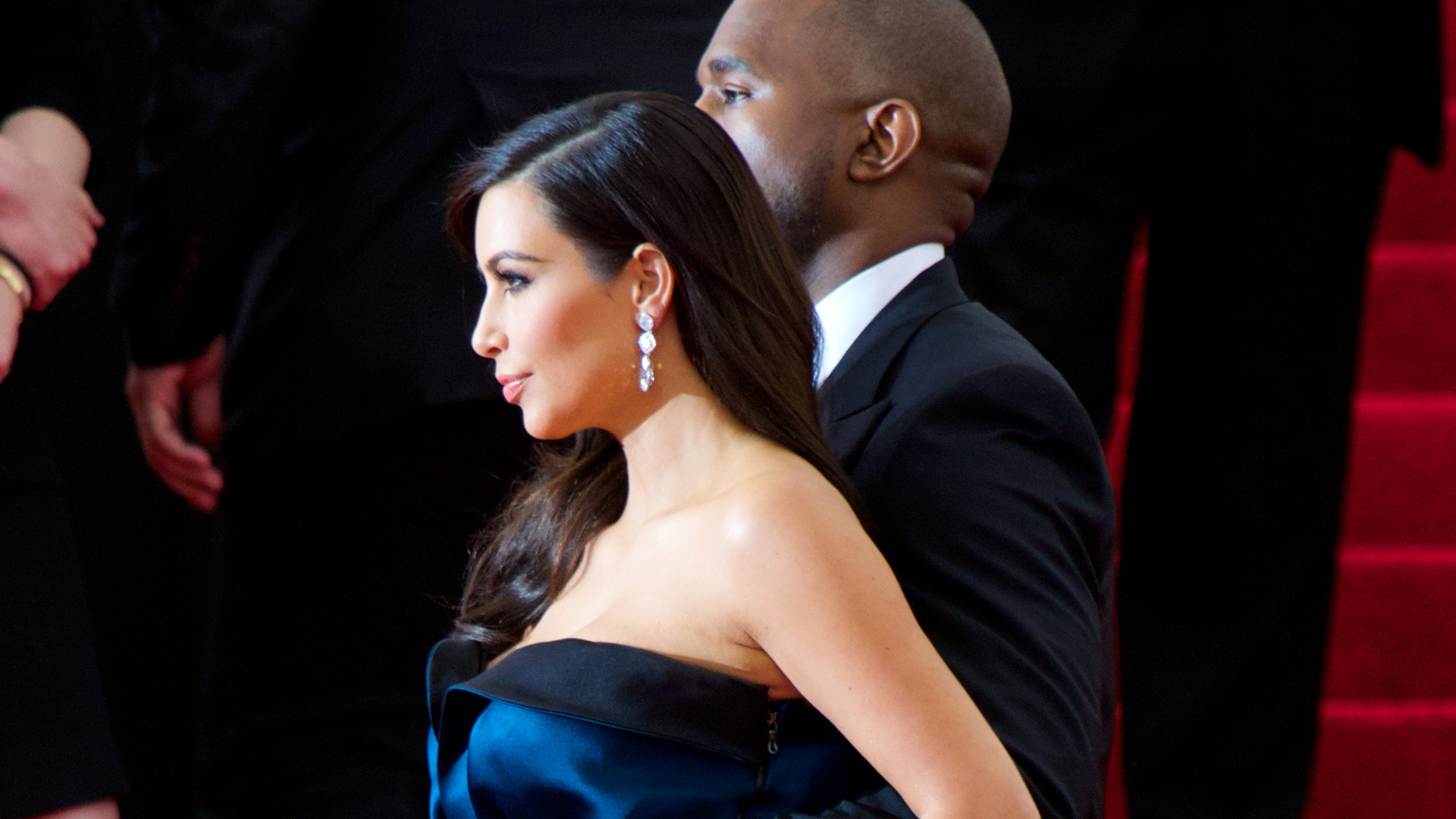 The wedding was considerably “humble,” with only 200 of the couple’s closest friends and family. Of course the Kardashians and the Jenners were in attendance, as well as Jonathan Cheban, Rachel Roy, LaLa Anthony, Jaden Smith, Big Sean and John Legend. The guests were reportedly housed across 20 luxury hotels. 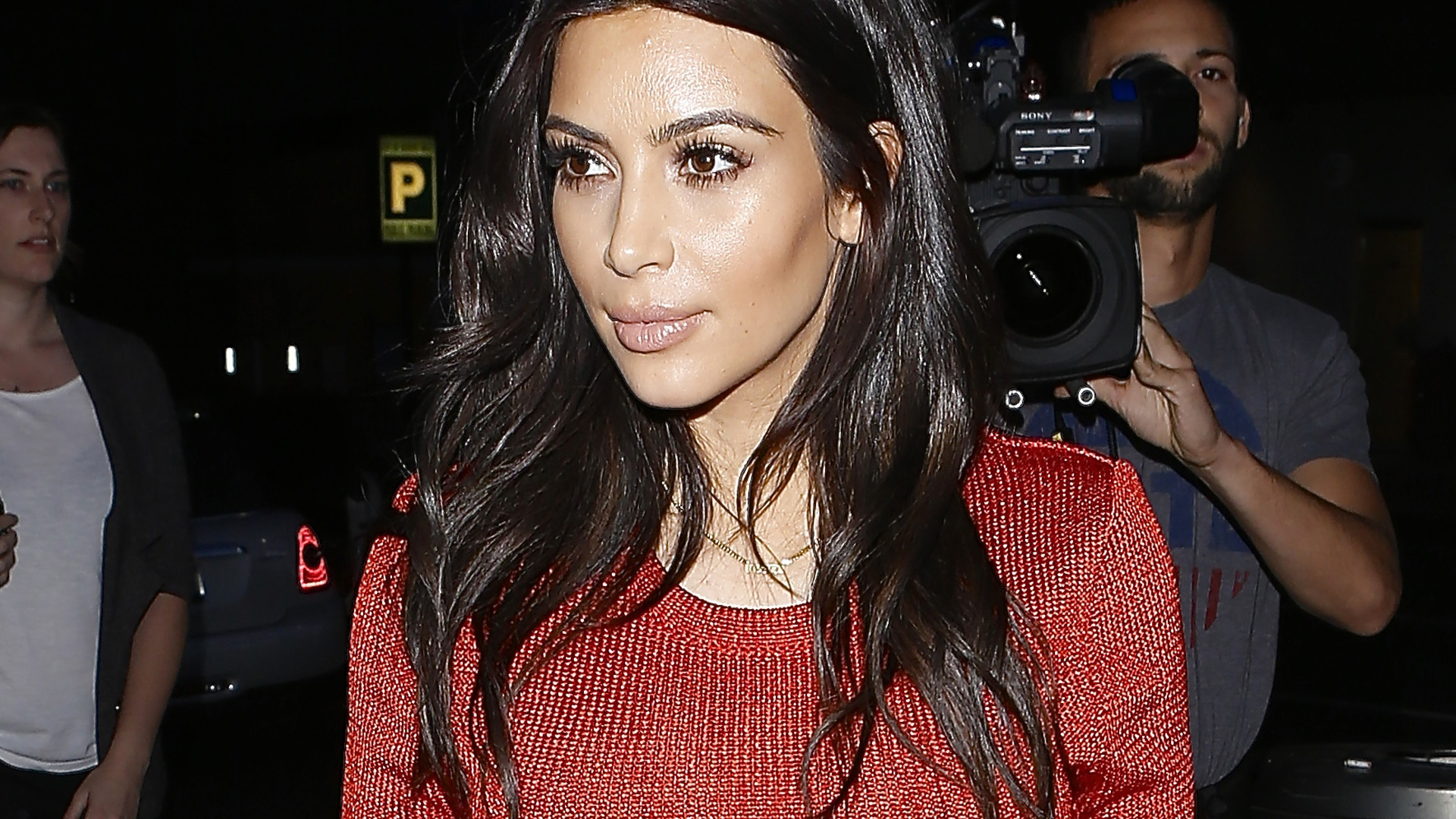 So now, on to the juicy bits! The wedding was officiated by a rather hunky Justin Timberlake look-alike Pastor Rich Wilkerson Jr. The guests munched on Tuscan cuisine (and a seven-tier wedding cake!) while being serenaded by Andrea Bocelli and John Legend. The fort was also adorned with medieval Tuscan elements and artwork provided by the Vanessa Beecroft Art Installation. Not too shabby, eh?

Some shots for the memory:

Emma Watson is the world’s cutest university graduate
Here are Maxim‘s hottest women of 2014
The Smith family is under investigation: Is that fair?