Who doesn’t want to know? Adele topped the U.K.’s richest list for a second year in a row, but who else is just rolling in the cash across the ocean?

Not much in the world is better than rich U.K. celebrities. . . Right? Right? The Sunday Times has unleashed their 2014 Young Music Rich List, ranking the filthiest of the filthy rich British musicians under 30. Can you guess who topped the list this year?

If you said Adele, you are absolutely correct. The 26-year-old singer has topped the list for the second year in row with an estimated fortune of $75 million. The woman must be magic, her last album dropped all the way back in 2011, and she has not been touring. Yet, Adele has maintained her position as the queen of everything. . . How does she do it?

Well, since we’re talking about talented, wealthy Brits, let’s keep this good feeling going. Here are the other wonderful millionaires, who made it on the list: 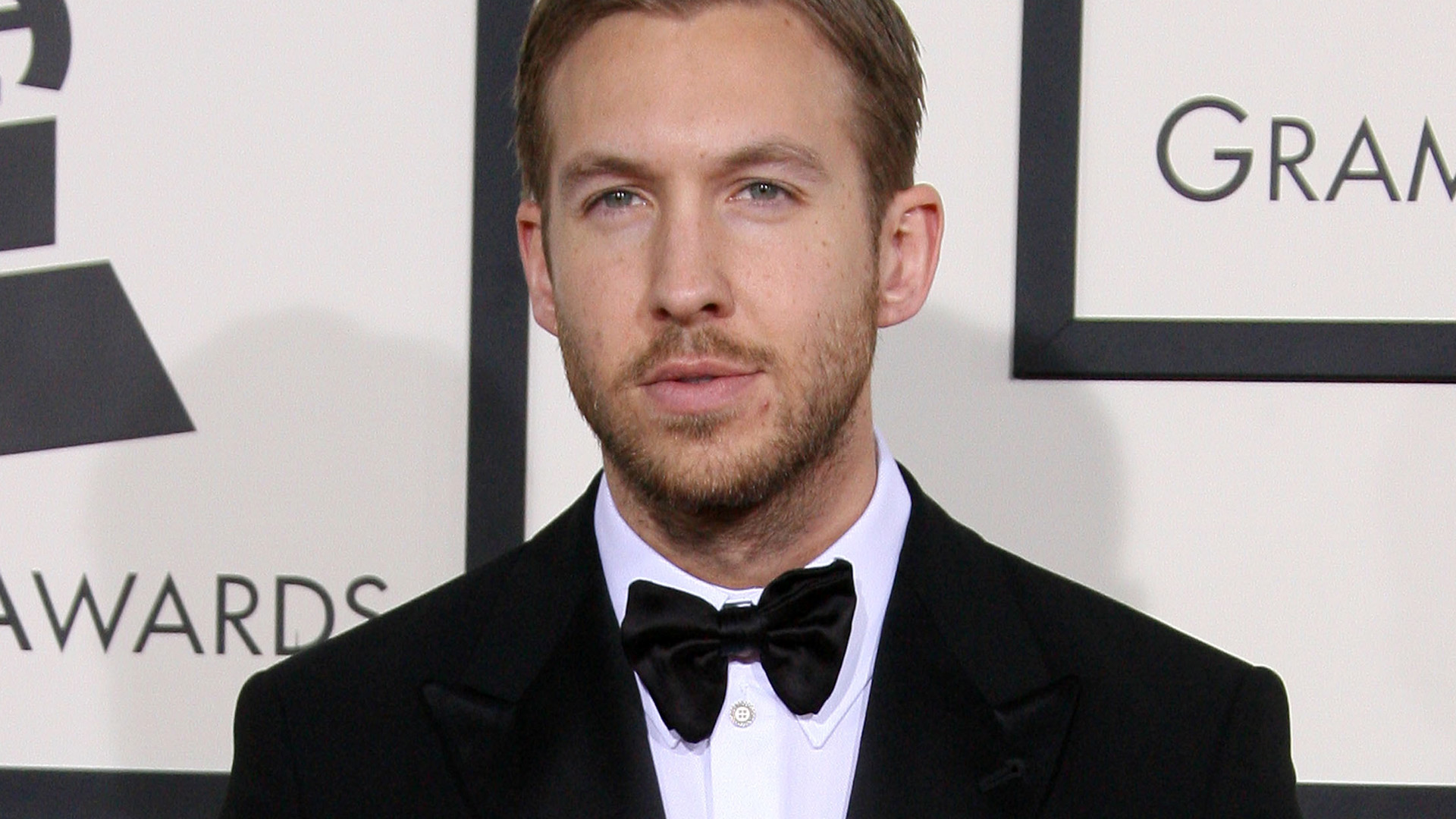 DJ Calvin Harris in the house! The 30-year-old Scottish singer-songwriter is doing mighty well for himself, placing second on the list. Girlfriend, Rita Ora, must be very proud! 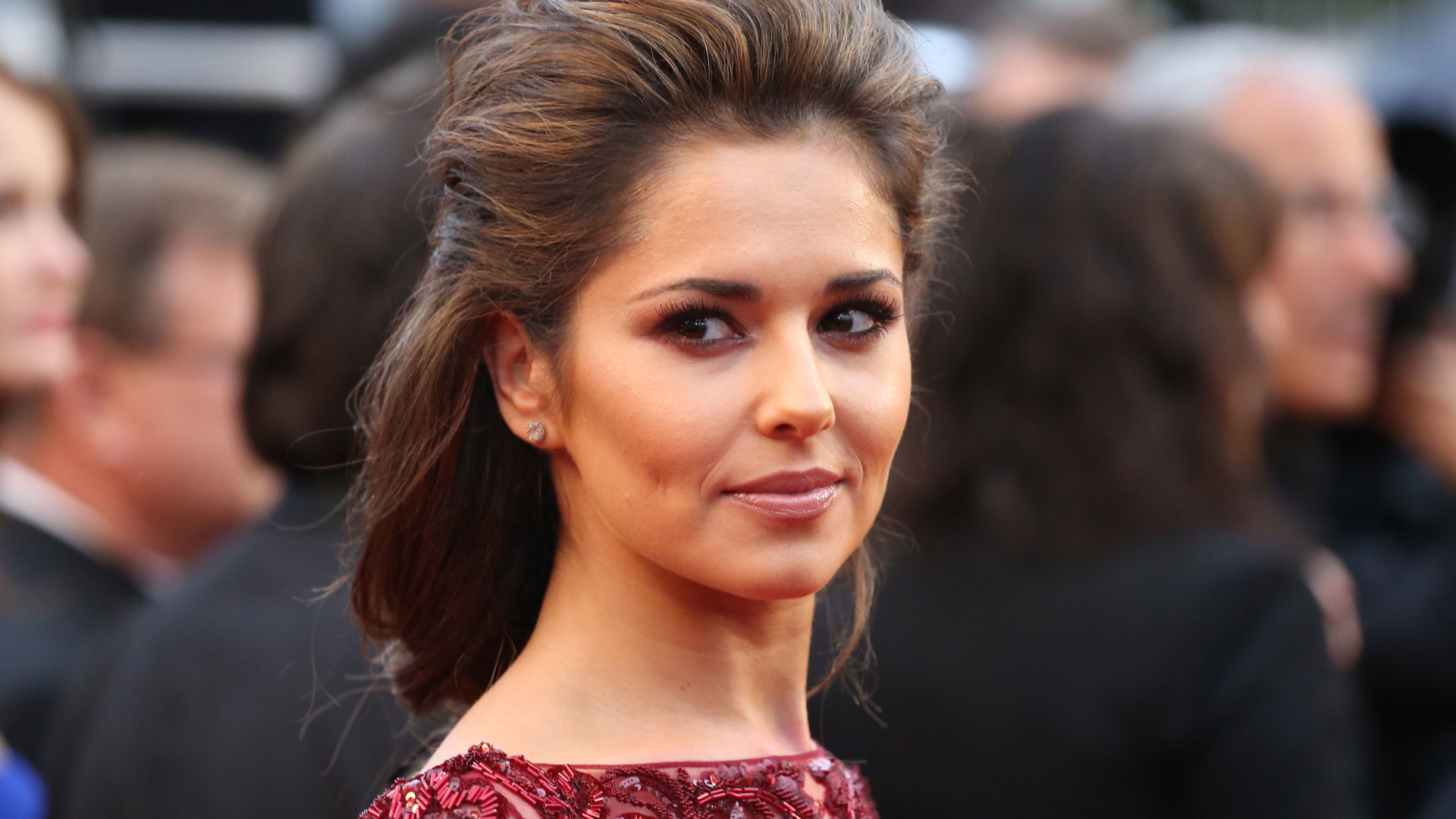 The former member of Girls Aloud, Cheryl Cole seems to be doing even better solo. The 30-year-old singer placed third on the list, but we have a feeling she may do even better next year! 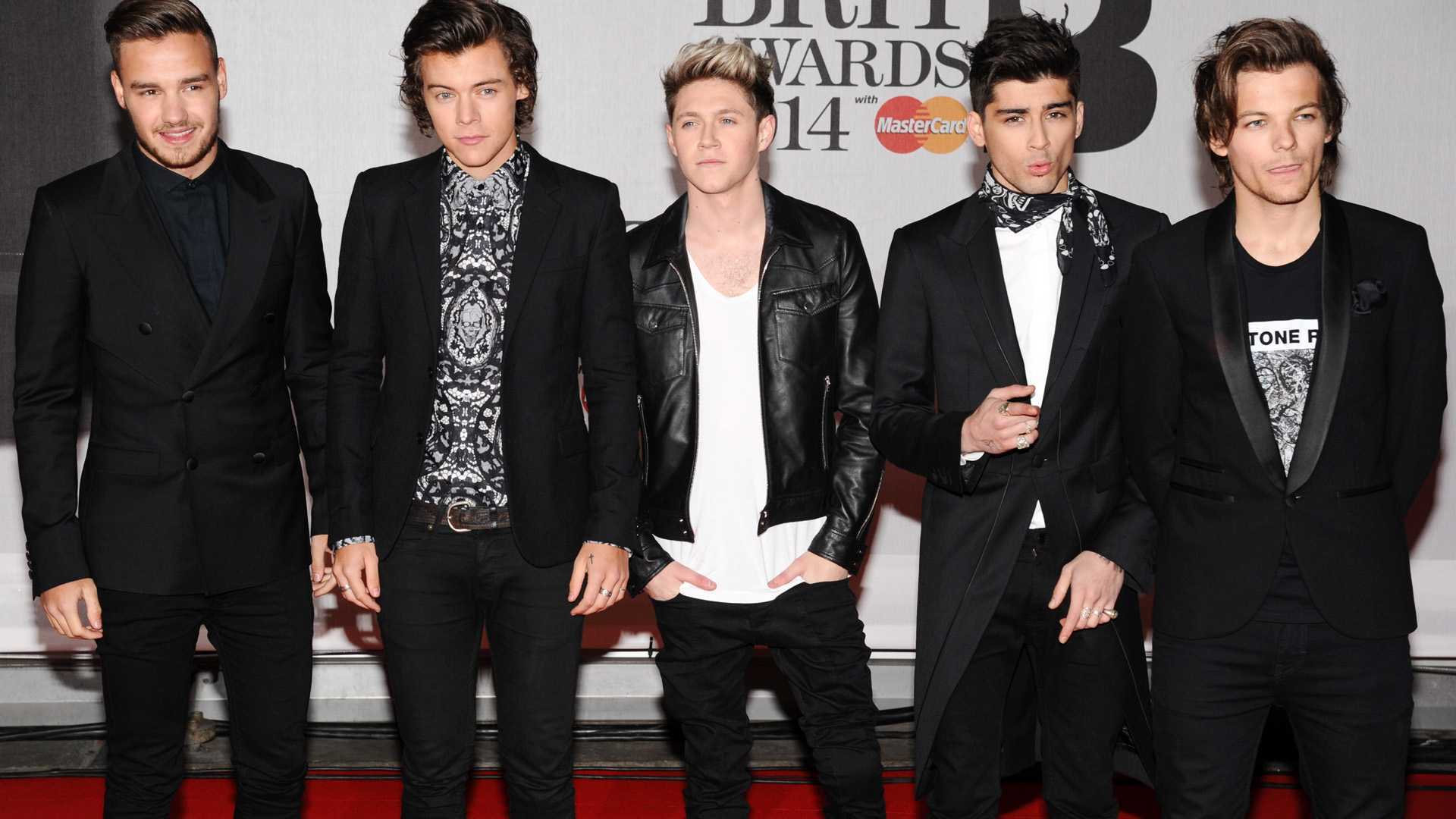 Obviously, the fellas made it on the list. One Direction placed fourth on the list with $23 million each, collectively pulling together $115 million. Not too shabby! 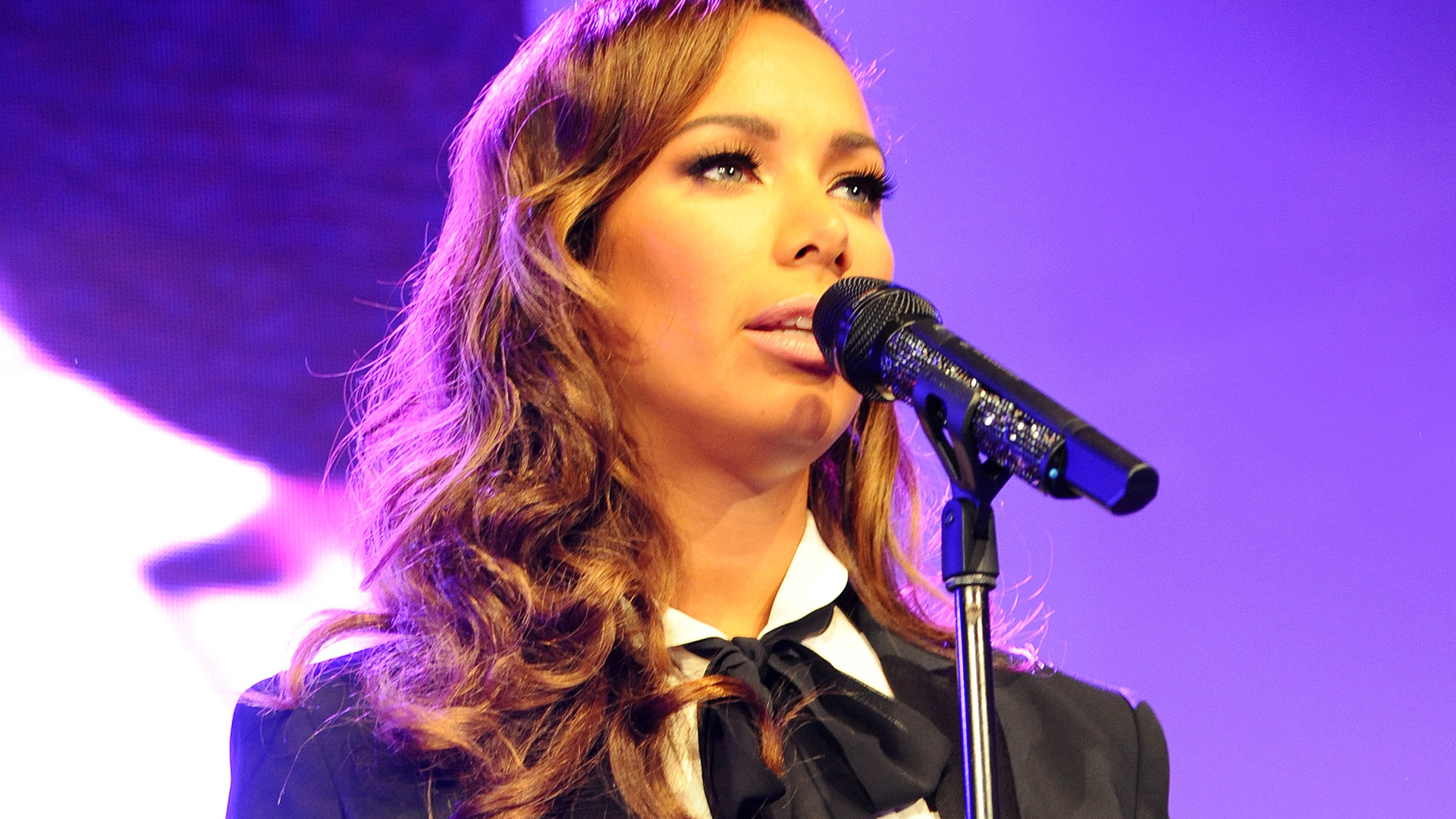 Leona Lewis is going strong! The profits come largely from her three records (plus a Christmas album) and concerts, so she is doing fantastic. Look, she even placed right behind One Direction.

Adele on collaborating with Beyonce: “I adore her” >> 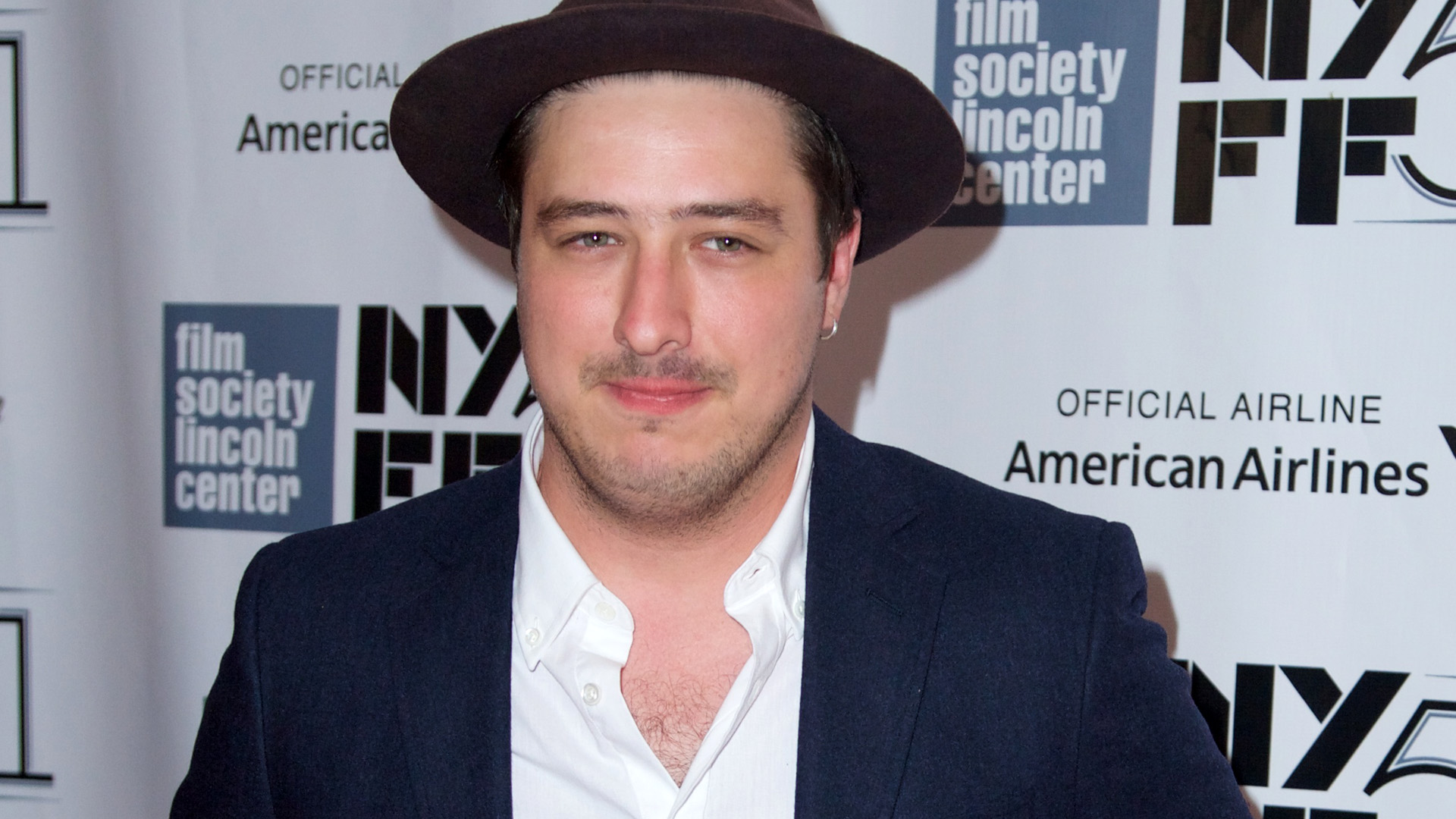 Since Mumford and Sons is one of the most popular bands in the world right now, it only makes sense that Marcus Mumford makes it in the richest musicians under 30 list.

Who do you hope to see in the first spot next year? Any predictions?

Let’s take the Macaulay Culkin meta photo to the next level
5 Lessons all kids should learn from Bieber’s criminal history
#WhatJayZSaidToSolange: Twitter reacts