After viewing the Funny or Die’s Little Mermaid video, we couldn’t help but wonder about what it really takes to make an indie film? Just a couple of steps it turns out. 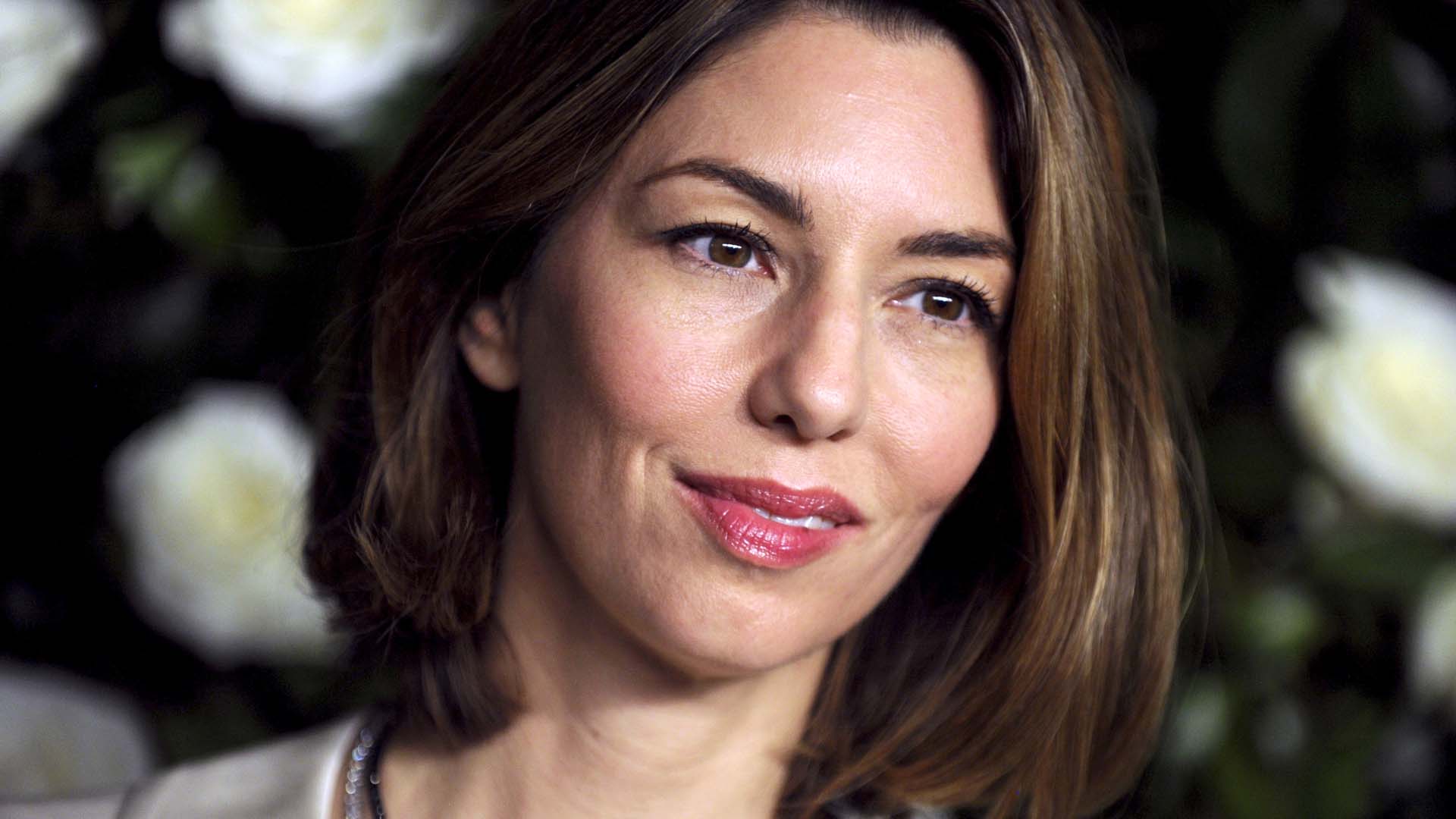 Obviously, some folks are not quite on board with Sofia Coppola taking over directing duties for a film adaptation of Little Mermaid. But the good people at Funny or Die have taken their concealed disdain to a whole new level by creating an amazing parody of Little Mermaid through a Coppola lens (basically, based on elements of her other films). It’s hilarious!

The parody stars AnnaSophia Robb as Ariel and Evan Peters as Prince Eric. In true Sofia Coppola fashion, the two have strange conversations, smoke underwater and listen to super hipster music. If we didn’t know any better, we’d think it was the actual trailer to the film!

Pretty believable, no? We’d watch it. Funny or Die may have also very shrewdly pointed out how easy it is to turn a story into an indie film or short video by simply following a cliché hipster guideline. So, if you’re looking to break onto the indie filmmaking scene, just follow our meticulous guide below and you’ll be rolling with the likes of Sofia Coppola in no time:

1. Write up a crazy storyline

It doesn’t have to be elaborate; it just needs to be strange. Like the main character finds out that his or her biological mother is actually a horse living in Nicaragua and sets out on a trip to find her, encountering offbeat characters on the way there. Tie in some local folklore and a few campfire scenes — pure movie gold. It would have to have a nice Wes Anderson feel to it.

2. Give the main character some quirky twist

Your main character has to have a thing. A trait that is odd and possibly crippling in the story. So, maybe he (or she) is afraid of water, or the dark, or thinks the Earth will crack in two at any moment, or hates dancing, because of a traumatic incident in childhood. Something!

3. Give ’em some hipster names

You can’t have characters named Joe or Mike or Melissa in a hipster movie. They all need to be special, like little snowflakes. So, your main character can be named Augustine, his best friend is Grizzly and his woman of interest shall be named Arabella. Try digging through some old books or peruse Greek mythology for an eccentric name.

You’d have to either cast indie actors and complete unknowns in your film or cast famous actors in disguise. For example, you can cast Brad Pitt, but he’d have to play a 90-year-old armless fiddle maker. You can cast Meryl Streep, but she’ll play a talking tree on Lake Tahoe. You see what we’re saying here?

5. Put the whole film through a filter

No real colours, please. You’ll embarrass yourself. Put your entire film through some filter. It needs to either look like the whole movie is set in a hazy stoner’s paradise or a psychedelic kaleidoscope. The Coppola way is to have the film in a low-contrast, but the Wes Anderson way would be to amp up the saturation of colours. Your call!

You’ll need at least one scene where characters are seemingly having an incredibly meaningful conversation, but it’s actually nonsense. Sample quote (of our own creation): “The sky is just so murky and bottomless, just speckled with all these stars. Stars that may not even exist anymore; yet we can still see them right now. They’re ghosts. Do you think there are people like that? Just a walking, distant reflection of their former selves, slowly fading out?” Deep stuff, right?

7. Have montages set to indie music

This is a must. You have to have several montages in your film set to an indie hit. Like a group of friends frolicking through a field of corn with sparklers hollering like wild animals in slo-mo, while the Smith Westerners hit “All Die Young” plays in the background. It will make you feel things.

Endings are always tricky. The best advice we can give you is keep it open-ended. So, after the ordeal of the film is over, just have the main characters driving down some road, with Johnny Cash blasting on the half-broken radio, and the group just shares a momentary look of acknowledgement with each other and erupts in laughter. The scene fades out as they keep driving. What will happen next? Nobody knows.

Are you all set to make your indie film? What did you think of the Little Mermaid parody?