Now that we know Kiefer Sutherland is still single, we have taken it upon ourselves to set him up with the perfect woman. Check out our candidates! 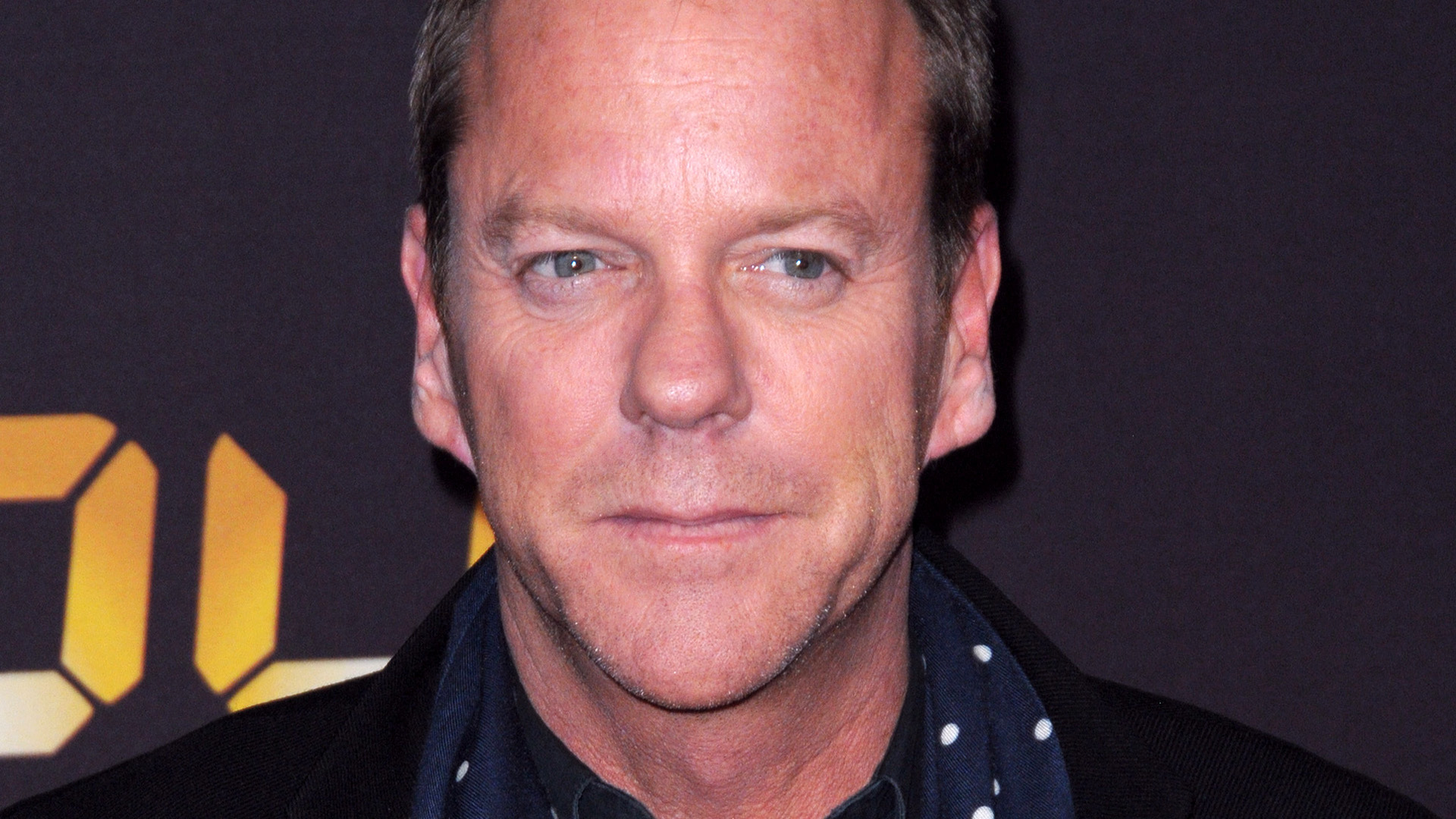 Don’t you worry, ladies. Kiefer Sutherland is still as single as a very good-looking Pringle! Despite reports of his involvement with actress Sofia Karstens, his rep maintains that the 24 actor is flying solo nowadays. Hey, we’re not complaining!

Sutherland was previously married to Camelia Kath, then he was engaged to the gorgeous Julia Roberts, and then he married Kelly Winn, but the two finalized their divorce in 2008.

Naturally we have taken Sutherland’s state of singledom as a challenge and hence have compiled a list of eligible celebrity women who might just tickle his fancy. Note his dating history consists solely of brunettes, so we are continuing that theme.

Game of Thrones‘ Lena Headey has less than $5 >> 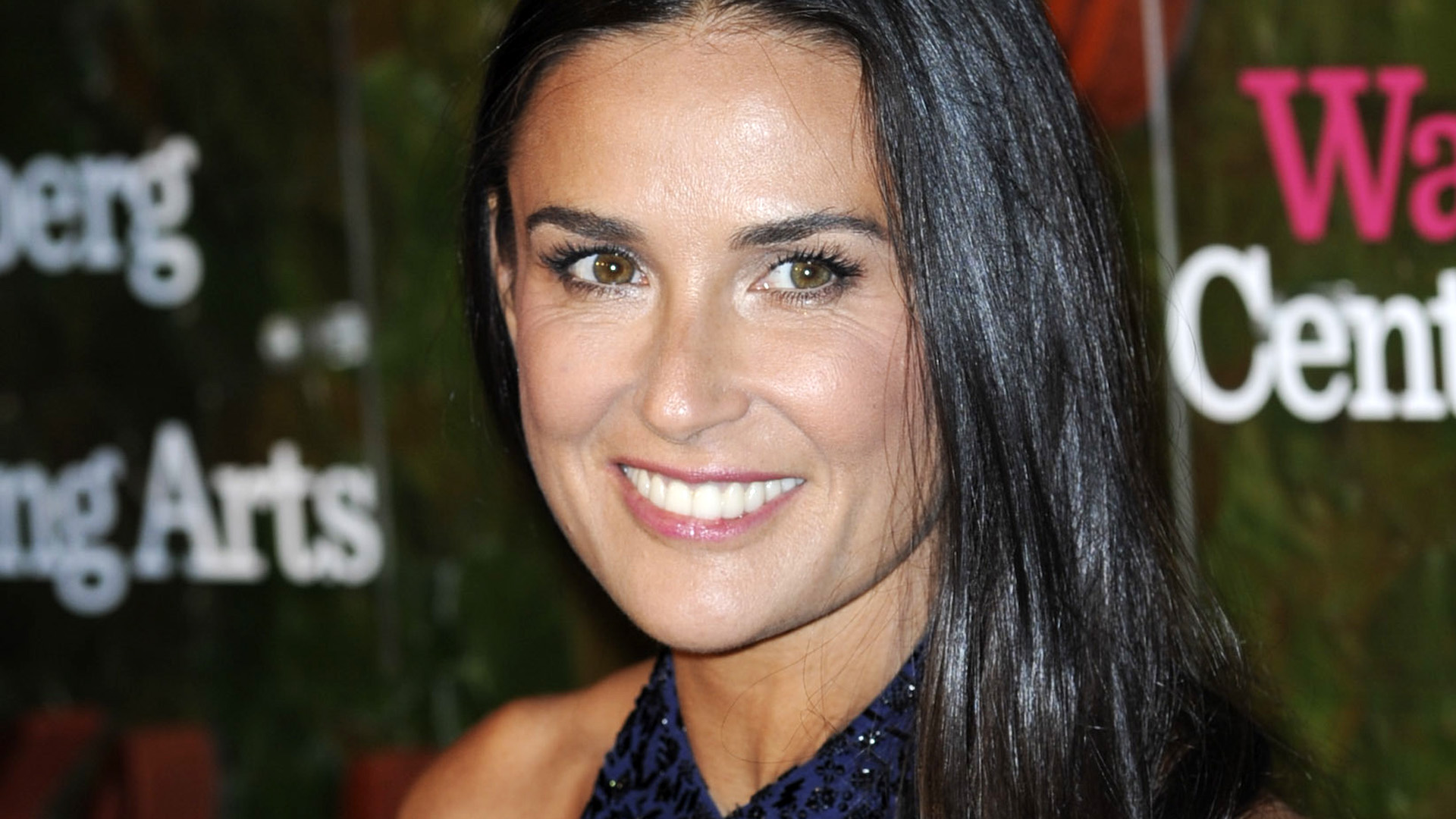 Who wouldn’t want to date G.I. Jane? Demi Moore is a gorgeous 51-year-old fox. She’s a little older than Sutherland, but it’s Demi… Who cares? 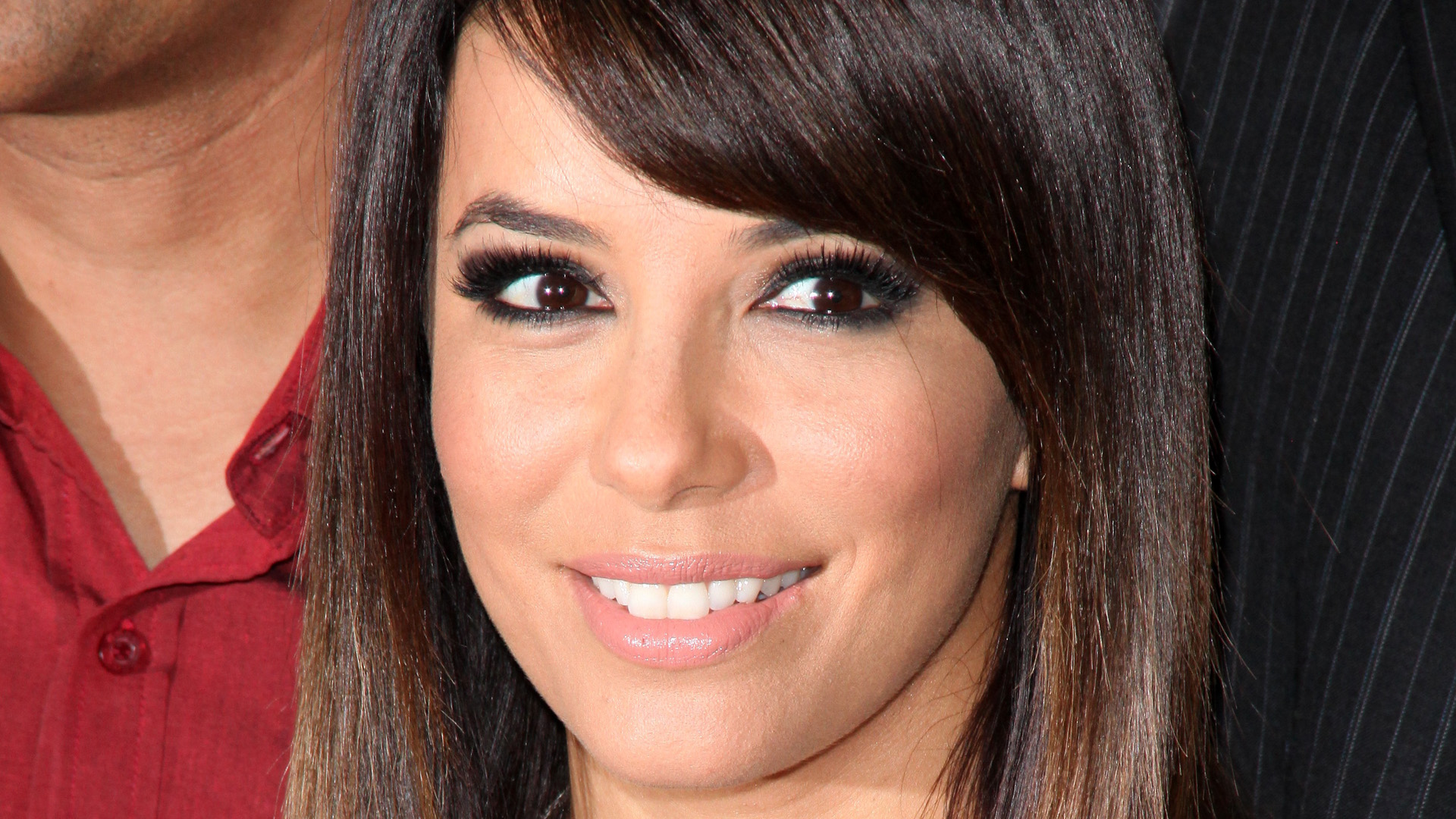 As far as we’re concerned, Desperate Housewives actress Eva Longoria is not currently seeing anyone of consequence. We think Sutherland and Longoria would get along beautifully. 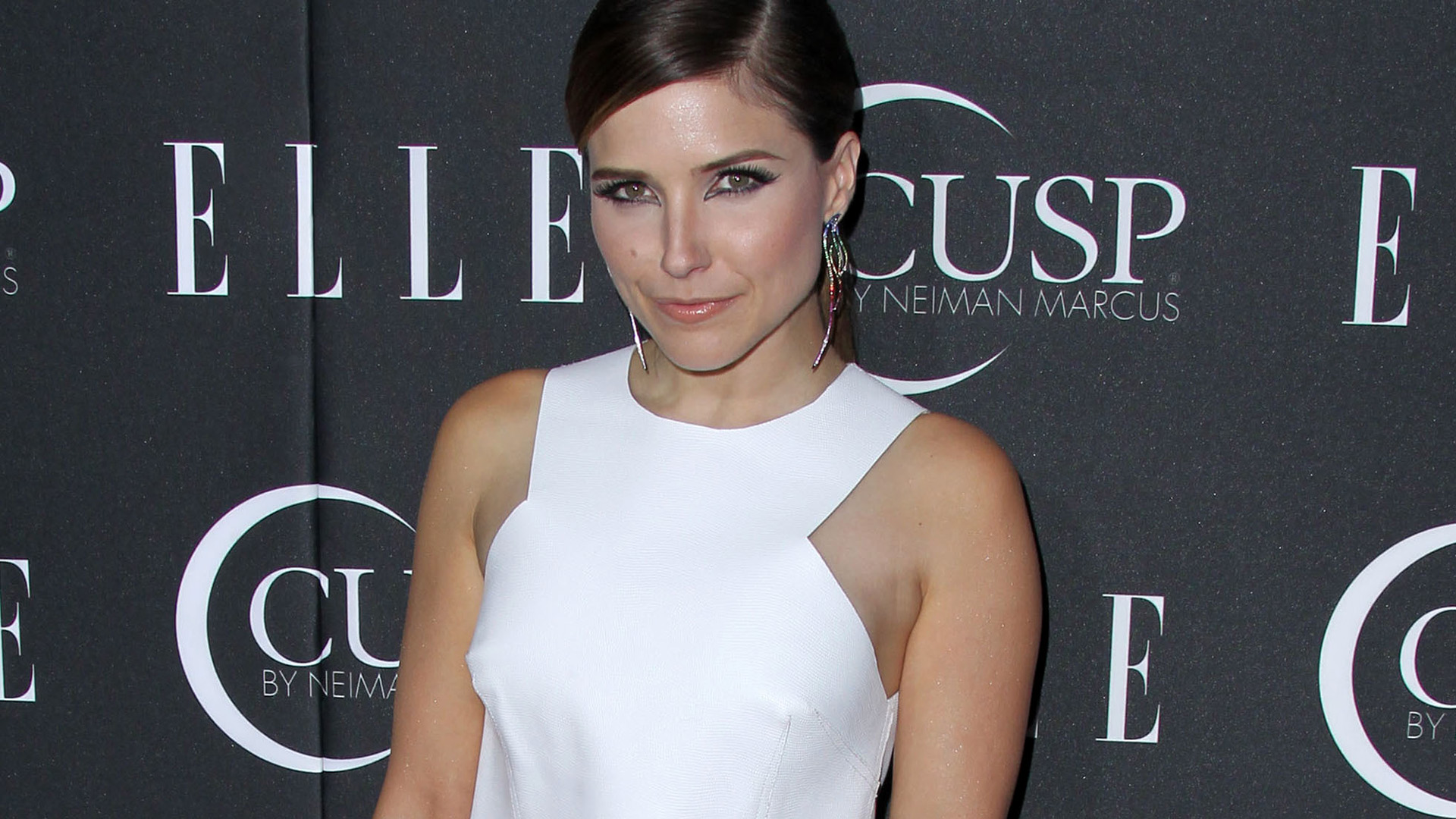 OK, we know Sophia Bush is a bit young (Sutherland is 16 years older than her), but they might click personality-wise. Sophia is beautiful and has the sexiest raspy voice in the world. And Kiefer, well, he is as handsome as they come. So we think it might work. 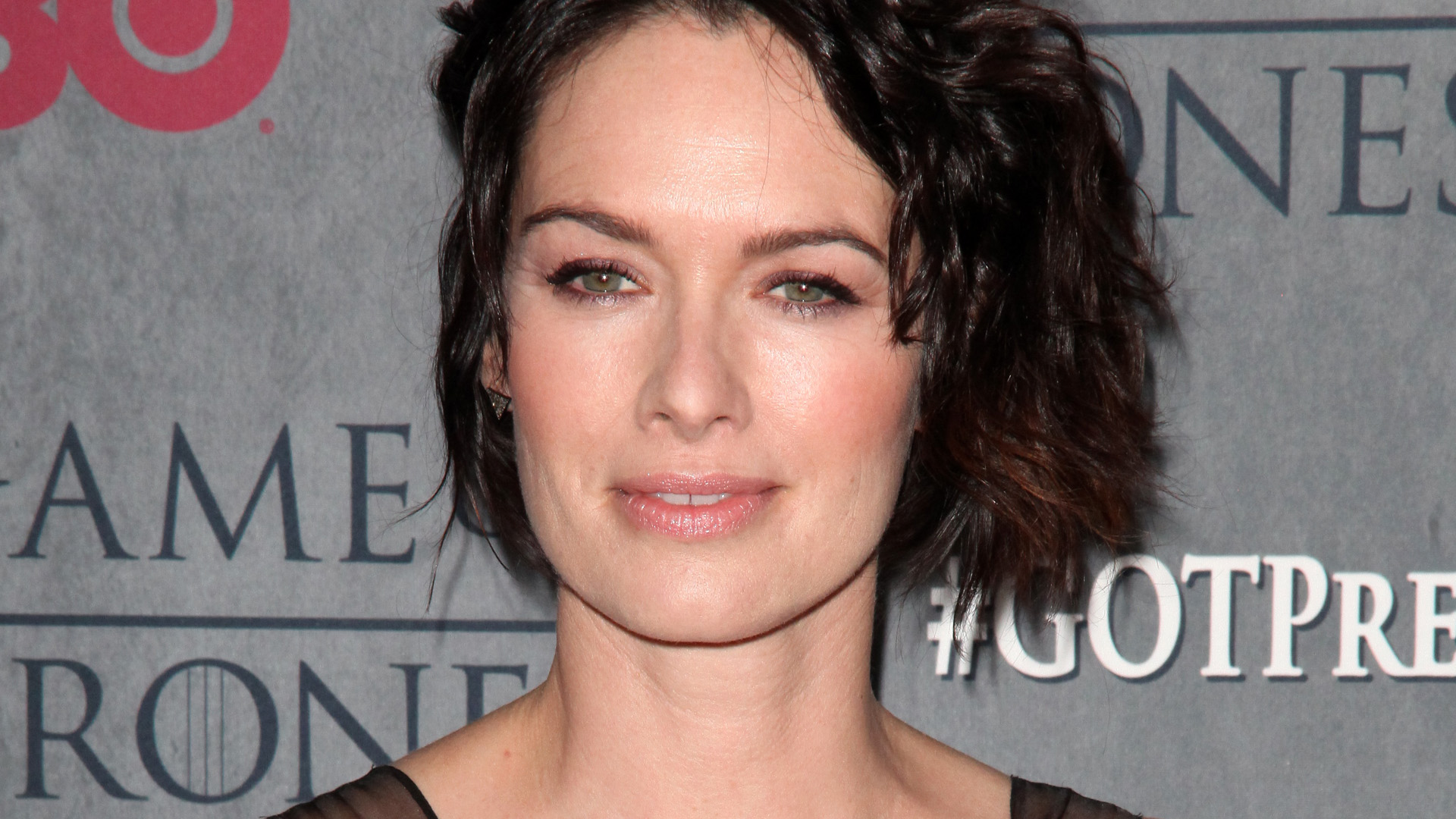 Who wouldn’t want a woman with an English accent? Game of Thrones Lena Headey‘s divorce was finalized in December, which means she is as free as a bird. Perhaps Sutherland should give Headey a call and see where it goes.

Who do you think would suit Mr. Sutherland best? Other than yourself, of course.