With Mother’s Day approaching, it’s only fair that we should acknowledge the most powerful women in that category. The Working Mother magazine has done just that. 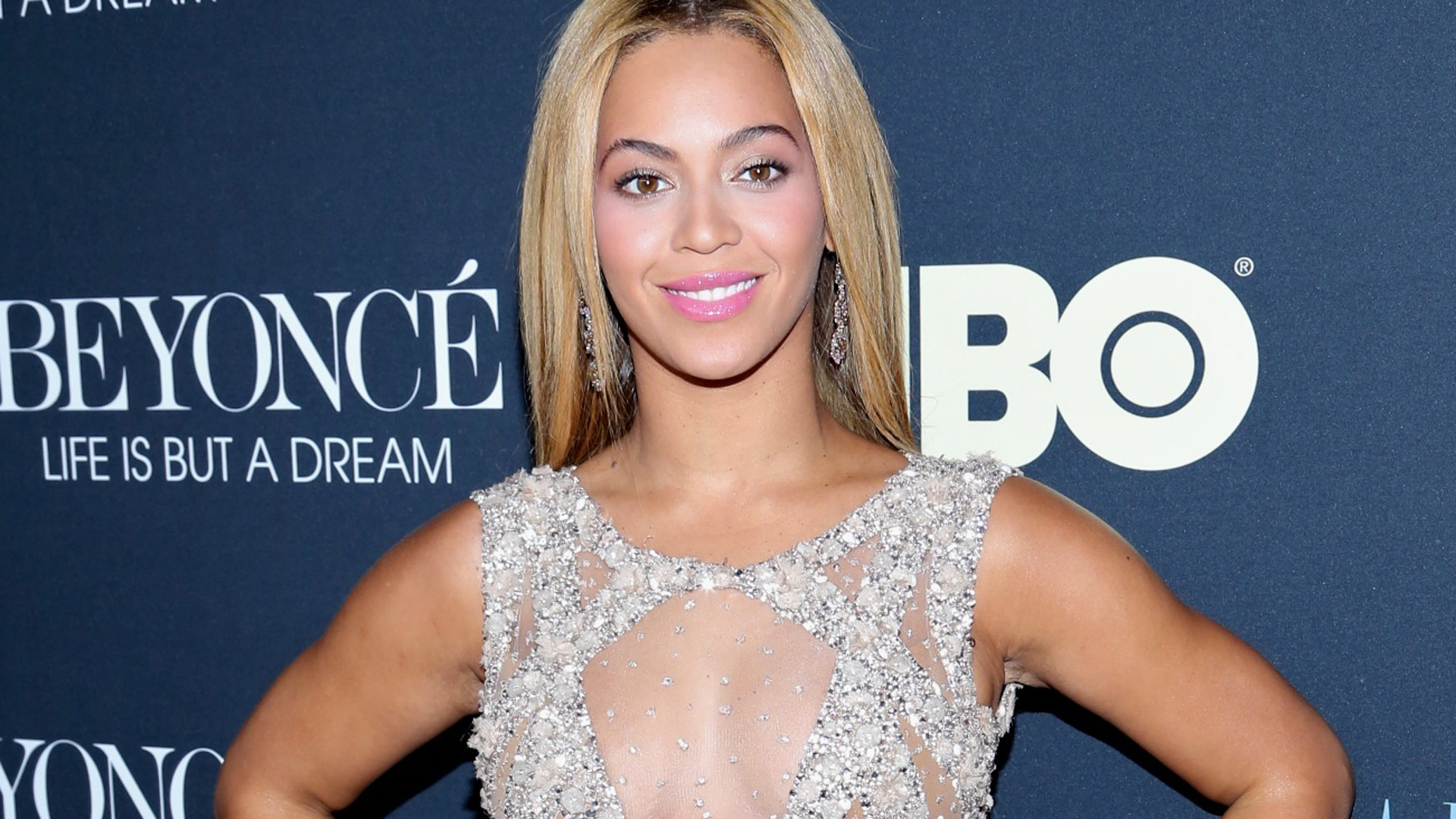 With Mother’s Day approaching, it’s only too fitting to discuss the big names in the League of Extraordinary Women (we made that up, but all women should be in it!). The Working Mother magazine has compiled a list of 50 Most Powerful Moms of 2014. These are women who “have demonstrated the talent, business acumen, innovative spirit and sheer guts to make a formidable impact on the world.”

Obviously, mothers all around the world manage to raise their children, work and balance their home lives every single day. That is why they are such a powerful and impressive force. Before we even get started, we’d like to give a tip of the hat to all the mothers out there and to the Working Mother magazine for celebrating strong women.

Some of the fantastic women who made the list this year include Christiane Amanpour, international correspondent for CNN; Sara Blakely, founder of Spanx; Tory Burch, designer; Suzanne Collins, author of Hunger Games; Nikki Haley, Governor of South Carolina; Jenna Lyons, President and Executive Creative Director of J.Crew as well as many others.

Of course, it’s difficult to discuss powerful mothers without involving celebrities, who are famous for their multitasking abilities. Beyoncé obviously made the list; she has become a symbol of strong womanhood, especially after the birth of Blue Ivy in 2012. Here are some of the other star mamas, who made the cut this year: 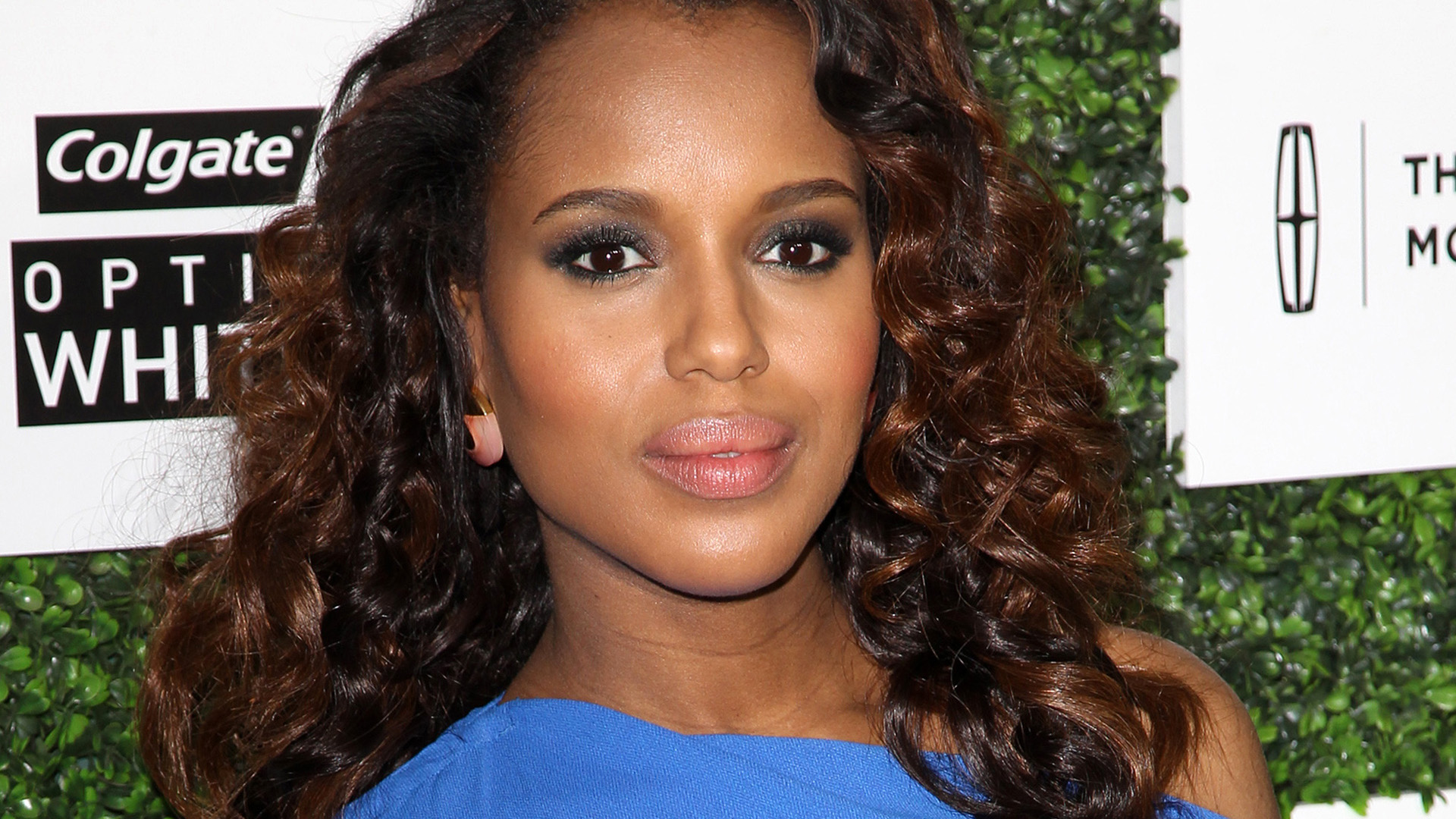 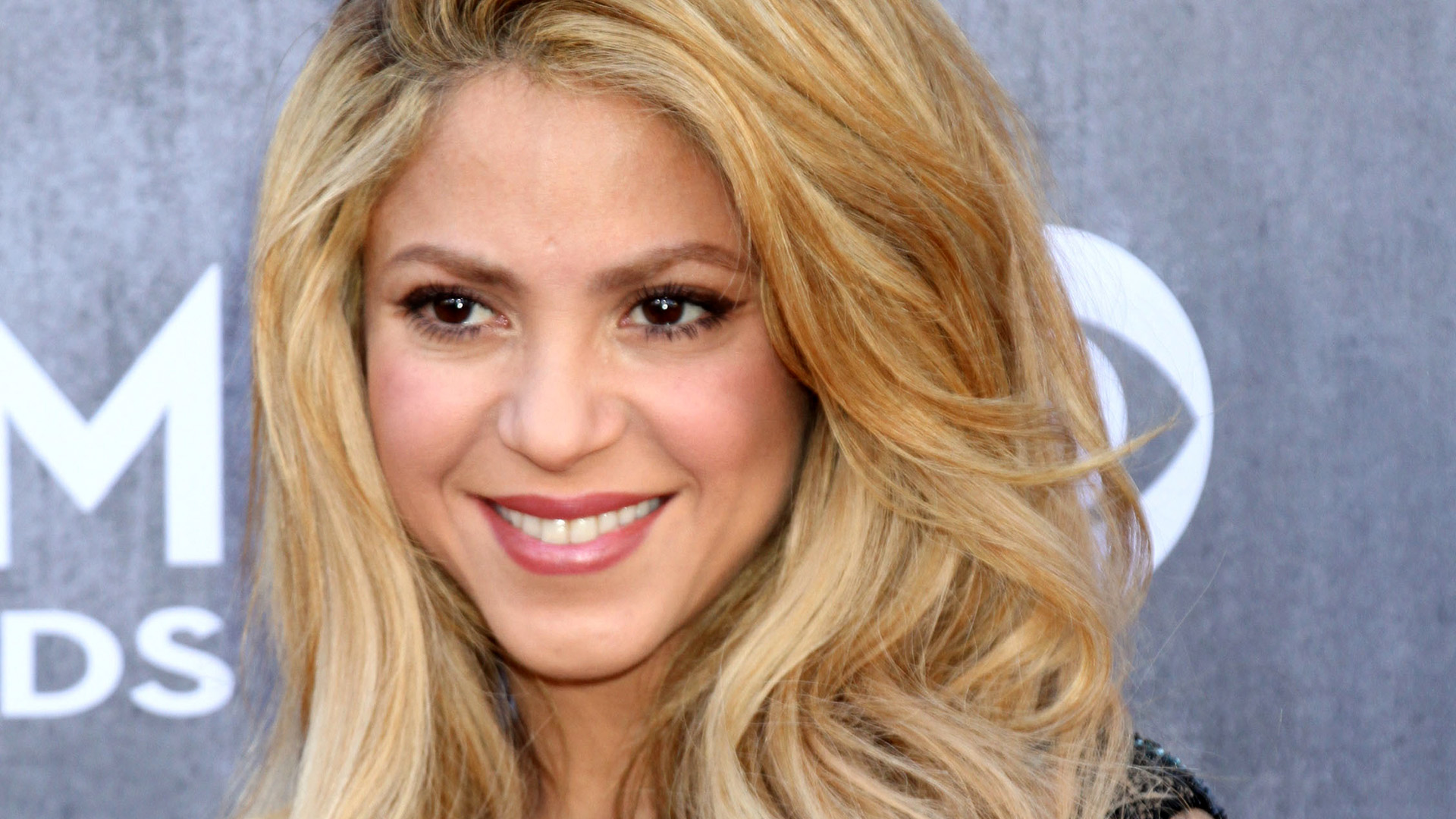 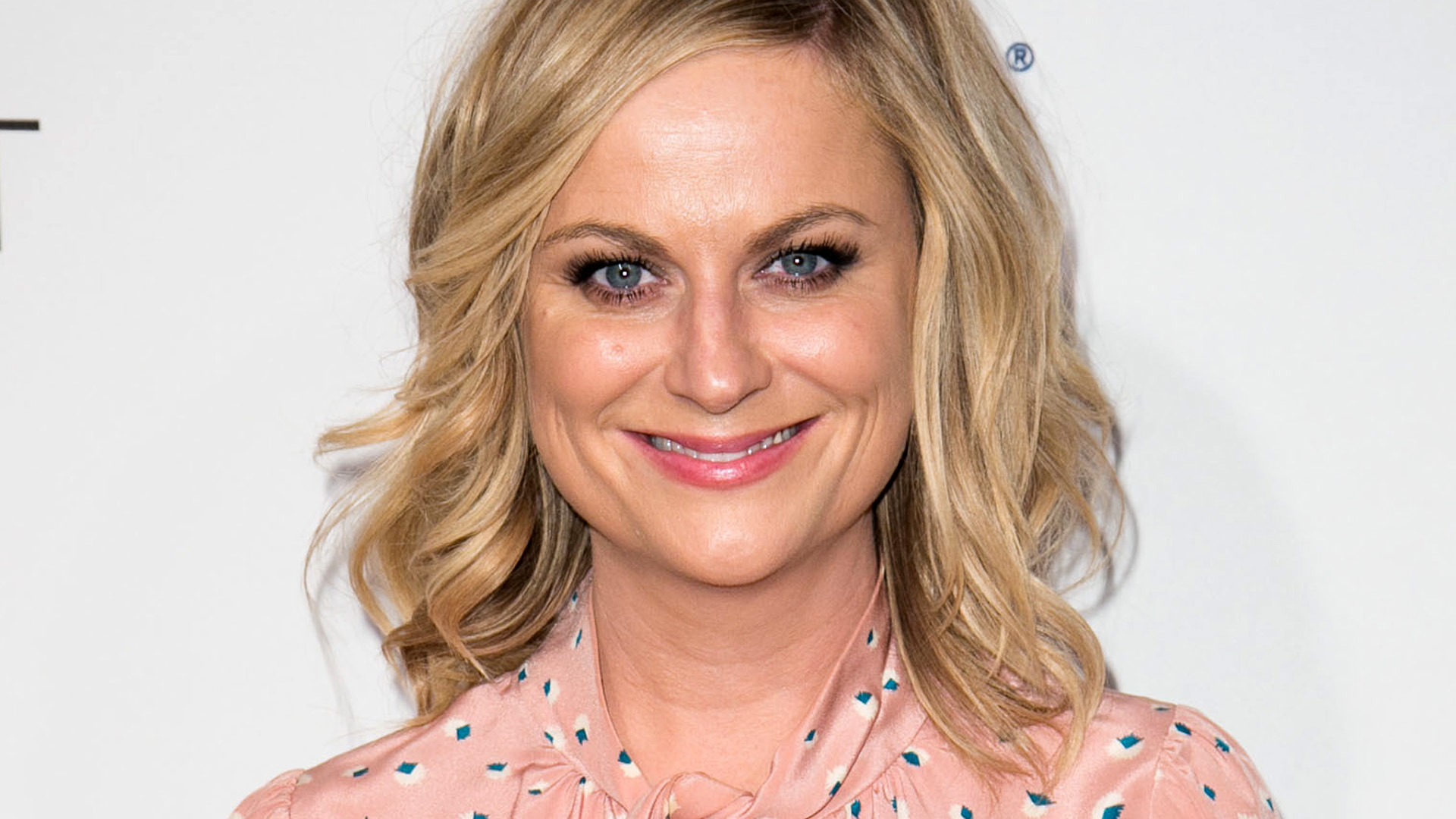 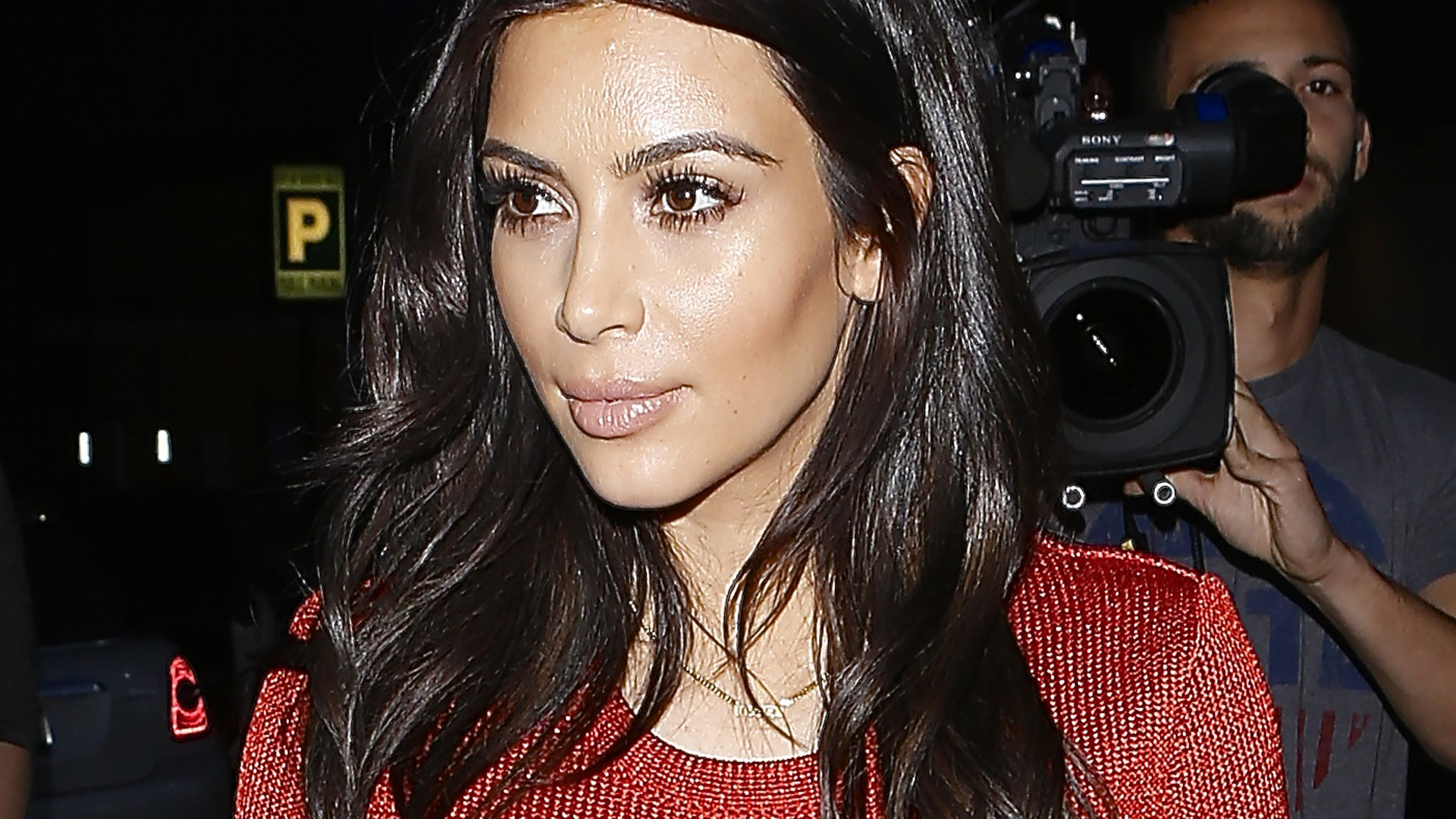 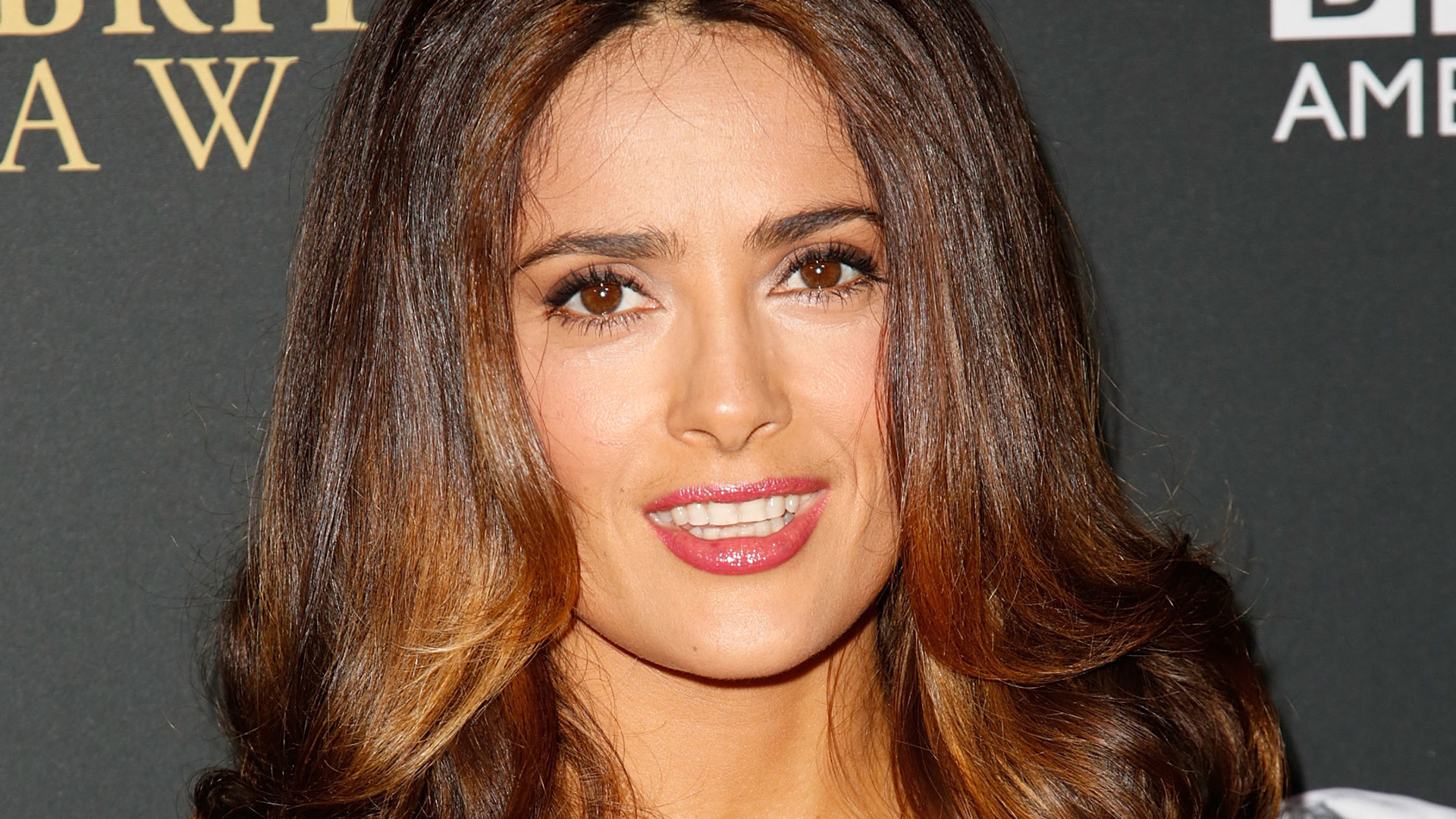 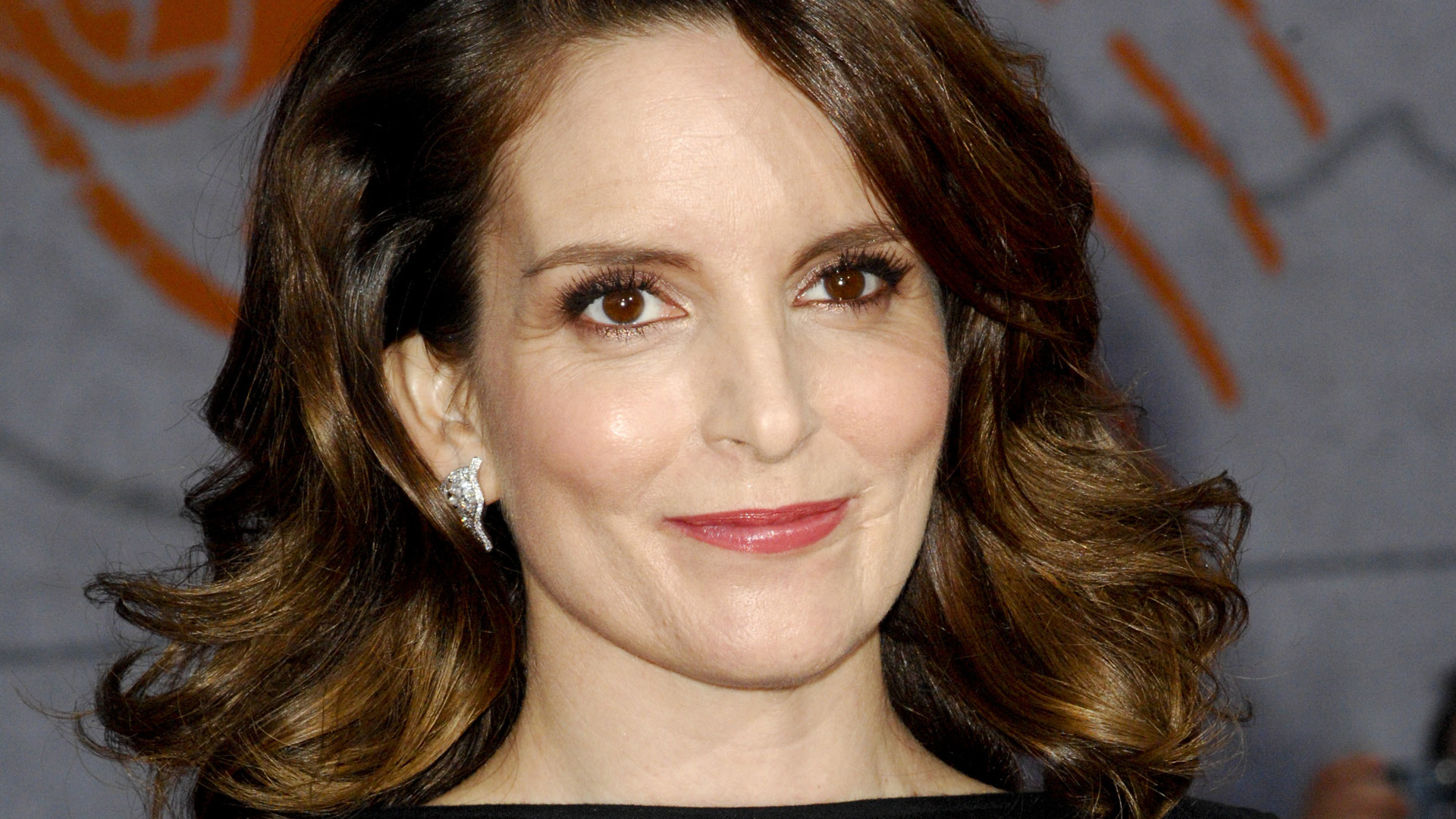 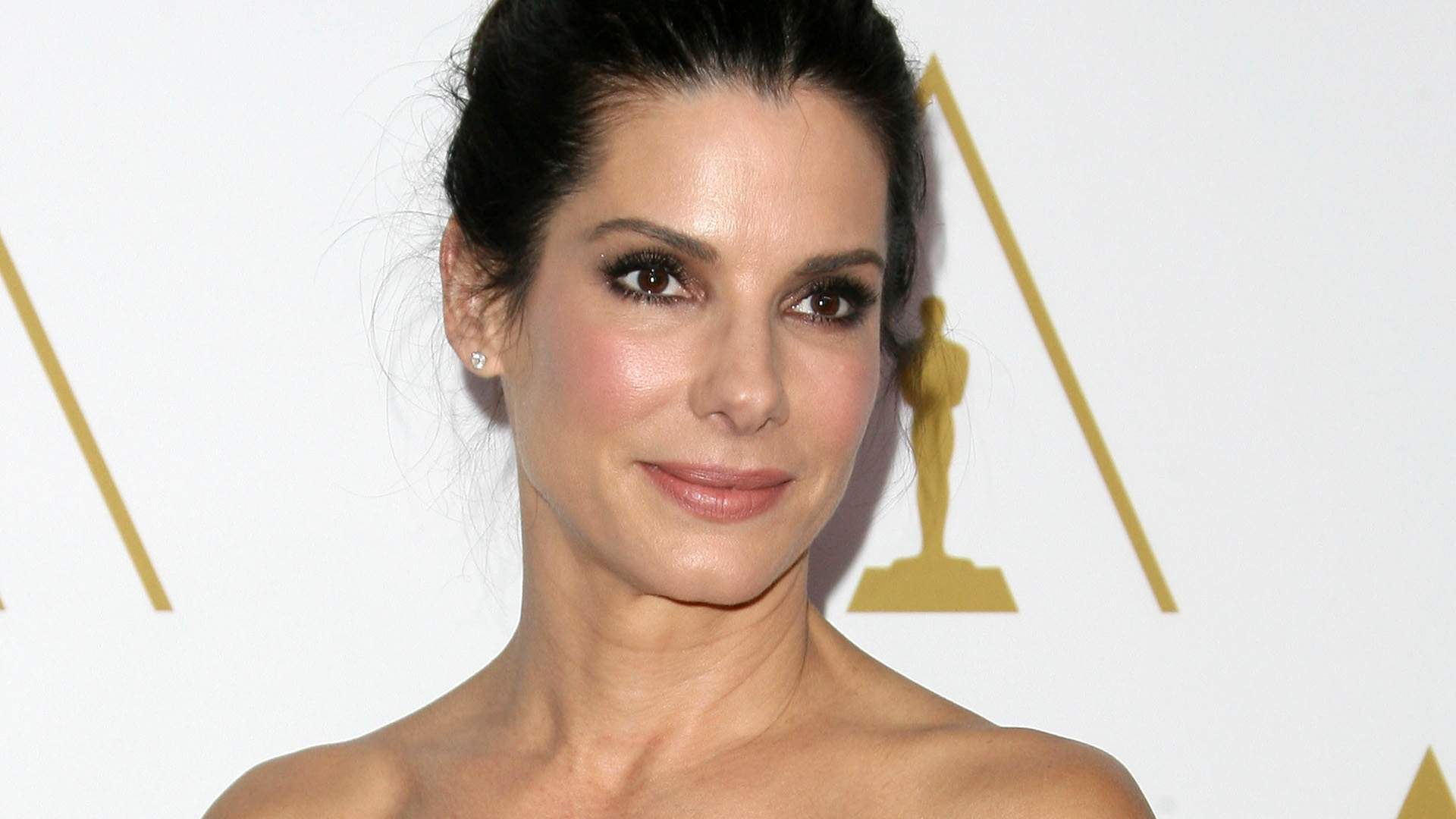 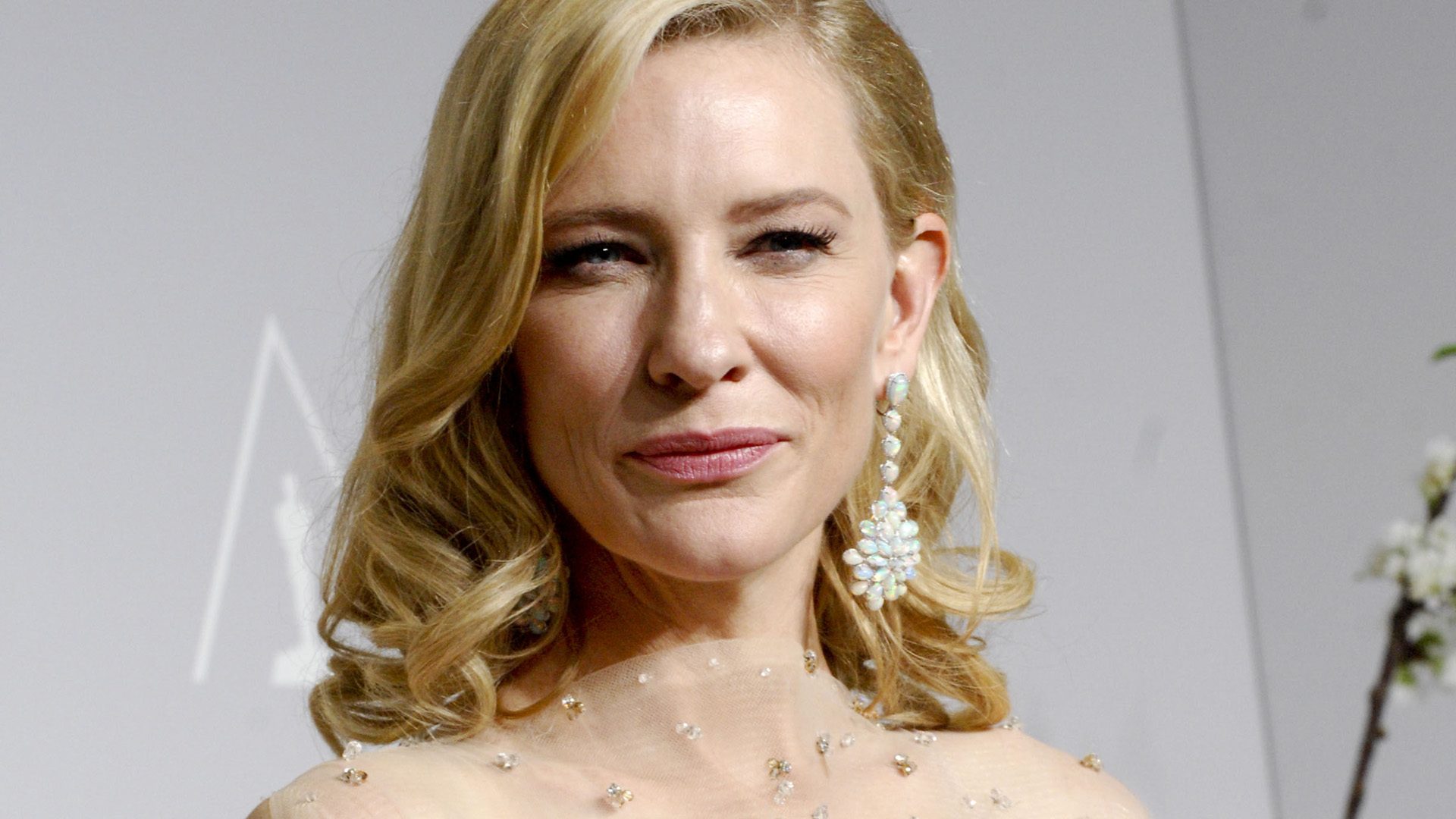 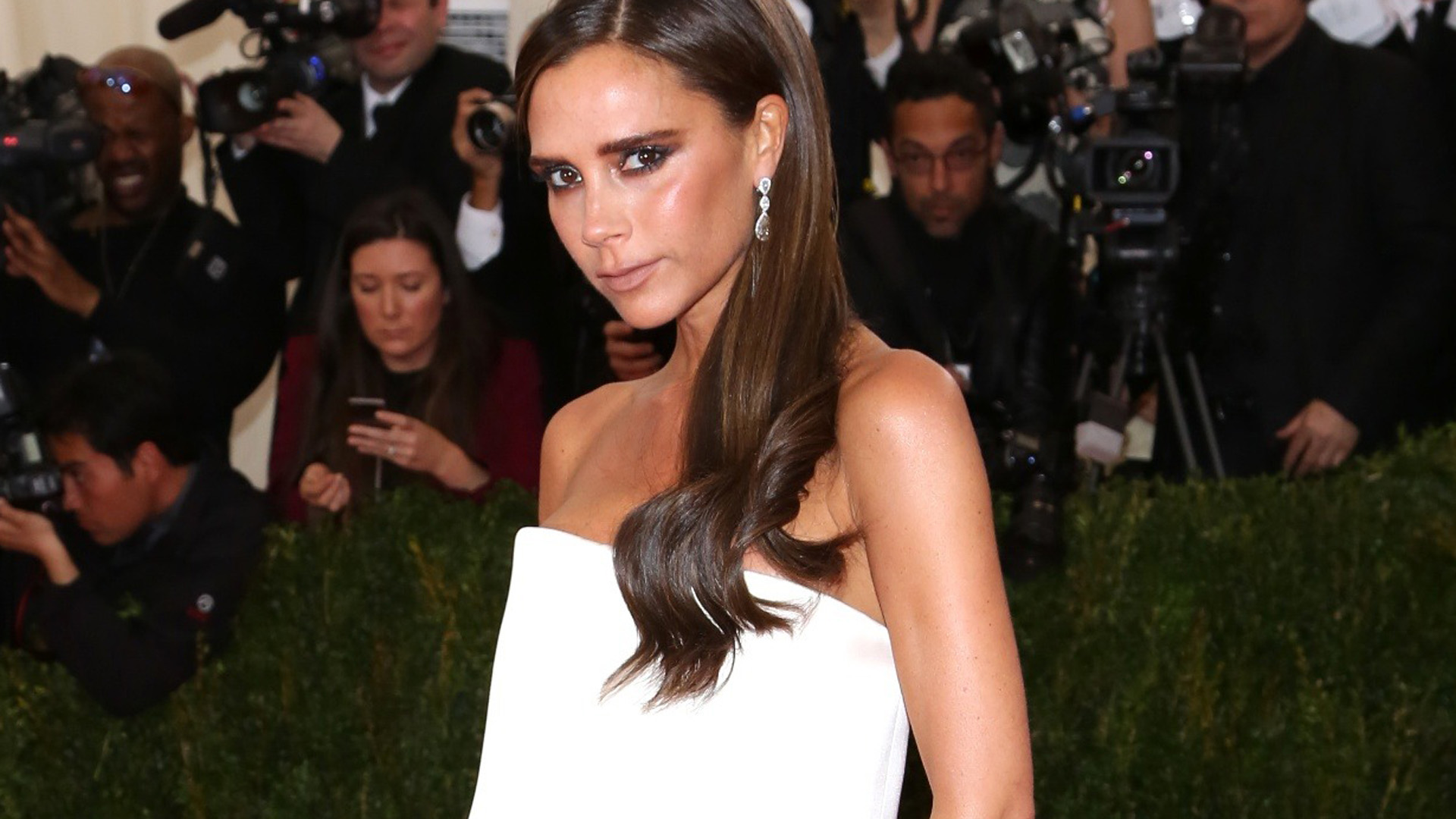 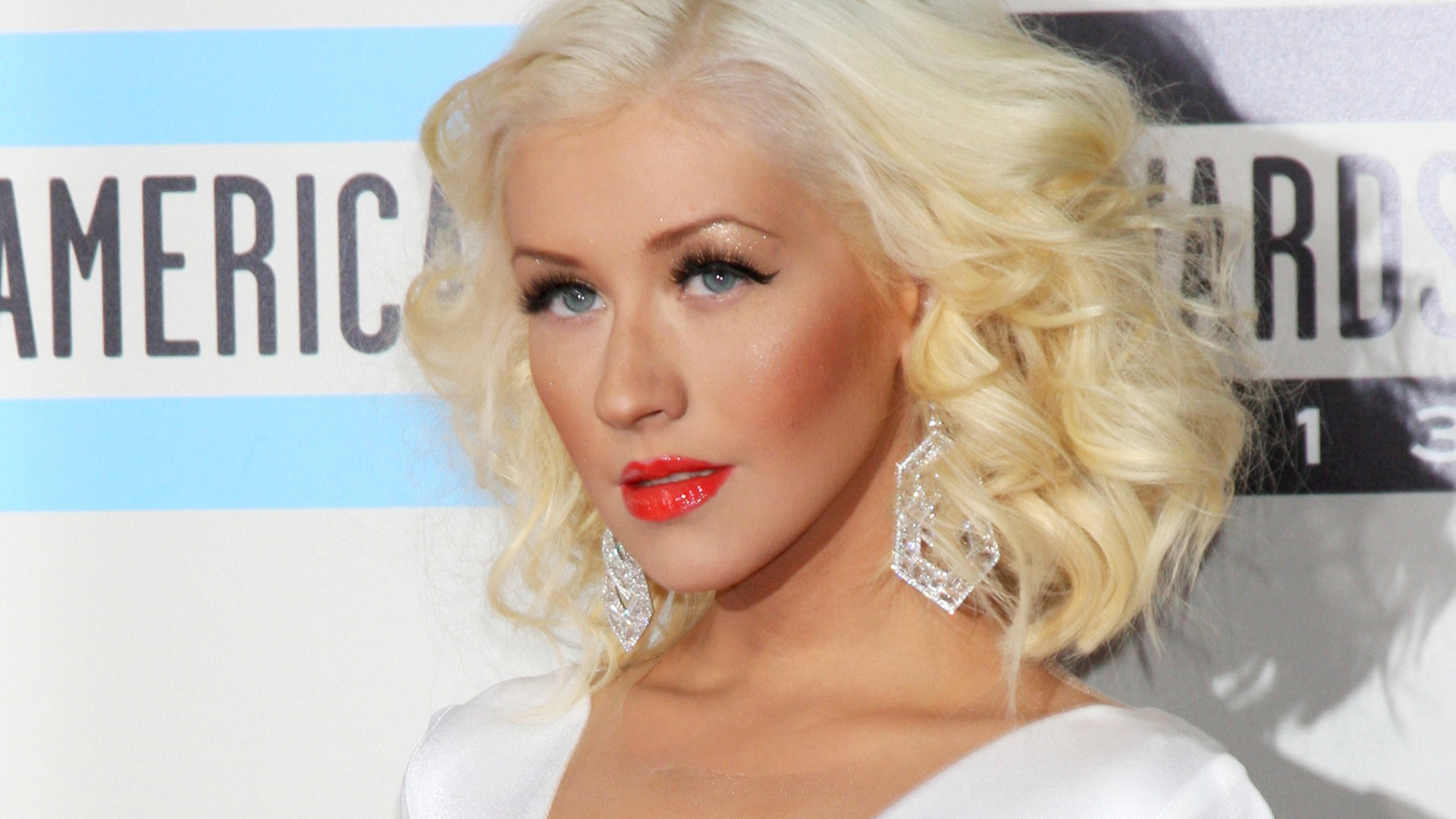 Which of the mothers on this list do you admire the most and why?

Adam Levine looks like the front man of an ’80s synthpop band
We need Rihanna’s Instagram account back up!
What do you think of Shailene Woodley’s new do?