As we celebrate Audrey Hepburn’s 85th birthday, we can’t help but wonder what keeps our adoration for this iconic actress burning after all these years? 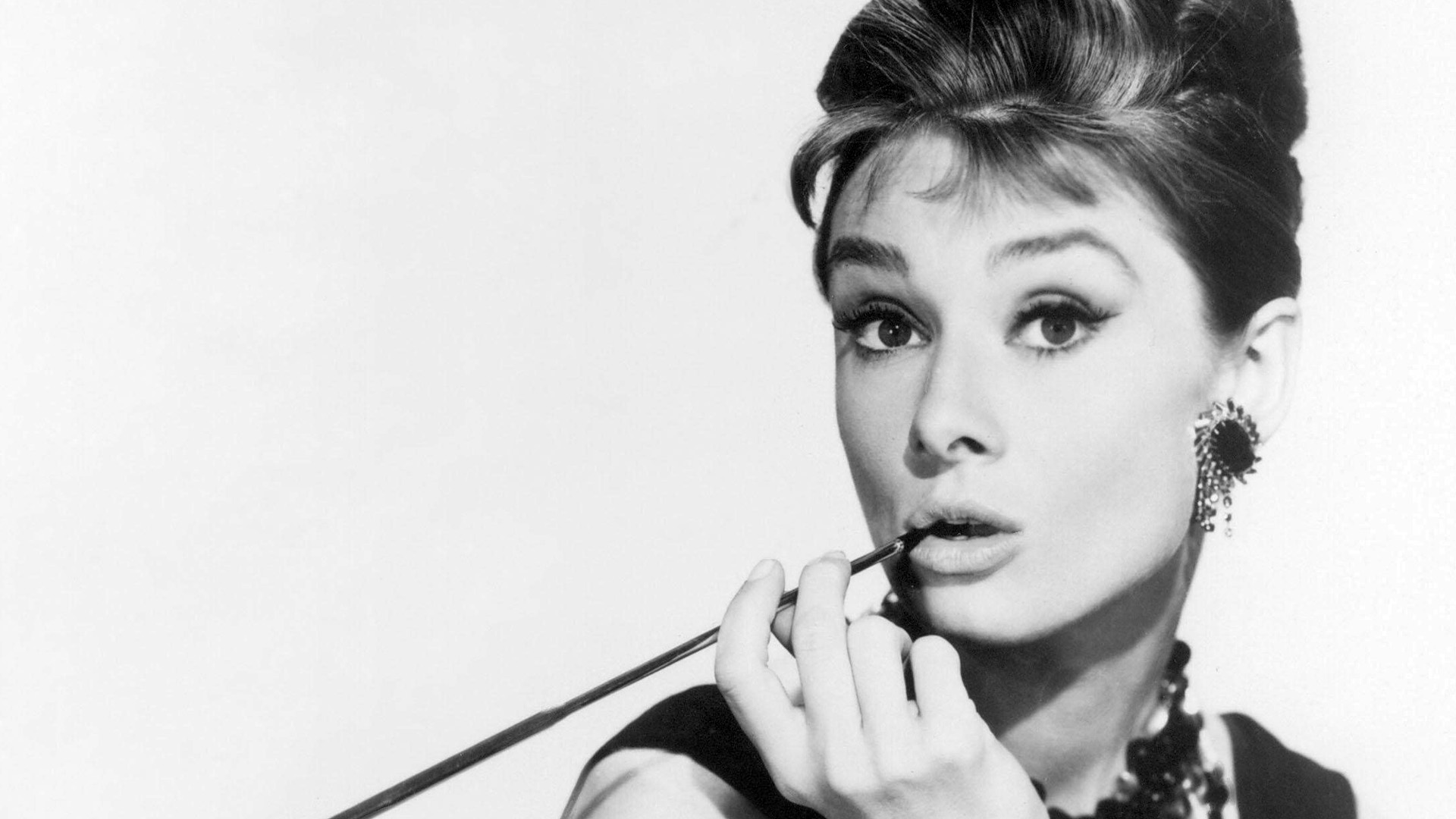 If you missed out, the world celebrated Audrey Hepburn’s would-be 85th birthday on May 4 (along with Stars Wars Day) and as another year passes our fascination with the actress continues to grow. But why?

Hepburn was born in Belgium to an Englishman and a Dutch baroness in 1929, survived the war in a famine-ridden Holland, was fluent in five languages, held two Academy Awards and has turned into an eternal fixture in our modern-day culture — idolized and adored by folks of all ages.

The actress rose to fame in a wonderful time for cinema, rubbing shoulders with the likes of Elizabeth Taylor, Gregory Peck, Marilyn Monroe, William Holden and Humphrey Bogart. Yet, Hepburn constantly remains at the tip of our tongue, gaining new fans with every generation and continuously tickling our curiosity. Let’s be honest, who hasn’t quoted Audrey at some point in their lives?

While it’s difficult to narrow down a single reason for why she’s so interesting to us, but we have a couple of theories. Of course, each individual has his or her own motives (sentiment was not taken into account), but here is why we think we adore Aubrey so:

Audrey Hepburn is no Grace Kelly. She has a very curious look to her, which is nonetheless stunningly beautiful. The actress carries delicate, yet dark, features, which have proved to be very enticing. Her cheekbones are to die for! There hasn’t been an actress since, who can compare to Audrey in beauty, and that is why she remains so wonderfully intact on our pedestal.

2. She exudes class and grace 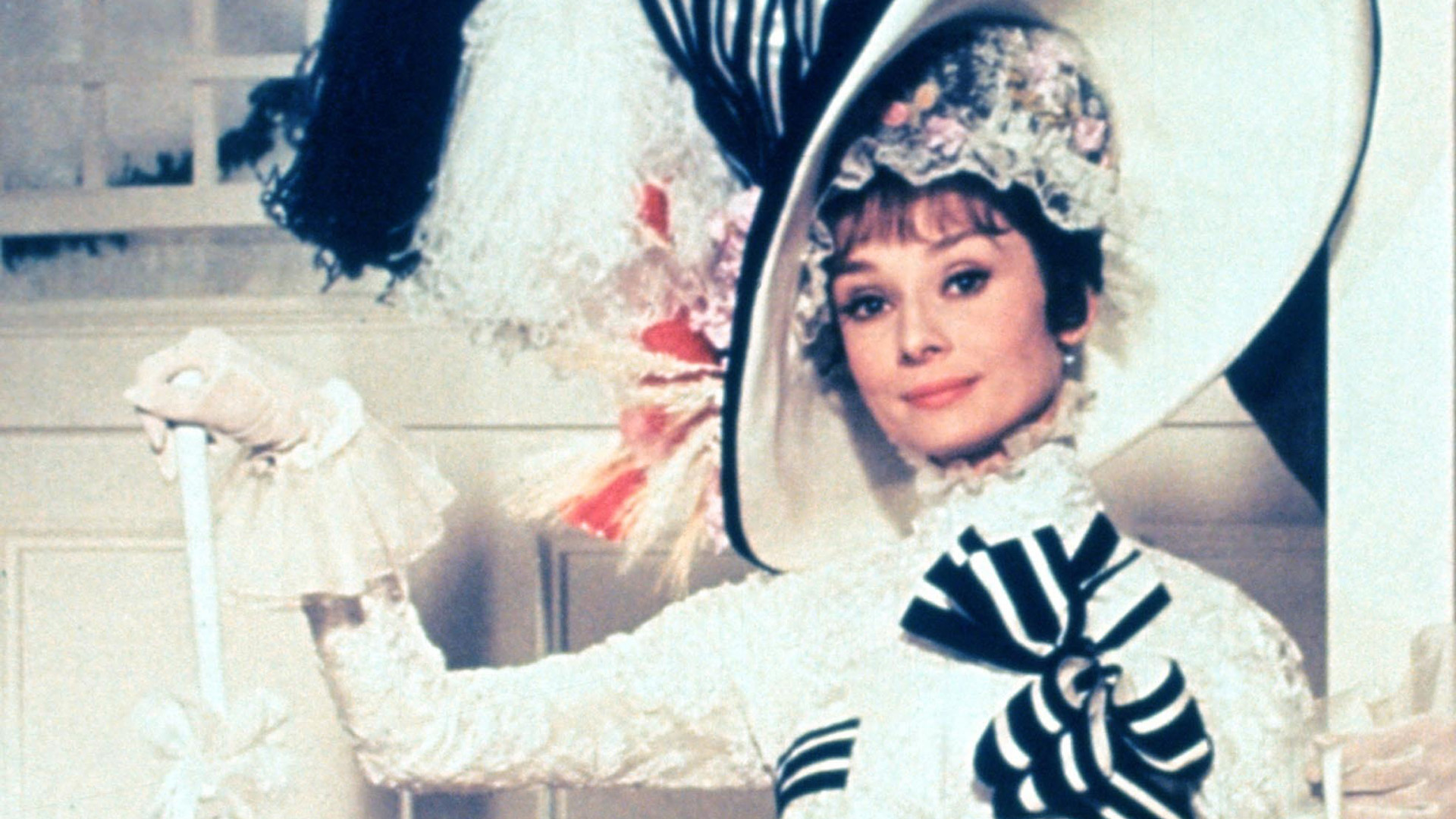 Hepburn is almost synonymous with elegance in our minds. Her movement, posture and speech are drenched in grace. There’s almost something surreal about her, as if the actress herself is just an idyllic character from a film or a novel.

Unlike Marilyn Monroe, who also continuously prods out fascination, Hepburn was a subtle public figure and a critically acclaimed as an actress. She collected two Academy Awards, three BAFTAs, an Emmy, a Grammy and two Tony awards during her career. It’s safe to say, not many actresses can boast about that.

4. She was and remains a fashion icon 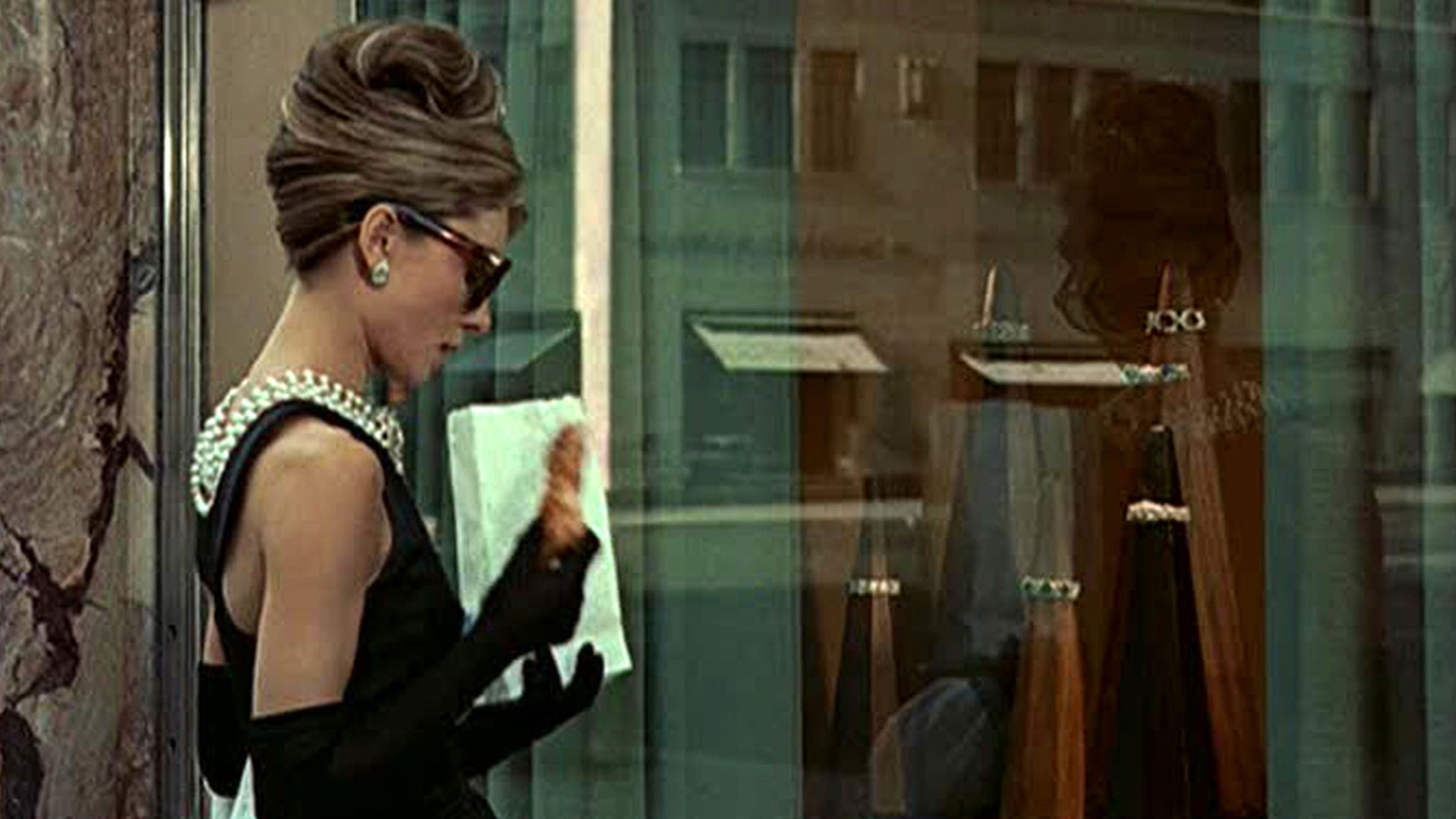 Audrey’s style has become legendary. Her dainty figure clad in skinny trousers, form-fitting sweaters and flats is the epitome of timeless style. Hepburn was always very simple and relied on the clean lines of her garments. The fact that she remains relevant in the fashion world to this day, speaks heaps of her sense of style. We’d love to raid her closet.

5. She was a great humanitarian

Her experiences with starvation in Holland during World War II has inspired Hepburn to work with UNICEF and help others in similar predicaments. As a Goodwill Ambassador for the organization, the actress devoted a huge portion of her life to helping children in need all around the world. Despite being a gorgeous, successful actress, Hepburn never lost sight of her priorities and stayed humble her whole life.

6. She is a little mystery

Despite knowing so much about Hepburn, there’s still so much more we don’t know. There was always a bit of sadness in her eyes, a bit of uncertainty that we will never truly understand. We want to know how she was so graceful all the time, what thoughts were running through her head, how did she behave in her relationships, what was it like to be Audrey Hepburn. . . And these questions will probably keep our adoration and curiosity for the actress active forever.

Which celebrity would make the perfect babysitter for your kids?
Peaches Geldof and other famous heroin overdose deaths
Celebrities who prove that clothing is actually pointless