We love us some Macklemore & Ryan Lewis; they’re brilliant! But with the success of The Heist and their imminent return to the studio, the stakes are a little higher now. 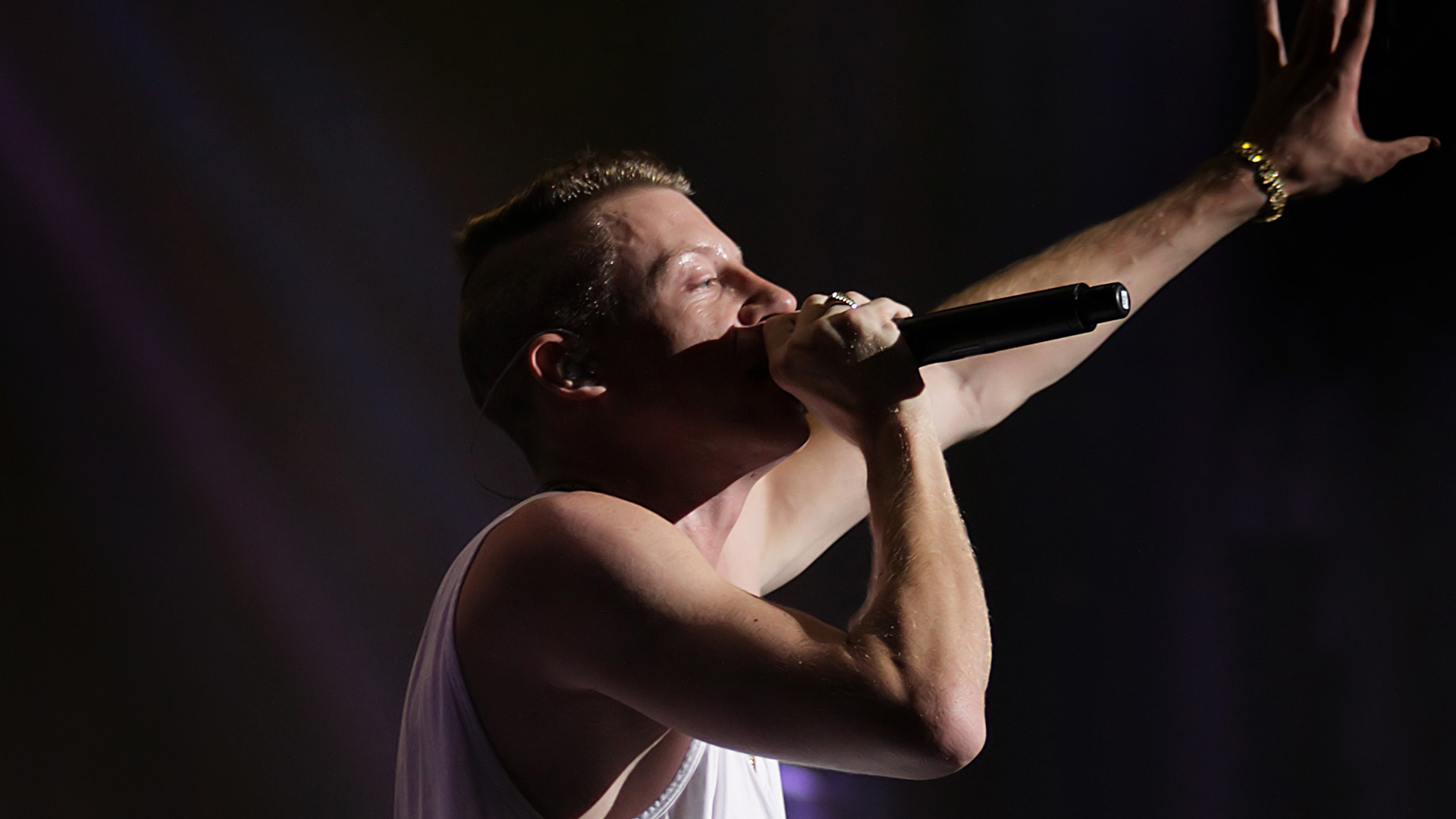 We’re sure many of you have been yearning for some news about Macklemore & Ryan Lewis’ next move. . . so, here it is: the fellas will be back in the studio in the second half of this year, writing and compiling their sophomore record. High fives, everybody!

The duo’s first album, The Heist, swerved out of nowhere and conquered the charts (as well as our hearts!) when it hit the shelves in 2012. It grabbed the first spot on the Billboard Rap Albums chart; with their catchy single, “Thrift Shop,” owning the music scene for weeks. Macklemore (real name: Ben Haggerty) and Ryan have been on tour since the record dropped — which delayed the recording process — but are itching to get back to writing some new material.

“You look at a Kendrick Lamar who has an incredible ability to constantly be recording in all environments. I heard that he recorded Good Kid, m.A.A.d. City almost entirely in a tour bus, which is nuts to me. For Ben and I, we just have a history of very much fully diving in and focusing on one aspect of what we’re doing and trying to really put other things to the sidelines. If we’re touring, we just don’t have a good track record of jumping in and writing songs and going to various studios,” Lewis told Rolling Stone.

“Us being in the studio means that we meet in the morning and we leave in the morning,” he continued. “We do that seven days a week. That’s what our season of making an album looks like. We are ready to hibernate and we have rough drafts and stuff that we’re walking on and very excited about.”

Are you as excited as we are about this? As tremendous fans of Macklemore, we have pretty high expectations for his next album, especially since he has practically every resource in the world at his fingertips now and had a two-year gap to draft some music ideas. So, here’s what we’d like to see on The Heist 2.0 (our personal working title):

1. Tone down the consumer-friendly sounds 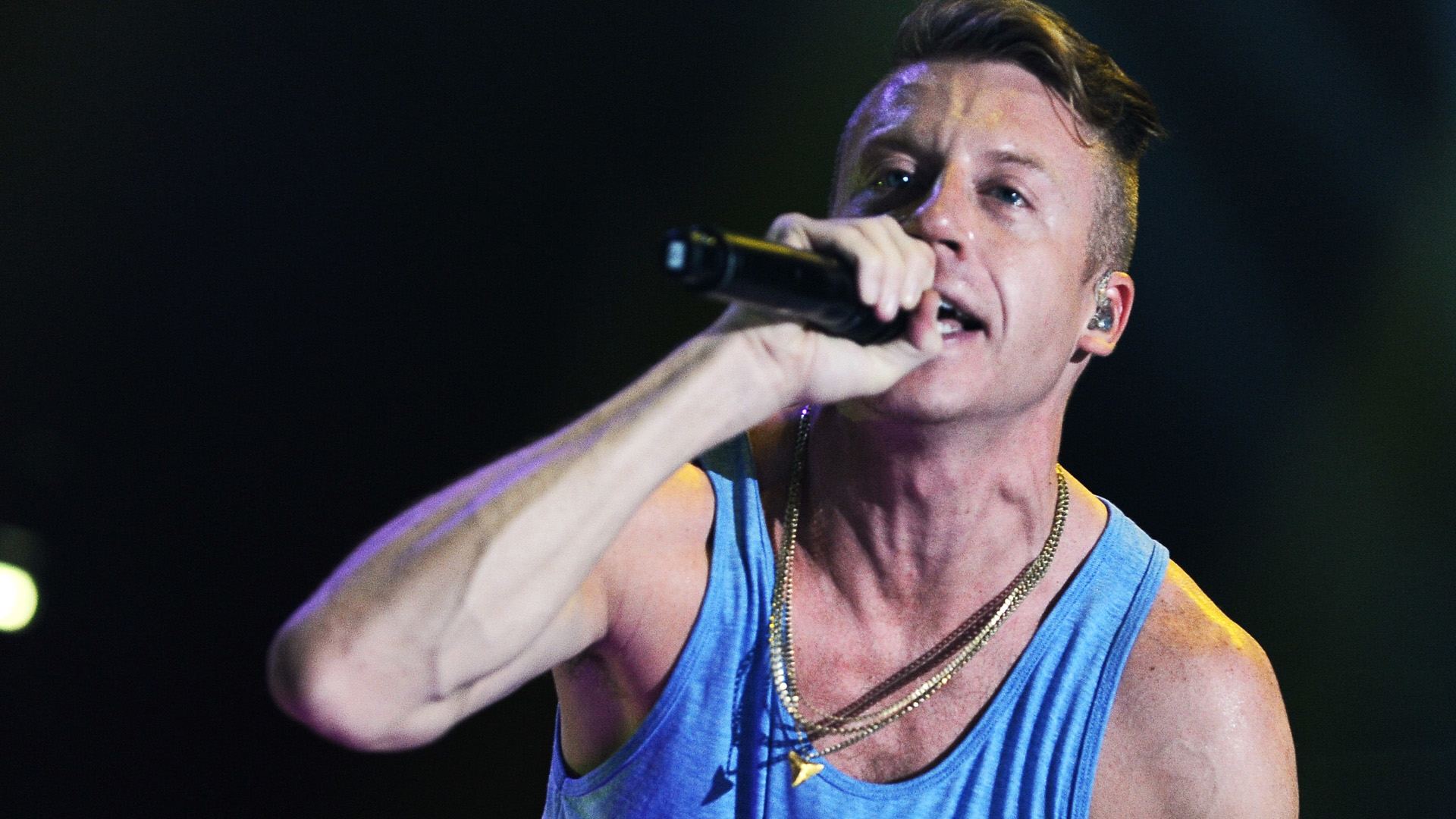 Obviously, we love The Heist, but it also seems very transparently marketed to sell. We think Macklemore & Ryan Lewis deserved their big break, but now that they have success, we’d like to see them take a step back from the sellable material and produce something more intricate. Basically, more songs like “Neon Cathedral” and “Starting Over.” Yes?

2. Bring back the grittiness 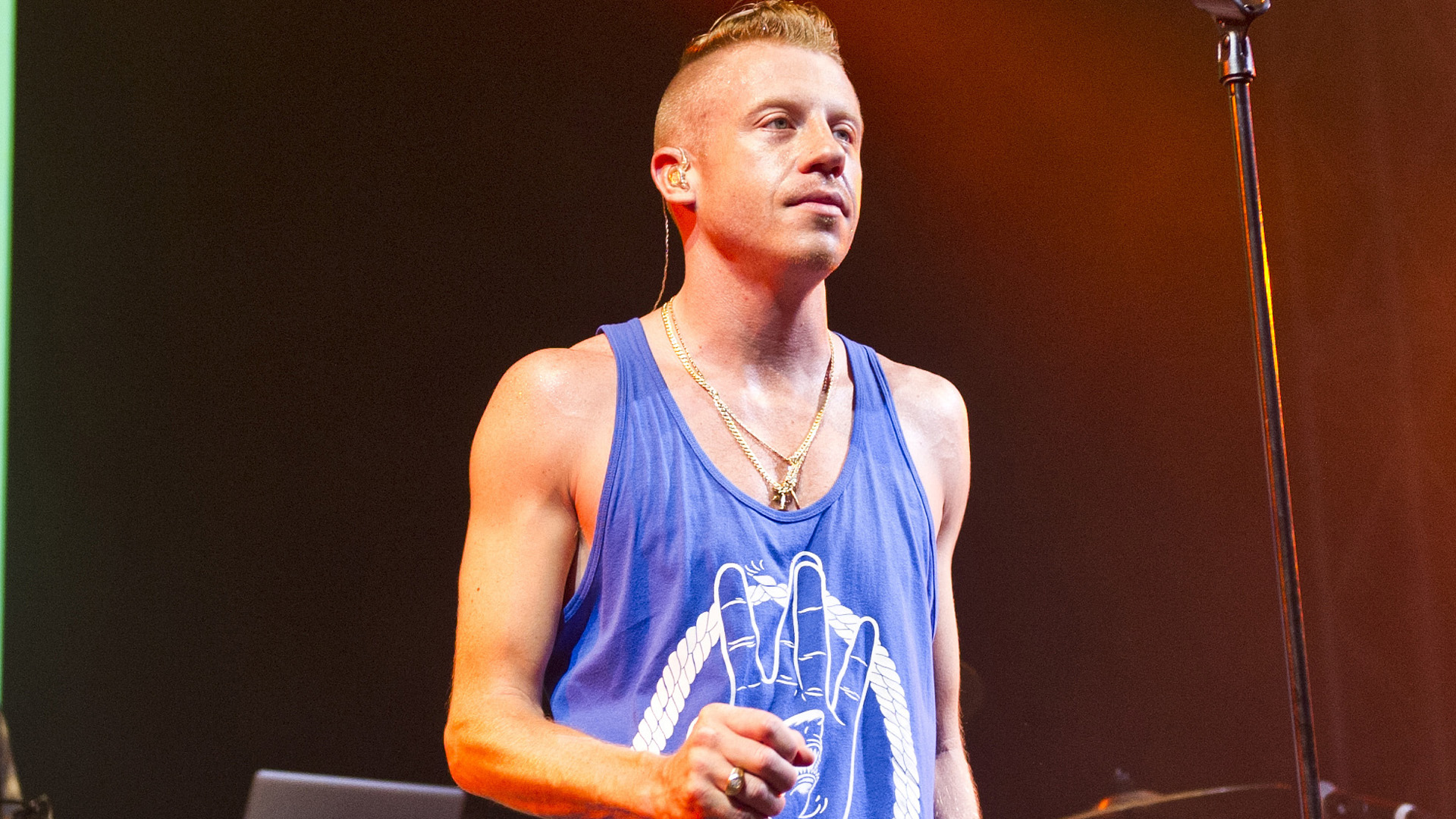 What we really miss about the pre-fame Macklemore is his the grittiness. Even if you compare the song “Otherside” from his The VS. EP with The Heist remix, what a difference! We want to hear some of that rougher sound from his mix tapes and EPs.

So, is the Avril Lavigne “Hello Kitty” video actually racist? >> 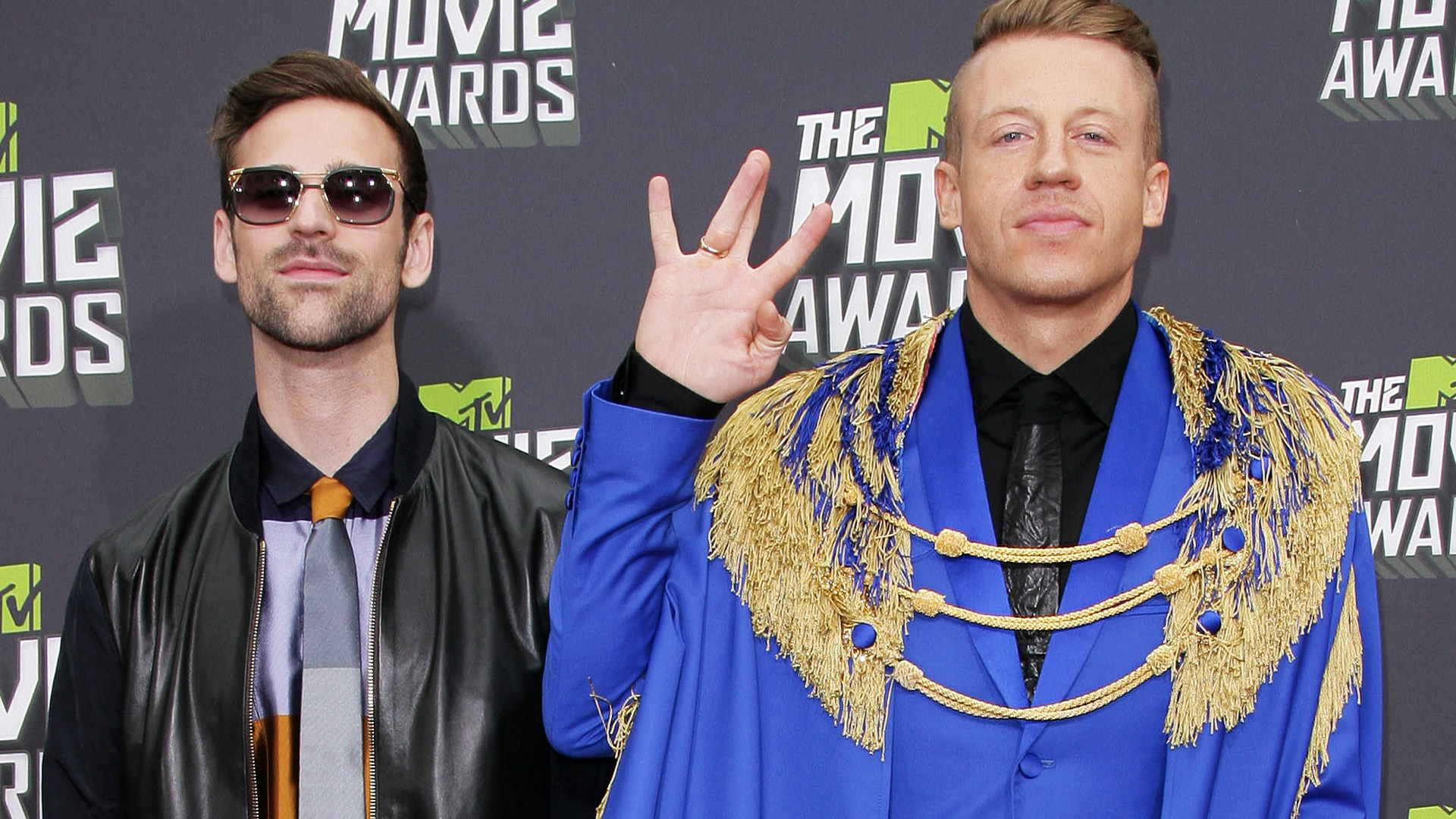 Along with the grittiness, Macklemore’s humour is priceless. If he could find a wonderful way of telling a story on his next album with some coarser-sounding material balanced with the comedic bubbly-ness of “Thrift Shop” or “And We Danced” sprinkled with some Ryan Lewis magic. . . That’d be a perfect record. 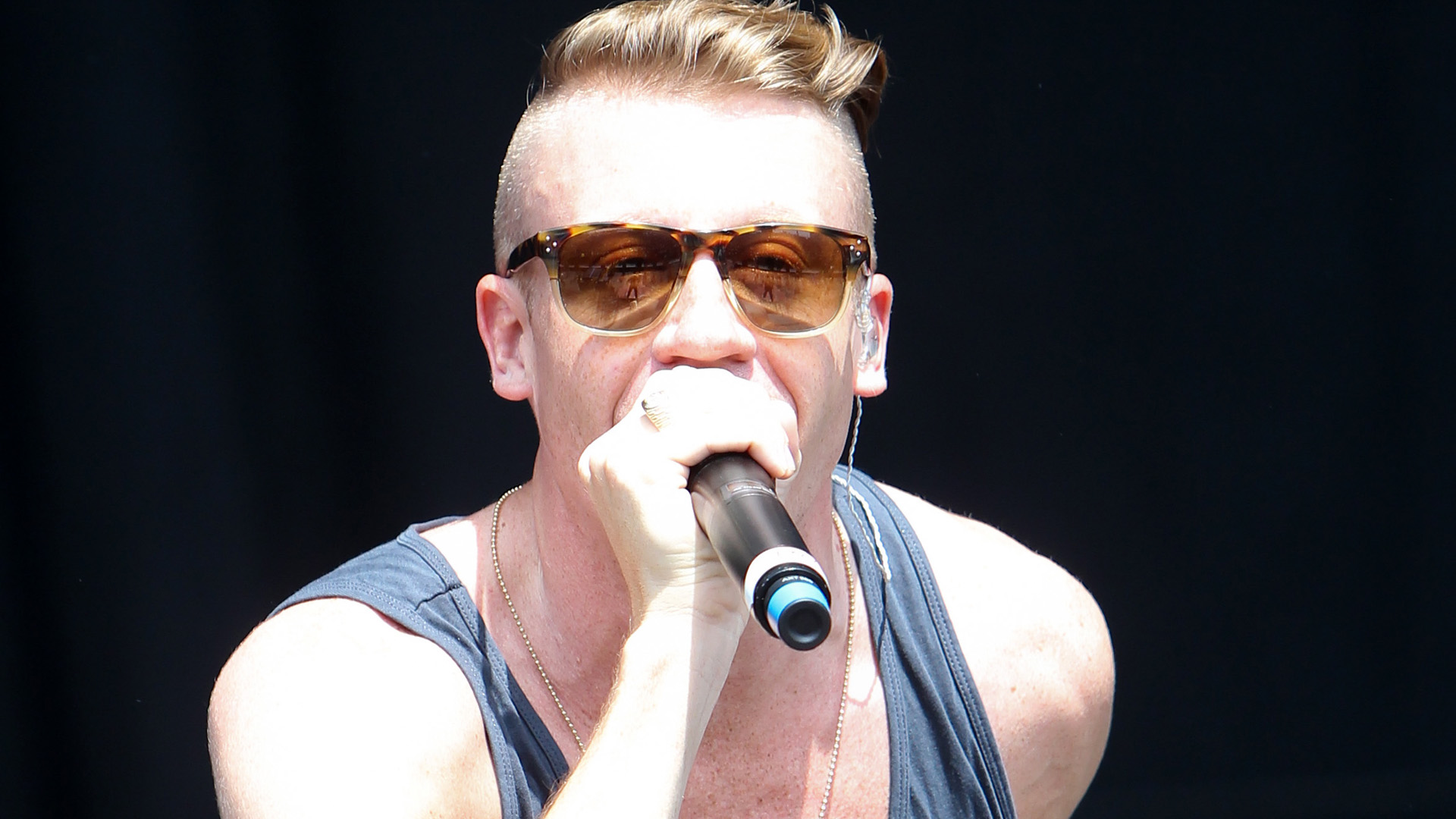 We think Macklemore’s choice of collaborations is always spot on. The artists featured on The Heist complimented each song and were selected with the precision of a surgeon. We’d love to see some more of that on his next record. We especially appreciate his openness to incorporating indie artists with hip-hop, because it creates an entirely different sound.

What would you like to see Macklemore do on his next record? What did you like about The Heist?

Peaches Geldof and other famous heroin overdose deaths
Celebrities who prove that clothing is actually pointless
Which celebrity would make the perfect babysitter for your kids?