This is why you just gotta love Twitter. As we were marking the tenth anniversary of Mean Girls, the micro-blogging website was exploding with hilarious tweets. 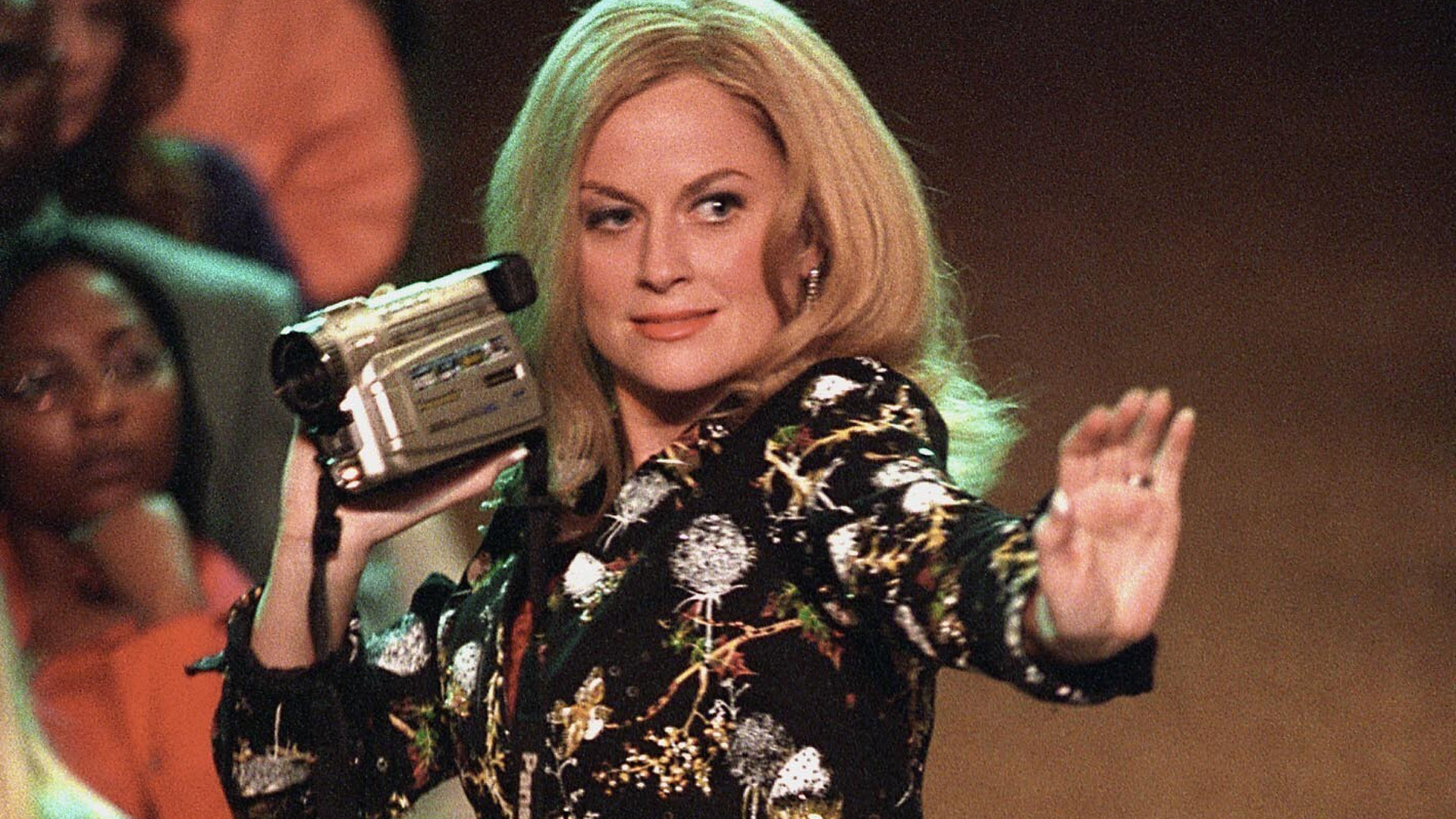 In case you haven’t heard, yesterday was the tenth anniversary of Mean Girls, and we hope that you wore pink (wink, wink). Obviously, the Internet does not slumber through such a momentous occasion, and we were blessed with many a good tweet. Huzzah!

Now that the force of the celebrations is dwindling, we can objectively sift through all the micro-blogging missives and compile a glorious list of the crème de la crème of the Twitterverse. Be warned, some of these tweets are funny at Lindsay Lohan’s expense. . .

Did you like any tweets in particular? Hey, in 10 years, Mean Girls will be twenty years old! How crazy is that? Also, does this mean this movie is vintage now?