There was a time when Seth Rogen was not famous and had to actually audition for his roles. We have some historic footage of his first major audition. 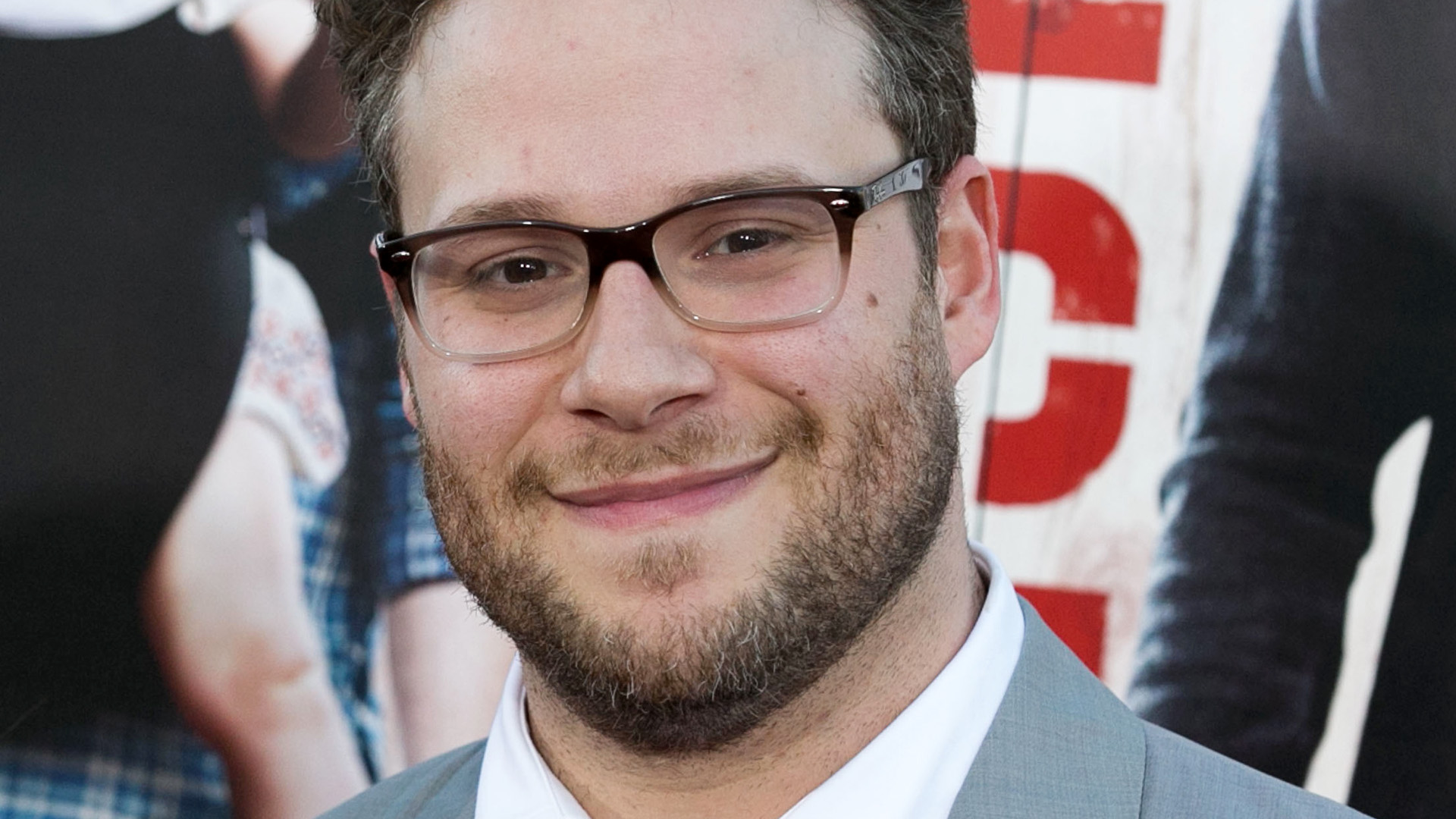 Nowadays, one would be pressed to find a person who has never heard of Seth Rogen. He’s your friendly neighbourhood teenage stoner, a late-twenties stoner, a horribly inept cop — skilfully equipped with deadpan humour. Rogen is a household name now, given the success of Superbad, Knocked Up and Pineapple Express.

But, there was a time when the 32-year-old actor was just a fresh-faced teenager struggling to make it in Vancouver, auditioning for various TV roles and patiently awaiting his big break. Which is when Judd Apatow waltzed into his life and lifted him from obscurity (kind of) and thrust him onto the set of the now cult classic Freaks and Geeks.

Ladies and gentleman, the below video is a piece of history. . . It’s Seth Rogen’s audition tape as Ken Miller for Freaks. This is when the actor didn’t even have an ounce of fame to him and was only 16-years-old. You guys, this is epic.

www.youtube.com/embed/BRq5FMUsFv0
He’s a baby! Notice that the delivery of his lines and humour stayed exactly the same throughout the years; Rogen clearly has a very distinct style. Of course, Freaks and Geeks only lasted for one season, before being cancelled. Rogen then got another small part in Undeclared, which also lasted for one season, before finally making it big as a supporting character in The 40-Year-Old Virgin. As you can tell, Rogen’s career has very much been defined by Judd Apatow.

It’s nice to remind ourselves from time to time that celebrities were not always celebrities. At some point, they were all nervous, insecure teenagers just trying to score an audition. If you’re having a craving for some Seth Rogen now, remember that you can catch him in his new flick, Neighbors, which hits theatres on May 9.

Most ridiculous reality TV show premises ever
How to survive a disease outbreak according to Helix
Star Wars: Episode VII cast reveal makes us feel things