The list is finally here! The cast of Star Wars: Episode VII has been revealed, and we want to cry from happiness now. It’s everything we ever wanted and more! 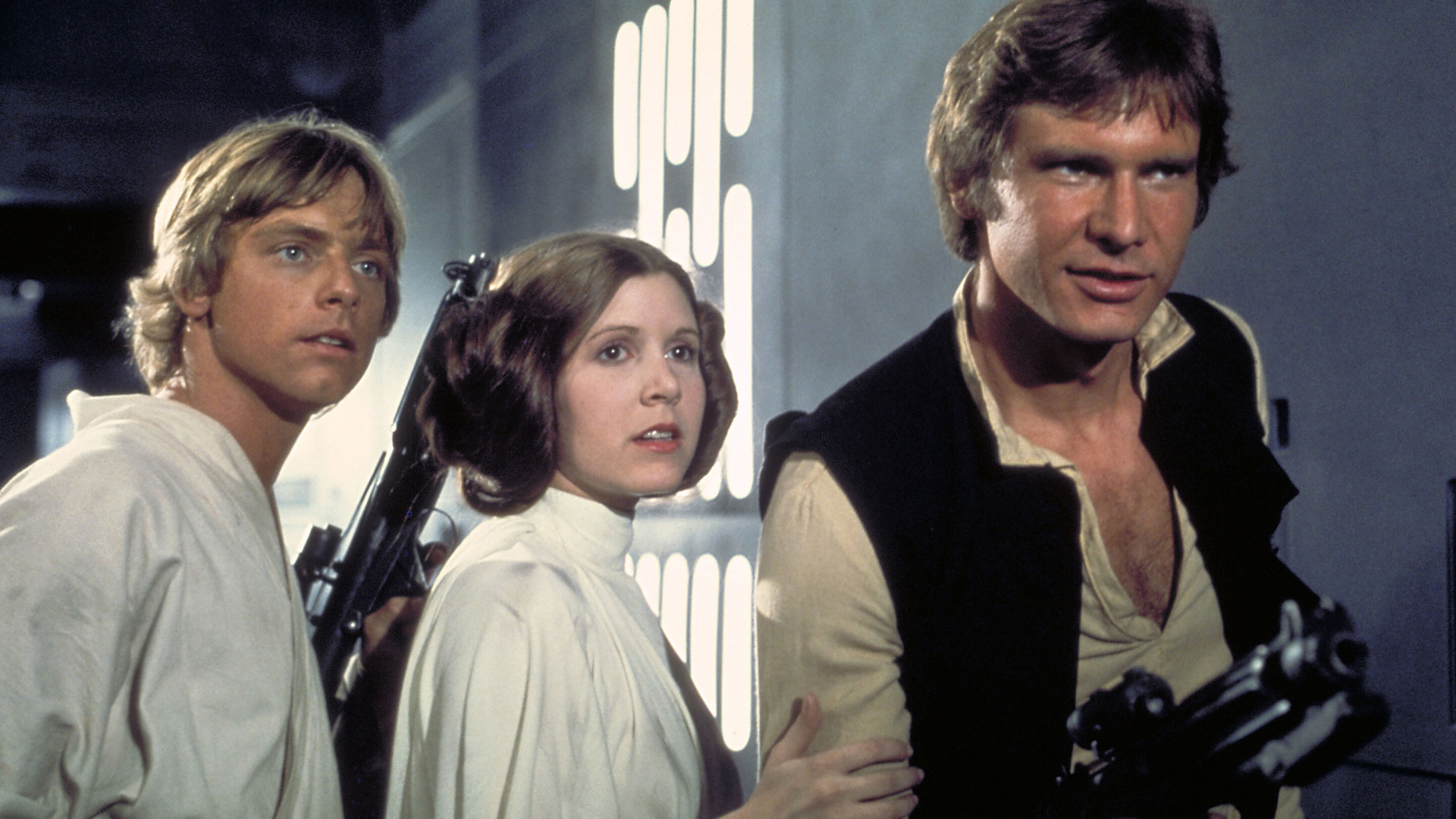 For the love of George Lucas’ beard, the cast of Star Wars: Episode VII has finally been revealed! We haven’t slept properly in months and have been popping valerian capsules like candy on Halloween in anticipation of this announcement. We may cry, you guys. We may cry…

As you can tell, the wonderful actors of the original cast — Mark Hamill, Carrie Fisher, Harrison Ford, Anthony Daniels, Peter Mayhew and Kenny Baker — are joining forces with a bunch of new kids on the block. Subsequently, we are having some serious intergalactic feelings right now. This is beautiful.

Obviously the pioneers of the original Star Wars trilogy will be reprising their roles. Adam Driver is rumoured to be taking up the role of the film’s villain, although no one knows the details of his character. John Boyega is expected to pick up one of the lead roles, as is Oscar Isaac, despite joining the cast only quite recently. We assume neither will be on the dark side of the Force.

Daisy Ridley, we presume, will be the trilogy’s new leading lady. She’s a relative unknown, with only a handful of small TV roles to her name. Needless to say, Star Wars will propel her to superstardom. Any thoughts on her character? She could be Princess Leia and Han Solo’s daughter, which would explain why she is sitting between Carrie Fisher and Harrison Ford in the read-through photo above. We love and hate J.J. Abrams’ secrecy about this project, but we just want to know!

We’re quite happy with the casting choices, although George Lucas needs to create more female characters for this trilogy. It’s the 21st century — come on! Star Wars: Episode VII is still slated for release on Dec. 18, 2015. Now, we are going to go eat cake to celebrate. What do you think of the cast?