Daniel Franzese, who is famous for portraying Damian on Mean Girls, penned an emotional open letter to his character and inadvertently came out to the world. 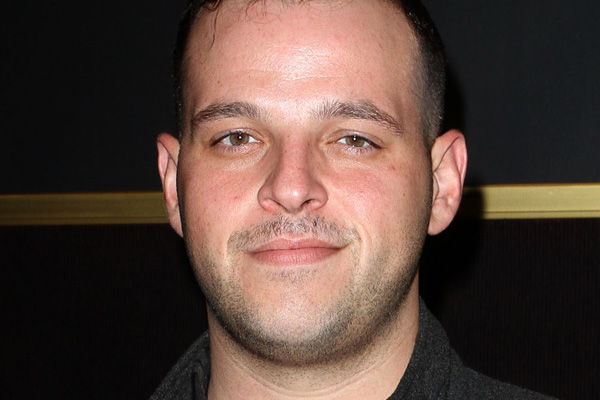 While it might be considered rather cliché or even passé to “come out” in Hollywood nowadays, we think Daniel Franzese’s earnest open letter to his Mean Girls‘ character, Damian — and official confirmation of his own orientation — is very inspiring. Especially once you consider the impact that character had on the youths within the LGBT community since Mean Girls came out in 2004.

“I was twenty-six; you were sixteen. You were proud of who you were; I was an insecure actor. You became an iconic character that people looked up to; I wished I’d had you as a role model when I was younger. I might’ve been easier to be gay growing up,” read the letter on Indiewire.

“When I was cast in the role of ‘Damian’ in ‘Mean Girls,’ I was TERRIFIED to play this part. But this was a natural and true representation of a gay teenager — a character we laughed with instead of at. (You can thank Tina Fey and Mark Waters for that. I can only take partial credit.)”

As you remember, the most wonderful aspect of Damian was that he was written very convincingly. He was not a stereotypical finger-snapping gay teenager. He was just a regular kid who happened to be gay, which was why so many people fell in love with him and he became a role model.

“It wasn’t until years later that grown men started to coming up to me on the street — some of them in tears — and thanking me for being a role model to them. Telling me I gave them comfort not only being young and gay but also being a big dude. It was then that I realized how much of an impact YOU had made on them.”

Is a Lindsay Lohan reality show a good idea? >>

You can read the full letter here. We were obviously curious to see the reaction to Franzese’s “coming out” letter on various social media outlets, and it’s been overwhelmingly positive — which also speaks heaps of the actor’s lingering legacy. Take a look:

#DanielFranzese coming out letter to his "Mean Girls" character, Damian is the most perfect thing ever. http://t.co/uDB0ZnN7Hu

What do you think of the letter and of the influence Damian has had on the younger generation?

Would you like a date with Brad Pitt?
Patrick Stewart and Ian McKellen are the cutest BFFs ever!
Check out Robert De Niro’s first Vine video!