After last night’s wonderful episode, full of wonderful personal vengeance, we figured we must prepare for the imminent drama of the Game of Thrones’ fourth season. 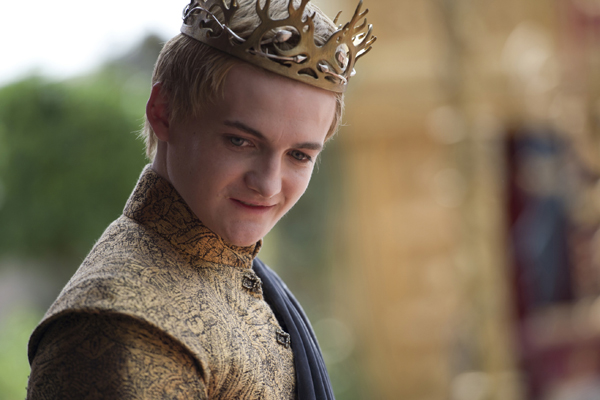 Oh sweet baby Hercules! How crazy was Sunday’s episode of Game of Thrones? Fans and occasional viewers the world over rejoiced and raised their cups to the motherfrikken skies as the much-loathed King Joffrey gargled out his last breath in the second episode of season four.

Indeed! After a rather slow-paced season opener, Game of Thrones returned with a vengeance in last night’s episode, throwing drama right into our eager faces. Several things happened during this particular episode, but they don’t even matter, because Joffrey is dead. And again, King Joffrey is dead. Party hats for everyone!

Oh yes, the most hated man in all of Westeros may have gotten his fair share of bullying satisfaction in this episode, pushing Tyrion around like a little plaything. But then, suddenly, Joffrey choked and died of poison during his own wedding to Margaery — courtesy of an unknown assailant. Was it in the wine? Was it in the cake? Was it in his sword handle? Oh, the burning questions!

While the force of this episode doesn’t even compare to the proceedings of the “Red Wedding,” which have forever traumatized us, it still packed quite a punch. So, we’ve prepared a little care package, if you will, to help all those in need of some guidance during the viewing of the most intense of Game of Thrones episodes (because this season is going to be a doozy!):

Try to remain calm and pace your breath 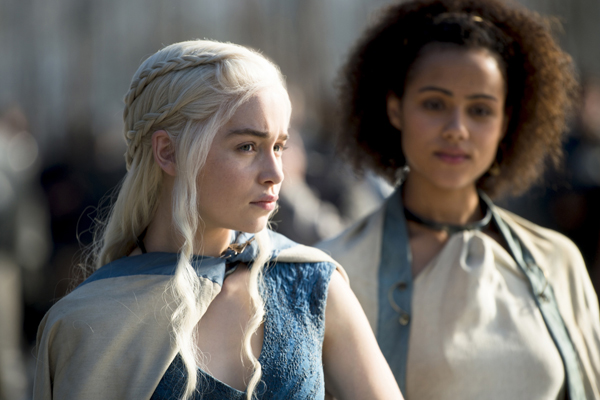 Sometimes, even if you clutch to your baby blanket and think happy thoughts, Game of Thrones can be a little overwhelming for the nerves. But you must remain calm; otherwise, you will miss all the wonderful intricacies of the series. Try humming the GoT theme song to keep thee from spiralling into a dark pit of despair.

Seek comfort in a Game of Thrones-themed snack 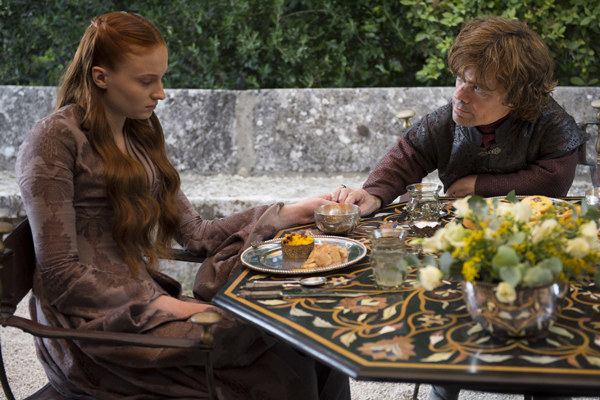 When the going gets tough, food is your friend. Prepare a wide array of Game of Thrones-themed snacks to keep you blissful, even when the storyline of the show gets out of whack. We suggest cookies shaped like your favourite characters, red jelly (to symbolize all the gore) and a leg of mutton (just because).

Caress the framed portrait of Ned Stark in dire times 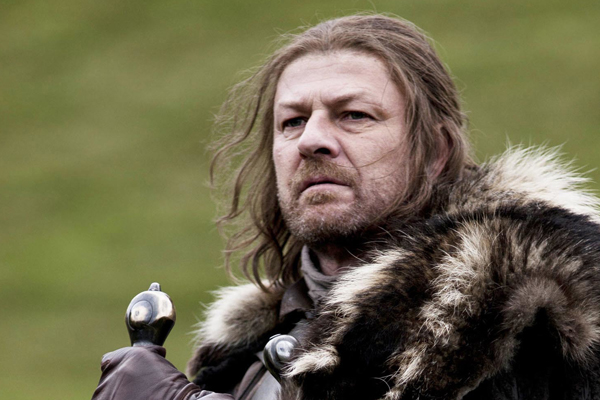 We find that in times of trouble, Ned Stark is the best comfort. If you don’t have his portrait framed yet, we really suggest you get’er done. During the most dramatic of moments, you may stroke the frame and remind yourself of Ned’s unshakeable ideals. It’s going to be OK.

Have a friend on deck to hold your hand 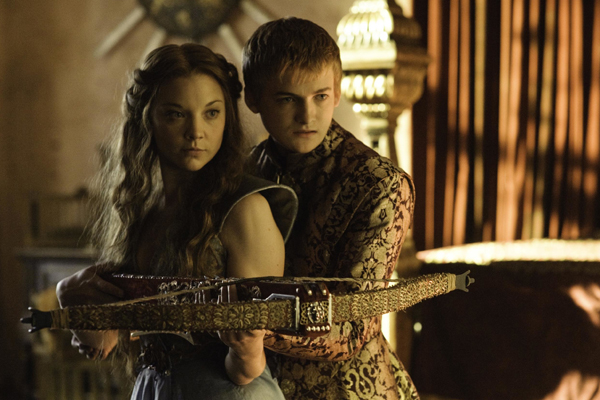 Misery loves company, people! When the plot gets all twisted or your favourite character dies, look to your friend for relief. You can scream together, hold hands together, cry together, vent together and throw your red jelly snacks at the TV screen together. Game of Thrones unites people. 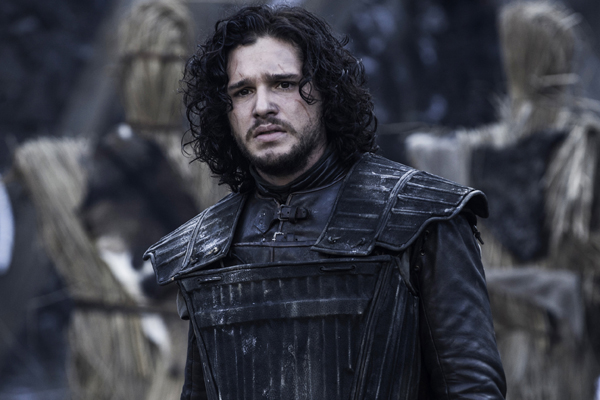 It’s been a little rough going for Westeros lately, especially with the recent drought of hotness. Robb is dead, Theon has been turned into a pile of snivelling goo. . . All of our hopes must now rest on Jon Snow (Kit Harington), who is so pretty that we have to cry ourselves to sleep every night. Would it be so wrong to petition for Jon Snow’s canonization?

Have faith in George R.R. Martin 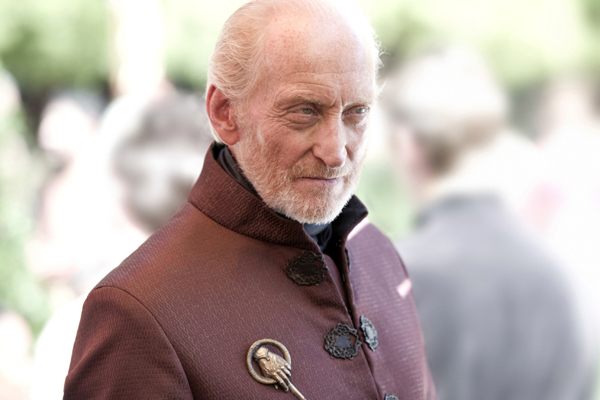 When Game of Thrones gets you invested in a storyline or a character and then punches you in the face with a plot twist of epic proportions, it’s difficult to stay on board. This show is the reason we have trust issues and may never love again. . . But you just have to put your faith in George R.R. Martin to bring this story to a worthy conclusion. He’s gotten us this far, right? 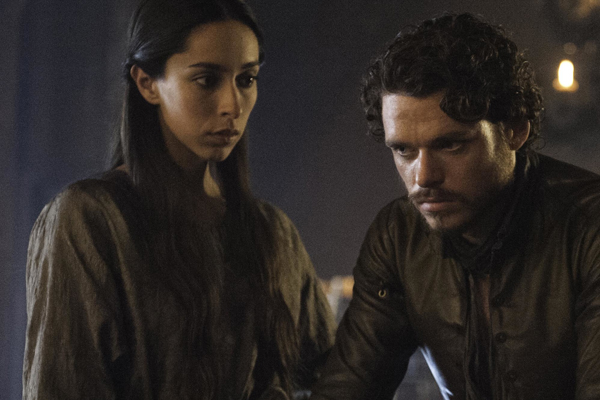 We hope this will aid you in surviving season four of Game of Thrones, as well as the subsequent seasons. If you have more tips to add, please do share. Huzzah!

Wish I Was Here trailer: What we learned about new Zach Braff film
The worst has happened: David Letterman is retiring
Hate the How I Met Your Mother ending? Sign this petition