May 6 marks the 10-year anniversary that the celebrated comedy ended. We’re looking back at 10 reasons it was (and still is) so great. 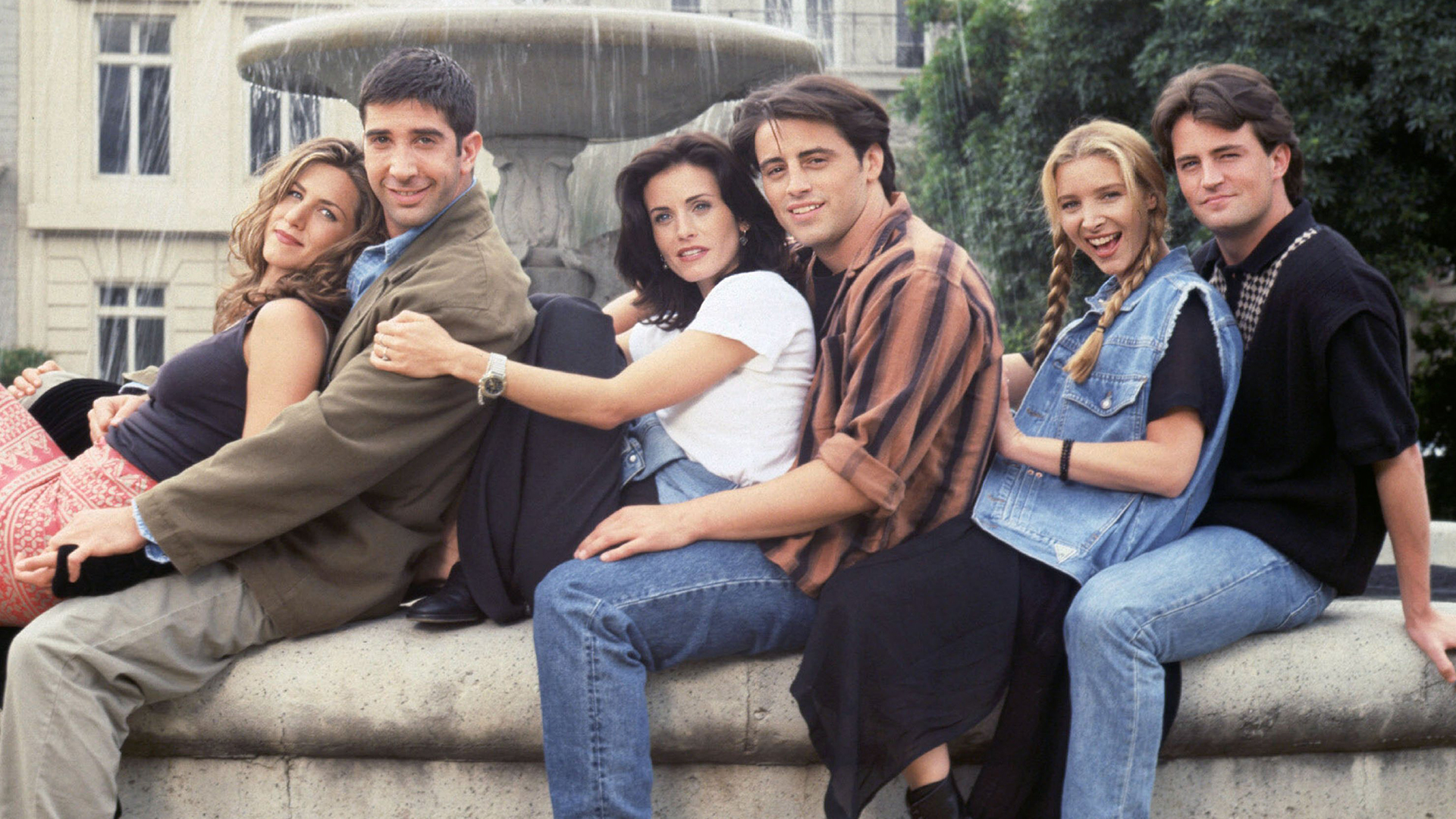 Have audiences rooted for a couple more profoundly than for Ross and Rachel? (That’s a challenge, dear readers. Comment below to nominate a better onscreen couple). Even when they were “on a break,” their on-again, off-again relationship kept viewers enticed for 10 years. If Ross and Rachel could work it out, then maybe — just maybe — we had a shot at our real-life romances.

Countless females everywhere flocked to salons and requested to look like Rachel Green. Season after season, Jennifer Aniston (or her hairstylist/pal Chris McMillan, rather) had us suffering a major bout of hair envy. Short, long, straight, wavy, light, dark — it didn’t matter. She rocked every look, and to this day she is regarded as a fashion and beauty icon (she’s now co-owner of Living Proof, a hair care product company). A decade later, we’re that much closer to achieving “The Rachel.”

An eternal bachelor and ladies’ man, Joey knew how to woo a woman. He wasn’t much in the brains department, but boy, did he make up for it with brawn. On top of good looks, Mr. Tribbiani had a good heart. He would do anything for his friends, like propose if one was pregnant or give Mr. Treeger, the superintendent, a piece of his mind after he’d upset Rachel.

As far as sibling bonds go, Ross and Monica take the cake — or the Geller Cup. Whether they were having tea parties, dance-offs or touch football tournaments, we miss their brother-sister banter and heart-to-hearts.

Phoebe’s singing was a staple of the show and a highlight of many episodes. Her upbeat tunes would get stuck in your head if you could wrap your head around those quirky lyrics. Friends was alive and well before the YouTube era, but there are quite a number of “Smelly Cat” covers paying homage to the most memorable from her repertoire.

“No more J-man and Channy!”

Joey and Chandler’s bromance was one for the ages. These two were the brothers neither of them had (unless you slept with a Tribbiani sister or fell for Cathy). Nevertheless, they had each other’s backs, and hilarity ensued, like when they lost baby Ben whilst picking up chicks (the female variety, not the actual chick they later adopted along with a duck).

Everyone appreciates holiday-themed shows, but Thanksgiving with these six over the years is what we are most thankful for. Monica’s elaborate meals were best paired with baby beauty pageants, flashbacks to the ’80s or reminiscing over Chandler’s discovery of his cross-dressing father’s love affair.

Janice Litman-Garelnick (nee Hosenstein) epitomized kitsch. Her nasal voice, nauseating laugh and leopard pants were a sight for sore ears. The show’s writers tactfully wove Janice in and out of the 10-year saga. Her entrances were always met with applause, as audiences loved her surprise appearances. Honourable mentions go to Estelle and Frank Jr. for also providing many laughs throughout the years.

That orange couch, the ever-changing artwork on the walls and, above all, Gunther, made Central Perk the place to be. If you’ve dreamed of stepping through those doors, you can visit the quaint café at the Warner Bros. studios in Los Angeles.

“‘Cause you’re there for me too”

The introductory chords of The Rembrandts’ “I’ll Be There for You” are instantly recognizable to multiple generations. The fast-paced song about friendship and loyalty is a classic (in our humble opinion). The lyrics are forever synonymous with the group of six characters who regularly convened at a coffee shop to talk about their lives, loves and laughs. Just know that when it hasn’t been your day, your week, your month or even your year, Friends will be there for you (on DVD).

6 Reasons to watch Working the Engels
Catching up on Seed
Hate the How I Met Your Mother ending? Sign this petition