Fighting off virus-stricken vectors while trying to find a cure for said virus sounds like an impossible task, but we watched the great minds behind the Centers for Disease Control in the desolate tundra of the Arctic and learned some valuable lessons. Here’s the instructor’s manual. 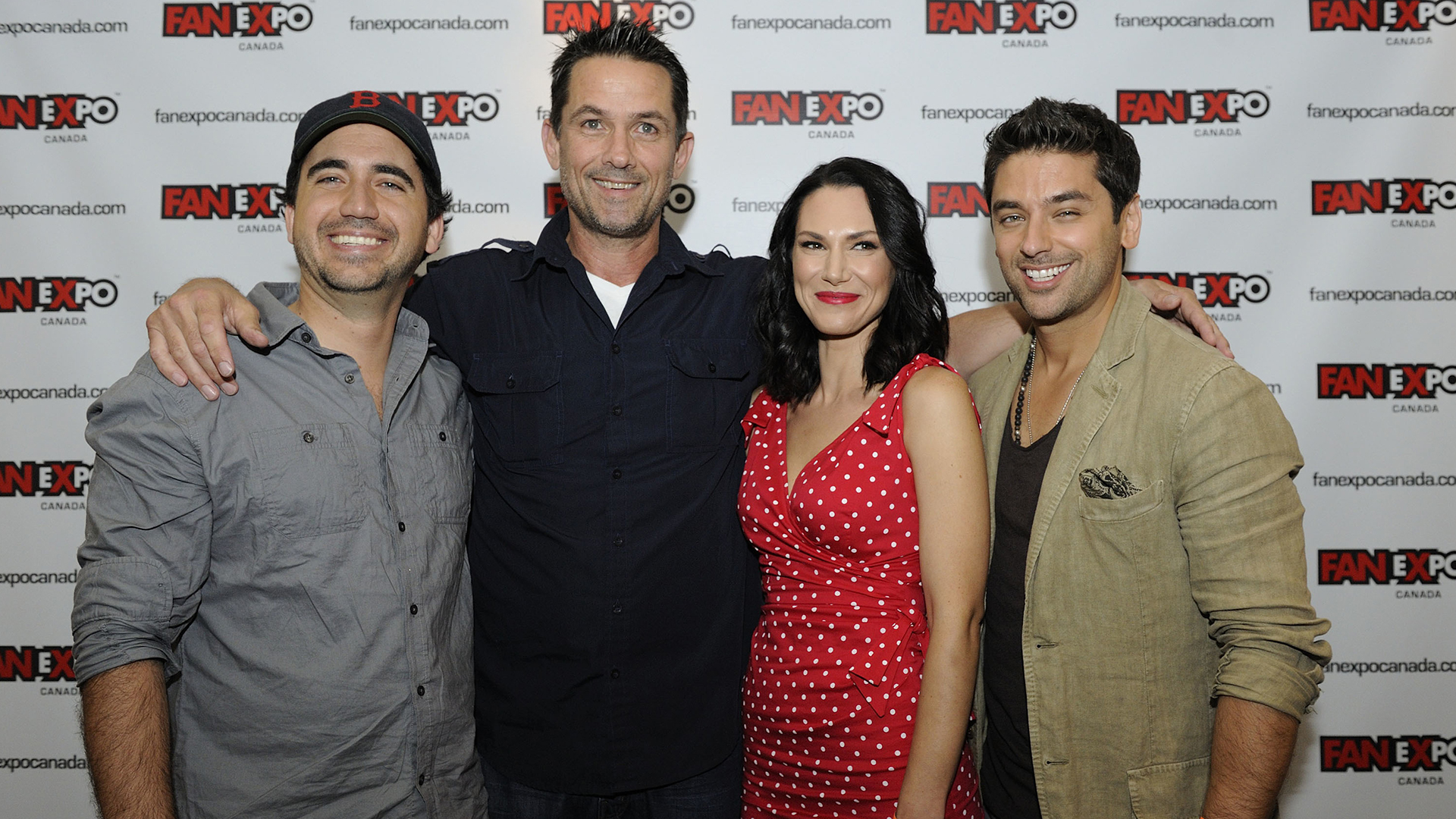 Dr. Doreen Boyle thought she found an alliance in Major Sergio Balleseros. Who wouldn’t trust a strapping man in uniform? But the jovial doc was literally stabbed in the back (or neck, to be exact). Her demise was quite unexpected but serves as an example of what can happen when you let your guard down. Constant vigilance!

Trying to find a remedy for a deadly disease can be quite taxing (especially when you’re already battling the effects of a spinal tumour). Dr. Sarah Jordan raided the supply closet and morphined it up in her living quarters. She also assisted a patient suicide in the previously mentioned quarters with more of the m-juice. You gotta do what you gotta do.

Work with your ex

Joining forces with your ex-wife who had an affair with your brother sounds like a recipe for disaster. Luckily when you’re dealing with the threat of a deadly virus run rampant, trivial matters of the heart seem to fall by the wayside. Dr. Alan Farragut and Dr. Julia Walker made a great team because they used to be life partners. They knew how the other would react, they understood their strengths and weaknesses and, above all, they’re professionals, damn it.

When Major Balleseros blew up the communication tower, the crew was no longer concerned with (or able to) report their findings. Cutting off communication can be a blessing and a curse (as we know when we dare to unplug from technology). While unable to connect to the outside world, the team had only to dedicate themselves to finding a cure.

The most hated, vile man might turn out to be your father, as was the case for Dr. Julia. Dr. Hiroshi Hatake may have done some unspeakable things (namely, abducting children in the name of science), but in his defence, it was all for the protection of his daughter. Walk a mile in Major Balleseros boots: Sure, he killed Doreen, blew up the communication tower, etc., but by the end of season one, the audience — or at least this viewer — was convinced he might actually be a good guy. After all, he helped to rescue the residents of a nearby town and apparently was also abducted as a child. Coincidence? Probably not.

Office sex: Just do it!

In any other circumstance, kissing your boss and subsequently sleeping with him might not work out so well. In this case, given the remoteness of the Arctic BioSystems research facility, when Dr. Sarah and Dr. Allan succumbed to their physical urges, any awkwardness quickly disappeared when resuming their mission to save mankind.

Season one ended with Dr. Sarah finding out she’s preggers. You’d think scientists with a thorough grasp of biology would be more cautious or at least use a condom. Well, there’s always next year. A second season is set to premiere in 2015. One can only imagine what widespread calamity awaits.