So, Sofia Vergara recently purchased a great big mansion for $10.6 million. While that’s impressive, it doesn’t even compare to some of these other celebrity homes. 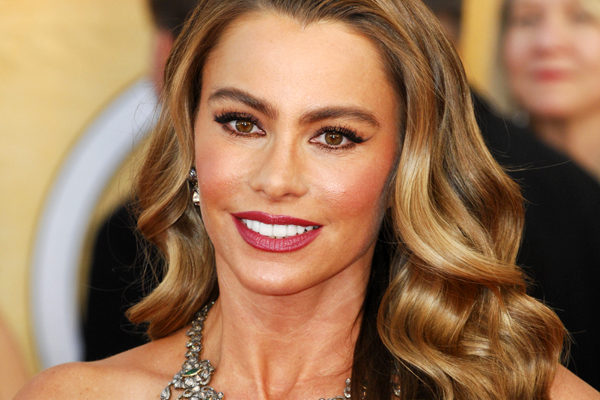 Look at it this way: If you had millions of dollars rolling around in your back pocket, you’d probably invest into a redundantly luxurious planet of a mansion, too. These famous folks are just exercising their right to drop mad cash like nobody’s business.

As we all know, Sofia Vergara is quite vocal about her adoration for rolling in the dough, and she is clearly not afraid to part with some of it, either. The Modern Family actress has recently purchased an Italian-style villa in Beverly Hills for a prestigious $10.6 million. Psht, pocket change, no?

The estate contains seven bedrooms, 11 bathrooms, a huge kitchen, a movie theatre, a gym, a sauna and a 3,000-bottle wine cellar. Holy mother of great Zeus! Sounds like it’s time to make friends with Ms. Vergara. We wouldn’t mind staying in one of her three guest suites.

And while this sounds like the height of luxury, you may be surprised to find out that this home is not even nearly the most expensive in the celebrity world. You may even say it’s modest. Don’t believe us? Here are a few other celebrity examples for comparison:

3 Things Sofia Vergara should be a spokesperson for >> 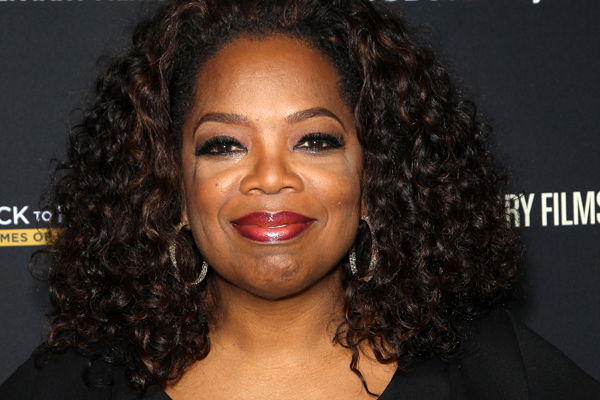 Oprah owns several properties, but her $50 million mansion is probably her most indulgent purchase. The talk show host bought this bad boy back in 2001, so we imagine it has grown in price quite significantly since then. 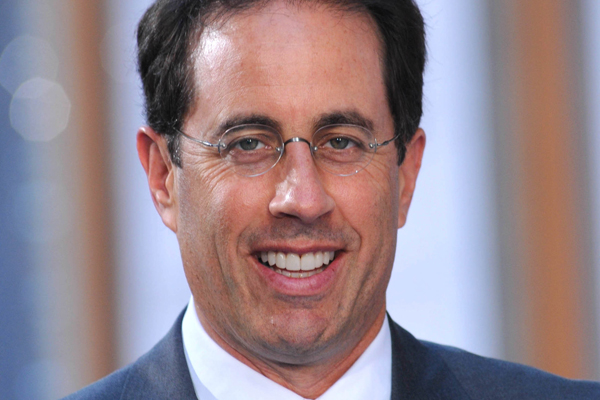 Well, this is no laughing matter. Jerry Seinfeld purchased his East Hampton home in 2005 for a whopping $32 million. This thing better be gilded from floor to ceiling. Otherwise, we don’t get it. 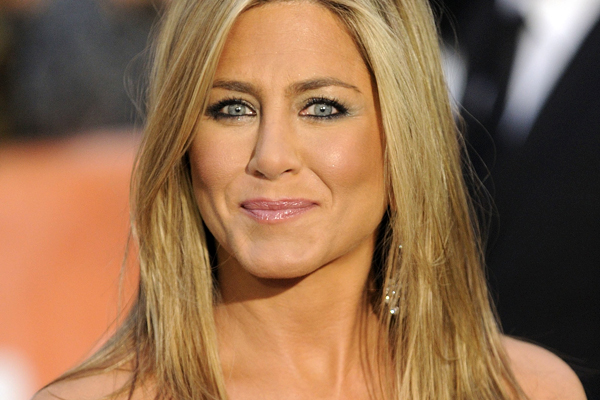 Friends must have paid her quite a pretty penny, since Jennifer Aniston can just casually drop $21 million on a Bel Air mansion. Like it’s no big deal! 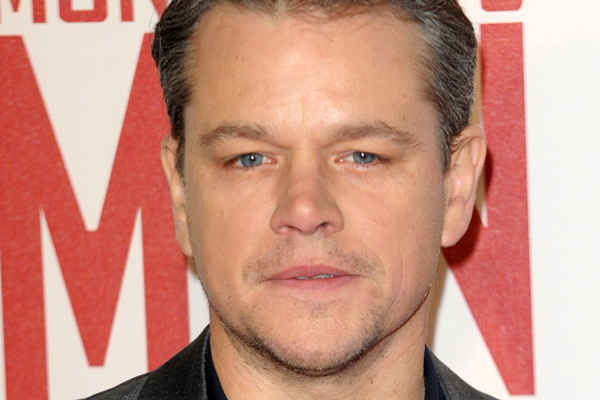 Matthew Paige Damon, are you for real? Yes, the actor spent $16 million on his Pacific Palisades (Los Angeles) home. But bonus points for setting up a cute little playground for his kids on the property. 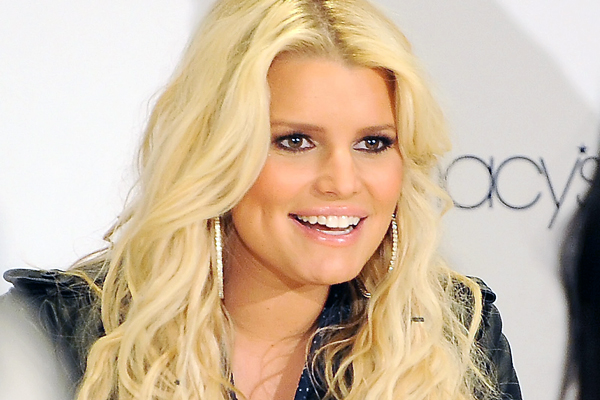 We suppose, if you’ve got it, flaunt it! Jessica Simpson and Eric Johnson purchased a $13 million Hidden Hills estate, which will be perfect to raise their little ones in. 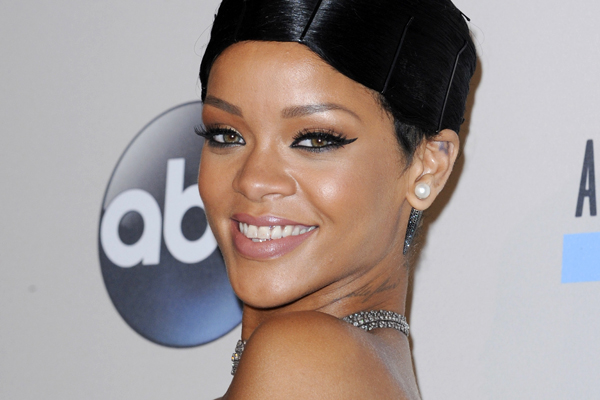 Rihanna is known to love luxury, so we’re hardly surprised that she spent $12 million on her Pacific Palisades home. We wonder if she has barbecue parties with the Damons.

OK, if you were a millionaire, would you keep it humble or spend the money left and right? Be honest.

8 Photos that make us glad Naya Rivera is single again
Would you have sex with Paul Rudd for $1?
4 Things we learned about Amanda Bynes’ mental health