While it might be the end of an era for Big Sean and ex-fiancée Naya Rivera, a new age ariseth. The Glee actress is back on the market, and we could not be happier. 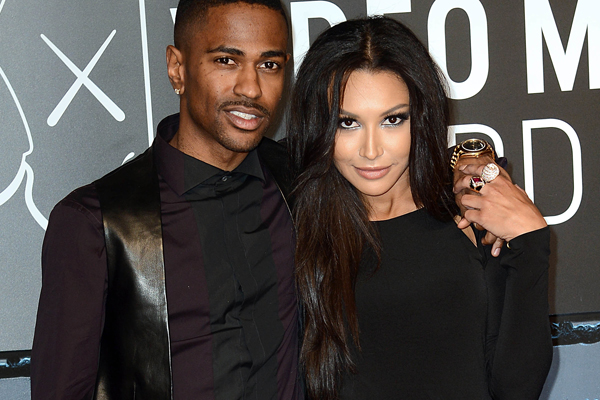 Well, it’s over, but there is a light at the end of the tunnel. After six lovely months of engagement, Naya Rivera and Big Sean have called it quits.

“After careful thought and much consideration, Sean has made the difficult decision to call the wedding off,” a rep for Big Sean told E! News. “The recent rumours and accusations reported by so-called or fake sources are simply untrue.

Kaley Cuoco is the new face of Proactiv! >>

“Sean wishes Naya nothing but the best, and it is still his hope that they can continue to work through their issues privately. We will not be commenting again on this matter.”

The couple started dating in April 2013 and announced their engagement in October. And while the undoing of yet another Hollywood couple usually makes our hearts ache… Not this time. You see, Rivera possesses a degree of hotness found only on the surface of the sun, and now she is single. The world must celebrate this momentous occasion and maybe sacrifice an ox to the gods for good luck. Just sayin’.

Consider this a public service, if you will, for we shall now present thee with a vast array of photos that remind all of us — mere mortals — why we should be grateful for Naya Rivera’s newly found singledom. You’re welcome. 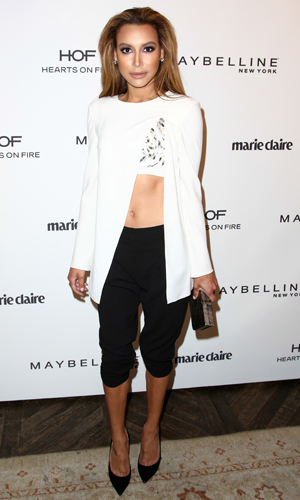 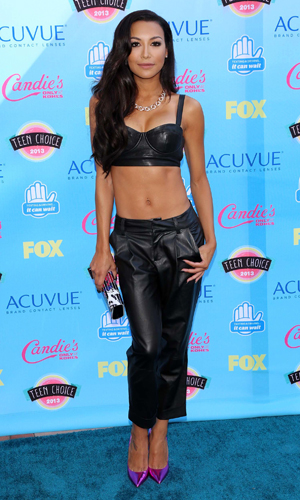 Colour us in love 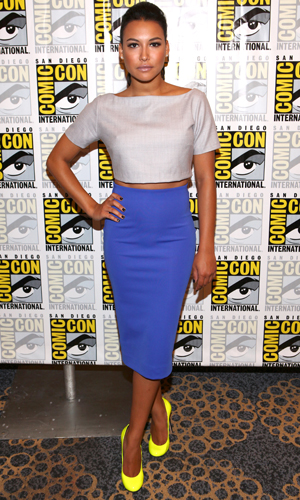 Photo courtesy of B. Dowling / WENN.com

Do you think she works out? 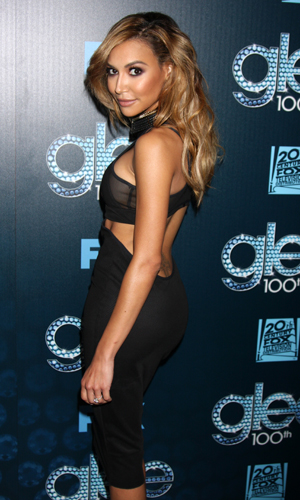 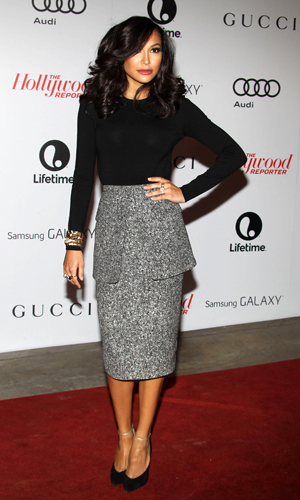 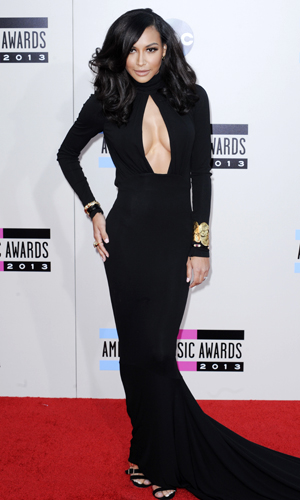 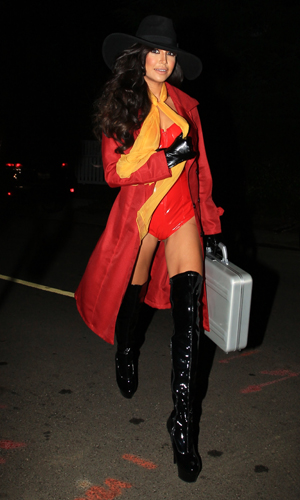 Look what we caught in our net! 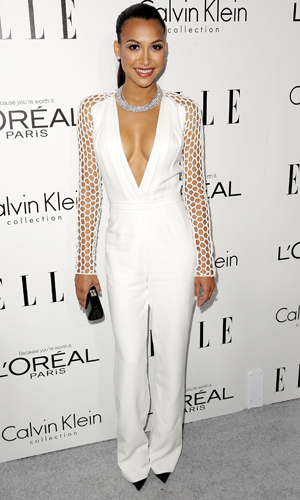 Since we’re discussing these things, which look was your favourite? Also, how do you feel about Rivera being single again? Best news in the world, right?

Would you have sex with Paul Rudd for $1?
4 Things we learned about Amanda Bynes’ mental health
Kirstie Alley: Circus fat vs. fat shaming