In the newest video of Billy on the Street, Paul Rudd joins the host to quiz innocent New Yorkers on whether or not they would have sex with the actor for a dollar. 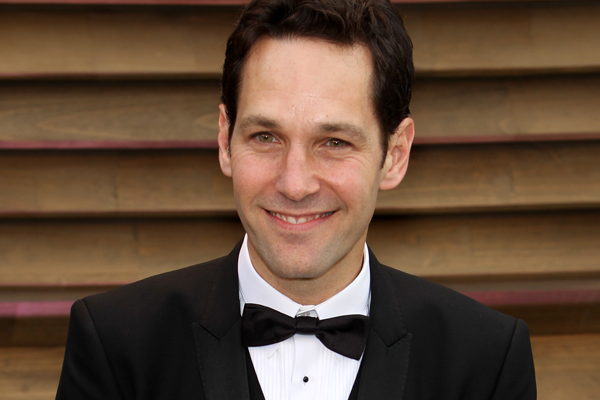 We like to ask all the big philosophical questions around here, and today we are wondering if you would be willing to have sex with Paul Rudd for a mere dollar? Would you? Don’t lie. Come on!

In the new Funny or Die segment called Billy on the Street, host Bill Eichner and Rudd run around New York City posing that exact question to random folks — although respondents didn’t need to follow through with their answer, mind you. As far as we know, at least.

How hilarious was that? Strangely enough, we were actually surprised by how many people said yes. For a dollar… Really? We loved the eager ladies who agreed to do the deed sans charge. Thumbs up to you! So would you do it (for real, though)?

Rudd is famous, well off, handsome, funny, can run for short segments of filming and has adorable puppy eyes. Wouldn’t you give him a chance? Sound off in the comments: Would you agree, and what did you think of the video?