Amanda Bynes, through her lawyer, has decided to disperse a few rumours that have been floating around, and boy, have we learned a lot. 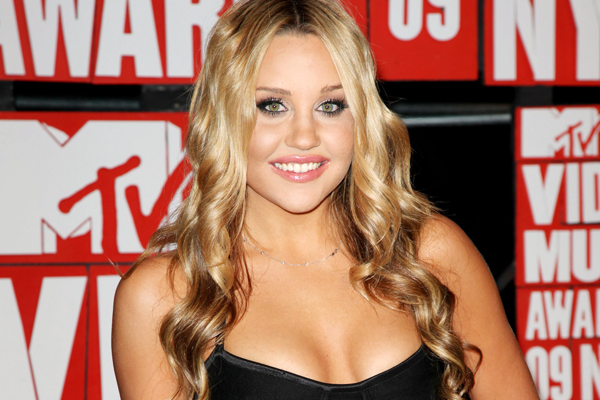 This only took forever! As you may or may not remember, Amanda Bynes was arrested in May 2013 and forcibly hospitalized after a bong-throwing incident, wild tweets and a particularly vibrant pants-catching-fire episode. Well, fans and bystanders alike have long been wondering what really happened to the actress, and we are finally getting some answers. Rejoice, good people! Rejoice!

Bynes has requested her lawyer, Tamar Arminak, to dispel numerous rumours that have been nurtured and bred by the devoted tabloids recently. Some of these revelations are more surprising than others, but here is what we took away from Ms. Arminak’s statement à la People magazine in regards to Amanda’s medication condition:

She does not have schizophrenia

She is not on medication

“Amanda currently is on zero medication,” Arminak told People. Again, surprising. Given Bynes’ erratic behaviour, one would think medication would be involved to treat whatever caused her outbursts. Alas, ’tis not so. Obviously that’s fantastic. We hope the actress is leading a healthy lifestyle.

She has never abused alcohol or hard drugs

Per her lawyer, Amanda does not have a history of abusing alcohol or hard drugs. So we might as well discredit all the theories of the actress going bonkers due to some crazy drug-related side effects. She is clean as a whistle — or so she will have us believe. Dun dun dun!

OK, so this is the only part of the statement that might actually bring some clarity to the situation. We are then assuming that Bynes was a fan of the ganja but is no longer a consumer. It would not explain her behaviour prior to hospitalization, but it’s a clue.

Bynes seems to be doing very well and is currently enrolled in the Fashion Institute of Design & Merchandising in Orange County. She has also recently joined her parents on a vacation in Los Cabos, Mexico. We dare say things are looking up. What actually happened to Amanda Bynes before this recovery may forever remain a mystery…